Home » The Handmaid’s Tale season 4: Will June and Luke get back together?

The Handmaid’s Tale season 4: Will June and Luke get back together? 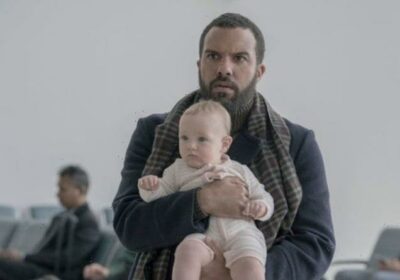 The Handmaid’s Tale airs every Wednesday on Hulu and this season has seen June (played by Elisabeth Moss) one step closer to freedom from Gilead. Will June and Luke (O. T. Fagbenle) get back together this season? Express.co.uk has everything you need to know.

WARNING: This article contains spoilers about The Handmaid’s Tale

Will June and Luke get back together?

After four seasons, June and Luke were finally reunited in series four, episode six of The Handmaid’s Tale.

Episode seven, titled Testimony will explore Luke and June’s reunion even further, with June attempting to adjust to life in Canada.

Before the revolution, June and Luke tried to escape with their daughter Hannah. 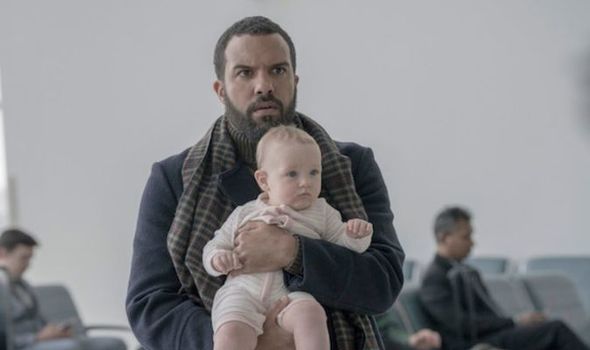 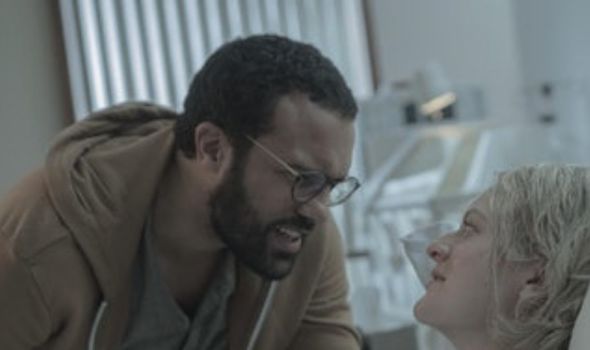 Unfortunately, June and her daughter Hannah were captured but Luke made it out alive.

Whilst June and Hannah have been incarcerated in Gilead, Luke has spent his time campaigning to help the Handmaids.

They crossed paths when June and Nick’s daughter, Nichole made it out of Gilead alive and into the arms of Luke and June’s best friend Moira (Samira Wiley).

In season four, Luke has been raising money to find the children of Gilead and in episode six, they were reunited after almost a decade apart. 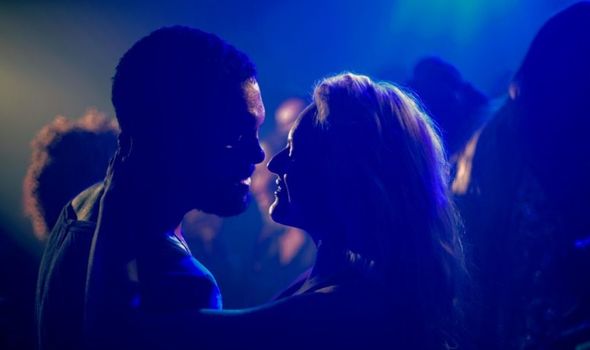 The episode ended with the pair in a loving embrace and fans are hoping this is the beginning of June and Luke making their way back to each other.

However, Elisabeth Moss who plays June in the series has shared her thoughts on their relationship and sadly, it is not looking good.

The Handmaid’s Tale fans will remember June fell in love with Nick (Max Minghella) and they even have a daughter together.

She and Luke have also spent a decade apart and have had very different experiences over the past decade. 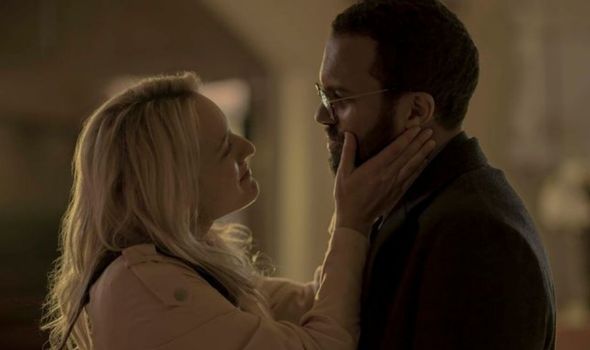 Speaking to Forbes, Moss said: “I mean, I don’t want to spoil anything but I do think that she and Nick have a connection from what they’ve been through in Gilead that is very difficult to replicate.

“She loves Luke very much but she’s not the same woman she was when she married him and it’s going to be very hard to go back to that.

“I think the only thing that she’s truly focusing on now is the safety of her children and getting Hannah back to her father.”

Speaking separately to TV Line about June and Luke’s future, OT Fagbenle who plays Luke in the series also teased trouble on the horizon.

He said: “For Luke, it’s just hard when you don’t understand what’s going on for another person.

“I think it’s more about the frustration and helplessness of his ignorance rather than, you know, resentment.”

Fans have been sharing their thoughts about Luke and June’s relationship online.

One Handmaid’s Tale fan posted: “It’s coming. We all know that it is coming but what do you think it is going to look like?

When I think of a June and Luke reunion, I don’t see a happily ever after. For June, too much has happened and even though Luke might try to be patient I think they are doomed to be June and Luke no more. What about you?”

A second fan said: “I don’t see them staying together as husband and wife because they both have changed so much but I do see a lifelong connection between them. I think June wouldn’t feel comfortable in a relationship with anyone for a very long time.”

A third fan, cricketrmgss said: “I don’t see her and Nick surviving after she gets everything she wants just because if she and Hannah were free, I don’t think their relationship will progress. I think that yes she loves him but that love has an element of survival in it; a way of her trying to get some autonomy in her life and when she’s no longer trying to survive, you’ll find that the love dwindles.”