The Handmaid’s Tale viewers were a little stunned when June (played by Elisabeth Moss) somehow swindled a number of children out of Gilead into Canada, alongside her Martha friend Rita (Amanda Brugel).

Rita’s escape alongside the children follows season two’s harrowing escape by Emily (Alexis Bledel), in which she escaped with June’s daughter Nichole.

This escape came after a series of traumatic events which saw Emily being physically abused by the doctors of Gilead.

Meanwhile season one’s finale saw Moira (Samira Wiley) literally running out of Gilead and into Canada, where she was finally reunited with Luke (O-T Fagbenle), who began helping him reclaim the rights of the handmaids.

Fans of the show have taken this information, and have begun theorising that – as one person has escaped each season – June could be the next handmaid to leave the draconian country.

Reddit user Shanethedude2020 recently explained on the forum: “Every season ends with a major character getting out of Gilead.

“Season one was Moira. Season two was Emily with Holly. And season three was Rita with a s**t ton of kids.

“Maybe season four will end with June and Hannah escaping.”

However they went on to add: “Probably just wishful thinking. But I at least want Hannah out by next season.”

Although this theory is strong, another fan commented on the idea and suggested June could perhaps die in her final actions.

READ MORE: The Handmaid’s Tale: Will Serena Joy’s fate be sealed by Rita in huge twist? 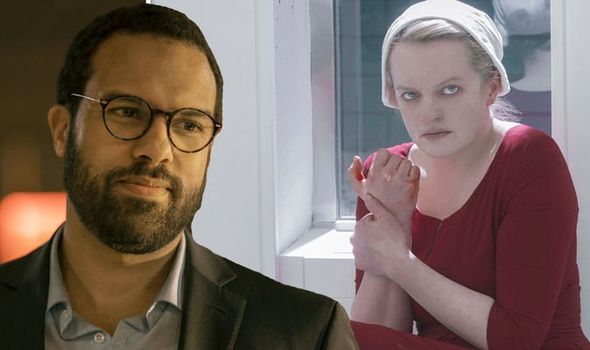 Season one was Moira. Season two was Emily with Holly. And season three was Rita

They explained: “I feel they need to get them out at this point if only because most people aren’t going to stay invested. But I do wonder if only Hannah will get out and June will make a big sacrifice.”

Meanwhile, it was recently revealed Nick Blaine (Max Minghella) filmed a number of scenes for season three that were eventually cut by the showrunner Bruce Miller.

Speaking to Bazaar.com, he confessed the decision to cut the scenes was “heartbreaking”.

He explained: “We just don’t have the real estate in the show. We had all sorts of other stuff with Nick, and with characters like Janine and Moira.”

Bruce also went on to praise Nick actor Max, and called him a “wonderful actor”. 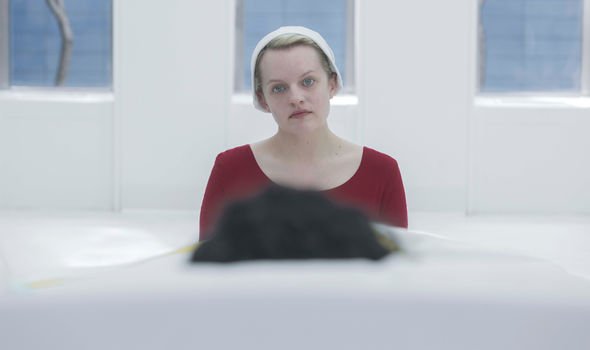 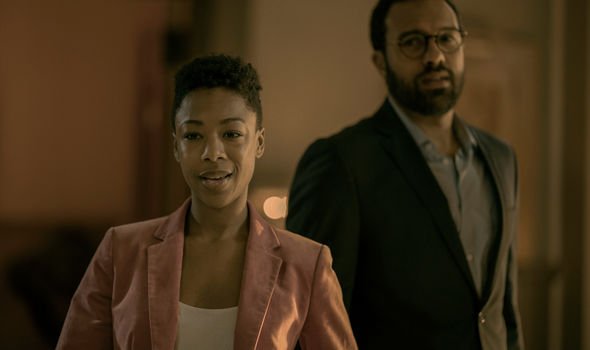 He added: “He has scenes that we filmed that we weren’t able to use, and it’s heartbreaking.

“I feel like s**t when I have to cut that stuff, but sometimes you have to make those decisions when you’re trying to make a good TV show overall.”

Luckily, fans may be able to see the progression of Nick’s story in the upcoming fourth season, where his scenes could even be included after all.

Until then, fans are left in the dark about Nick’s fate, and indeed his devious back story which has been teased so far.

The Handmaid’s Tale season three is now available to stream on Hulu.