The Handmaid’s Tale season 4 delay: Boss hints series may not return until 2020 Fans of The Handmaid’s Tale will know that the book’s sequal, titled The Testaments was recently dropped, delivering major new storylines for Gilead. Series one of The Handmaid’s Tale was based off of the first book before showrunners went their own way to create a second and third series. However, it seems as though the second book will have a heavy impact on the fourth outing as the show’s editor Wendy Hallam-Martin spoke out about the upcoming season four.

The Handmaid’s Tale season four is set to be dictated by the new book and the series editor Wendy Hallam-Martin seemed to reveal the next outing is still in it’s very early stages.

The editor seemed to stay tight-lipped about the new series as she spoke out about her upcoming project in Mayday’s Handmaid’s Tale podcast.

“yeah they’re already writing so it’s gonna take a while to act out the next season, and then We have Margarat Atwood’s new book coming along the Testaments.” 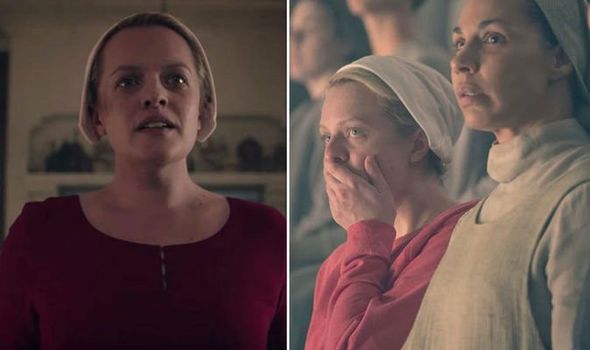 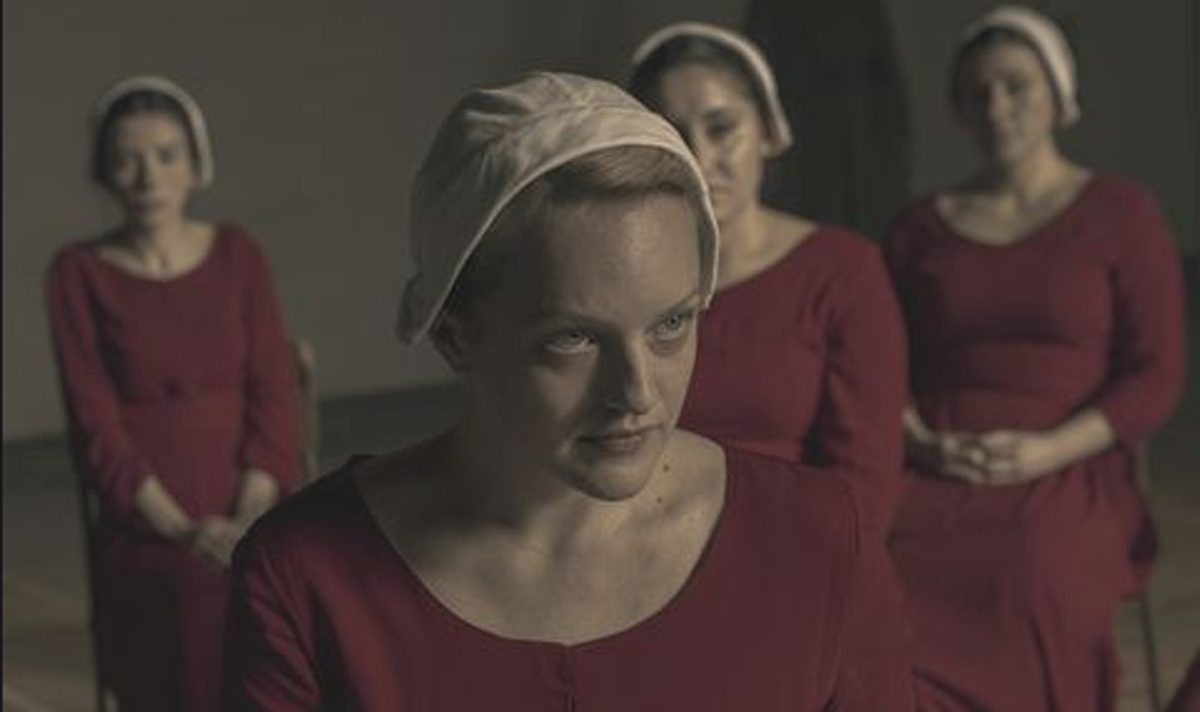 “That will dictate a lot of what happens in the next season and we’ll see where we go with the testaments!”

However, the announcement seems to have worried fans as one reddit user speculates the new book could mean delays for the final series.

Reddit user OfHolland began: “So I just listened to the MayDay podcast interview with Wendy Hallam-Martin (editor on the show),

“production on season 4 will not start until march next year… she said they will need a while to carve out the arc for season 4 since The Testaments just came out and will dictate a lot of what will happen next season.” 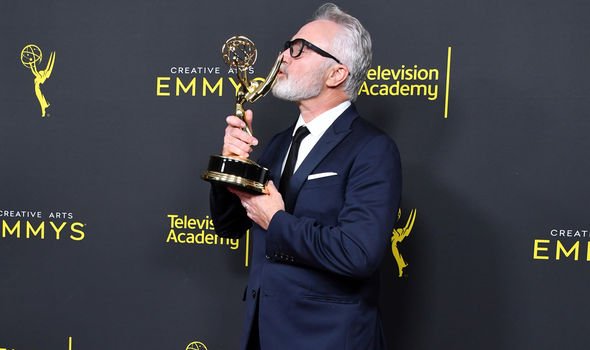 The user then proceeded to predict when the series will be out based on the production deaths of the previous outings.

The user added: “Soooo, given the fact that they started production for season three, around October last year, and the premiere for season three was about 9 months later in June,

“I guess we shouldn’t expect season 4 to air before the end of next year?”

Despite many fans being disappointed they will have a long wait until they find out the fate of June and the events of Gilead, the fandom was largely understanding at the prospect of a delay.

One user commented: “Although this does suck because I cannot wait for Season 4, I prefer waiting a bit longer than the production being rushed and not turning out as good as it could be.”

The Handmaid’s Tale: Nick star speaks out on future after axed scenes [INTERVIEW]

“I’m with you, I’d rather they take their time and get it right.” agreed a second.

In Sunday’s Emmy Awards the star walked away with multiple awards for his work as he became the first person to win an Emmy in both the comedy and drama guest categories.

Speaking at the awards, the star explained the success of the show was due to the relevance of the issues June (played by Elisabeth Moss) faces to the time in which it was set.

Bradley explained: “I get to look into Lizzie Moss’ eyes.

“She’s getting to perform what I think is the voice of a generation.

“It’s like Sophie’s Choice the series…I want to thank Margaret Atwood with giving us perspective… action is the antidote to despair.”

The Handmaid’s Tale season three is now available to stream on Hulu.