The Good Doctor ending: Why did Melendez star Nicholas Gonzalez leave the series? The Good Doctor season three finale promised one of the major characters would not make it out alive but viewers were devastated when it was revealed to be Dr Neil Melendez (played by Nicholas Gonzalez) who faced the chop. Here’s what the actor has revealed about the episode’s shocking death and why he’s leaving the show.

Why is Melendez leaving The Good Doctor?

The first part of The Good Doctor finale revealed a huge earthquake had hit San Jose.

This left many of the doctors at the St Bonaventure Hospital in danger in the aftermath, including Dr Shaun Murphy (Freddie Highmore) who was trapped in a room filling with water.

However, it was not Shaun who faced the biggest consequences but Melendez in a heartbreaking twist.

In episode 19, he collapsed with internal injuries after having been struck by falling rubble. 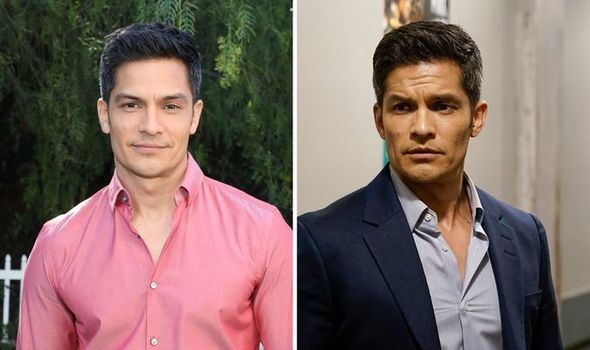 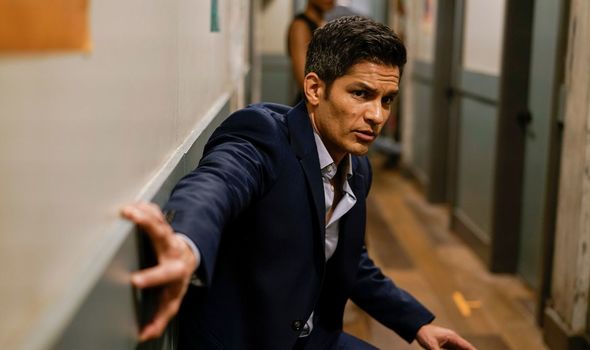 Things rapidly got worse for him in episode 20 as he found himself in a hospital bed with an ischemic bowel.

In his heartbreaking final scenes, he and Dr Claire Browne (Antonia Thomas) said they loved each other before he breathed his last breath.

The aftermath of the episode has left many viewers wondering why star Nicholas Gonzalez is leaving his character and the ABC series.

In an interview with Entertainment Weekly, the star gave some context as he revealed he didn’t make the decision but was told his character would be killed off. 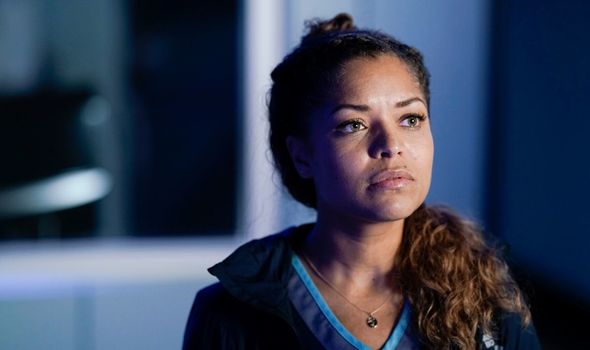 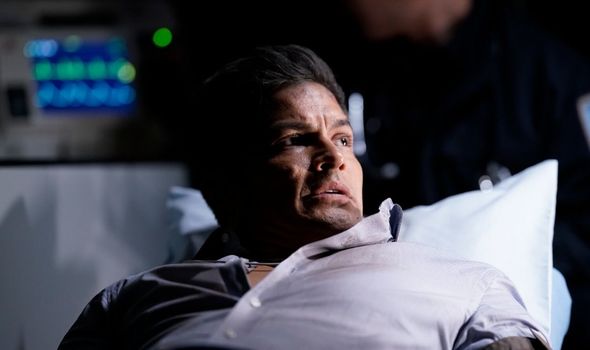 He revealed he was told about two-thirds of the way into season three how it would play out for Melendez.

Speaking about how he felt when he found out, he said: “Part of me is sad to see a character I respected a lot go, someone I felt that still had a lot more to say but there wasn’t always that opportunity, and I feel like we really built a beautiful world around that character, as much as can be in a show like ours where we’re still a procedural as well.

“You know, we try to cram in some character here and there, and of course there’s a lot of personal stories, but we still have two cases a week and major surgeries that our episodes are formed around.

“So to me, it’s been nothing but a blessing.”

He also revealed how now he has left the show, he is planning to spend more time with his family.

He added: “You know, I got married, [and] we were pregnant with our first right when I did this job.

“I left to go shoot the pilot when my baby was six days old, and we moved to Vancouver when she was five months old. Now she’s three years old and we just had her birthday.

“This has been an amazing whirlwind ride, and I’m sad to see him go. I think there’s definitely going to be a void left there, but I’m excited to see what everyone does with it.”

He echoed how it was a creative decision rather than his own to leave the show in an interview with TV Line following the finale.

Gonzalez explained: “It was a creative decision [that] just kind of came at a good time, you know?

“There’s a lot about this job that I loved and was honoured to do, and a lot of that came out of the family that we created behind the scenes.

“But there also comes a time when you feel it’s time to move on, and I feel like I’m leaving Good Doctor at a really great place.”

The Good Doctor season 3 is available to watch on ABC now.