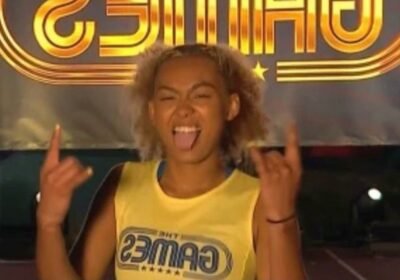 THE Games is mixed up in a fix row after many spotted that Chelcee Grimes finished AHEAD of Phoenix Brown in last night's swimming race – but was wrongly given 4th place.

Tuesday night's instalment of the ITV show saw the girls race against each other in the 50m breaststroke. 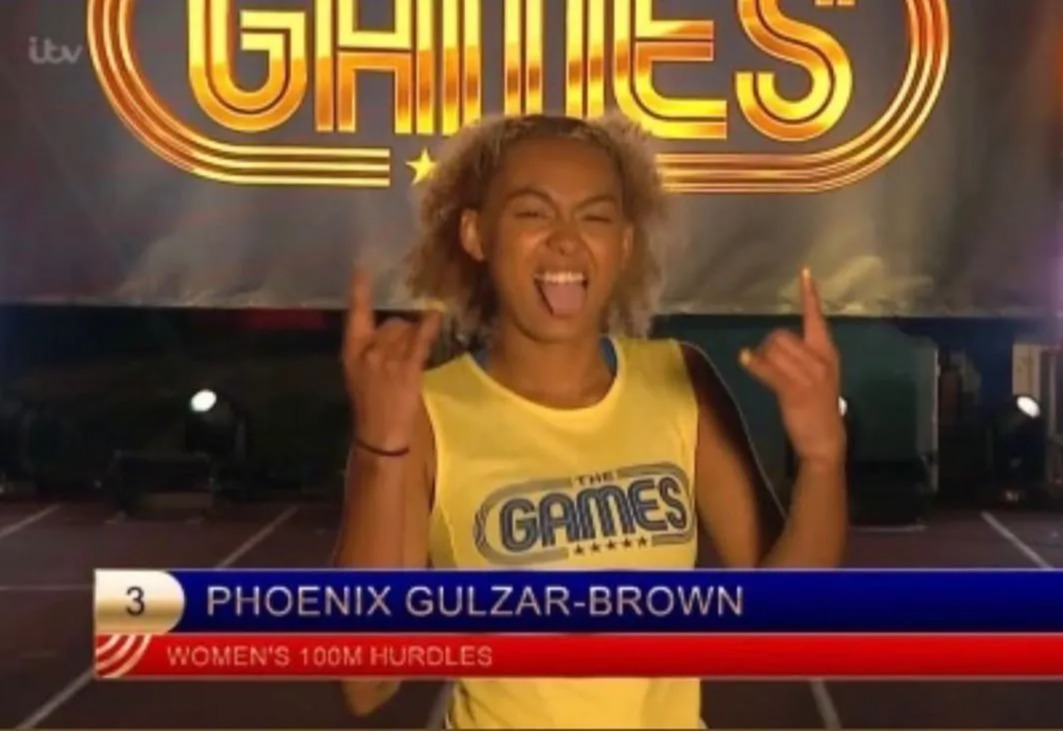 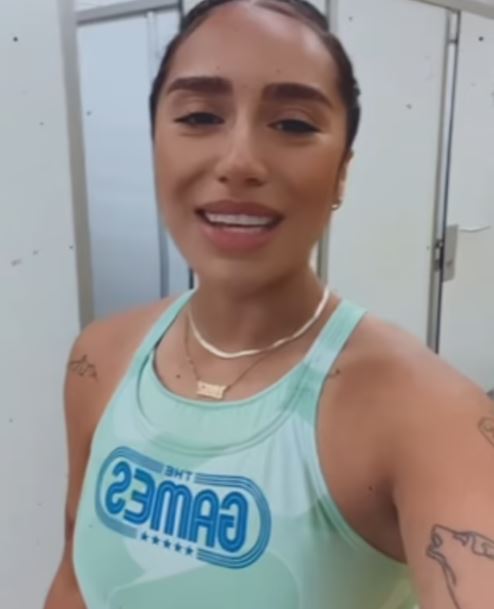 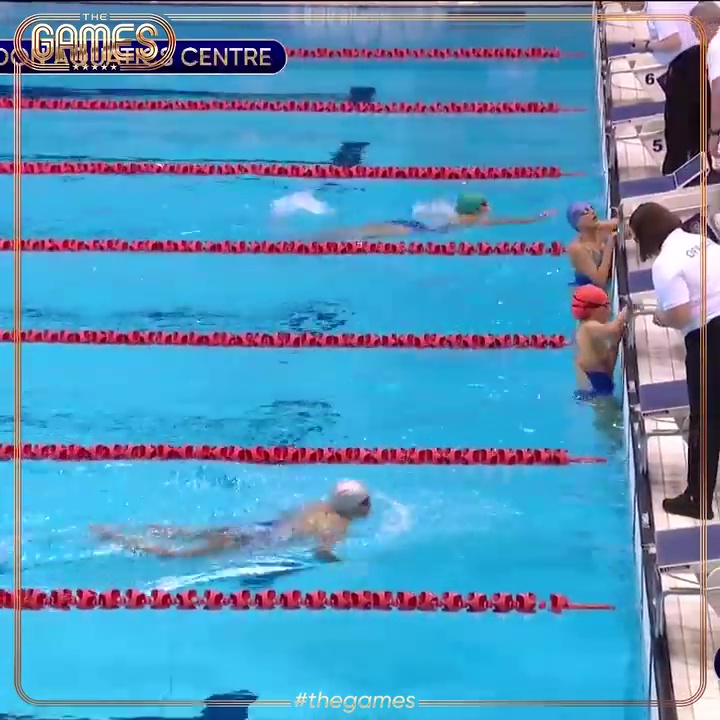 Love Island's Olivia Attwood, 31, dominated the race, with newsreader Lucrezia Millarini, 46, coming in shortly behind her.

Mel B's daughter Phoenix, 23, was awarded third place despite it looking like she tapped in after footballer Chelcee, 30.

Many fans at home were left confused about the whole thing.

One viewer pointed out on social media: "How did @chelceegrimes not get awarded 3rd? 🤔"

More on The Games 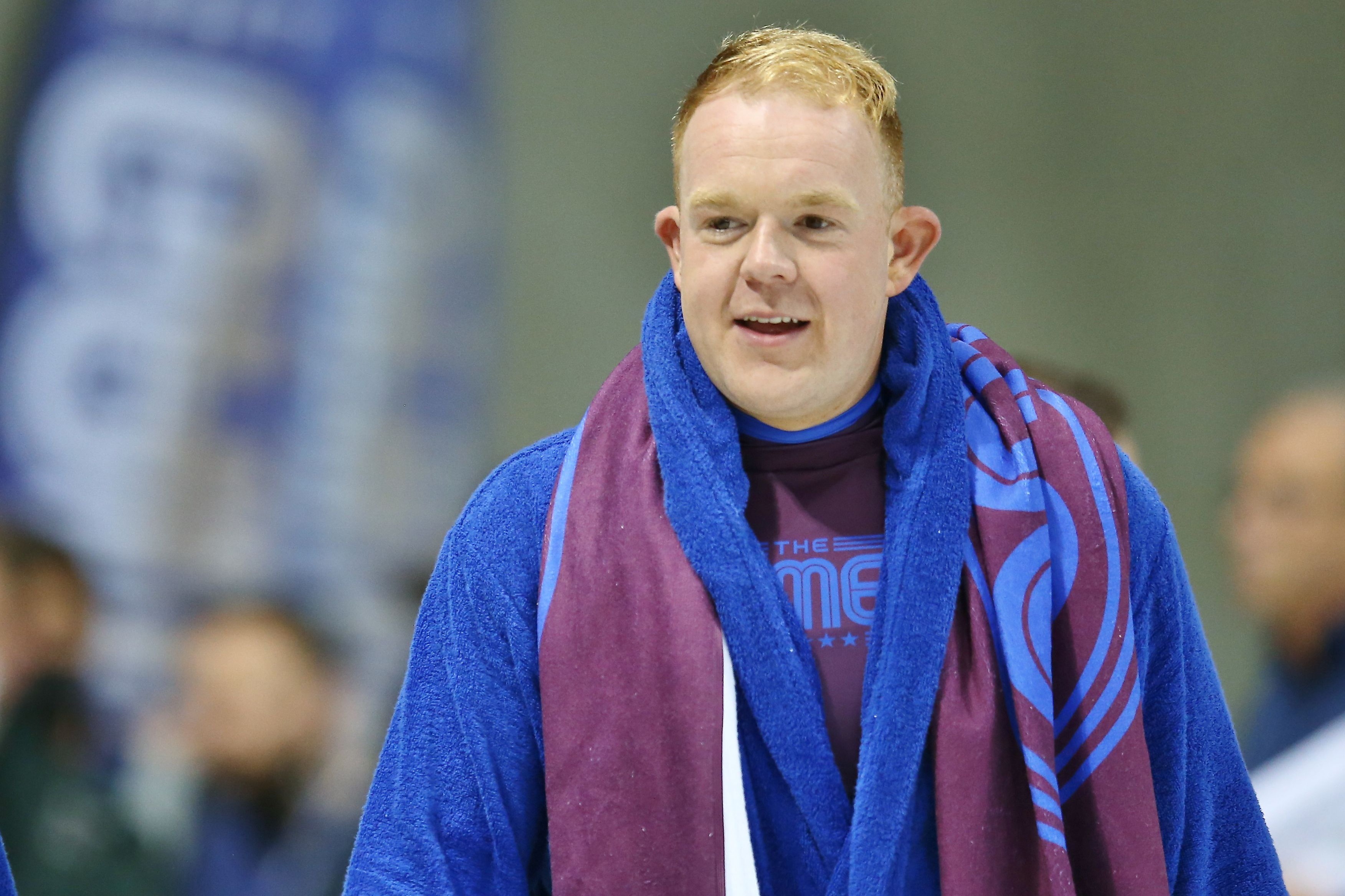 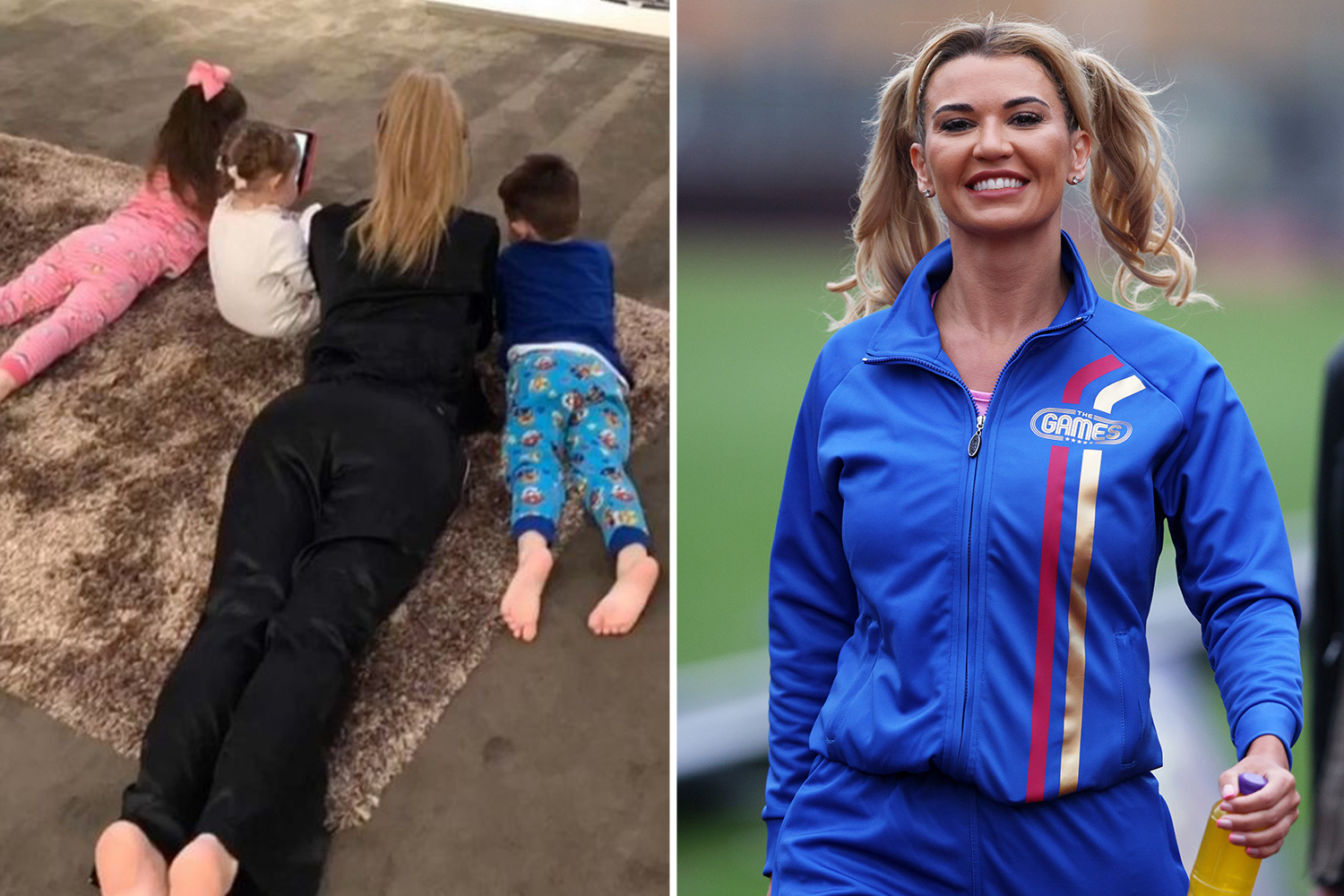 Another said: "How has phoenix not been disqualified? She did freestyle arms for the last 2 strokes! She would of finished 4th if she didn’t do that!"

The Mail have revealed that this has sparked a "favouritism row" backstage, which has left some of the celebs feeling "frustrated".

A source told the publication: "'It became clear after watching back the footage from the 50m breaststroke that Chelcee beat Phoenix in the race despite her efforts not being reflected on the leaderboard.

"'A lot of people were dumbfounded the result wasn't changed by producers for the sake of sporting integrity and fairness, leading to speculation there might be favouritism amongst the competitors.

"Chelcee in particular, being a former sportswoman, felt frustrated she wasn't awarded for her performance, and therefore her overall position in the competition will be impacted."

ITV told The Sun: "Footage had seemed to indicate Chelcee had marginally pipped Phoenix for third place in the 50m breaststroke.

"However, a review of the result took place after the race and the technological analysis and independent judge both confirmed that Phoenix was in third place and Chelsee came fourth."

The fifth series of the competition premiered earlier this week.

The Games is a competition which sees famous faces take part in a series of sporting events.

The show, which originally ran on Channel 4, first hit our screens in 2003.

How to stop your paddling pool filling with bugs, and killing the grass

In October last year it was confirmed that ITV were going to revive the series.

The Games continues on ITV tonight at 9pm 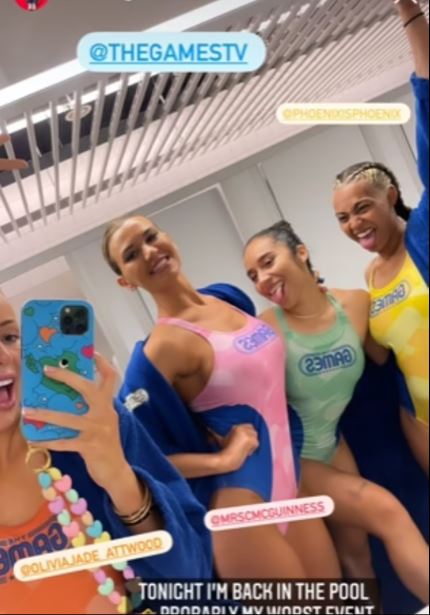 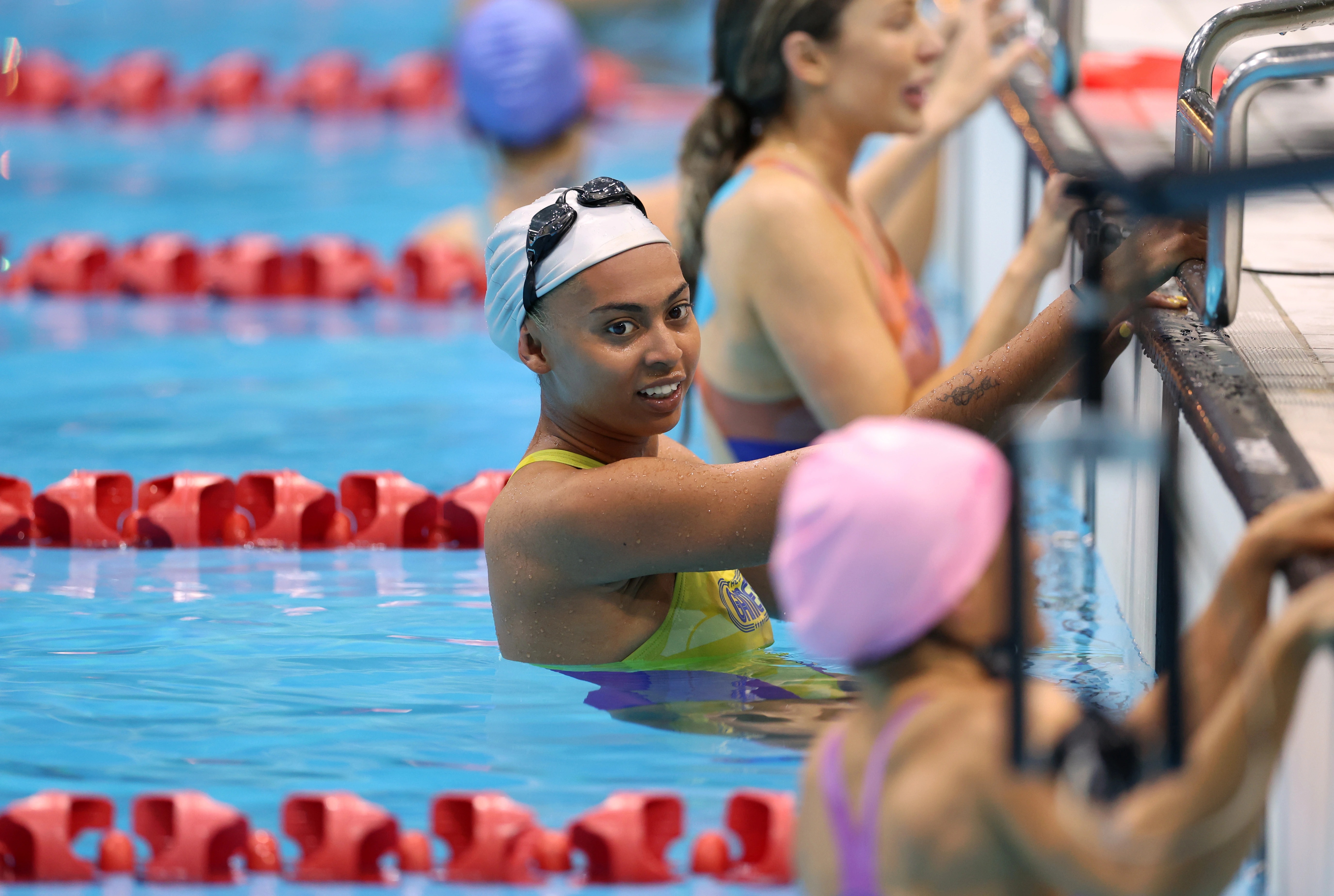