When Daenerys Targareyn and Jon Snow came roaring into Winterfell in the opening moments of Game of Thrones‘ final season, the people of the North eyed their retinue of warriors, acolytes, and dragonswith suspicion. It’s easy to understand why the Northern bannermen who pledged their allegiance to Jon Snow, the King in the North, felt betrayed by his newfound loyalty to the Targaryen queen. “I warned you,” Jon tells Dany as they approach the Winterfell gates. “Northerners don’t much trust outsiders.”

What’s far more difficult to comprehend is Sansa Stark’s inherent distaste for Daenerys, a rivalry baked into their relationship from the moment they lock eyes. These aren’t merely blink-and-you’ll-miss-it interactions; the show takes the time to underscore Sansa’s disgust before they even speak to each other, the camera lingering on distrustful stares and hostile side-eyes between the two women throughout the episode.

In the words of Bran Stark,”We don’t have time for all this,” and Sansa knows that better than anyone. After surviving the worst of what life in the Seven Kingdoms has to offer, Sansa understands—from first-hand experience—the futility of squabbles over crowns and titles. Her concern over food stores denotes a head for logic and common sense, and even Arya can see that Sansa is a worthwhile leader, telling Jon, “She’s the smartest person I’ve ever met.” 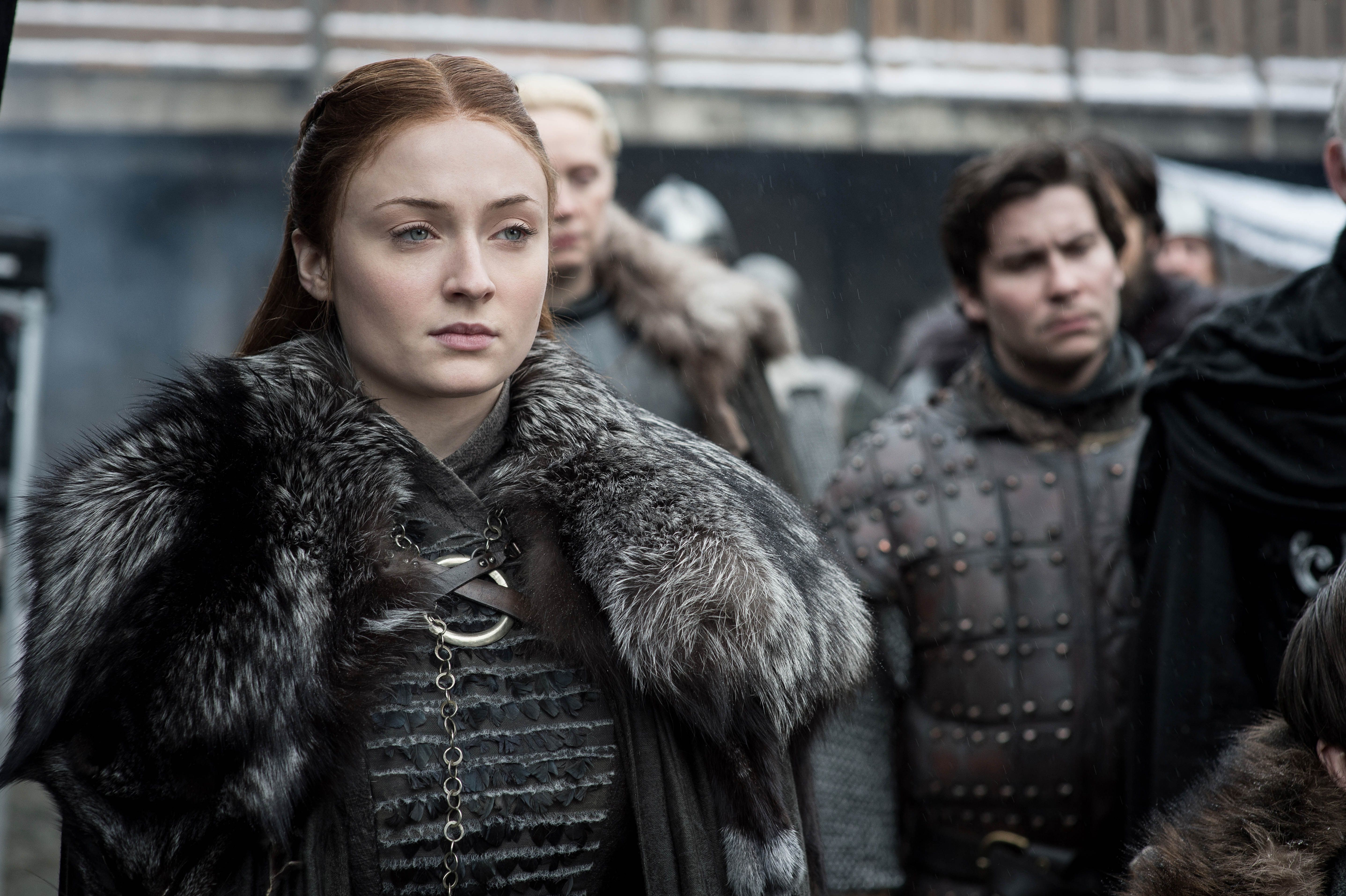 I’m not saying Sansa should trust Daenerys unconditionally. At one point in the episode, Dany implies a threat to Sansa’s life, telling Jon, “She doesn’t need to be my friend, but I am her queen. If she can’t respect me…” Writer Gretchen Smail points out on Twitter that “It’s possible to acknowledge that the writing on [Game of Thrones] is super male centric & that they’re real [sic] bad at writing women [without George R. R. Martin] and also understand that Sansa has every reason to distrust an outsider who, ultimately, desires total subjection.” No one—not even Daenerys herself!—expects Sansa to braid Dany’s hair over pints of mead and lemon cakes. Plus, if Dany doesn’t get her tendencies toward tyranny in check (RIP Randyll and Dickon Tarly), there will be far greater issues to address than the lack of a welcoming committee at Winterfell.

But Sansa’s smart enough to know an alliance with Dany and her dragons is necessary for the battle against the Night King, and she doesn’t need Jon to tell her that (he does anyway, of course). But her glares, her nasty asides to Jon about Dany’s beauty and his attraction to her, undermine Sansa’s grit and intelligence and erode at her evolution from the petulant brat of Season 1. Rendering her relationship with Daenerys as nothing more than a power struggle rooted in jealousy—the classic “I hate my brother’s new girlfriend and will do everything in my power to make her life miserable” stereotype—is a lazy, unoriginal plot device. Sansa is much too smart—and has survived far too much—to succumb to such a childish, gendered trope.

It might be easier to accept this silly rivalry if Game of Thrones historically showed any respect for women on or offscreen, but the show infamously traffics in female nudity and grotesque depictions of rape (Gabrielle Bruney at Esquire wrote a must-read piece about the show’s utter disregard for its portrayal of women last week). Even worse, only four episodes of 73 total were directed by a woman, with only four more written by women. It’s so clear that Sansa and Daenerys’s interactions in Sunday’s premiere are a product of the male gaze and pen—how men assume women treat one another. I don’t have hope that the final five episodes of the series will be any different.