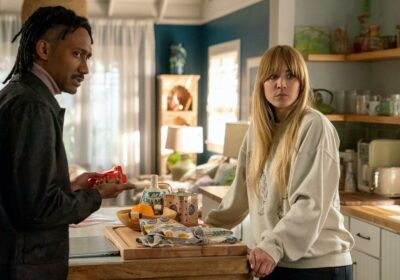 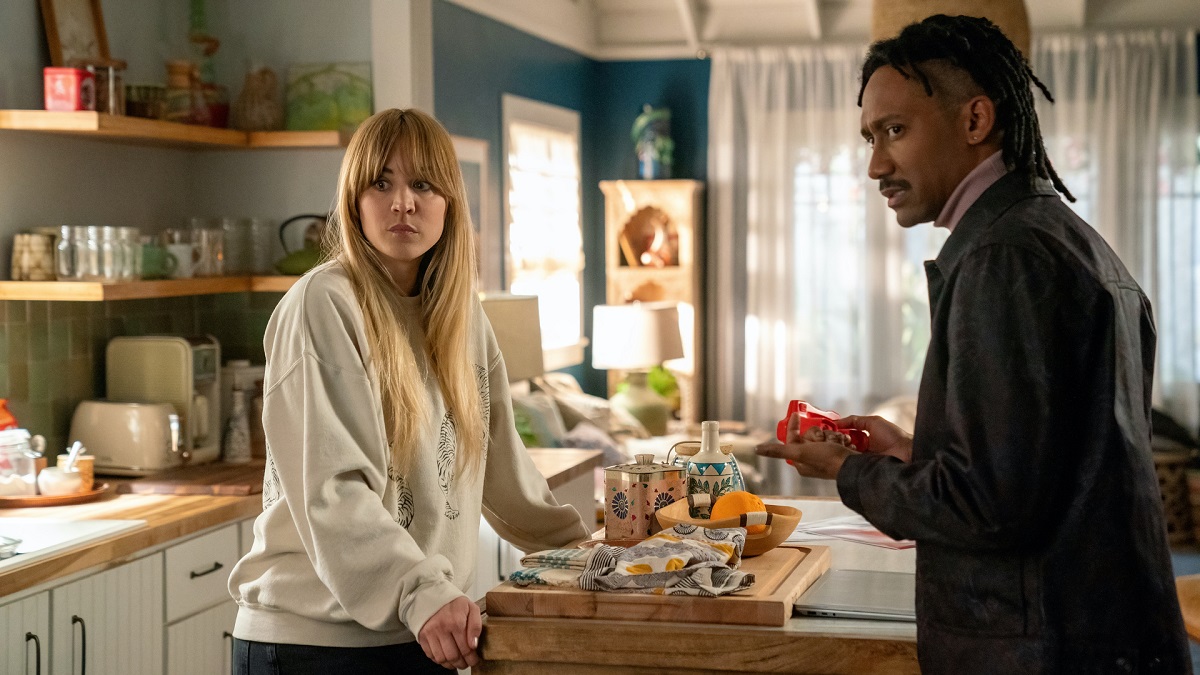 The Flight Attendant premiered on HBO Max in November 2020. While the series initially slipped under the radar, viewers soon discovered the thrilling show’s wild ride and comedic twists and turns. The Flight Attendant tells the story of Cassie Bowden, an alcoholic flight attendant who has a habit of sleeping with her passengers. After Cassie wakes one morning to discover the dead body of one of her passengers lying next to her, she embarks on a quest to piece together the missing pieces of her memory and find out who the killer is.

The Flight Attendant received critical acclaim, and many praised star Kaley Cuoco’s intense, clever performance as Cassie. HBO announced that the series would be returning for a second season, exciting fans. Fortunately, they wouldn’t have long to wait, with the second season hitting the streaming platform in April 2022.

Season 2 of The Flight Attendant featured a whole new narrative and a new direction for Cassie. Griffin Matthews, who plays undercover CIA agent Shane in the show’s second season, recently revealed to E! News that he struggled with many of the scenes that required him to act over the phone. The actor admitted to taking inspiration from the Netflix show You.

“One of our directors, Silver Tree, is a producer on You,” Matthews said. “There were so many phone calls on You this season, and I said ‘What did you guys do?’ and she said sometimes she’d sit at the foot of the camera and just talk. It’s wild to do them because they look effortless if they’re well done.”

The actor noted that he utilized Tree’s experience working with Penn Badgley on the Netflix show to influence his decisions as an actor for The Flight Attendant. He also relied on some technological tricks to help him in the phone scenes. “There would be a little radio in my ear, so I was hearing a recording of Kaley or one of the other characters,” he said.

What is Season 2 of ‘The Flight Attendant’ about?

The character of Shane isn’t the only new face in the second season of The Flight Attendant. Season 2 takes place approximately a year after the events detailed in the first season. It focuses on a now-sober Cassie, who works part-time as an asset for the CIA. Joining Cuoco and Matthews in the show is Deniz Akdeniz as Cassie’s boyfriend, Max, and Mo McRae as Benjamin Berry, a CIA agent who works directly with Cassie.

The second season includes Cassie’s exploits with the CIA and touches on her fear of her recurring hallucinations, which threaten her sobriety and her newfound path in life. Fans can catch up with new episodes of The Flight Attendant on HBO Max.