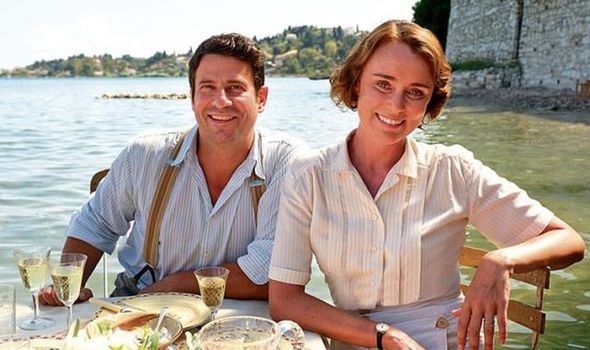 And now the creator of The Durrells has called for more “family drama” on television instead of “murder, rape and pillage before our bedtime”. Simon Nye’s gentle drama, based in Greece and starring Keeley Hawes as family matriarch Louisa, has been a huge hit since it was first shown in 2016. Based on conservationist and author Gerald Durrell’s trilogy of books from the 1930s, the final series will begin on ITV on April 7. But writer Nye, who also created Men Behaving Badly, has called for “more, for want of a better term, family drama on our televisions”.

He explained: “It doesn’t have to be folksy or anodyne. It just has to not have a succession of actors looking grim, suicidal or simply furious as they murder, rape and pillage before our bedtime.”

His comments come after a series of TV shows – including Game Of Thrones, Luther, The Handmaid’s Tale, Killing Eve and Troy: Fall Of A City – sparked controversy among viewers over their level of violence.

Nye says the Greek island setting for The Durrells has made the show “overwhelmingly a cross-cultural success story”.

He said: “We drama makers are all rushing to shoehorn in Brexit-related comment, but The Durrells is thematically right there already.” 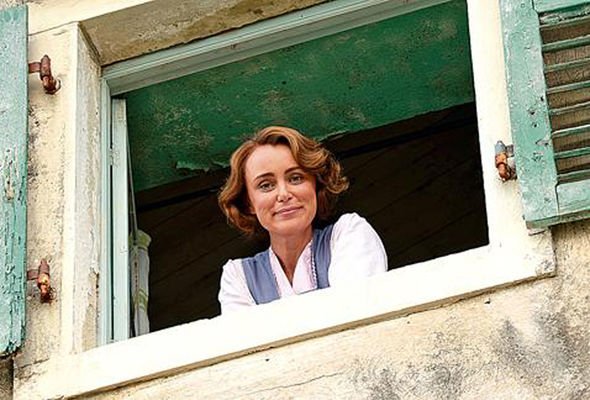 She said: “We knew it was the end. That was very sad. It was quite tricky to hold that together.”

However, although filming may have finished for good, Hawes said she and her castmates are going back to Corfu in the summer, this time for a well-earned holiday.