The CW Sets Fall Premiere Dates, Plus a Late-Summer Return for Stargirl 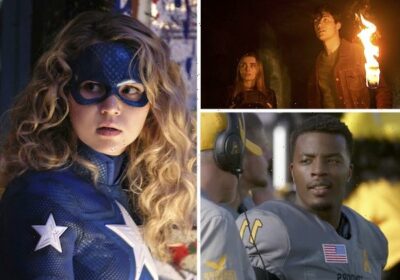 The CW is the fifth and final broadcast network (following Fox, ABC, CBS and NBC) to unveil its fall schedule, setting premiere dates for more than a dozen new, new-ish and returning series.

DC’s Stargirl is first out of the gate with a late-August return, followed by the network’s typical October rollout of series including its top-rated drama, All American, and its most-watched series, Walker. “Fresh” fare meanwhile includes the Supernatural and Walker prequel spinoffs, and a couple of acquired series.

All told, The CW’s fall rollout looks like this; NEW SHOWS are in CAPS, click title for details: