The Crown 'to show Martin Bashir's interview with Princess Diana' 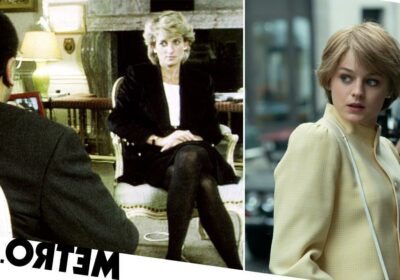 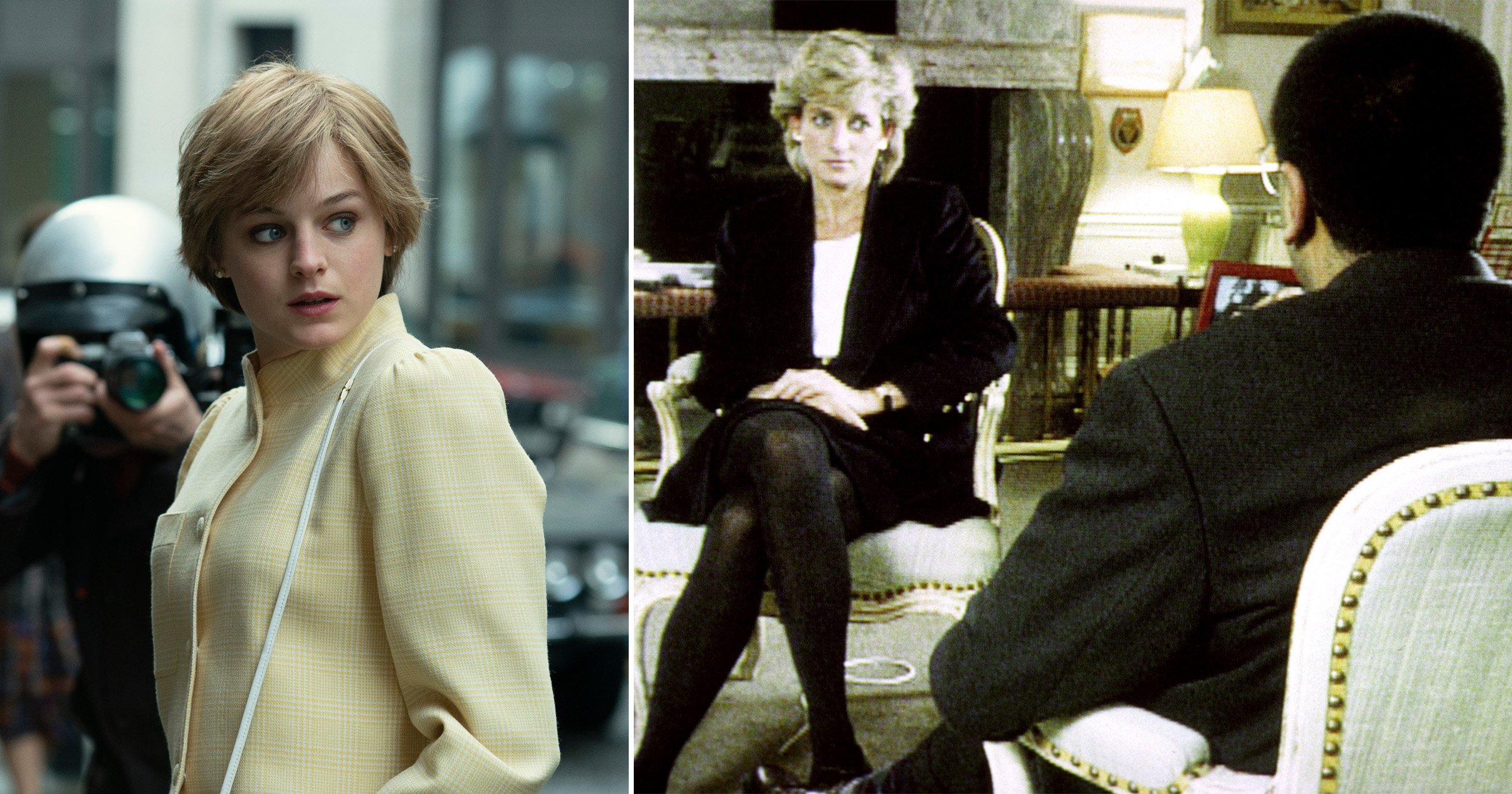 Netflix is reportedly set to dramatise Martin Bashir’s bombshell interview with Princess Diana in The Crown, despite Prince William’s wishes.

The shocking interview in 1995 saw Princess Diana speak out for the first time about Prince Charles’ affair with Camilla Parker-Bowles, saying ‘there were three of us’ in the marriage.

This year, it was ruled in an independent investigation that Bashir used ‘deceitful behaviour’ to secure the interview, with the BBC issuing an apology, and Princes William and Harry both sharing statements.

A source said: ‘The Crown’s creators see the interview as the keystone moment in series five.

‘To the writers, the stormy marriage between Charles and Di led up to her outpouring on Panorama, and the aftermath of that decision defined her final months.’

They added to The Sun: ‘They are making a huge investment in that. The Crown has a track record of delving into areas of the Royal Family’s history they’d rather be left alone.’

More than 20million people watched Bashir’s Panorama interview with Princess Diana and, shortly after it was broadcast, the Queen wrote to Charles and Diana telling them to divorce.

However, questions were then asked about how the interview was secured.

An official inquiry this year concluded that Bashir commissioned fake bank statements and used ‘deceitful behaviour’ in a ‘serious breach’ of the BBC’s producer guidelines to secure his bombshell interview with the Royal.

In the inquiry, he was criticised by Lord Dyson, who was appointed to look into the circumstances surrounding the infamous chat.

The Princess of Wales’ brother, Earl Spencer claimed that, before the programme aired, Bashir showed him forged bank statements that related to alleged payments made to his sister’s former private secretary and another former royal household member by the security services.

The documents falsely suggested the individuals were being paid for keeping her under surveillance.

The inquiry determined that Bashir’s efforts to secure time with the late Royal in 1995 was a breach of BBC guidelines – something that the presenter said he ‘deeply regrets’.

In a statement shared after Lord Dyson’s findings were made public, he said: ‘This is the second time that I have willingly fully co-operated with an investigation into events more than 25 years ago.

‘I apologised then, and I do so again now, over the fact that I asked for bank statements to be mocked up. It was a stupid thing to do and was an action I deeply regret. But I absolutely stand by the evidence I gave a quarter of a century ago, and again more recently.

‘I also reiterate that the bank statements had no bearing whatsoever on the personal choice by Princess Diana to take part in the interview.

‘Evidence handed to the inquiry in her own handwriting (and published alongside the report today) unequivocally confirms this, and other compelling evidence presented to Lord Dyson reinforces it.

‘In fact, despite his other findings, Lord Dyson himself in any event accepts that the Princess would probably have agreed to be interviewed without what he describes as my “intervention”.’

‘It is saddening that this single issue has been allowed to overshadow the Princess’ brave decision to tell her story, to courageously talk through the difficulties she faced, and, to help address the silence and stigma that surrounded mental health issues all those years ago,’ it concluded.

‘She led the way in addressing so many of these issues and that’s why I will always remain immensely proud of that interview.’

After Lord Dyson’s findings, Prince William criticised the BBC in a scathing video, claiming that his late mother’s ‘fear, paranoia and isolation’ were exacerbated’ by its failings.

The Duke of Cambridge also said the interview hurt ‘countless’ others, and called for it to never be aired again, alleging that it contributed to making the relationship between Princess Diana and Prince Charles ‘worse’.

In a separate statement, Prince Harry added: ‘The ripple effect of a culture of exploitation and unethical practices ultimately took her life.’

Bashir later addressed their words, saying he was ‘deeply sorry’ but insisted that he ‘never wanted to harm’ Diana.

The Crown is set to return for series five next year, with Imelda Staunton replacing Olivia Colman in the role of Queen Elizabeth II.

The Crown series five airs on Netflix in November 2022.