We’re just a month away before series four of The Crown debuts on Netflix, and fans can’t wait to get their teeth into more royal drama. Ahead of the new release, the streaming site shared photos of additional iconic figures that have joined the cast as the period drama moves throughout history, including Princess Diana and Margaret Thatcher.

A first glimpse sees Gillian Anderson portray the role of the UK Prime Minister and Emma Corrin appear as the beloved late Princess.

While many relished the glory of the next Royal chapter, some eagle-eyed viewers noticed an error in one of the photos.

This series begins in the 1970s, where Queen Elizabeth (played by Olivia Colman) and her family find themselves on the hunt for an appropriate bride for Prince Charles (Josh O’Connor), who is still unmarried aged 30, to continue the line of succession.

And back then, there were definitely no modern red buses driving about… unlike the one fans spotted in the background shot of Corrin’s Diana. 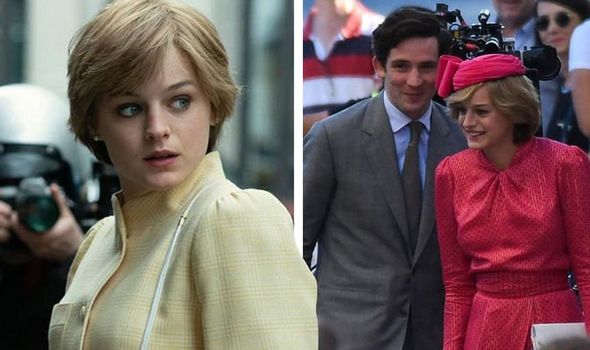 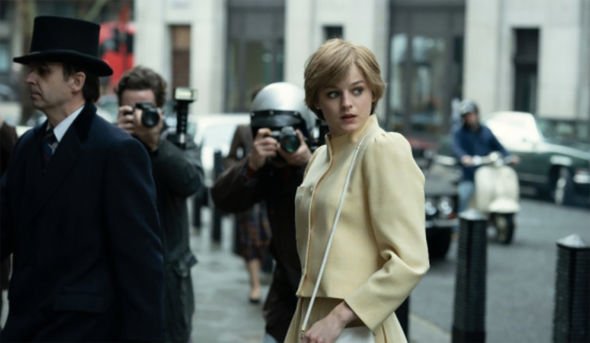 With the rest of the set doused with scooters and vintage cars lining the streets, viewers took to Twitter after Netflix shared the series of photos, demanding an explanation as to why this key element went unnoticed.

“Not the Boris bus in the background of the Diana shot though,” one sighed.

Another complained: “They can’t even pretend it’s the old style routemaster buses.”

Someone else took it to the next level and really vented their frustrations. 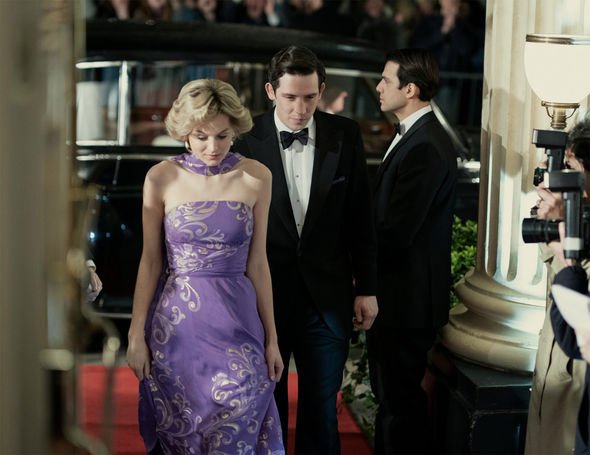 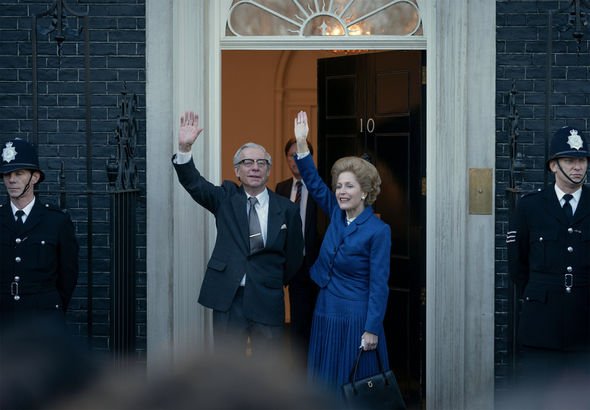 But it could all be a misunderstanding, as one level-headed viewer pointed out they might not be clips from the episodes, meaning they could just be on-set shots instead.

Fingers crossed, or it looks like there will be some very angry fans out there!

The series is set to be full of tension as we watch the nation and The Queen try to adjust to the divisive policies introduced by Britain’s first female Prime Minister.

It will also take a look at the Falklands War in 1982, which generated conflict within the Commonwealth.

Returning alongside Oliva Colman this series are Helena Bonham Carter as Princess Margaret, Tobias Menzies as The Duke of Edinburgh, Erin Doherty as Princess Anne, Emerald Fennell as Camilla Parker Bowles and Marion Bailey as the Queen Mother.

Discussing the part of playing the “formidable” Thatcher, Gillian Anderson said: “I am so excited to be joining the cast and crew of The Crown and to have the opportunity to portray such a complicated and controversial woman.

“Thatcher was undoubtedly formidable but I am relishing exploring beneath the surface, and dare I say, falling in love with the icon, who whether loved or despised, defined an era.”

Earlier this year, a sixth series was announced after it was revealed Imelda Staunton will take on the role of the ageing Queen in series five.

Elizabeth Debicki is set to take over from Corrin as Princess Diana, Lesley Manville will take the role of Princess Margaret, and Jonathan Pryce will be the show’s final Prince Phillip.

The Crown season 4 debuts on Netflix on 15 November.