Home » The Chase’s Paul Sinha compared to fellow Chaser after £16k loss ‘He did a Shaun!’

The Chase’s Paul Sinha compared to fellow Chaser after £16k loss ‘He did a Shaun!’

The Chase: Paul Sinha congratulates contestants after his loss

Bradley Walsh welcomed Harry, Bill, Samantha and Donna onto The Chase this afternoon as they battled it out against Chaser Paul Sinha for the jackpot prize fund. All of the contestants except for Harry made it through to the final and took home a share of £16,000 after defeating the Sinnerman. However, the Chaser’s performance reminded ITV viewers of his co-star Shaun Wallace.

Harry was the first contestant to face the Chaser with £5,000 raised from his cash builder round.

The player narrowly missed out on a place in the final but the rest of his teammates secured their spots.

Bradley gave the team a three-point advantage for making it through to the final and was thrilled with the trio for achieving a 20 point lead. 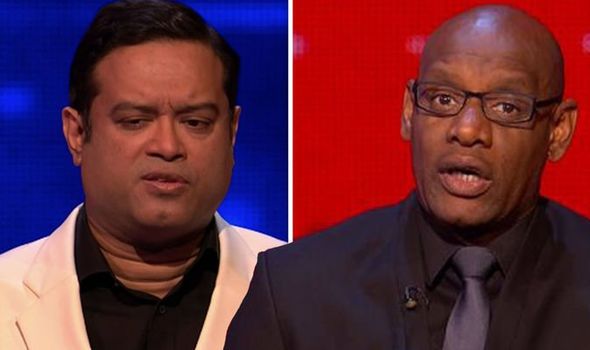 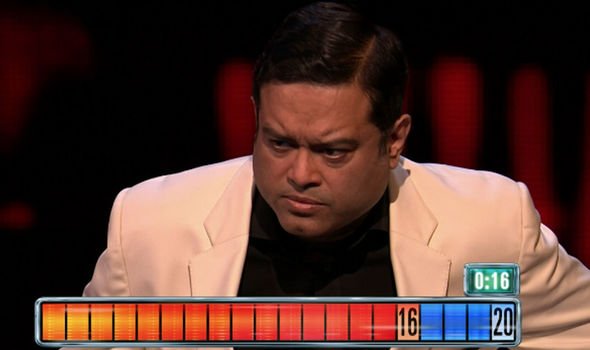 However, the team didn’t stop there as they made the most of the five opportunities to pushback Paul handed to them.

The team won with four questions spare and Paul admitted he was impressed with their knowledge.

However, ITV viewers felt the Sinnerman’s performance reminded them of the Dark Destroyer. 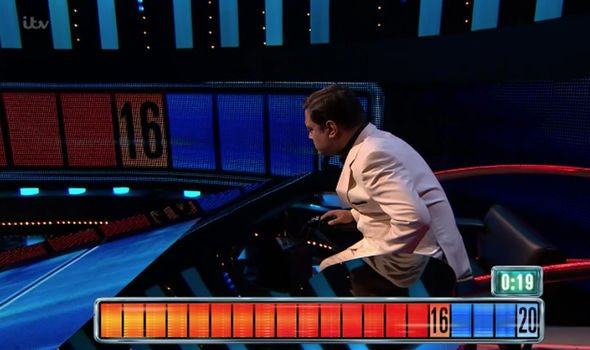 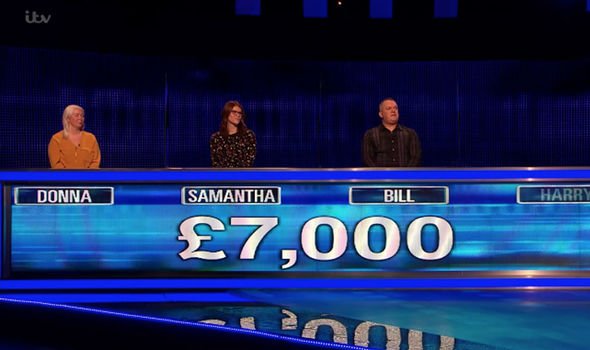 One wrote: “Paul pulled a Shaun! #TheChase,” and another added: “Paul is Shauning this. #TheChase.”

“Paul’s playing a blinder here!#TheChase,” someone else joked.

A fourth shared: That was a splendid #TheChase with @paulsinha. Edge of the seat stuff.”

“When the team win I feel like I’ve won the money I’m so happy for them #Thechase,” another said.

After the huge win, Bradley asked: “Look Bill, Samantha and Donna congratulations £5,330, Bill what are you going to do with it?”

“Donna, a car for your husband?” Bradley asked and she replied: “Yes definitely.”

“Guess what you’ve outrun the Chaser, congratulations you’ve not been caught,” Bradley remarked. “That was a great great game.”

The Sinnerman added: “You played superbly, those were tough questions.

“The biggest compliment I can pay you I think that’s as well as I’ve ever played in terms of difficult level of questions and I didn’t come that close to beating you. Well played.”

The Chase airs on weekdays on ITV at 5pm.