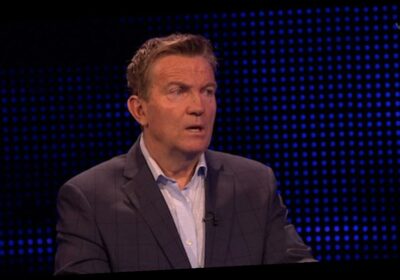 The Chase player Jerome certainly got viewers talking during Thursday's episode, as his very expressive facial movements during his appearance ended up stealing the show.

Student Jerome, 21, had a whopper of a stint on the show, as he answered 13 out of 19 questions in the team's total in the final, earning them a nail-biting victory.

But while Jerome showed off his brains, fans couldn't help commenting on his expressive face, as he pulled several expressions when getting an answer wrong.

One posted on social media: "He is good but the stupid facial expressions are getting on my wick."

Another added: "This Jerome has had my crying, facial expressions."

A third chipped in: "Jerome on the chase what a cocky lad."

A fourth said: "Jerome on the chase what a cocky lad."

Meanwhile, fans were very distracted as they couldn't help noticing a Judy Murray lookalike take part on the ITV quiz show to go up against the Dark Destroyer.

Carolyn stole the show as she went head to head with Shaun Wallace as fans rushed to social media to comment on how much she looked like tennis player Andy Murray's mother.

One posted: "She reminds me of a young Judy Murray."

Another added: "Judy Murray eat ya heart out."

Other viewers also commented that Jerome, sat next to her in seat 3, bore a resemblance to Judy's son Andy, who has won Wimbledon twice and the US Open in the past.

One pointed out: "Good to see Andy and Judy Murray giving it a go."

Another agreed: "L0oks like son andy next to Judy."

Carolyn ended up sailing into the final to take home the total pot of £14,000, sharing the total with fellow players Jerome and Dave.

They narrowly beat Shaun Wallace after a very close final round, leaving viewers torn as some joked they didn't want Jerome to win.

The Chase continues tomorrow at 5pm on ITV. 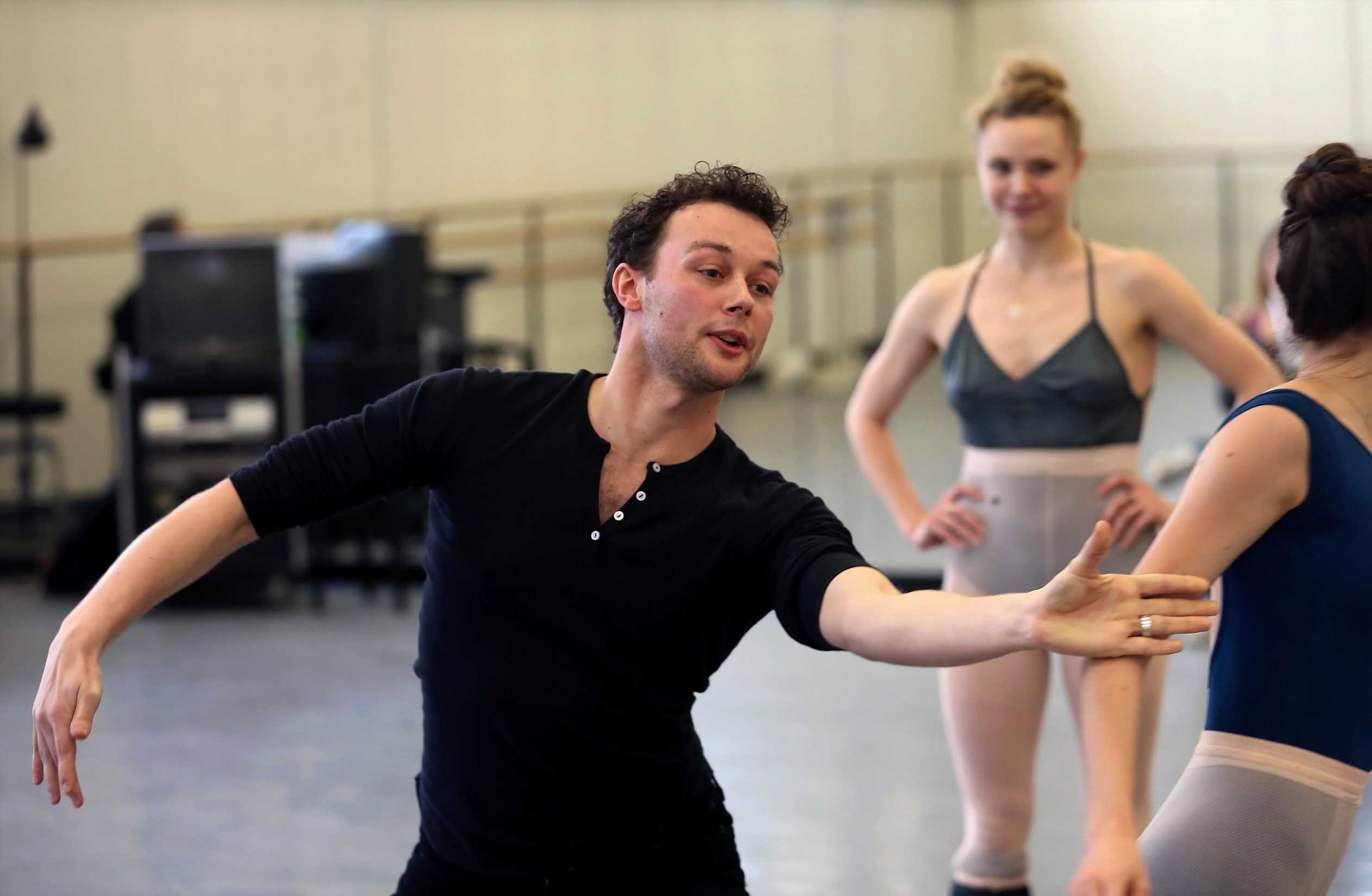