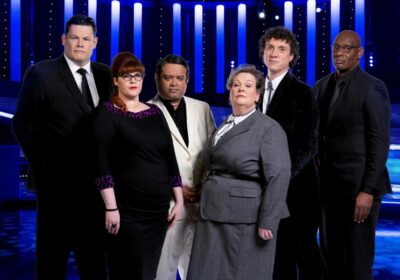 THE Chase viewers all said the same thing as a 'missing' chaser FINALLY returned to the show. 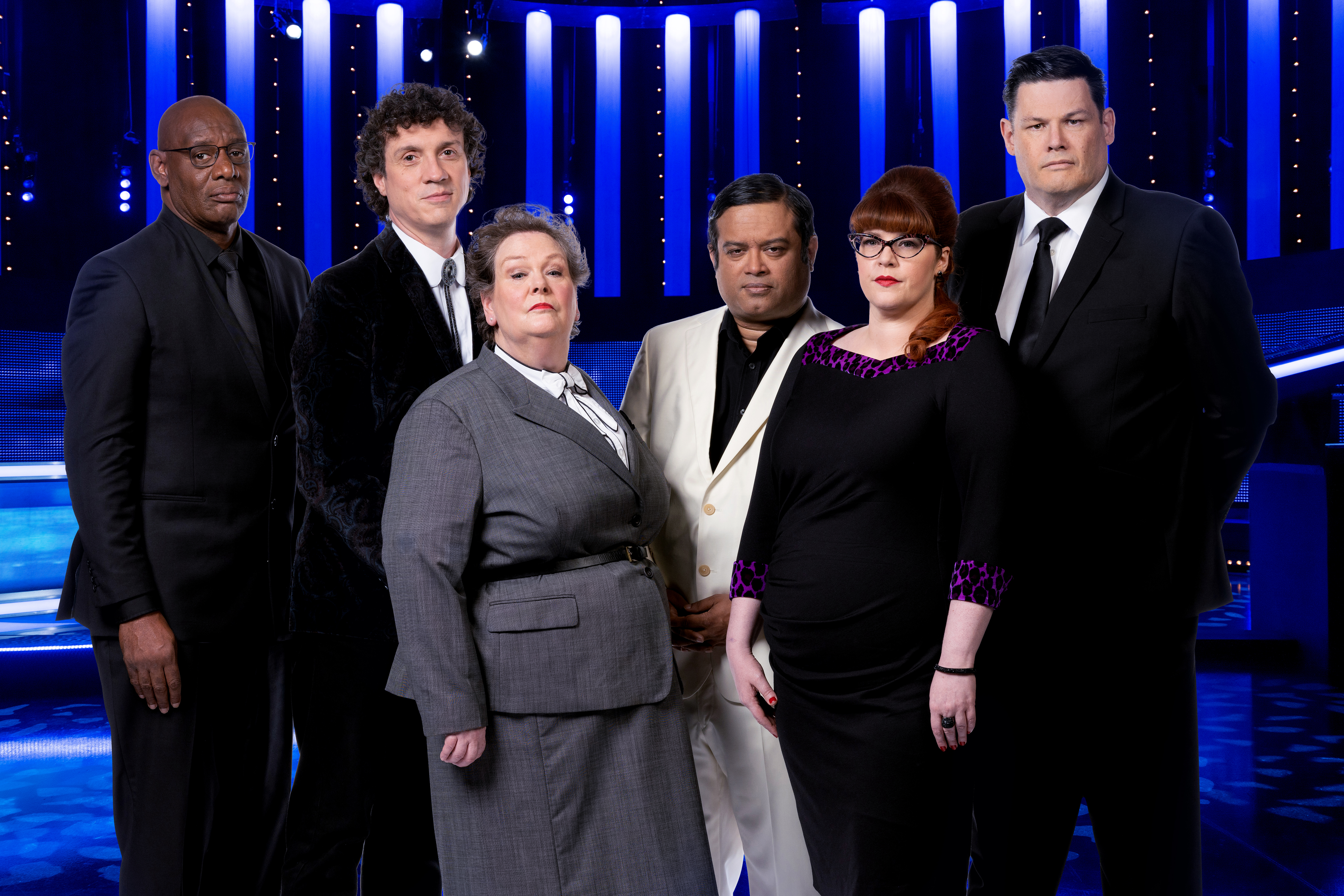 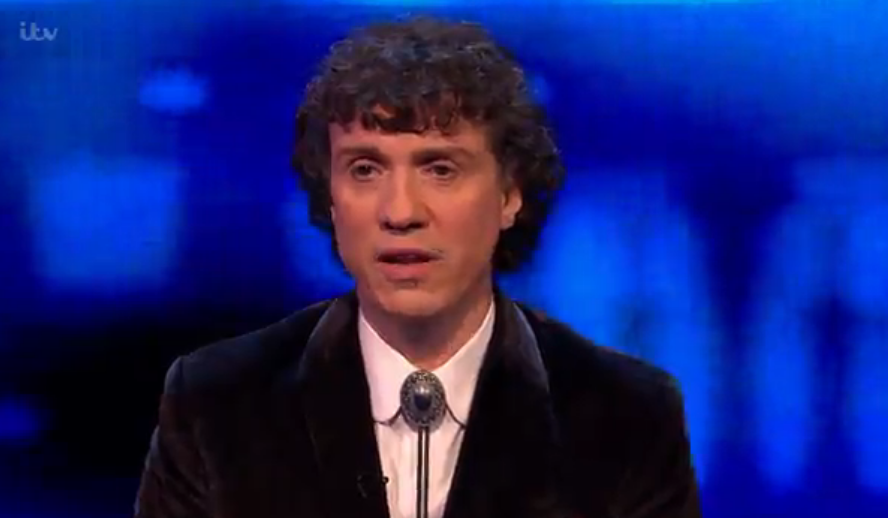 Darragh, nicknamed The Menace, is the most recent addition to the team, having joined in 2020 after previously appearing as a contestant in 2017.

The Chasers rotate so the team of four contestants never know which one they are going to get, but viewers have been left bereft after Darragh had failed to appear for a number of episodes.

However, they got a lovely surprise on Mondays episode when The Menace finally returned.

Taking to Twitter, one excited viewer wrote: "He's here! Our prayers have been answered, @bones_giles [Darragh's Twitter handle] is in our presence! #TheChase."

Read More on The Chase 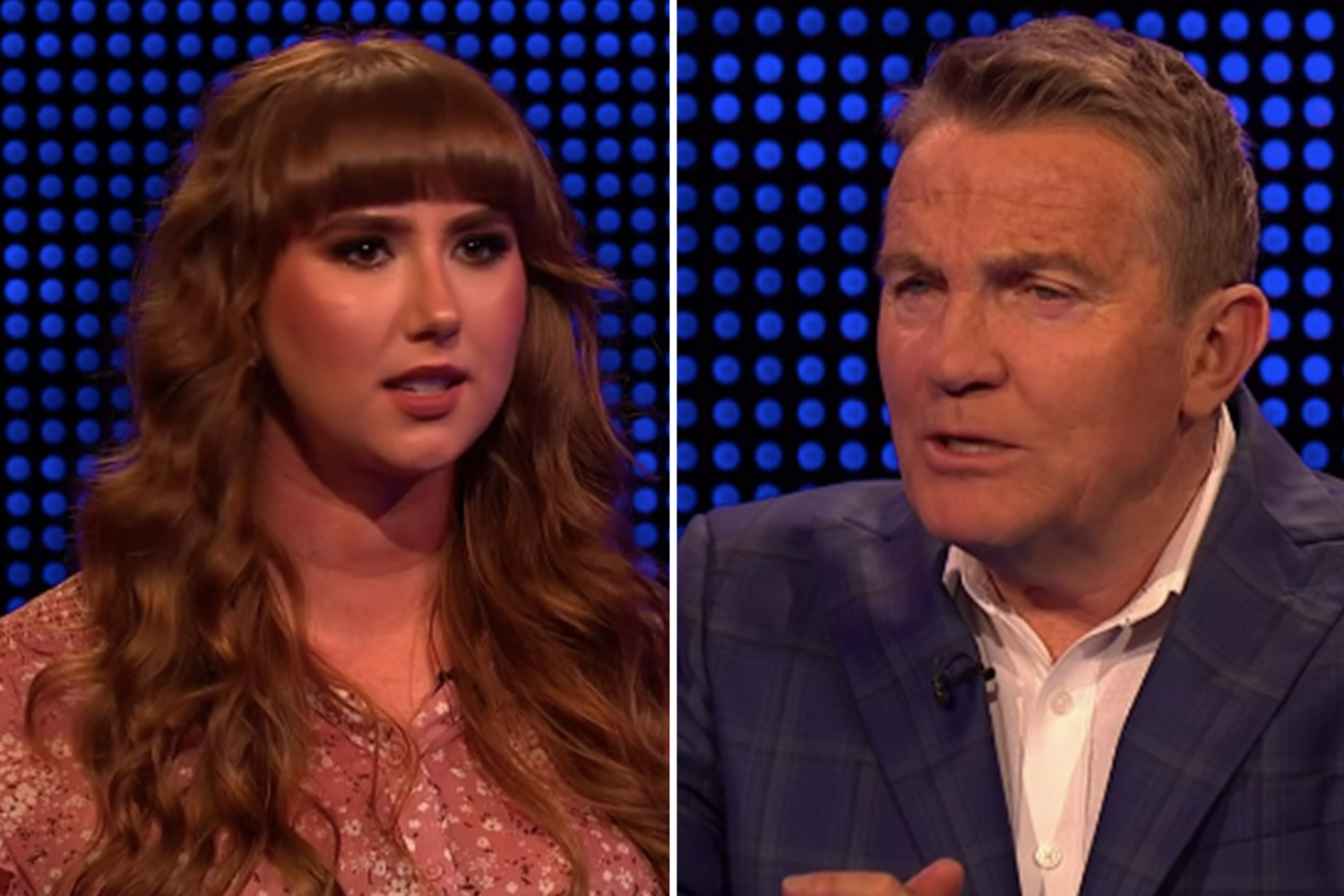 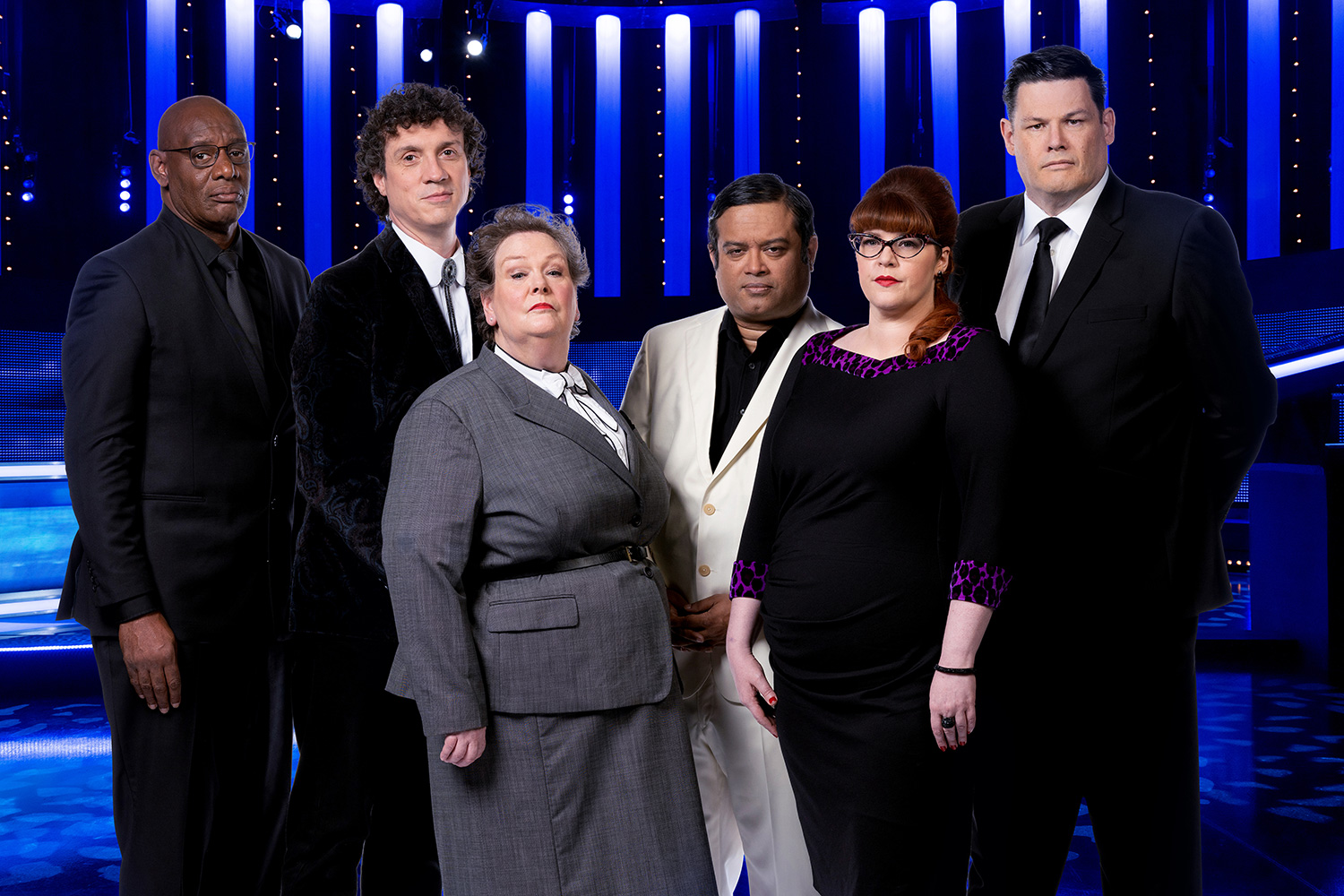 The Chase viewers rage about the same thing – but have you noticed it?

Another added: "#TheChase Here he is! Not been on for a while @bones_giles."

A third tweeted: "EMBRACE DARRAGH HE WON'T BE BACK FOR ANOTHER 86 YEARS #TheChase."

Thankfully, Darragh didn't disappoint with his performance upon his return, managing to take out two of the four players before the Final Chase.

It meant Paul and Denise were left to take on Darragh as a duo, with £10,000 in the prize pot.

I was in tears – I had to own it or I’d crumble, says BGT 'fake' audition row dad

They managed a respectable 16 questions between them, but host Bradley Walsh commented: "Not bad. I would say we were a bit slow. 16, we will need some pushbacks."

Darragh added: "The first minute was good, and then you visibly got slower."

When it came to Darragh's turn, he powered through his questions and managed to catch the team with 18 seconds to spare.

The Chaser said afterwards: "With two more players and one more push back, I am in a lot of trouble there." 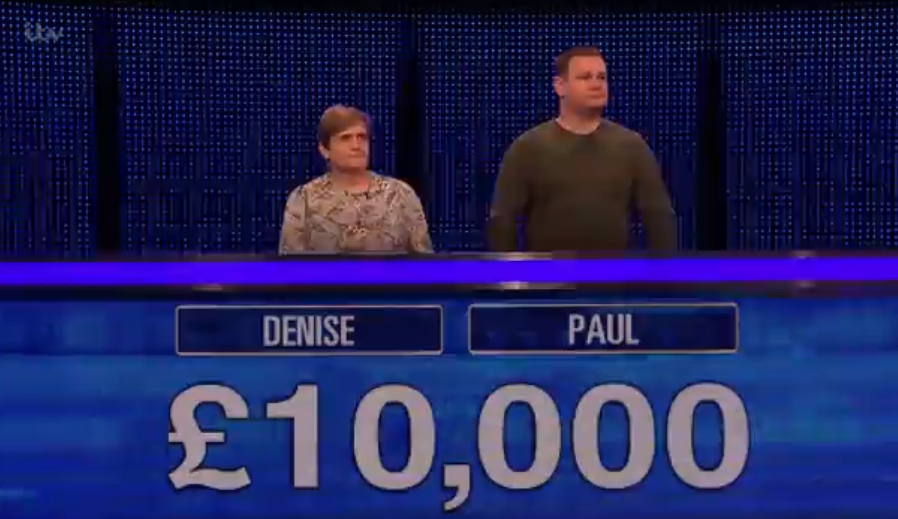