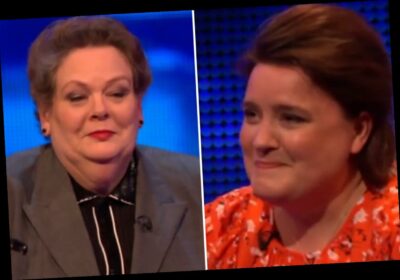 THE Chase celebrity special saw a contestant drop to the floor in disbelief after coming face-to face with Anne Hegerty.

Comedian Susan Calman couldn't believe her eyes when the Governess walked out to compete against her on the ITV game show. 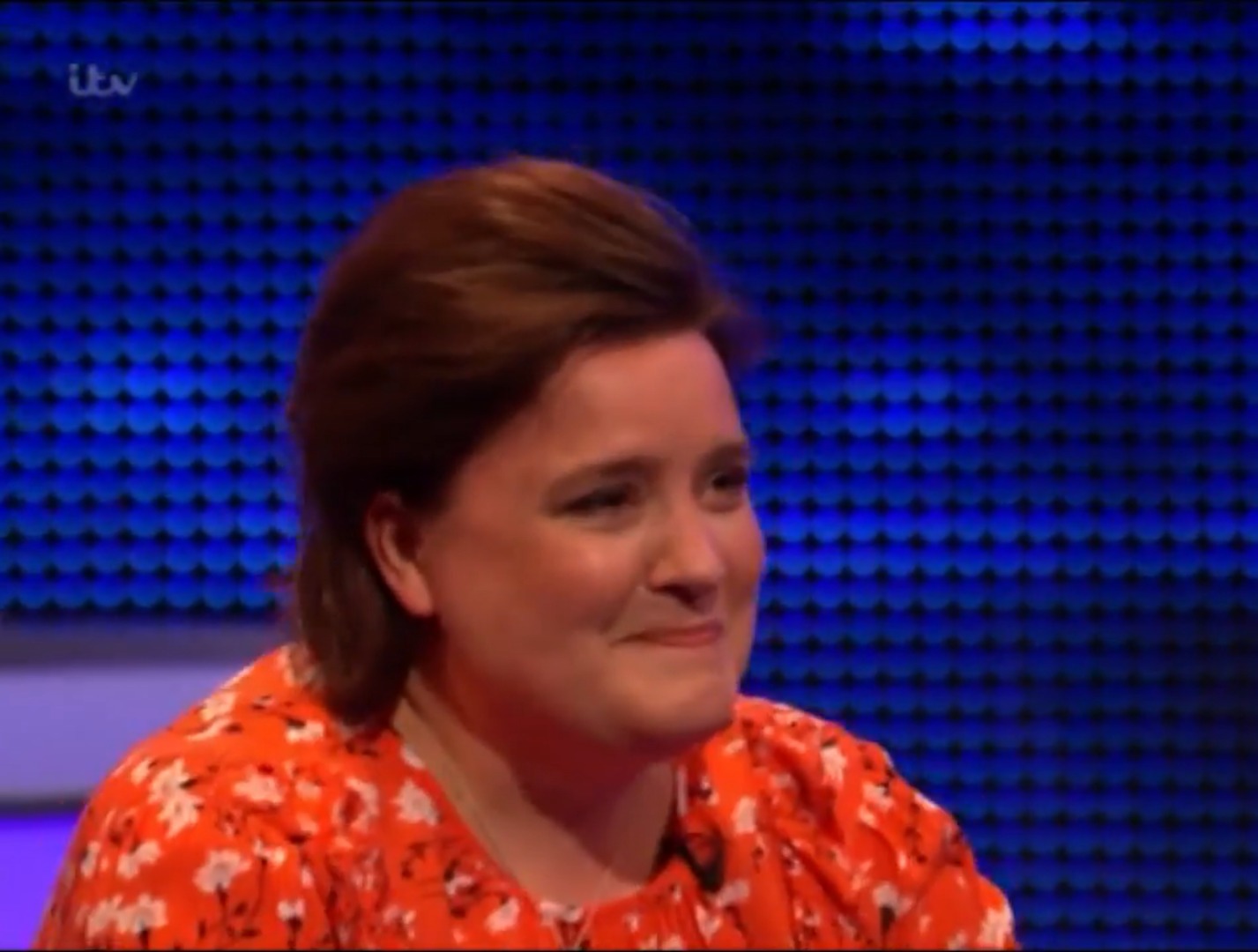 On last night's broadcast, which was an episode from 2020, Susan revealed how excited she was to meet Anne out of all the Chasers.

Her dreams were quickly dashed when host Bradley Walsh described Anne as the "third best female player on the planet."

She the joked: "I do not want to meet Anne", before the quizzer appeared and the TV presenter walked away in fear, before turning around and crouching to the ground, crumbling under the pressure at the thought of going up against the might Hegerty.

Calman looked at Anne nervously and squeaked "Hello Anne, I just want you to know that I think you are really marvellous." 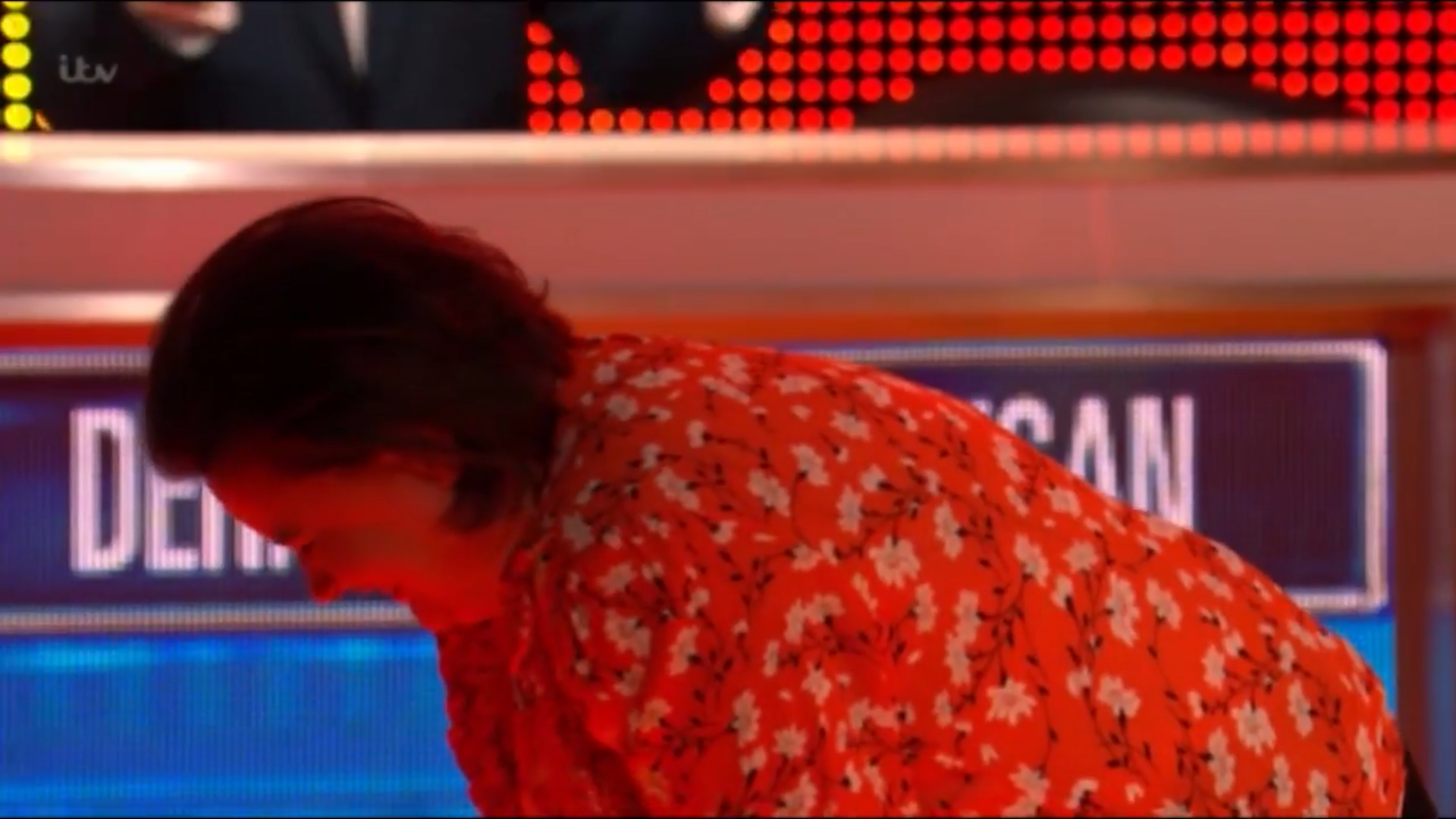 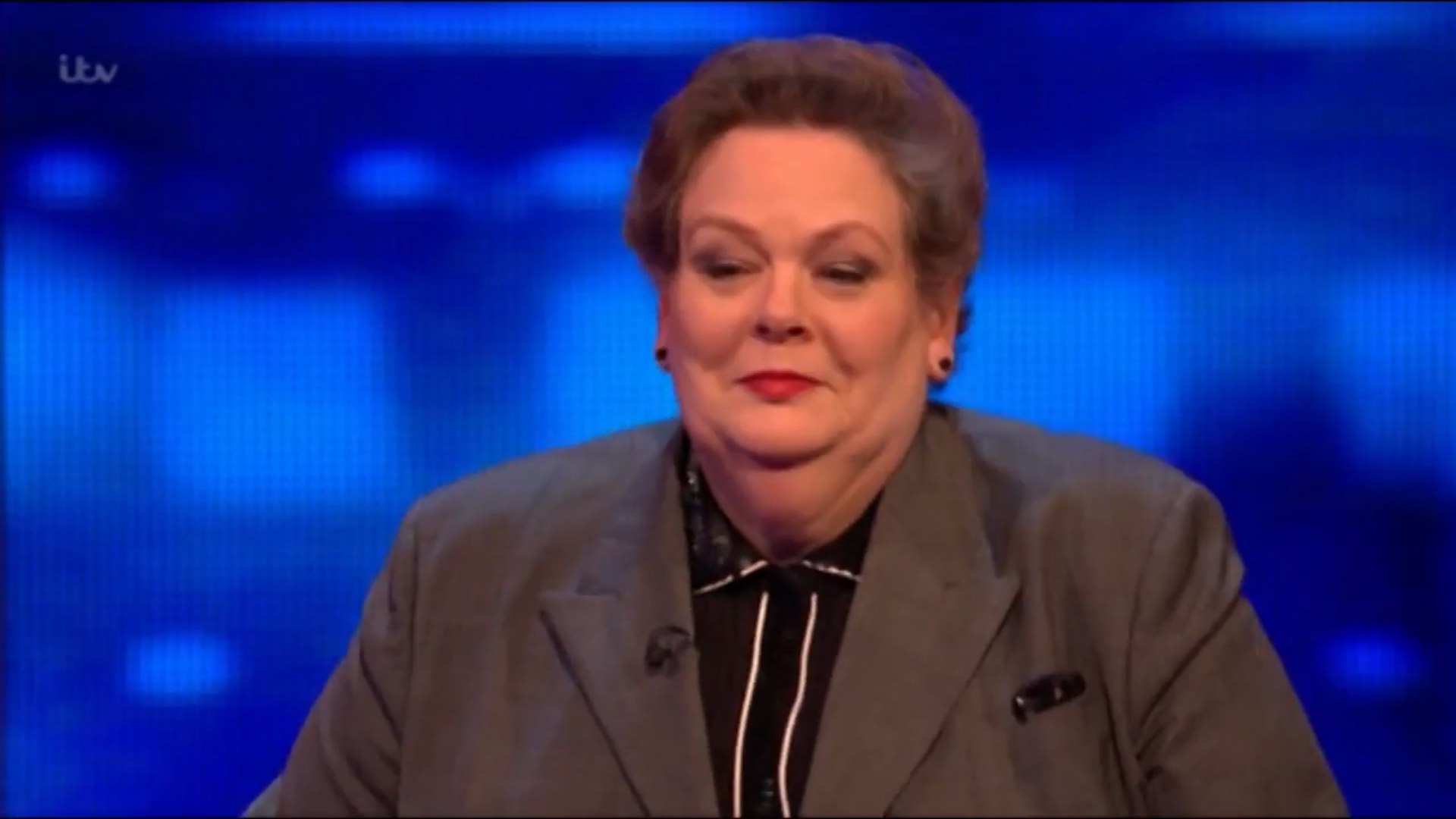 On the same episode, in a never-before-seen moment, actor and comedian Omid Djalili almost walked away with £128,000 on the ITV game show, which received a round of applause from the Governess.

After a valiant effort, Omid was caught by the top quizzer which meant he did not progress through to the show's final round.

The Governess was so impressed with his performance, she said: "Can I just say I thought you were absolutely awesome and I've never done this before but I am going to give you a round of applause."

Omid was also congratulated by host Bradley Walsh, as well as his teammates inlcuding Susan, who was draped over the desk in disbelief after his endeavours. 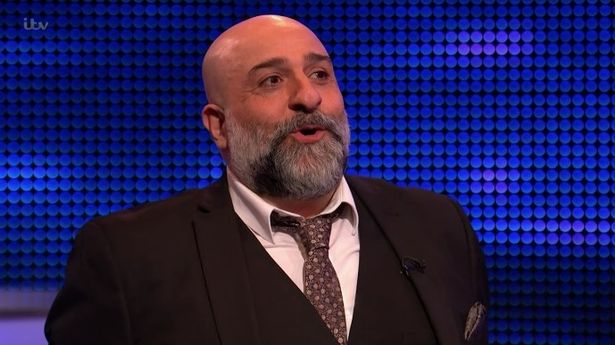 After Omid's elimination, Susan, along with broadcaster Dermot Murnaghan and athlete Perri Shakes-Drayton, played to win £12,000 between them for charity in the final round.

The team performed well and managed to go 20 steps ahead of the chaser.

But Anne was not to be denied as she was able to catch the team with just one second left.

Despite their defeat, the celebs still received £1,000 for their charities after the tense episode.