Home » TV & Movies » The Case Against Adnan Syed: Who is Stephanie McPherson?

The Case Against Adnan Syed: Who is Stephanie McPherson? The Case Against Adnan Syed episode two airs tonight (Tuesday, April 2) on Sky Atlantic. The entire series has already aired in America on HBO and the documentary is available to stream on NOW TV in the UK now. The documentary unearthed new evidence and cast more doubt on the case against Adnan Syed and what really happened to Hae Min Lee.

Who is Stephanie in The Case Against Adnan Syed?

Stephanie is the former girlfriend of key witness Jay Wilds.

Wilds was the person who gave evidence at trial and his testimony is mainly what Adnan’s conviction is based on.

However, as the documentary shows, Wilds testimony is highly contradictory and very significant.

Wilds released statements in the documentary saying that police had coached him in what to say in his second taped interview which became the main piece of evidence against Adnan.

There was no physical evidence against Adnan at his trial in 2000 and there is still none to this day.

Hae’s death and Syed’s trial was the focus of the 2014 Serial podcast and the international coverage shed more light on Hae’s death and brought into question Syed’s conviction.

The new documentary series includes much of the material in the 2014 Serial podcast about the case and further re-examines Hae’s murder and Syed’s case.

The documentary features interviews with Hae’s close friends, other students, a private investigator involved in the case and other key witnesses.

One person who did not feature in the documentary was Jay’s girlfriend, Stephanie.

WHO IS ADNAN SYED? WHAT HAPPENED TO HIM? 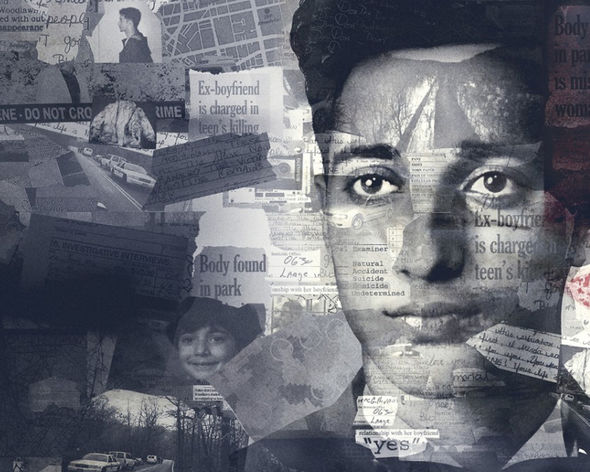 Speaking exclusively to press, including Express.co.uk, director Amy Berg said that she tried to reach out to Stephanie, but she declined to feature in the documentary.

She said: “The one person I really wanted to speak to from the beginning was Stephanie, but we haven’t spoken with her, unfortunately.

“Stephanie was Jay’s girlfriend and Adnan and Stephanie had dated in middle school.

“The three of them spent much time together. They spent time together between January 15 and when Adnan got arrested so there are a lot of questions I have for her.

“I have written her letters, I have called her, I’ve had the door slammed in my face. It is just a real tragedy I didn’t get to speak to her because I always thought she would eventually come out and tell us what she knows.”

Stephanie could have granted more insight into what Jay was like as a person, her relationship with Adnan and what she was doing on the day of the Hae’s disappearance.

HOW MANY EPISODES ARE IN THE CASE AGAINST ADNAN SYED? 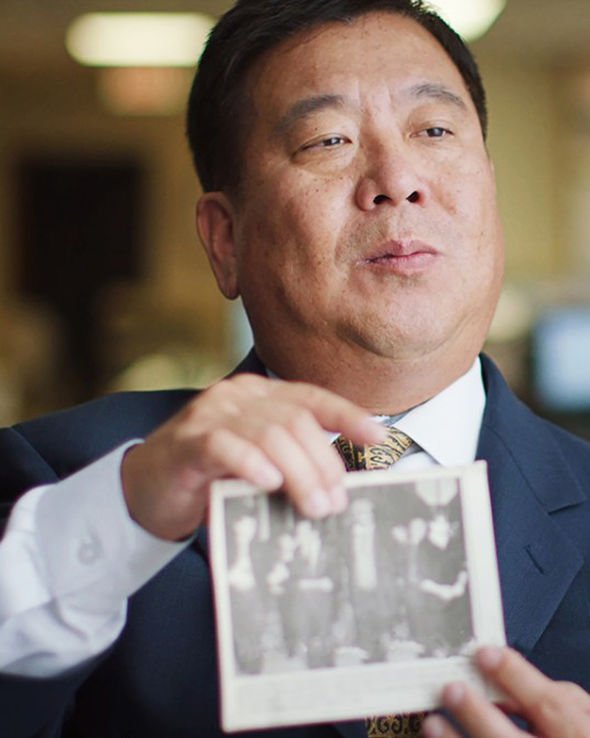 Both Adnan and Jay said that the latter had borrowed the former’s car to go to the shops to buy Stephanie a present as her birthday was in the coming weeks.

Stephanie was also the former girlfriend of Adnan in middle school, and the pair won Prom King and Queen in high school.

However, at that prom, Adnan’s date was Hae.

In episode two of the documentary, Jay had originally told police that if Adnan had allegedly threatened Stephanie’s life.

Jay said that if he did not help Adnan bury Hae’s body, he would kill Stephanie. 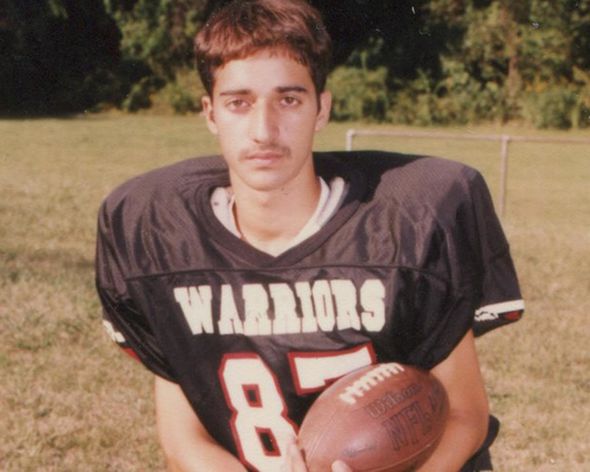 However, Adnan explains in the documentary that a few days after January 13, the day Hae was reported missing, he, Jay and Stephanie went to a party together.

Adnan did not know that Jay had spoken to the police.

After the party, Adnan drove Jay home and then dropped Stephanie home afterwards.

Adnan questioned in the documentary why Jay would leave him alone with his girlfriend is he thought was capable of killing her.

The Case Against Adnan Syed is streaming on NOW TV now.