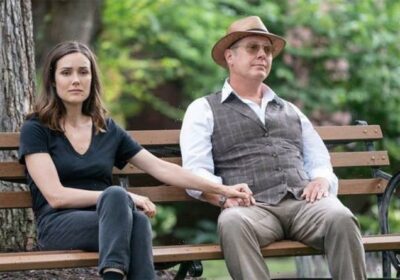 The Blacklist’s Raymond Reddington (played by James Spader) has been torturing protagonist Elizabeth Keen (Megan Boone), as well as audiences, about his real identity for eight years. While the mystery still continues, the latest episode, titled Nachalo, may have provided some answers.

The penultimate episode of season eight of The Blacklist aired on Wednesday, and the black-and-white episode has certainly got fans talking.

The show had previously revealed that Red Reddington was not who he said he was, and fans finally got the confirmation a few seasons ago that this was, in fact, true.

Viewers have long believed that Red is closely related to Elizabeth Keen, as the master criminal will do anything to protect and save her life.

Red later revealed that he was actually a KGB spy named Ilya Koslov, who assumed the identity of the real Red after he was murdered. 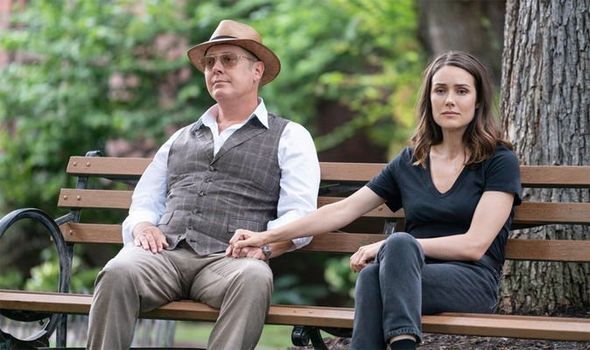 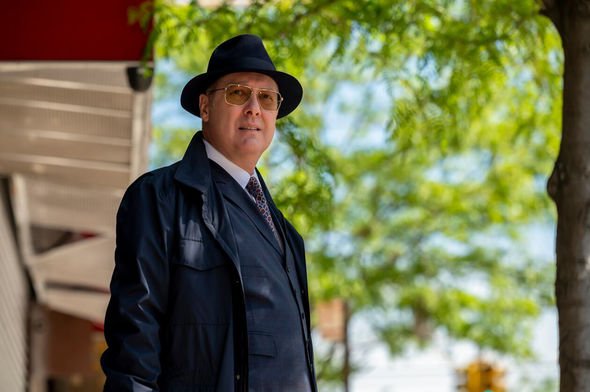 However, the speculation didn’t stop and it was later discovered that Red was lying and he is not Ilya.

With speculation growing, and fans questioning whether or not Red is the real father of Elizabeth, Nachalo has inspired some incredibly interesting theories from fans that could change the entire relationship between Red and Elizabeth.

Elizabeth has previously discovered that her real mother is a Russian spy named Katarina Rostova (Lotte Verbeek and Laila Robins) and that her biological father is the real Reddington.

However, the latest episode has hinted that Red could have a very different role in Elizabeth’s life after all. 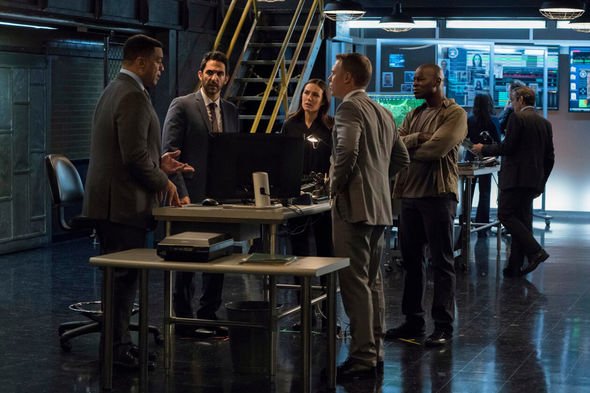 Elizabeth never gets a definitive answer in the episode about Red’s identity but viewers are speculating that Red is really Katarina, who presumably went under the knife decades ago to assume the identity in order to protect her biological daughter.

Fans of the series have taken to Twitter to discuss the possible revelation, with one agreeing with the theory: “Yes. Red is definitely Katarina. From the way their voices switched at the beginning of the narration. #TheBlacklist.”

Another added: “Wait so you’re telling me Red is Katarina? ALL THIS TIME AND IT FITS SO PERFECTLY YET IT’S SO WEIRD!  #TheBlacklist.”

However, many viewers were clearly not fans of the new theory, with another commenting: “And if Red really is katarina then I’m so glad Megan left the drama.

“Regardless of the outcome, this show wouldn’t exist without Megan, without Elizabeth, without Lizzington. That’s why the blacklist is over for me with its 8th season,” they concluded.

As fans continued to discuss the events of the episode, many were sad that Elizabeth actress Megan Boone has decided to leave the series after the season eight finale.

“Wow! finally a lot of answers was revealed tonight in #TheBlacklist that I already knew, like the fake Katarina thing. I hope James Spader’s Reddington is not actually Katarina, that would be dumb. (sic)

“I’m really going to miss Red and Liz working together after the season finale,” another fan wrote.

In Nachalo, Red takes Elizabeth to Latvia and spills some long-held secrets and a bombshell is dropped when Katarina reveals that she is not her real mother.

Katarina was originally an operative named Tatiana Petrova who was assigned to pose as Katarina Rostova.

In a vision, Elizabeth hears a young Katarina say that she could “never do that” in regards to abandoning Elizabeth.

The real Katarina instead created a new version of Raymond Reddington to protect Elizabeth.

Elizabeth is unconvinced that Katarina assumed the real Reddington’s identity deceased ago, believing it to be an entirely new person who did so.

Whether or not Red is really Katarina, it is clear that the relationship between him and Elizabeth won’t be the same after the finale.

All eight seasons of The Blacklist are available to watch on NOW TV.