Home » TV & Movies » The Blacklist season 6: Who were John Gallagher and Iden Kamishin?

The Blacklist season 6: Who were John Gallagher and Iden Kamishin? The Blacklist season six, episode 20, titled Guillermo Rizal, saw Red (played by James Spader) investigating the kidnapping of numerous children in one of the most intense episodes of the series yet. Eagle-eyed fans would have spotted the episode was dedicated to two men, John Gallagher and Iden Kaishin who sadly passed away earlier this year. Here’s everything you need to know.

Who were John Gallagher and Iden Kamishin?

John Gallagher and Iden Kamishan were two crew members who worked on The Blacklist.

Both men sadly passed away earlier this year, in separate circumstances.

John served as the first assistant director on The Blacklist since 2013 and had worked on over 30 episodes of the show.

According to an obituary, Gallagher passed away in March 2019 of complications following two cardiac arrests.

HOW MANY EPISODES ARE IN THE BLACKLIST? 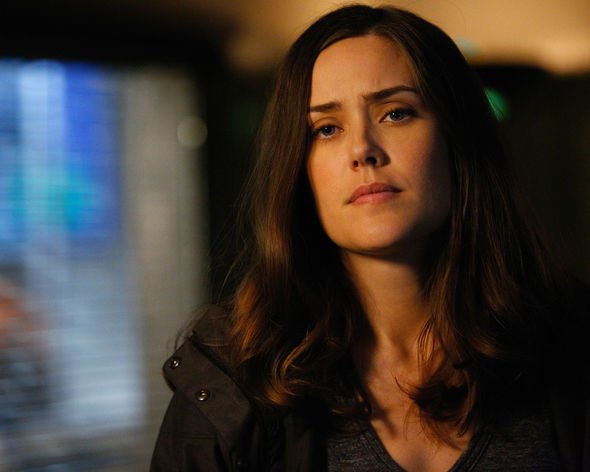 Iden Kamishin was a mix technician on The Blacklist.

Zee Hatley, the script coordinator for The Blacklist, tweeted: “Two from our crew passed this season. John Gallagher was a 1st AD. Iden Kamishin was our Mix Tech. I didn’t know John, since he was in NYC; but Iden was on the mix stage since season 1, & for 3 days of every episode I’ve laughed @ his dry wit. He’ll be missed.”

According to IMDb, Kamishin worked as part of the sound crew in numerous TV shows including Dealbreakers, Barry and Silicon Valley.

The cause of Iden’s death remains unknown.

You can donate to Iden’s Memorial via his Gofundme page now. 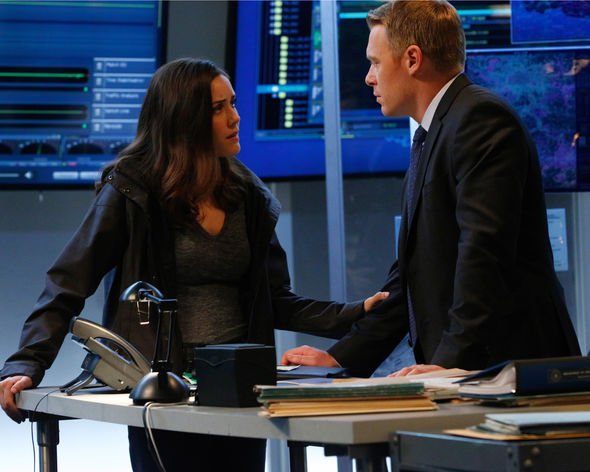 The description reads: “With heavy hearts we say goodbye to Iden. A sweet and gifted member of our sound family that will forever be missed.

“Your creativity and talent was immediately evident to every one that was around you, from your art work that everyone was excited to see, to the wonderful manner you handled everyone’s needs.

“Iden, you are an important and happy part of every one’s lives that had the privilege of having you in it.

“There are countless stories and ways you were a positive force in all our lives and it’s telling how we are all coming together in support. It’s because you are family to all of us.

“You will forever be missed but as our dear friend you live further in our hearts.

DID DEMBE LEAVE THE BLACKLIST? 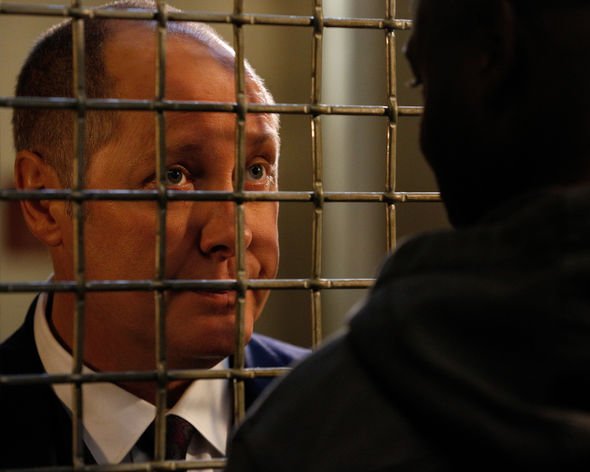 When is The Blacklist season 6 finale?

The season finale of The Blacklist will be called “Robert Diaz”.

NBC  has released the synopsis ahead of the finale, which reads: “As the president’s true plan comes into focus, Liz (Megan Boone) and the task force fight to avert disaster; Red meets in secret with a man who holds information about his past.”

The penultimate episode will air on Friday, May 10 on NBC titled “Anna McMahon”.

In the next episode, Anna (Jennifer Ferrin) is tasked with locating the missing dossier which contains details of a conspiracy against America.

The Blacklist airs Wednesdays on Sky at 9pm