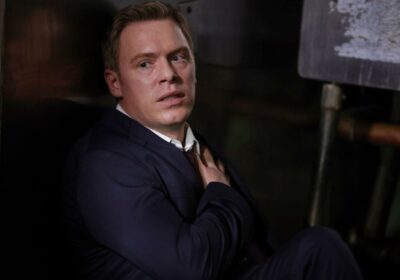 Theories about The Blacklist are everywhere — especially since the season 8 finale “Konets” killed off main character Elizabeth Keen (Megan Boone). Nothing gets by the show’s dedicated fan base which is why some say the crime drama fell victim to the “idiot ball” theory. It was coined on the set of another show from the 1990s. Could this theory suggest what to expect in season 9? 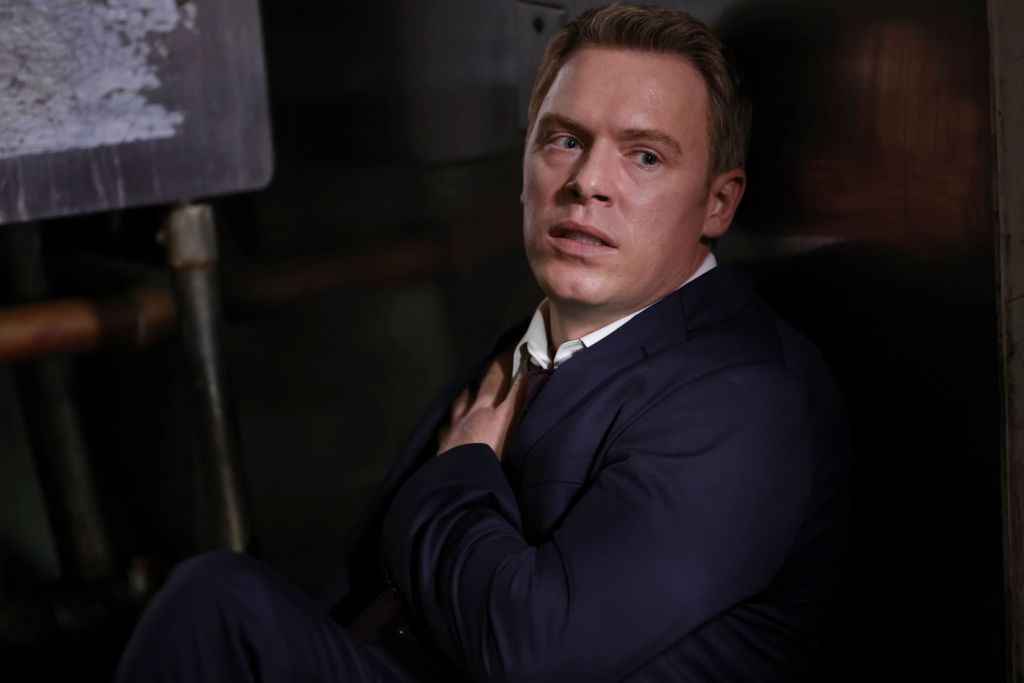 Since The Blacklist‘s Season 8 finale, fans have had ample time to take to the web where hundreds of theories lie. Many of them revolve around the true identity of Raymond “Red” Reddington (James Spader), but occasionally, one pops up and gains momentum. Such is the case with the “idiot ball” theory as described via TV Tropes:

A moment where a normally competent character suddenly becomes incompetent which fuels an episode or a small plotline. Coined by Hank Azaria on Herman’s Head, Azaria would ask the writing staff, ‘Who’s carrying the idiot ball this week?’ This is generally not a compliment.

Frequently, the person carrying the idiot ball is acting out of character, misunderstanding something that could be cleared up by asking a single reasonable question, or not performing a simple action that would solve everything. It’s almost as if the character holding the ball is being willfully stupid or obtuse far beyond what has been established as ‘natural’ for them. Frequently, it’s only because the story (and by extension, the writers) need them to act this way, or else the chosen plot/conflict for the episode won’t happen.

One fan on Reddit thinks Liz carried the ball from the start of the series. “So much so that, when she behaved rationally/smart/competent, Liz was acting out of character,” the fan said.

‘Konets’ proved the theory true, according to fans

A major sticking point came in “Konets” when Red asked Liz to kill him in order to appear menacing to other criminals.

“That was the idiot ball itself,” the fan wrote. “She shot her father. To protect her from the harm of that, Katarina at first blocked Liz’s memory and then constructed RR. She said, if he appears to be alive, it would mean that Masha never killed him. Well, and now Red deemed she needs to kill him also by shooting.”

Considering the longevity of the series, there’ something keeping viewers from turning away (Spader, mostly). However, some say if the theory continues to prove true, there won’t be any redeeming quality left.

Could the theory suggest things to come in ‘The Blacklist’ season 9?

With this theory in mind, the end of “Konets” revealed Red and Dembe (Hisham Tawfiq) leaving Liz to bleed out before the task force team arrived at the scene. FBI Agent Donald Ressler (Diego Klattenhoff) had a romantic relationship with Liz after multiple seasons of working together. That puts him at the top of the “idiot ball” theory for some.

“Ressler will be the idiot in Season 9. In constant hypoxia due to breathing with only one lung and overwhelmed by the magnitude of the loss of Liz, he will forget to check the security cameras, treat Vandyke as an innocent bystander, and not do ballistics on the bullet that killed Liz, accusing Red of her murder and pursuing him to the edges of the known universe,” one fan pointed out.

“If they have Ressler seeking [Red’s] identity then the task force chases Red. I’m OUT,” another said.

“Yeah, it all points out that Ressler is going to be the new Liz,” another added.

We don’t know if season 9 will take this route for sure, but with Liz’s death, we’re sure Ressler will make catching Red his personal mission whether it serves the story — or his character — or not.

Nearly everyone loves Reddington despite his misgivings

The Blacklist wouldn’t be nearly as successful without Spader’s dynamic performance. The character, who is loosely based on lifetime criminal Whitey Bulger, is a complex combination of terrifying and electric. He can arrange to have a suspect tortured within minutes of exhuming enigmatic charm.

Though the post suggested Red has held the “idiot ball” a few times in season 8, no one seems to care. There’s little he can do to shake his fan base and that’s largely due to consistent writing of his character specifically, Spader as an executive producer of the series, and Spader’s essence in general.

“Just about any scene with Red is brilliant, and his comedic ones are pure gold. It doesn’t matter how many times I watch an episode, it only gets more hilarious, not less,” one fan wrote.

“I can’t think of anything that would make me hate red unless he literally went down a list and killed every good character in the show,” another said.

That said, the “idiot ball” theory does seem to ring true as there are many instances throughout the last eight seasons that could’ve been written differently. Still, we’re rooting for you, season 9.