Home » TV & Movies » 'The Blacklist': Does Reddington Actor James Spader Have Any Children?

'The Blacklist': Does Reddington Actor James Spader Have Any Children? 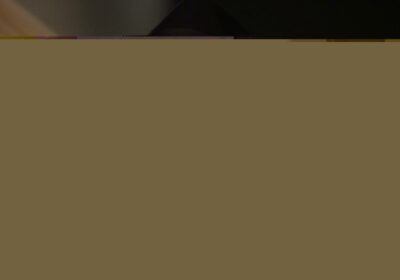 James Spader has starred as Raymond “Red” Reddington on The Blacklist for almost a decade. Spader plays the “Concierge of Crime,” the FBI’s most wanted criminal who suddenly turns himself in. He is most fans’ favorite character and the reason they keep coming back week after week. Spader has been acting for quite some and fans want to know if the Reddington actor has any children. 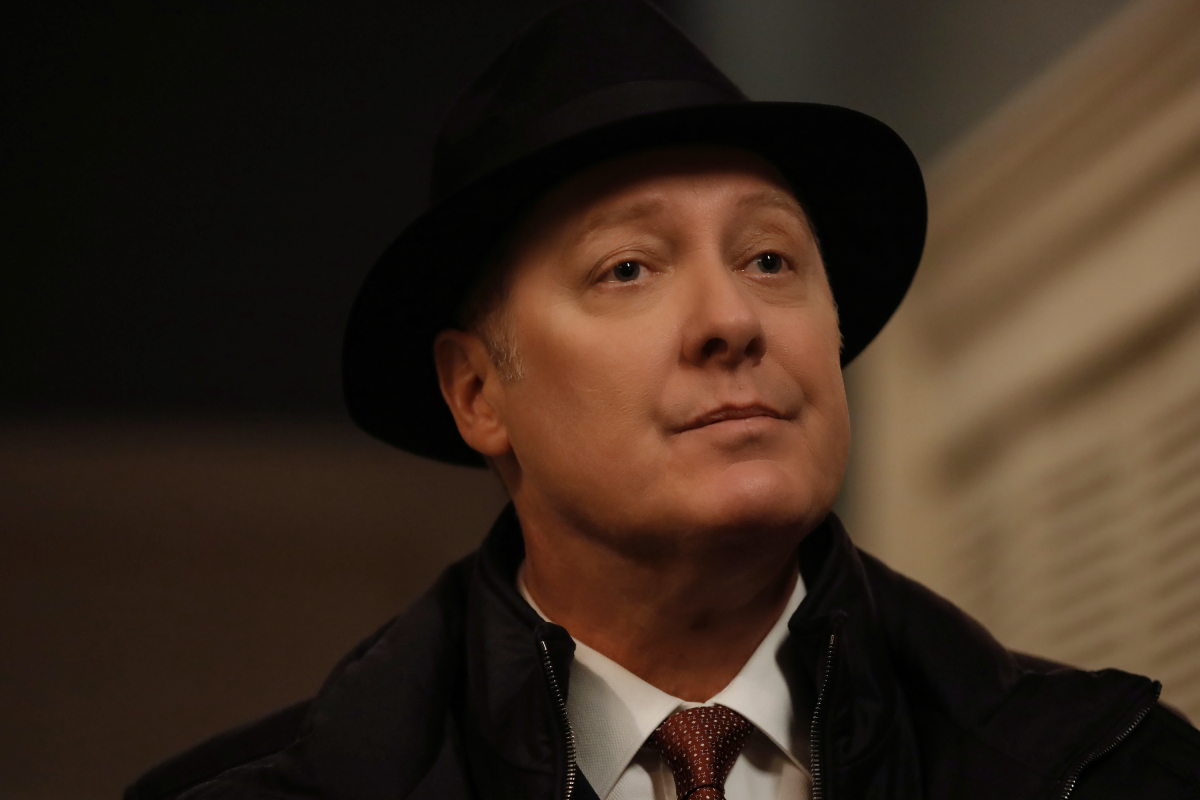 Does James Spader have any children?

Fans of Spader can probably easily list off his most popular movies, or quote his most famous lines from The Blacklist. However, Spader has kept his personal life pretty private, so people might be surprised to know that he has three children.

Spader met his first wife, Victoria Kheel when he was living in New York. Kheel worked on the set of Spader’s 1989 film Sex, Lies, and Videotape, Country Living reports. The couple married in 1987 and had two sons, Sebastian and Elijah. The couple later officially divorced in 2004.

While working on the movie Alien Hunter, Spader met fellow actor Leslie Stefanson in 2002. The couple is still together to this day and welcomed a son named Nathaniel into the world in 2008.

Spader fans would be hard-pressed to learn too much information about Spader’s personal life. The actor is notoriously tight-lipped, especially when it comes to his romantic interests and children.

“I’ve been very successful keeping a private face on things, even out in public,” Spader once said in an interview with Playboy. “If you’re recognizable and you want to draw people to you in public, you can do that. I don’t. If people put their lives in the public eye a lot, people feel as if they’ve gotten to know them through the media. I try not to open the door to my private life in a public way.”

In the same interview, Spader also revealed the secret to keeping his relationship alive, in a very Reddington turn of phrase. “‘Be of love a little more careful than of everything,’ wrote E.E. cummings,” the actor quoted. “Pay attention. Take great care, especially in things that are taken for granted.”

‘The Blacklist’ star reflected on balancing children and his career

For an actor who has been in the acting business for decades, Spader has always had to find a way to balance his personal and professional life. The now 61-year-old admits there is one thing he may have done a bit differently. “I always tried not to have my career be too much of a burden to my children, but looking back, I think that was a mistake,” he told The Independent.

“In retrospect, I could have incorporated the kids a little more in terms of what it is I do. I’ve known a fair amount of kids who’ve grown up in a household with family members who are public figures of some sort and seen how dangerous that can be. Sometimes their parents’ lives can seem bigger than life when of course you’re not bigger than life, no one is. You are who you are.”