The audience has been ever-present throughout the 12 series and gives fans the perfect opportunity to see their favourite characters in the flash.

Luckily for fans, they will still be holding an audience viewing of The Big Bang Theory final episode, but just not a live one.

Penny Hofstadter star Kaley Cuoco explained to E!News: “We’re actually going to pre-shoot the whole thing, so we’ll have shot it, and then we will have an audience taping. That was probably because they knew I’d be crying the entire time.

Bosses are clearly expecting fans to be distraught as the series comes to an end and unable to control their emotions.

Final episode scenes are “heartbreaking” according to Cuoco, which made fans speculate that her character Penny will have difficult final scenes to deal with.

Fans and stars alike will be emotional once the camera stops rolling, with many of the stars admitting they will not be able to hold backs the tears.

When the news of the air date for the final episode was announced, Cuoco put it on her Instagram story with the caption: “I’m not crying, you’re crying.”

She also admitted in August she was “drowning in tears,” at the announcement the show was to end. 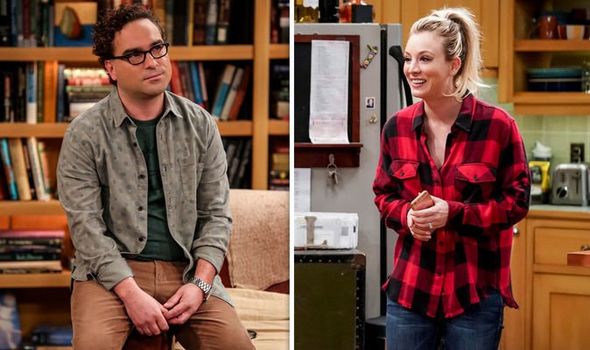 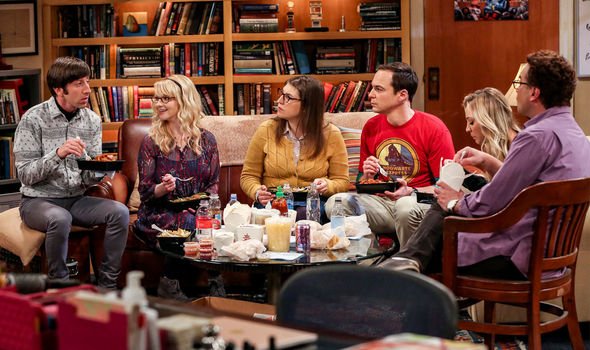 “All VERY surreal. Much [heart emoji] to all the fans.”

Jim Parsons, who plays Sheldon Cooper, revealed in an interview with Ellen DeGeneres: “I haven’t cried yet. I have a very deep fear – seriously – that the most unexpected thing is going to happen.

He also said how he was “going to absolutely lose my s*** at some point” of filming the ending.

The show has been one of the US’s most popular comedies since its release in 2007 and has become the longest multi-camera series in television history.

It has produced much loved characters such as Leonard, Sheldon Cooper, Howard Wolowitz and Rajesh Koothrappali.

On news of the final episode date, Big Bang Theory’s Twitter profile tweeted: “We’re going out with a BANG.” 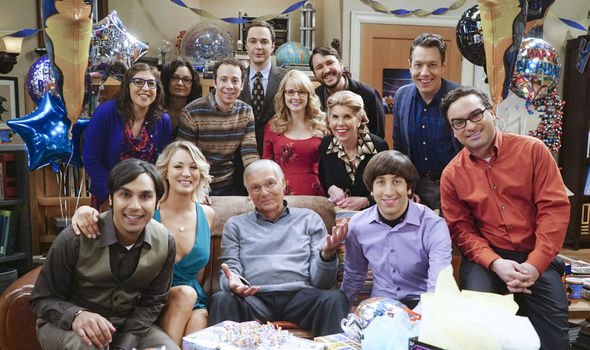 Cuoco confirmed that is the case and viewers will feel satisfied at the ending: “I’m glad we’re going with a bang. I hate saying that, but it’s kind of true. We wanted to go out on top.”

Fans might not agree and would quite happily have their favourite series run and run.

Fans will have to wait to see what will happen to their much-loved characters.

CBS announced the hour-long series finale will be released May 16.

The UK release date will announced by E4 at a later date.

The Big Bang Theory airs Thursdays on CBS and in the UK on E4.