Wes Craven showed up in the ’70s and created horror movies that changed what people thought about when watching the genre.

Previously, horror meant scary monsters like vampires, werewolves, or giant creatures from the atomic age. Craven believed in something more terrifying, and his movies remain disturbing to this day.

Craven was raised in a strict religious family and had little access to popular movies as a child. However, when he worked as a professor, he bought his first camera and began making short films.

After a quick stop in pornography (including playing a role in making the documentary Inside Deep Throat), he moved on to horror.

Craven took the world by surprise when he released the polarizing movie The Last House on the Left, which was brutal, violent, and almost cost him everything.

He rebounded and remained in the horror industry, where he created one of the ’70s’ most iconic horror movies and one of the ’80s greatest slasher film franchises. 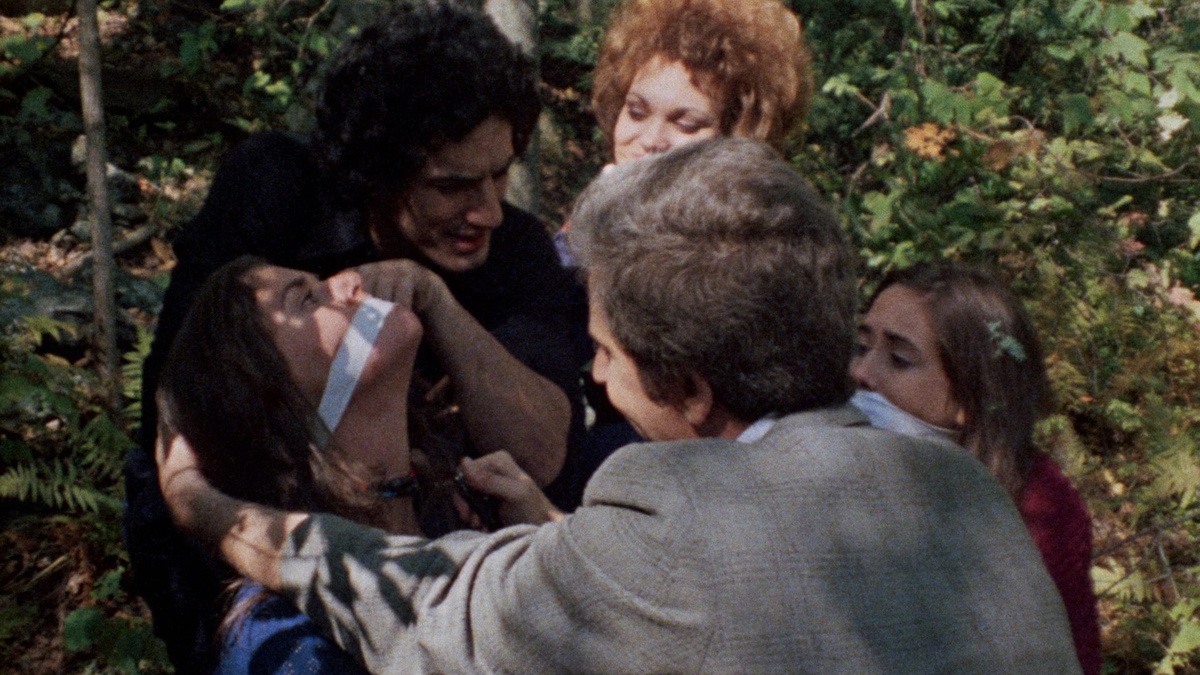 Wes Craven shocked audiences with his debut film in 1972, The Last House on the Left.

The movie was a horrifying look at a group of murderers who kidnapped two teenage girls and tortured them in the woods. While the film was a graphic and terrifying display of violence, its origins are surprising.

The film is a loose remake of the movie The Virgin Spring by acclaimed Swedish director Ingmar Bergman.

They find a house and ask for permission to stay the night. This house belongs to the parents of one of the girls. When they overhear the killers talking about what they did, the parents rush out and find their dead daughter.

What happens next is the parents getting revenge against the people who murdered their child, in the most brutal manner possible. 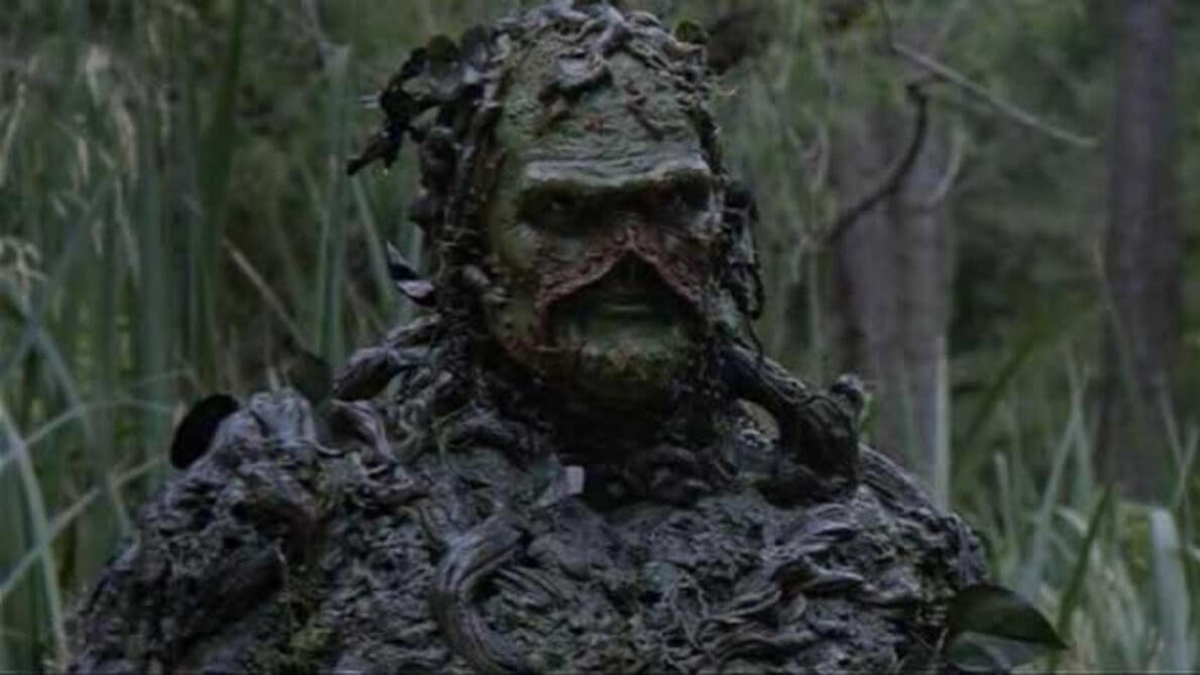 In 1982, Wes Craven made a comic book movie. However, as with most of his other films, it was a horror movie as well.

The movie was Swamp Thing, and this was the introduction for most people of the creature that eventually became one of DC Universe’s greatest shows.

In this movie, Ray Wise stars as Alec Holland, a scientist who is attacked, and when he retreats into the swamp, he returns as Swamp Thing (portrayed by Dick Durock), a creature that becomes the defender of the green.

Adrienne Barbeau (The Fog) is a woman he saves from the evil Anton Arcane (Louis Jourdan).

The film received mixed reviews upon its release, but it has ended up as a cult classic. There was also a sequel that Craven did not direct and the TV show on DC Universe. 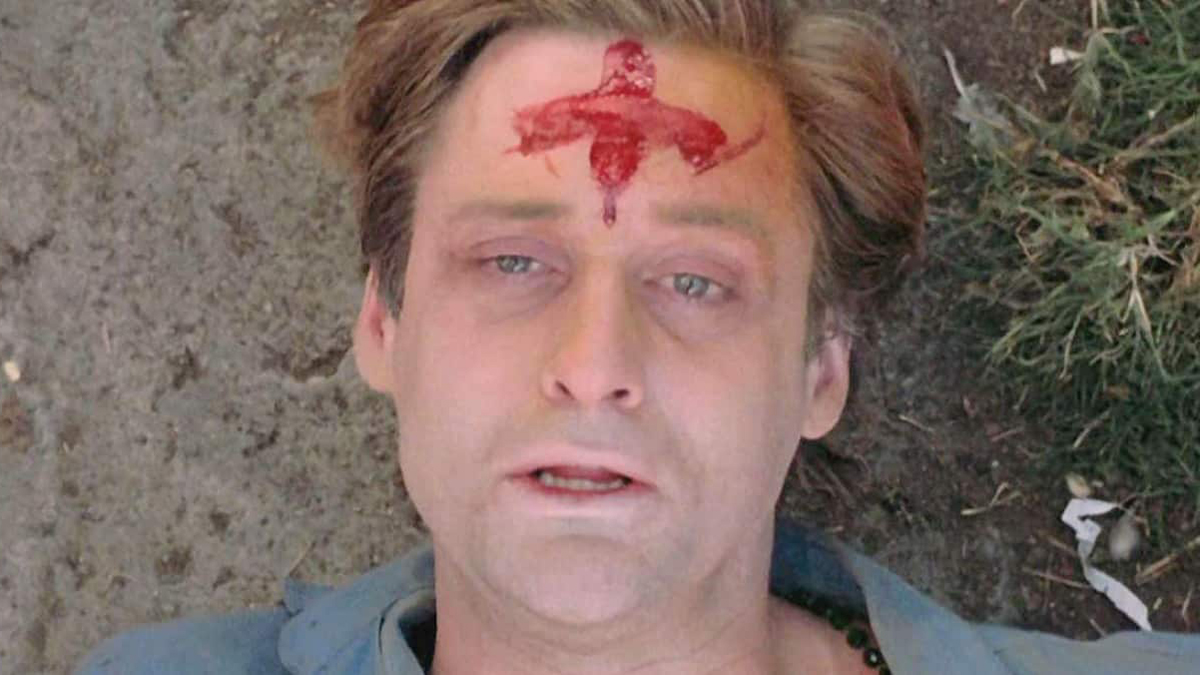 Before George Romero created the modern-day zombies with his movie The Night of the Living Dead, zombies were a very different creature.

In the classic horror movies, zombies were not the dead risen from their graves to eat people. Instead, it was Haitian voodoo with priests burying people alive and then bringing them back when their brains were almost entirely dead to work as his slaves.

In 1988, Romero set out to make an old-school zombie movie in The Serpent and the Rainbow.

The movie was based on the non-fiction novel by Wade Davis, an ethnobotanist who recounts a story from his time in Haiti investigating the case of Clairvius Narcisse, someone who was turned into a zombie using the voodoo principles.

Bill Pullman starred as Harvard anthropologist Dennis Alan, a man sent by a pharma company to investigate a drug that allegedly created zombies from Haitian voodoo. 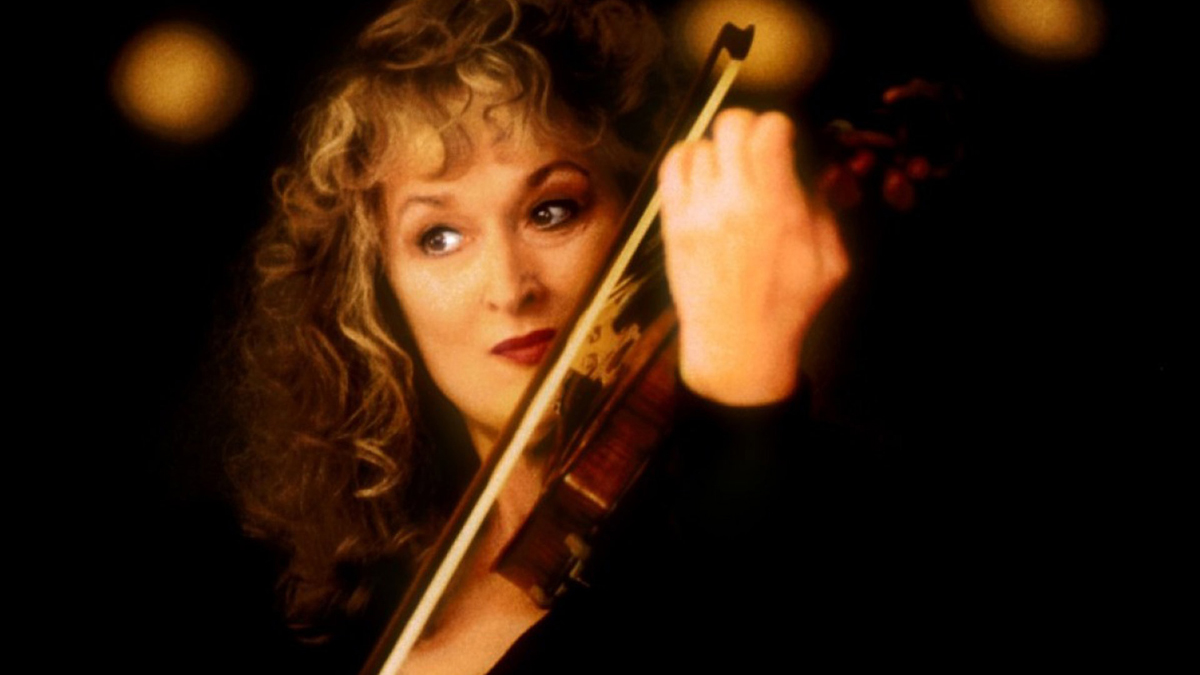 The only movie in Wes Craven’s top 10 films that is not a horror film is his 1999 effort, Music of the Heart.

This film is a biographical musical drama based on the 1995 documentary Small Wonders.

Meryl Streep stars in the movie as Roberta Guaspari, who co-founded the Opus 118 Harlem Scool of Music and fought the New York public school system to fund music programs in public schools.

Also appearing in the movie are Aidan Quinn, Gloria Estefan, and Angela Bassett.

This film was Craven’s only movie to ever receive an Oscar nomination, with Streep nominated for Best Actress. 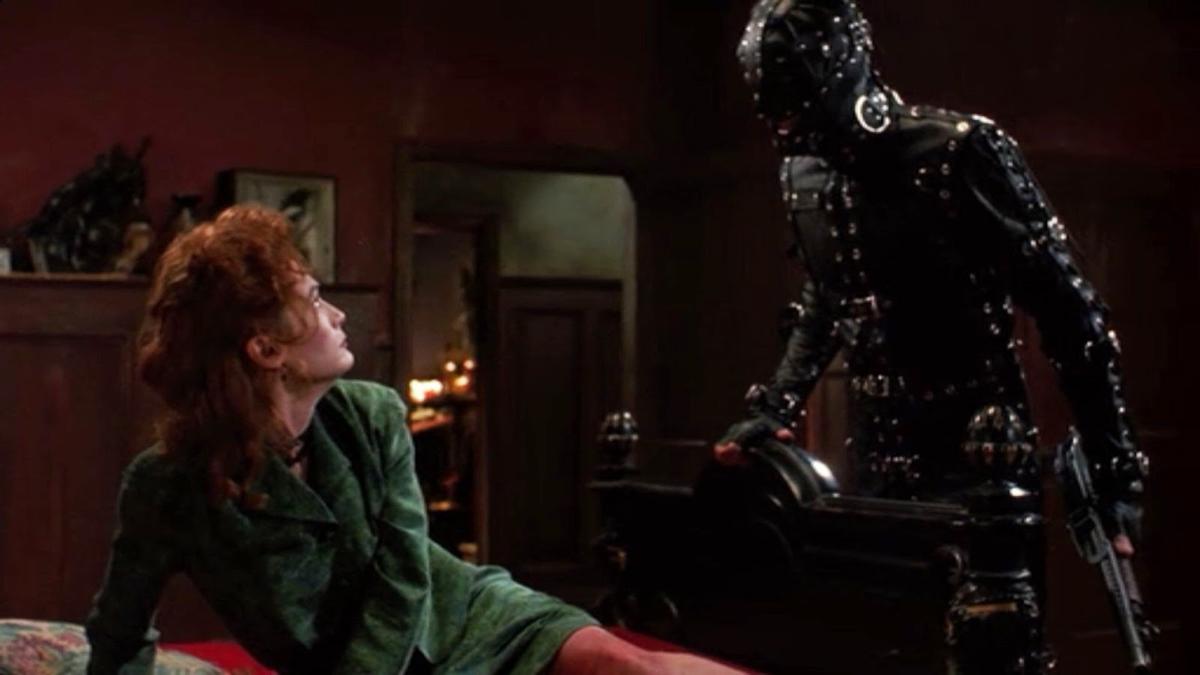 In 1991, Wes Craven directed the horror-comedy The People Under the Stairs.

Craven has said he based the film on a news story he read about burglars who broke into a house only to find two children locked away by their parents.

In The People Under the Stairs, two burglars and a young boy break into the home of the Robesons. However, one of the burglars disappears and turns up dead, in a dungeon-like basement under the stairs, with a group of strange children.

It turns out these are children punished by the Robesons for breaking the rules and have degenerated into cannibals for survival. The boy who broke in then tries to save the one child not sent to the dungeon as the Robesons close in on them. 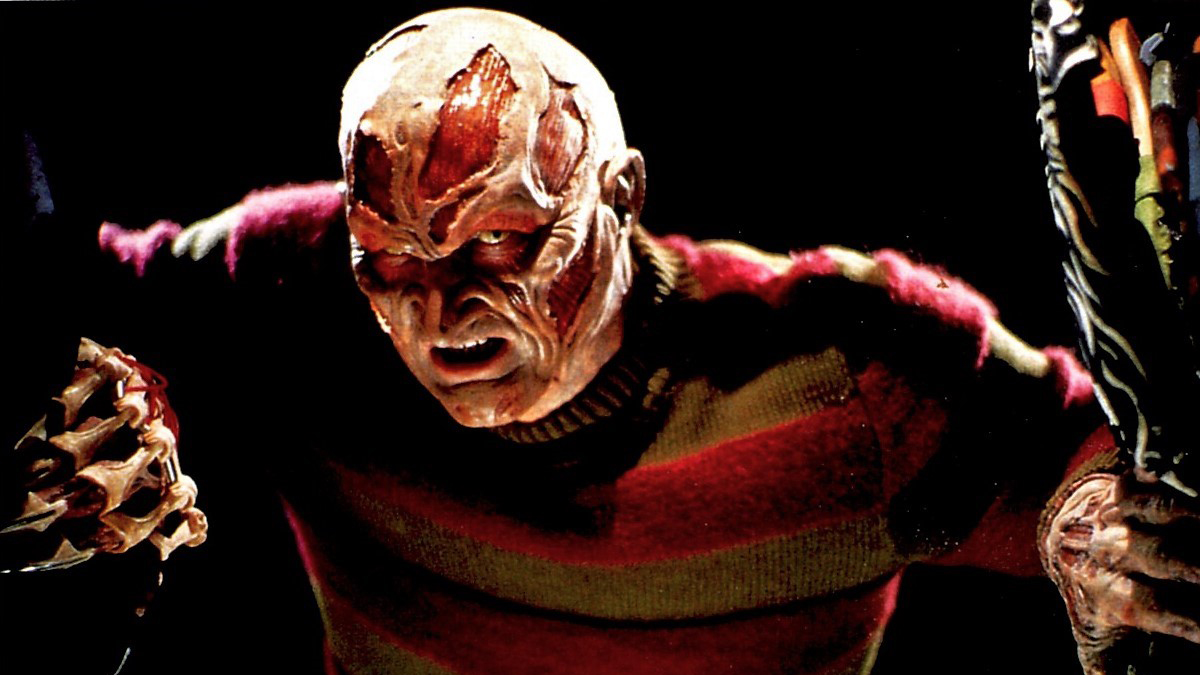 Wes Craven created two of the most successful horror franchises in two different decades, and there is one movie that ties them together.

However, in 1994, Craven directed his final A Nightmare on Elm Street movie with Wes Craven’s New Nightmare.

This film was a meta-horror movie where the cast of the movie played themselves, wanting to make a new movie in the franchise, only to find the real Freddy trying to break into the real world.

Many fans were not ready for this style of meta-horror, but two years later, Craven did it again in Scream to great success.

Looking back at the franchise, this release was the third best movie in the series, following only Craven’s first film and the third movie, Dream Warriors, which Craven did not direct. 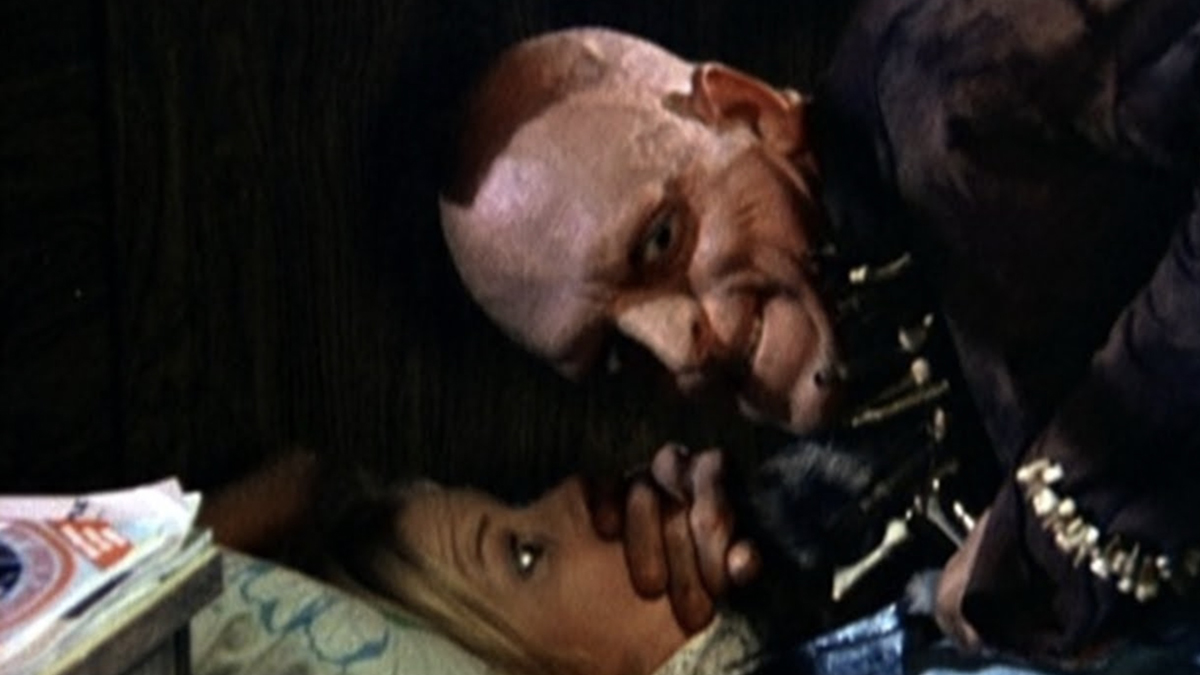 After making The Last House on the Left, Wes Craven struggled creatively.

He felt that he had ostracized his family and friends with the violence of the first movie and wanted to get out of horror. However, Hollywood was not interested in any of his non-horror ideas.

So, Craven returned to horror and made The Hills Have Eyes.

This movie was just as violent and disturbing as his first movie, but Craven was smarter because he made the killers mutants from the hills instead of regular killers.

Michael Berryman is the standout as the most memorable of all the mutant killers. The film saw Craven return to direct a sequel eight years later and then produced the Alexandre Aja remake in 2006. 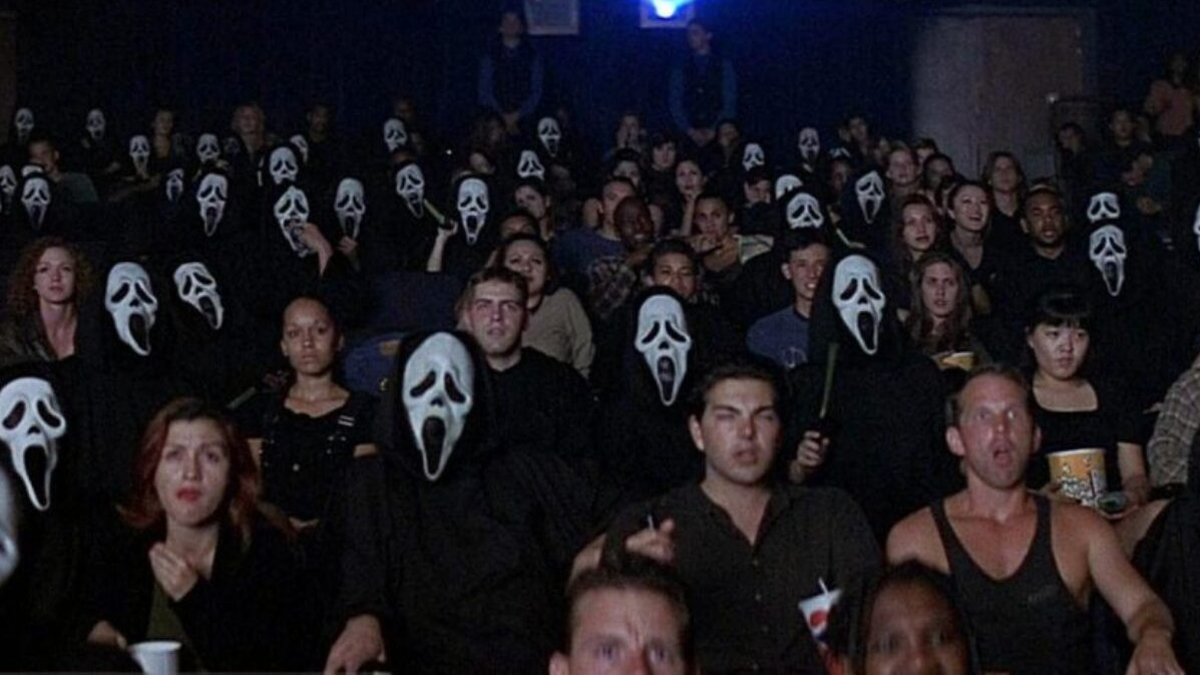 Some people consider Scream 2 to be a better movie than the original.

It might be one of the best horror sequels in history, although the originality of the first movie keeps it slightly higher on this list.

The sequel keeps the meta-horror of the original intact as a movie is being made based on the murders in Sidney Prescott’s home town.

This leads to a copycat killer who starts killing again under the mask of Ghostface. The entire movie plays out as a mystery instead of the slasher aspects of the first, and the reveal of the killers was the biggest lure of this new story.

The movie also played with the themes of sequels, never taking itself seriously in its own genre. 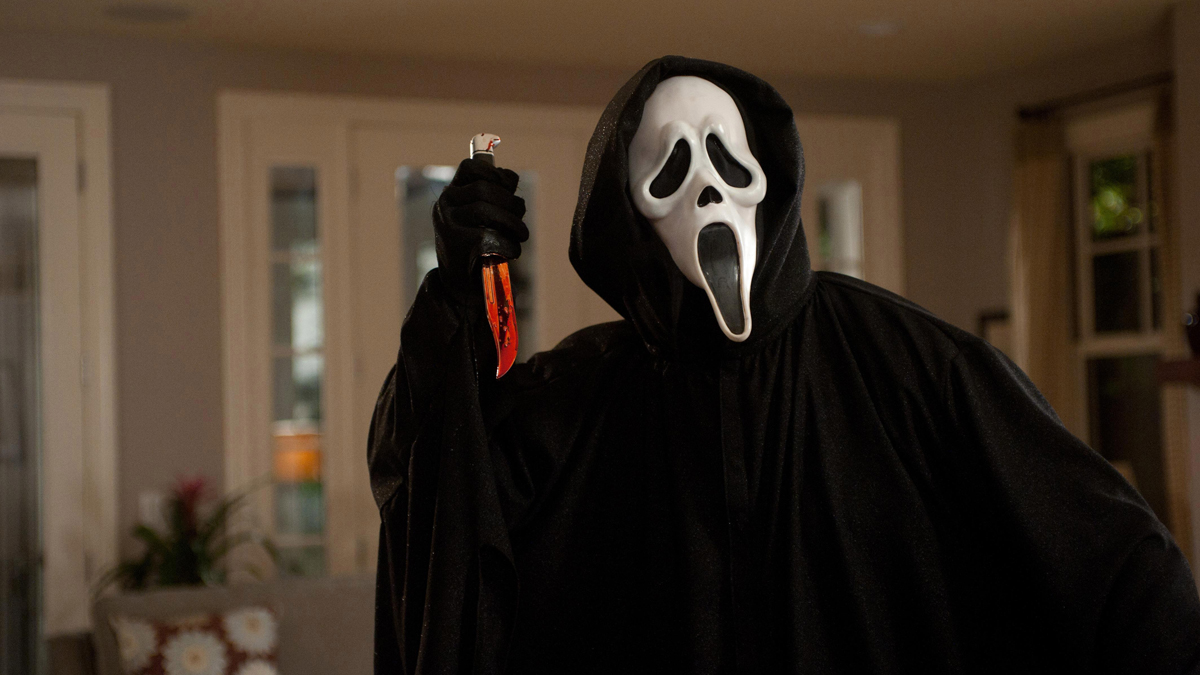 Wes Craven had fallen off the map in the ’90s as the slasher movies started to die out.

However, in 1995, Craven roared back and was bigger than ever with his next movie, Scream.

Based on a script by Kevin Williamson, Scream was a movie that played out in a world where all the kids were running from the slasher killer while knowing slasher movie tropes.

The movie has a killer known as Ghostface that targets teenagers in a small town and often taunts them with horror movie trivia before he kills them.

Scream created an entire meta-horror subgenre that rose to great heights in the late ’90s. 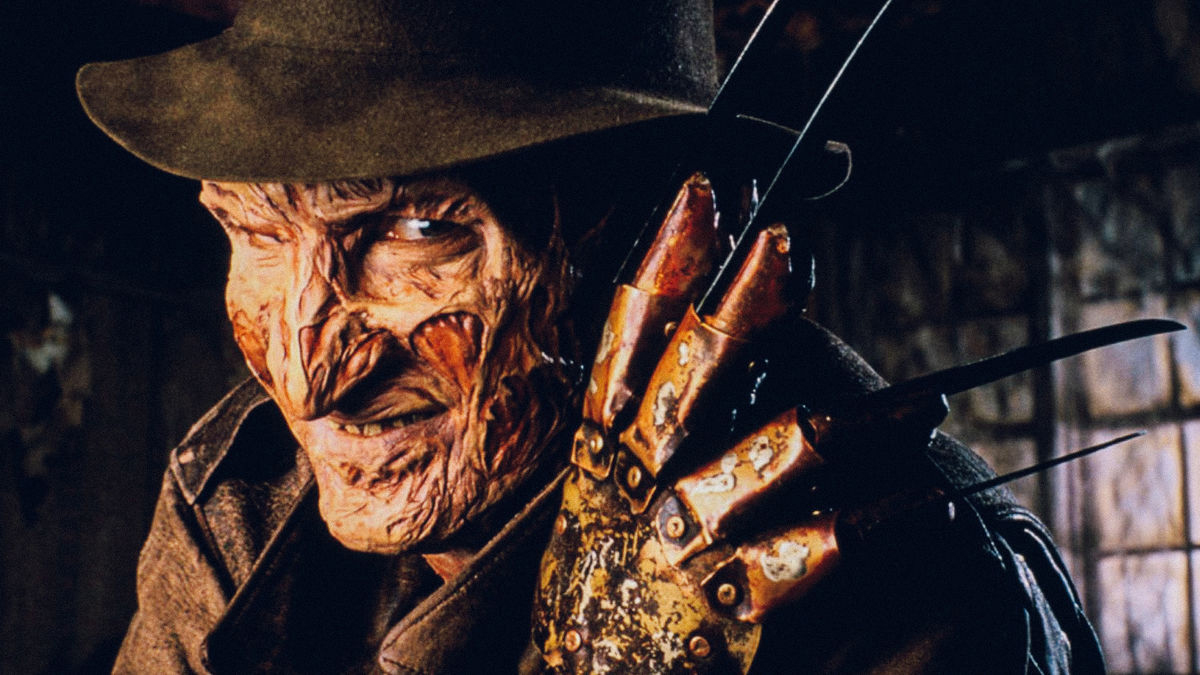 Wes Craven enjoyed his first significant success in 1984 with the horror movie A Nightmare on Elm Street.

Craven has said his inspirations came from two things. One was a news article he read about children who died in their sleep with no explanation. The other was a spooky-looking guy Wes saw outside his bedroom window as a child.

The movie featured Freddy Krueger, a former child killer who was burned alive by the parents of the children. However, he returned as a vengeful demon and killed children in their dreams, which would, in turn, kill them in real life.

Unlike other slasher killers who killed people, Freddy attacked when kids fell asleep, and that made him one of the scariest slasher killers of them all because there was no escaping sleep.