This week’s episode of The Apprentice (December 4) saw contestants create a new perfume, brand their product and make their own signature scent. Last week, viewers were shocked when fan-favourite Thomas Skinner alongside Marianne Rawlins were fired from the competition. So whose turn was it in the latest episode of the BBC One business series?

Lord Sugar, accompanied by Baroness Karren Brady and British-American business executive Claude Littner, welcomed the remaining six contestants to Burlington House, home of the Royal Society of Chemistry, where he gave them the task.

After being in the losing team last week, Pamela Laird was told she was going to be the Project Manager for Empower.

Carina Leopore nominated herself for the role of Project Manager for Unison.

So who came out on top and who was fired by Lord Sugar? 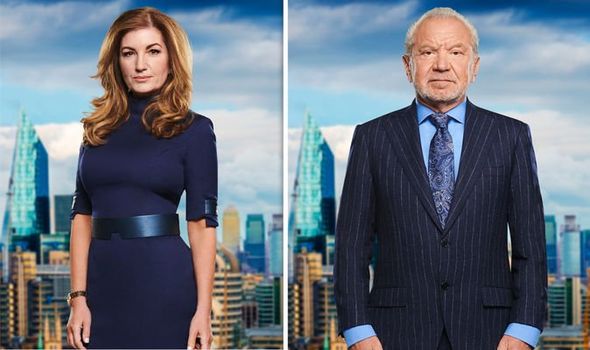 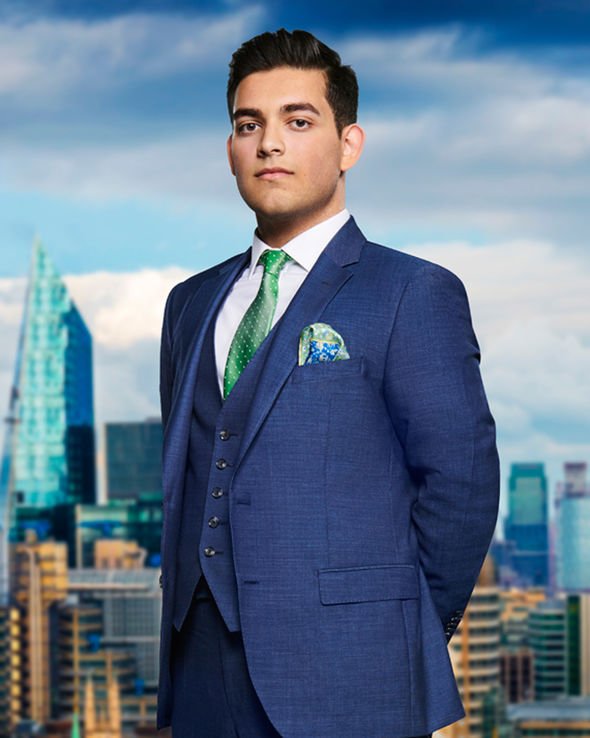 Who left The Apprentice last night?

After getting an extra 1,000 sales, Unison was named as the winner of the task.

Project manager Pamela on losing team Empower was accompanied by both Dean Ahmad and Lewis Ellis into the boardroom where they battled it out in a bid to survive the dreaded firing.

However, after pointing the blame at one another, it was Dean Ahmad who was given the boot.

But what led to Dean being fired in week 10? 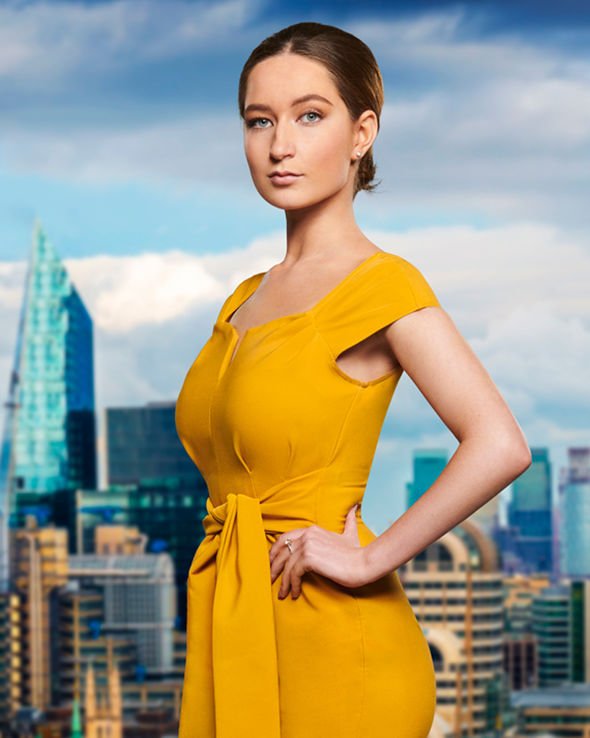 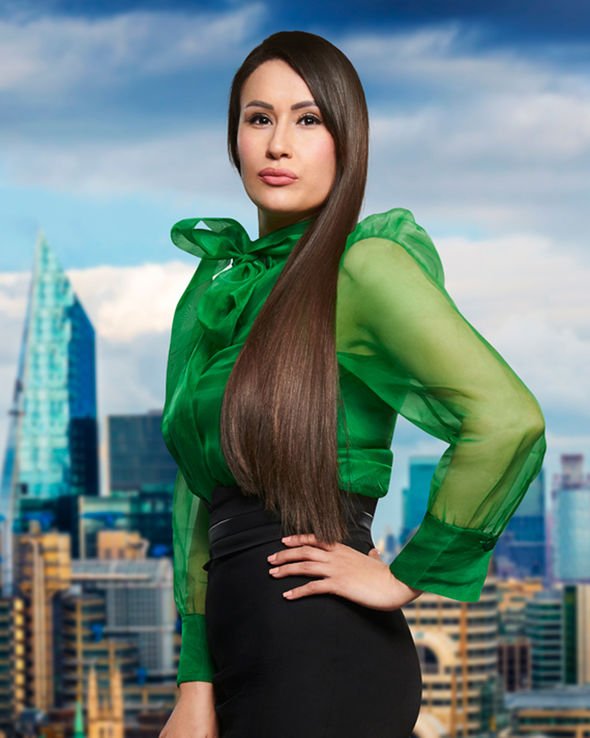 On Empower, Lewis was put in charge of marketing where he came up with the name Determined for the team’s female fragrance.

He also coined the slogan “Push Boundaries, Move Mountains” which went against what PM Pamela had envisioned for their brand.

While over on Unison, Scarlett Allen-Horton decided on Captivation for their unisex scent which Lottie Lion described as “appalling”.

However, it was now up to both teams to pitch their brands to experts in the perfume and fragrance industry.

When pitching their perfume to representatives from Debenhams, Unison’s scent was labelled as “pungent” with a dated poster created by Lottie.

Speaking to Boots, Dean from Unison failed to tell their perfume’s story and were told they would have to work on the bottle’s presentation.

Next up to pitch to Boots was team Empower where they decided to not bring in Lottie’s poster so it didn’t distract the client from the product.

However, this could have been their downfall as the representatives wanted to see more.

Back on Unison, the three contestants’ product came under fire thanks to the packaging’s image and spelling errors.

When they went into the boardroom, team Unison got 1,000 more sales than team Empower and so Pamela, Dean and Lewis were in the bottom three.

After arguing it out, Lord Sugar pointed the finger at Dean and fired him from the process.

Speaking afterwards, he said: “Lord Sugar’s missed out on me, young, fiery and creative.

“I’m gutted to go but Lord Sugar said to stay in touch and I’m going to do exactly that and continue with my business.”

The Apprentice continues every Wednesday on BBC One.