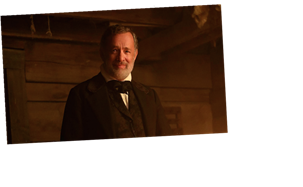 This week offered little new on VOD. Did anticipation of “The Little Things” debuting on HBO Max as well as in theaters make others avoid the week? It left room for two titles to continue flying high with “Tenet” at $5.99, and “News of the World” at $19.99. Like last week, each placed #1 on two of the four charts we track.

Ongoing interest in Christopher Nolan’s film may seem ironic as it was the last major Warners release to see a traditional rollout.  The studio reportedly recoups 70 percent of VOD rental; if there were 1 million rentals in a week, at the current price of $5.99, it would generate nearly $4.2 million. That would justify delaying a move to HBO Max.

As a PVOD, Universal sees a more generous revenue share of 80 percent on “News of the World” rentals. For a $4 million return — a nice bounty for a film with a reported $38 million budget and a sale to Netflix for the rest of the world — it would need 250,000 rentals.

For another template for how these economics might work, there’s the record-setting sale of Sundance 2021. Apple paid a reported $25 million for first-night film “CODA,” which suggests that heavy spending is a reasonable risk for streamers that have the cash to do it.

“Tenet” was one of two titles to make all four lists. “Promising Young Woman,” which remains a $19.99 premium buy, was the second. Two more standout PVOD titles are “Greenland” and “The Croods: A New Age,” which placed second or third on three charts. The smart Gerald Butler disaster film saw a big leap this week that may relate to word-of-mouth on the well-received title.

The other film to make three charts is Nate Parker’s “American Skin.” The director’s first film after “The Birth of a Nation” saw the best results of any non-PVOD original in January. 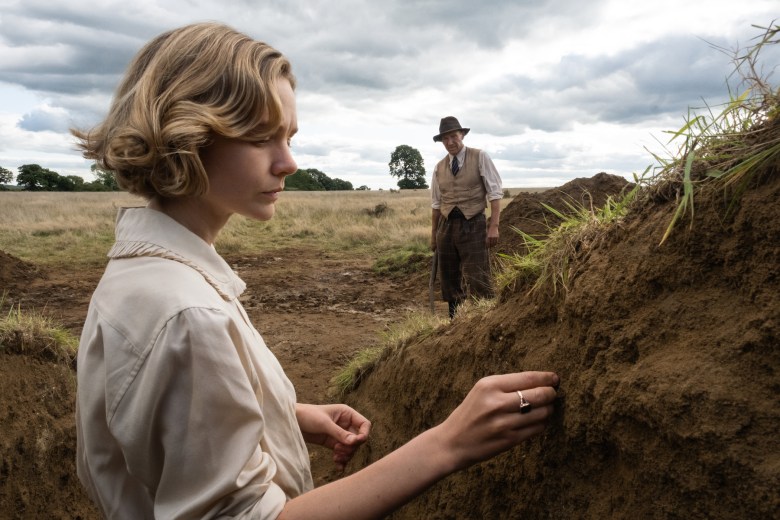 Netflix’s chart has three new originals leading this week. “The Dig,” with Ralph Fiennes and Carey Mulligan, received the most attention, but it ranks #3. However, the current  #1 is “Below Zero” a Spanish action entry about a lone driver of a prison transport fending off attackers amid a blizzard. Next is the fmaily feature “Finding ‘Ohana,” in which two kids from Brooklyn seek treasure and rediscover their Hawaiian roots.

Ranked by number of transactions, with position as of Monday, February 1

Ranked by revenue accrued not transactions, for January 25-31 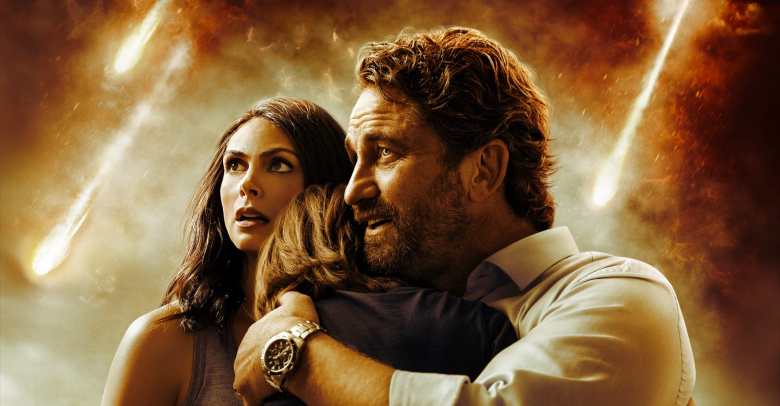 Ranked by number of transactions, with the daily position as of Monday, February 1

Ranked by transactions between January 22-28, all priced $6.99 except where noted

Most-viewed, current ranking as of Monday, February 1; originals include both Netflix-produced and -acquired titles