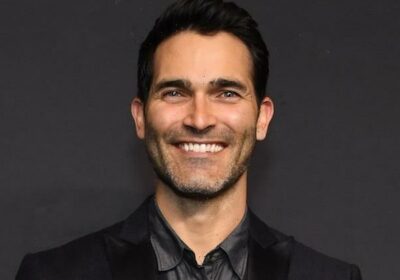 We know what Tyler Hoechlin will be doing this summer during his Superman & Lois hiatus: Returning to Beacon Hills!

Teen Wolf Movie: Everything We Know About the Paramount+ Reunion So Far 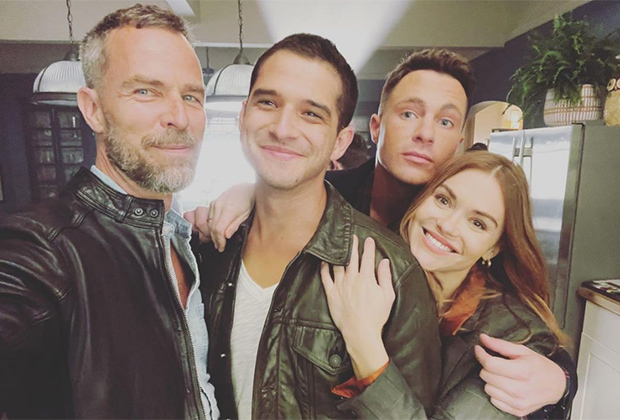 The actor has signed on to reprise his role as Derek Hale in Teen Wolf: The Movie, Paramount+’s forthcoming two-hour continuation of the hit MTV series (2011–2017). The news comes roughly six weeks after the announcement that Vince Mattis has been cast as Eli Hale, the 15-year-old son of Hoechlin’s Derek.

One Teen Wolf vet who will not be returning for the revival: Dylan O’Brien (Stiles). “Ultimately, I just decided it was left in a really good place for me and I still want to leave it there,” the actor recently told our sister pub Variety. “I wish them well and I’m going to watch it the first night it comes out. I hope it f–ing kicks ass, but I’m not going to be in it.”

Debuting on Paramount+ later this year, the movie takes fans back to Beacon Hills, Calif., where a “terrifying evil” has emerged under the light of a full moon. “The wolves are howling once again, calling for the return of banshees, werecoyotes, hellhounds, kitsunes, and every other shapeshifter in the night,” according to the official logline. “But only a Werewolf like Scott McCall, no longer a teenager yet still an alpha, can gather both new allies and reunite trusted friends to fight back against what could be the most powerful and deadliest enemy they’ve ever faced.”