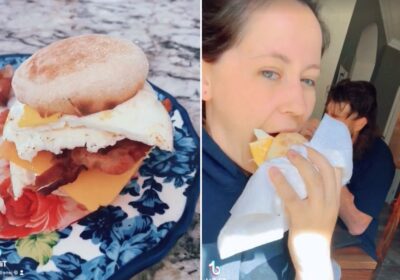 JENELLE Evans was ripped by fans for smothering her breakfast sandwich in mayo.

Fans were shocked about the meal choice as the Teen Mom 2 star has been open about suffering from recent health issues. 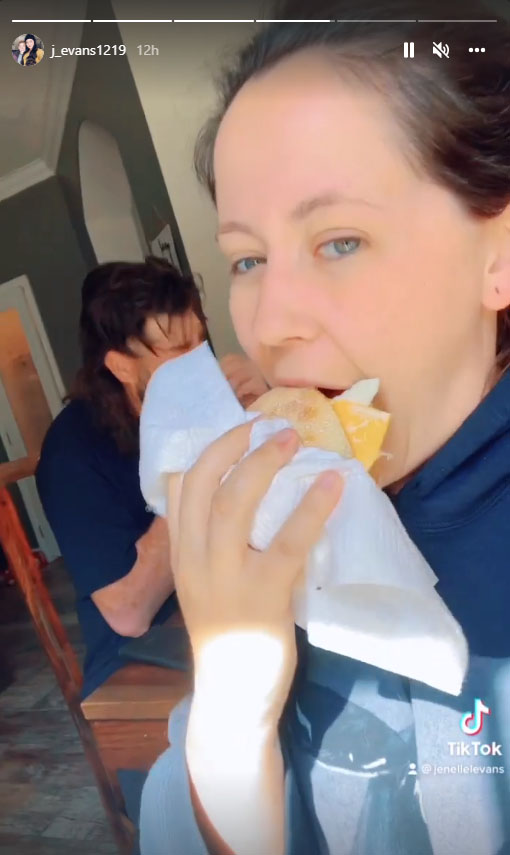 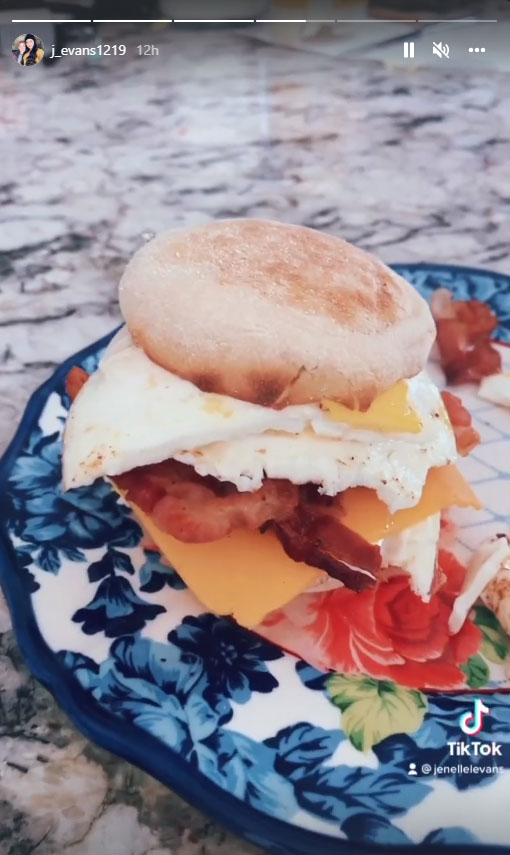 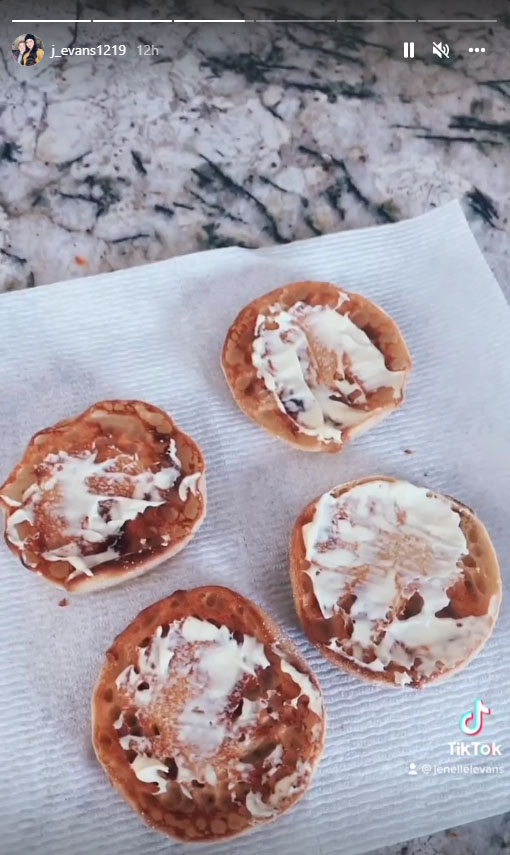 But that hasn't stopped Jenelle, 30, from sharing her carb-loaded breakfast creations on TikTok.

The reality star took to the platform on Monday to post her new "addiction" a sandwich consisting of eggs, bacon, cheese, and mayonnaise.

"Lately I've been addicted to this sandwich, so let me show you,"she told the camera while filming her kitchen counter.

Jenelle snapped herself taking out a package of English muffins, sharp cheddar cheese, bacon, and eggs before pulling out a skillet to start cooking. 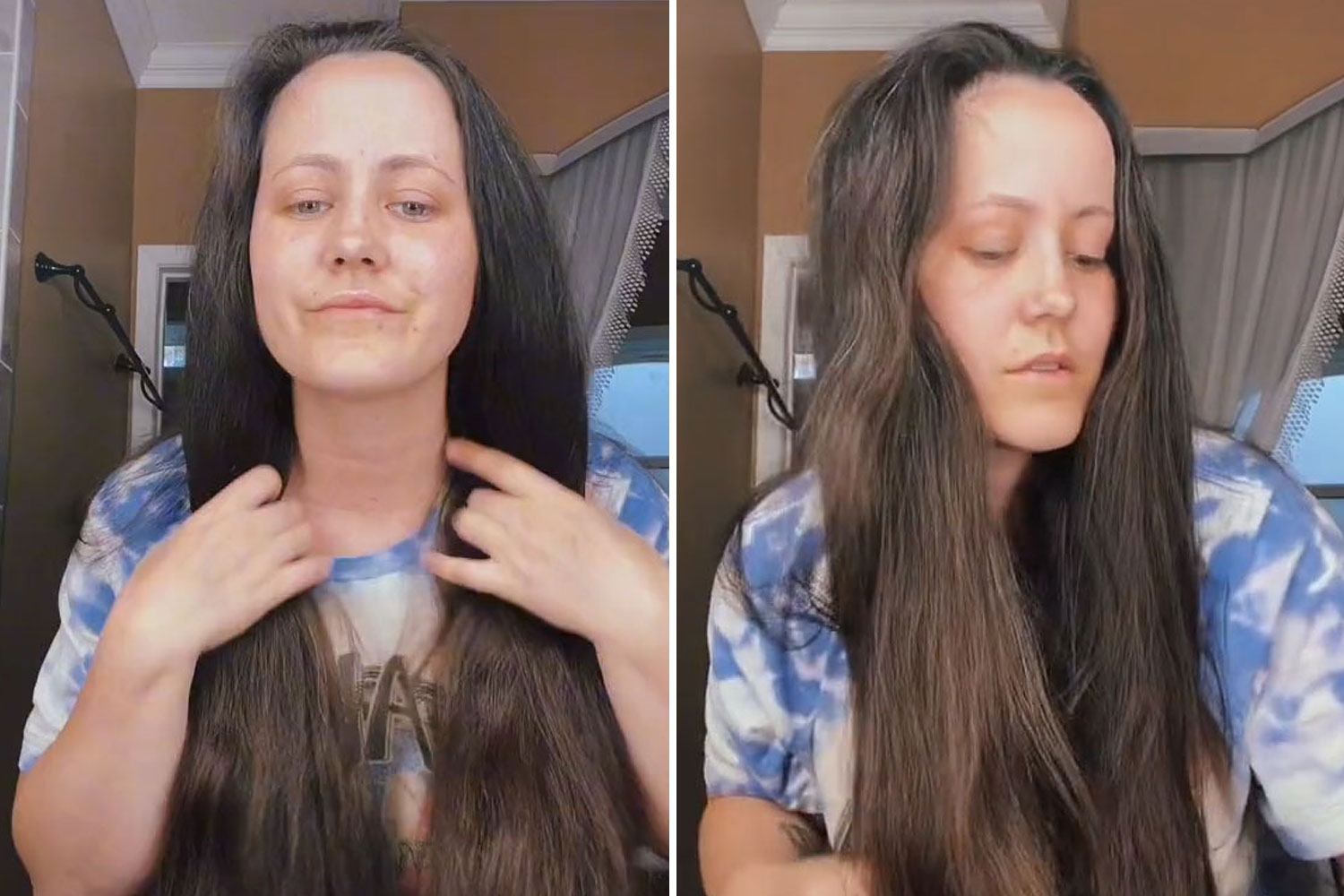 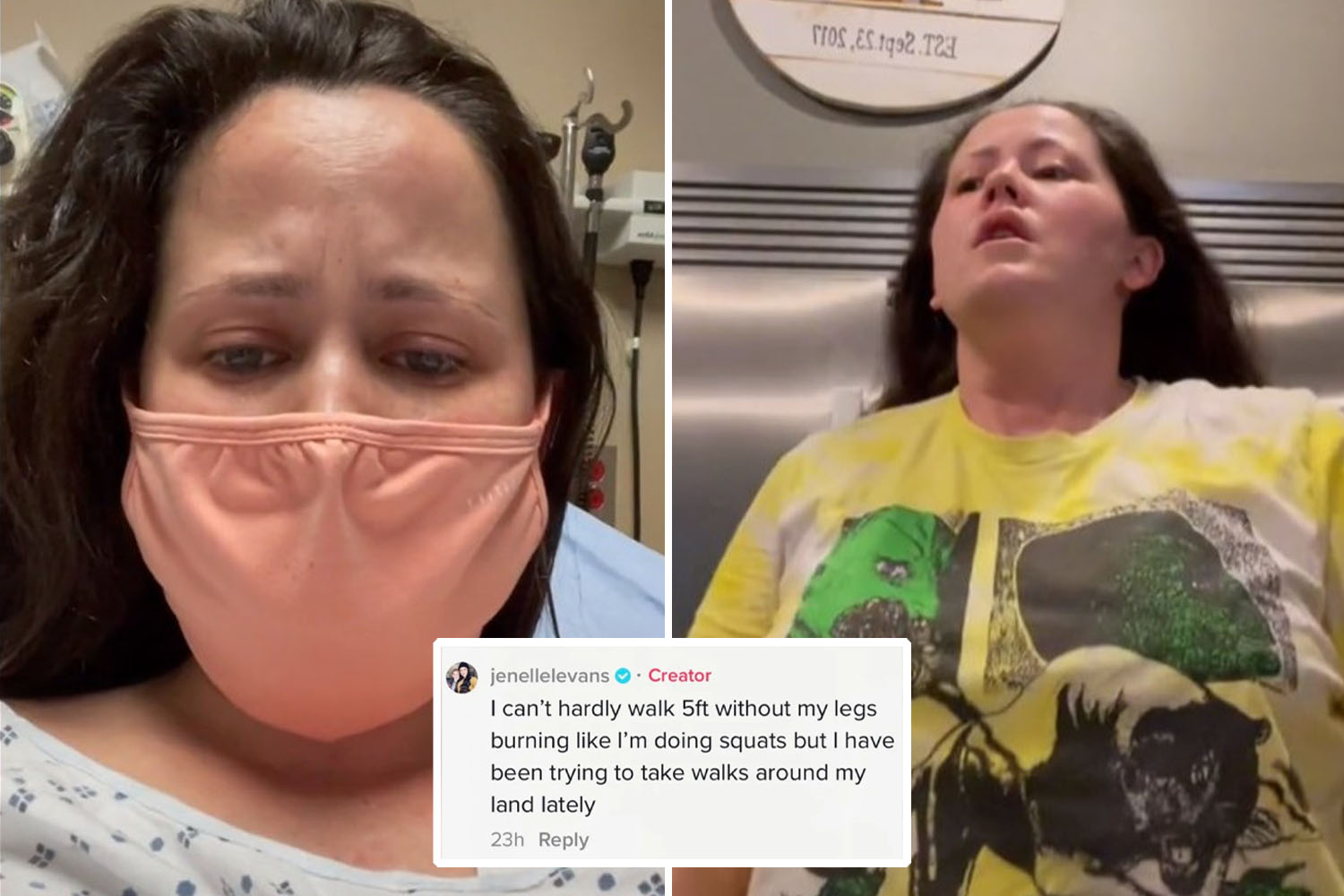 "Why is it that when you cook at home things taste so much better?" she asked fans.

"Cooked my bacon, messed up my eggs, but it's alright," she said while filming her creations.

"I did David's perfectly. Add a cover to make your eggs super soft," she explained.

Jenelle continued: "Toast some English muffins or whatever bread you want, and add some mayo."

"Cheddar cheese, lots of bacon, and eggs," the TV personality added as she finished off the sandwich.

"Listen I know this sandwich is super simple and y'all have probably made it before, but look at that! That is a true breakfast sandwich," she gushed.

The mother of three then filmed herself taking a big bite out of the dish as her husband David could be seen enjoying his in the background.

"So big you can't even bite it. He approves!" she added as the controversial dad nodded in the background.

But fans were not pleased with the video, as many took to Reddit to slam Jenelle in the comments as "unhealthy."

"Here Janelle shows us how she made that disgusting sandwich," one wrote as they re-shared the clip.

"4 eggs and half a pack of bacon on a single sandwich?" a second asked in shock.

"Keep shoveling that crap down your throat Jenelle while complaining about your health and esophagus and how you just have no clue why you don’t feel well.

Another mentioned: "She looks super proud of her egg mc muffin with bacon. Not that complicated and a heart attack on a plate."

"I'm a fan except for the mayo. That is strange," one claimed.

"An artery-clogging, cholesterol sandwich is exactly what the doctor ordered with all her ailments. And she’s addicted to them!!" a final ranted.

After sharing a recent video about getting a haircut, one concerned fan took to the comments to say that the MTV alum appears to be losing hair, writing: “What happened to your hairline? Why does it look like you’re balding?”

Jenelle replied: “Cuz I’m having hair loss and idk why.”

Late last month, the podcast host took to TikTok to share a video revealing she was recently hospitalized.

The clip began with the Teen Mom 2 star crying and struggling to breathe as text onscreen described some of her symptoms, including chest pain and having a hard time breathing after waking up.

She explained that she tried to relax and rest more, though was hospitalized just days later.

Text onscreen then explained that Jenelle had “two antibodies related to Myasthenia Gravis show up on blood tests.”

The video prompted some fans to share their shared thoughts on why the young mother might be having health issues.

One person wrote: “I’m not trying to be rude but sometimes weight gain does this. It happened to a friend.”

Jenelle gave another update by responding to the fan, writing: “I can hardly walk 5ft without my legs burning like I’m doing squats but I have been trying to take walks around my land lately.” 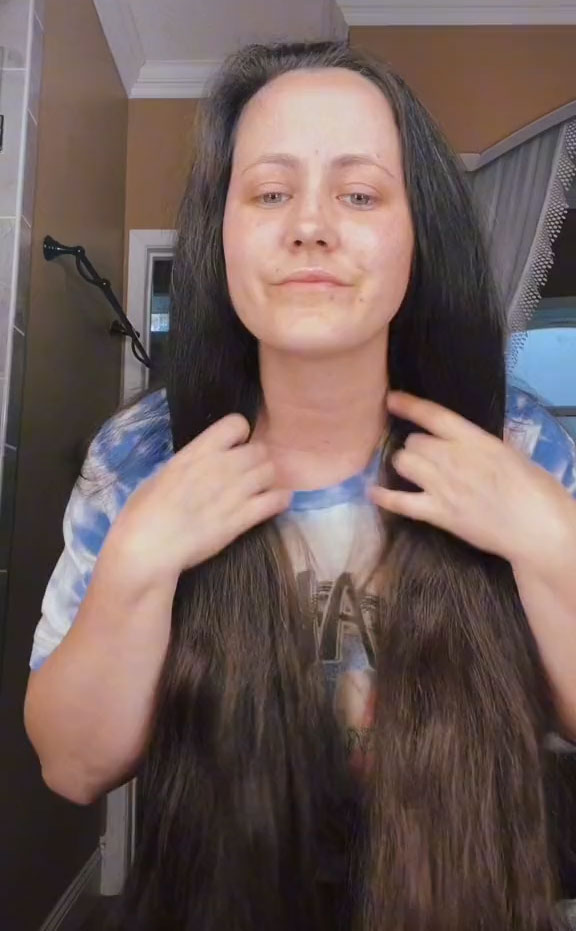 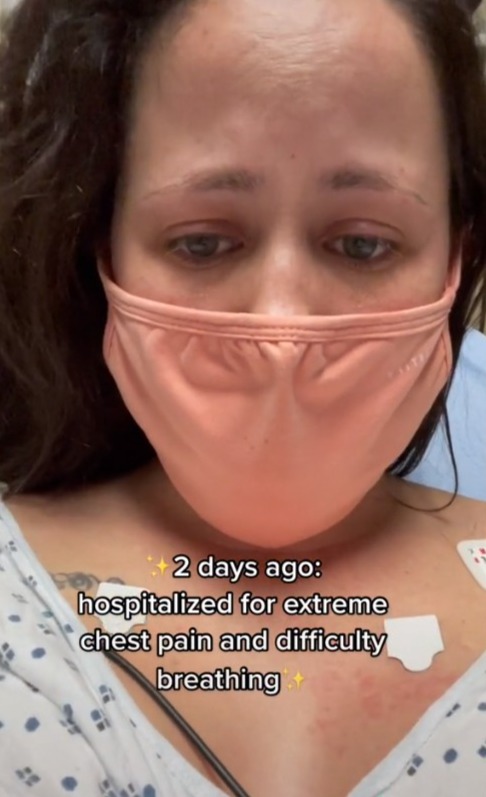