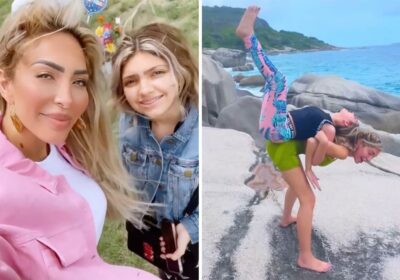 FANS have come for Farrah Abraham's parenting skills as the star took a "mental health" retreat with her daughter Sophia while school was still in session.

The Teen Mom OG star has received backlash for her parenting choices in the past, as many believe she has been forcing her daughter to "mature" too quickly. 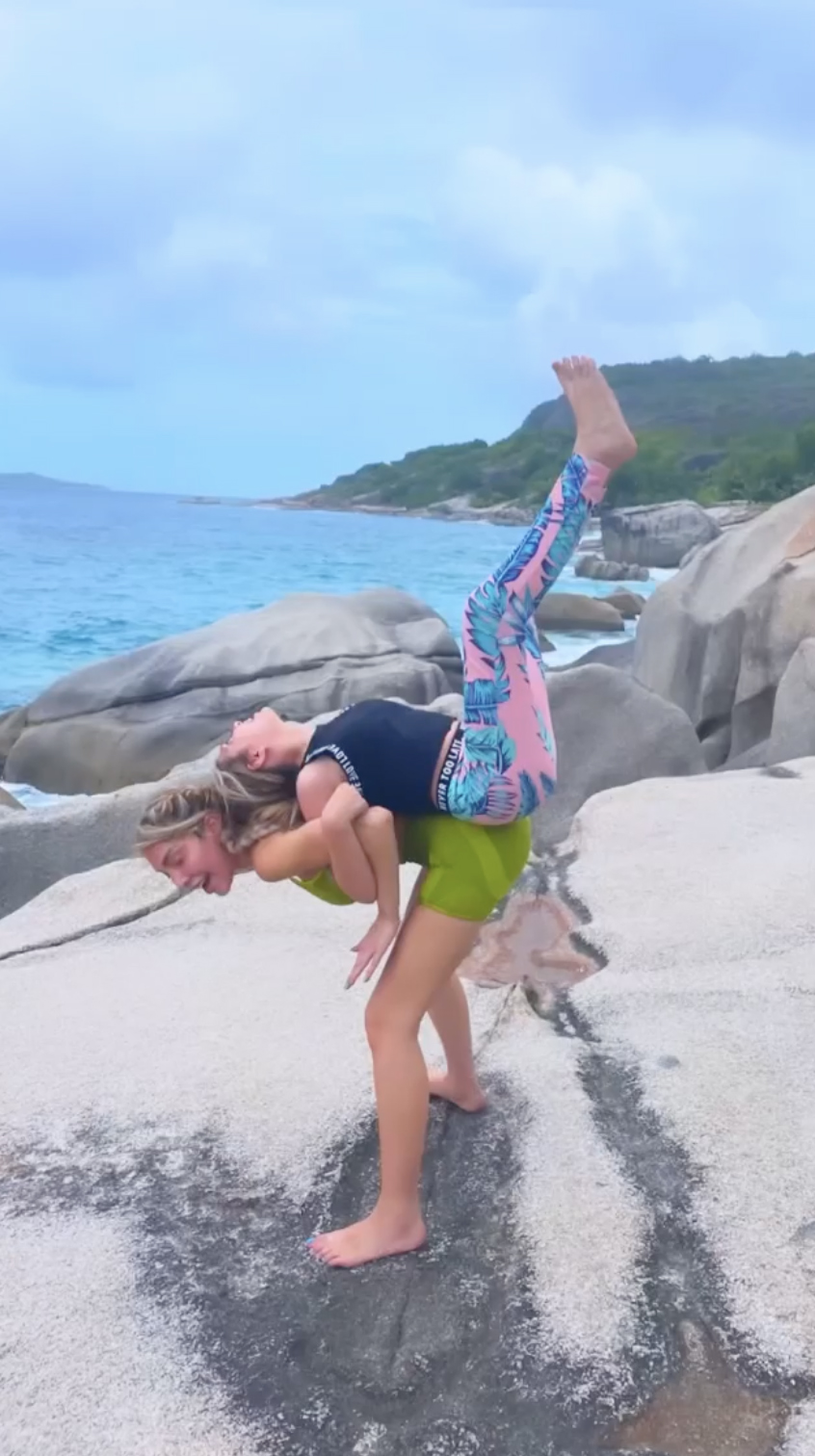 Farrah, 29, shared a new video to Instagram today as she documented a luxury trip to Seychelles with her daughter Sophia, 12.

The reality star recorded clips of their flight onto the beautiful island, their welcome greeting at the hotel, the stunning beach views, delicious food, and relaxing spa sessions.

The TV personality captioned her upload: "Happy Mental Health Awareness month Were getting our 6 senses in sync before my birthday it’s time to get balanced for a new decade 🌊🌊🌊🧘‍♀️🇸🇨," alongside many hashtags.

However some fans were not so enthused by the post, as several noted that Sophia has rarely been seen in school of late. 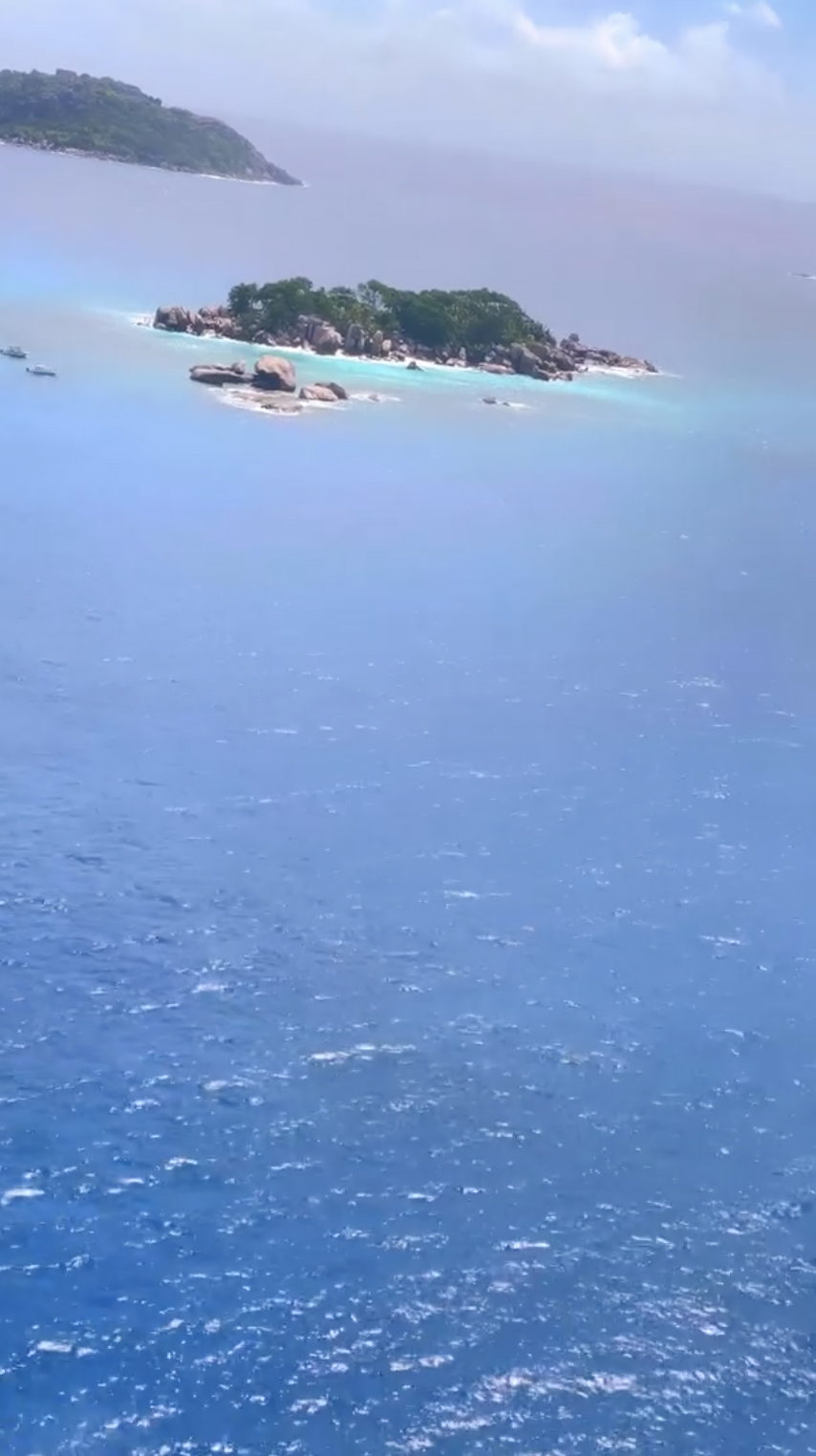 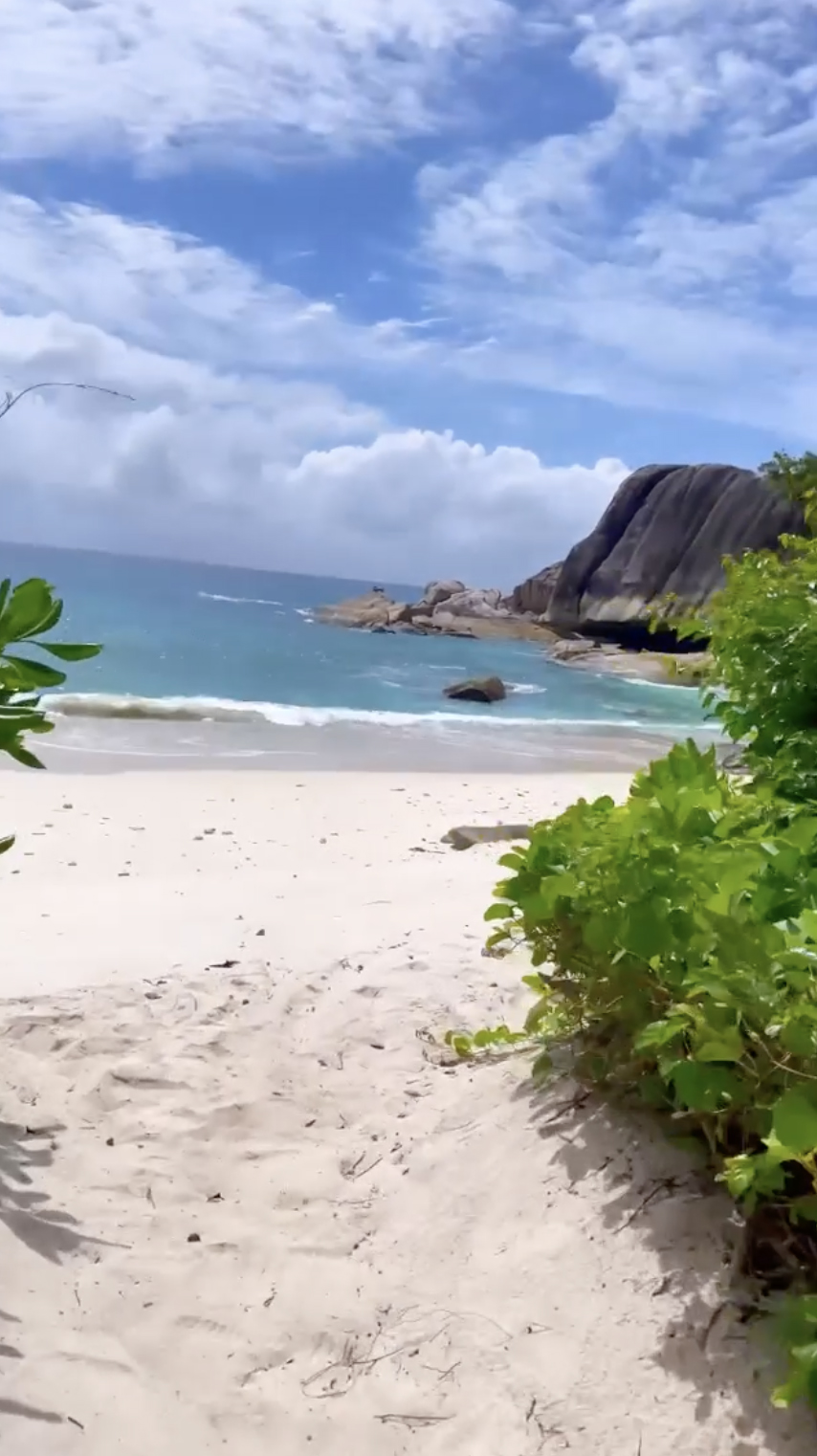 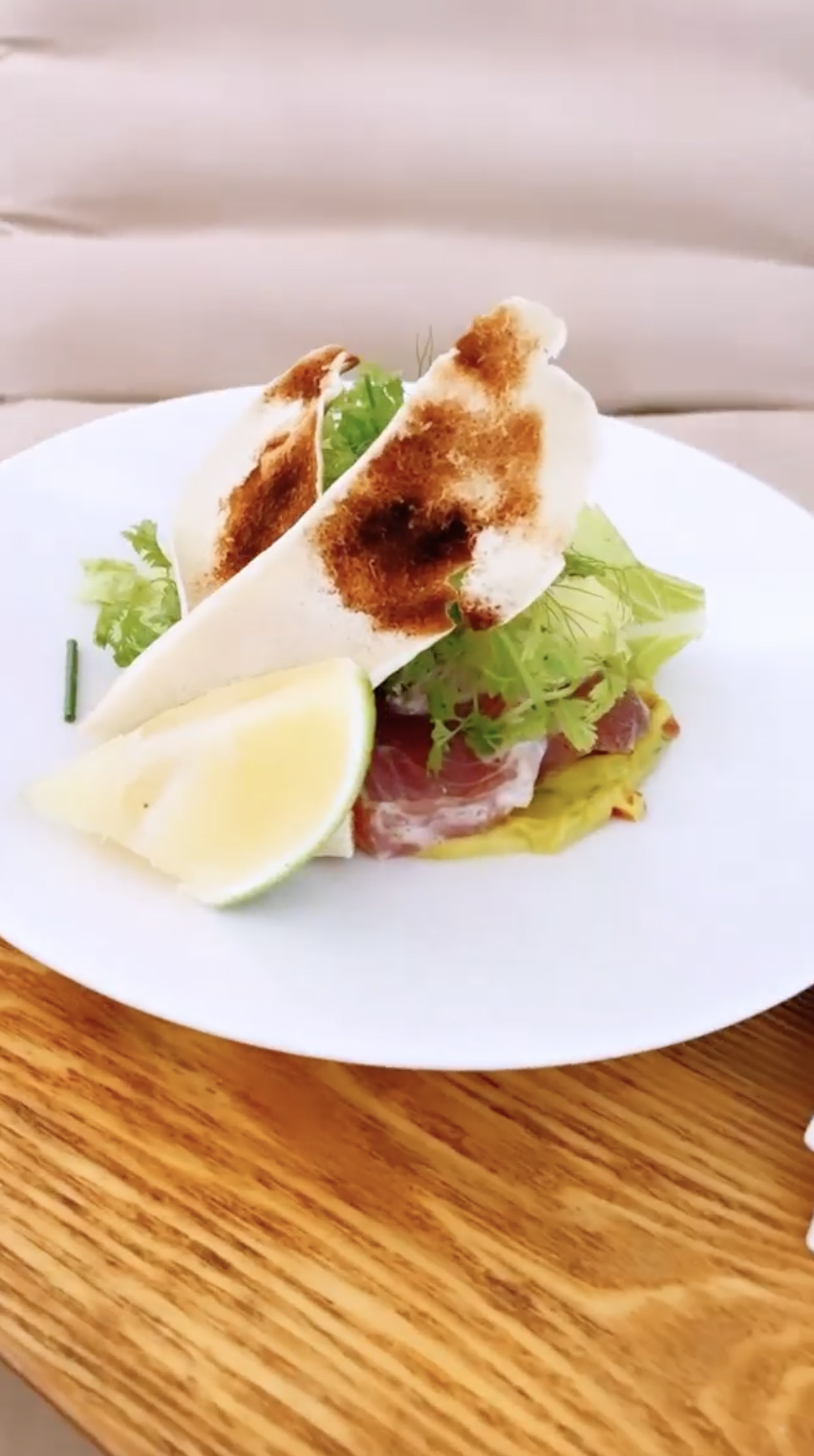 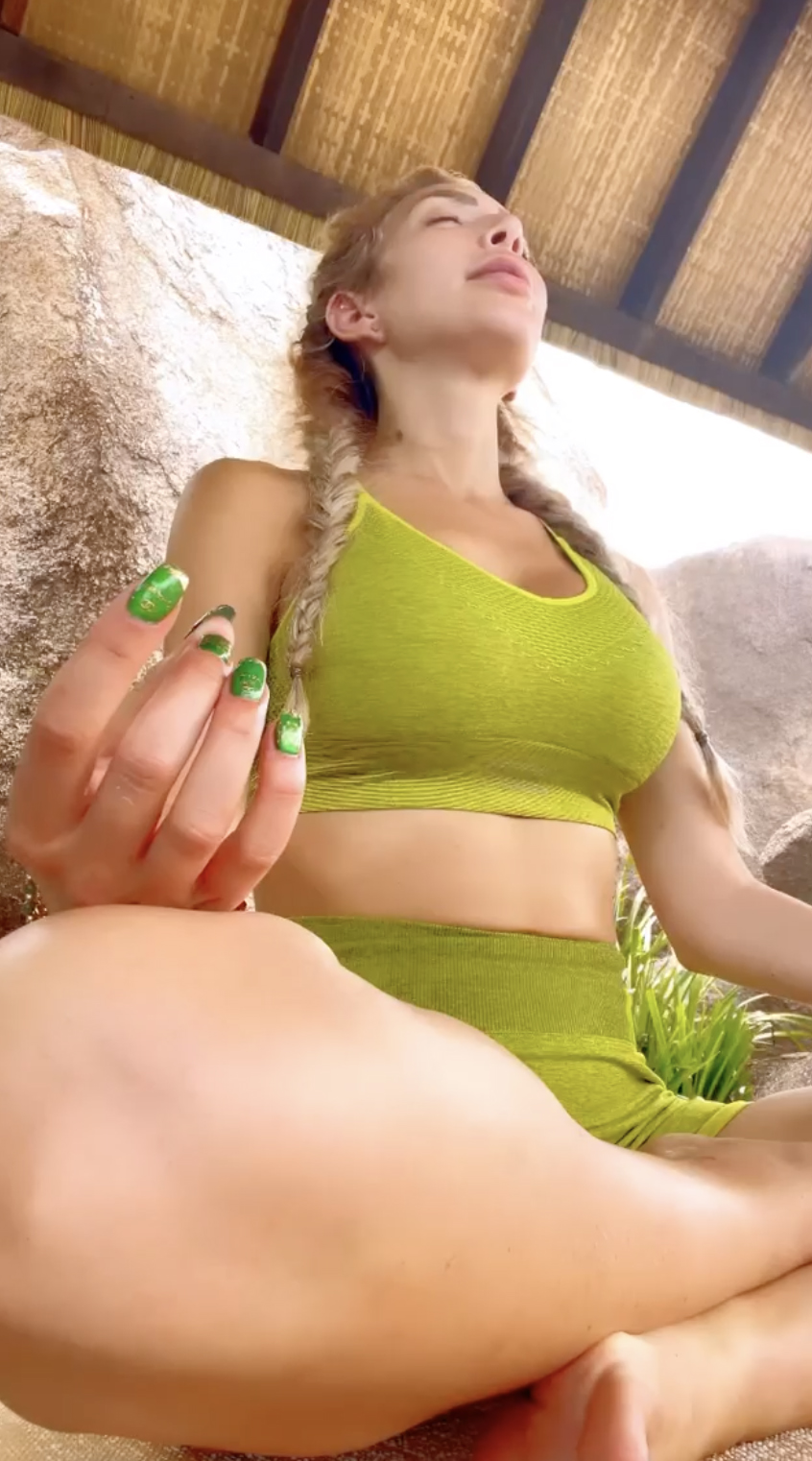 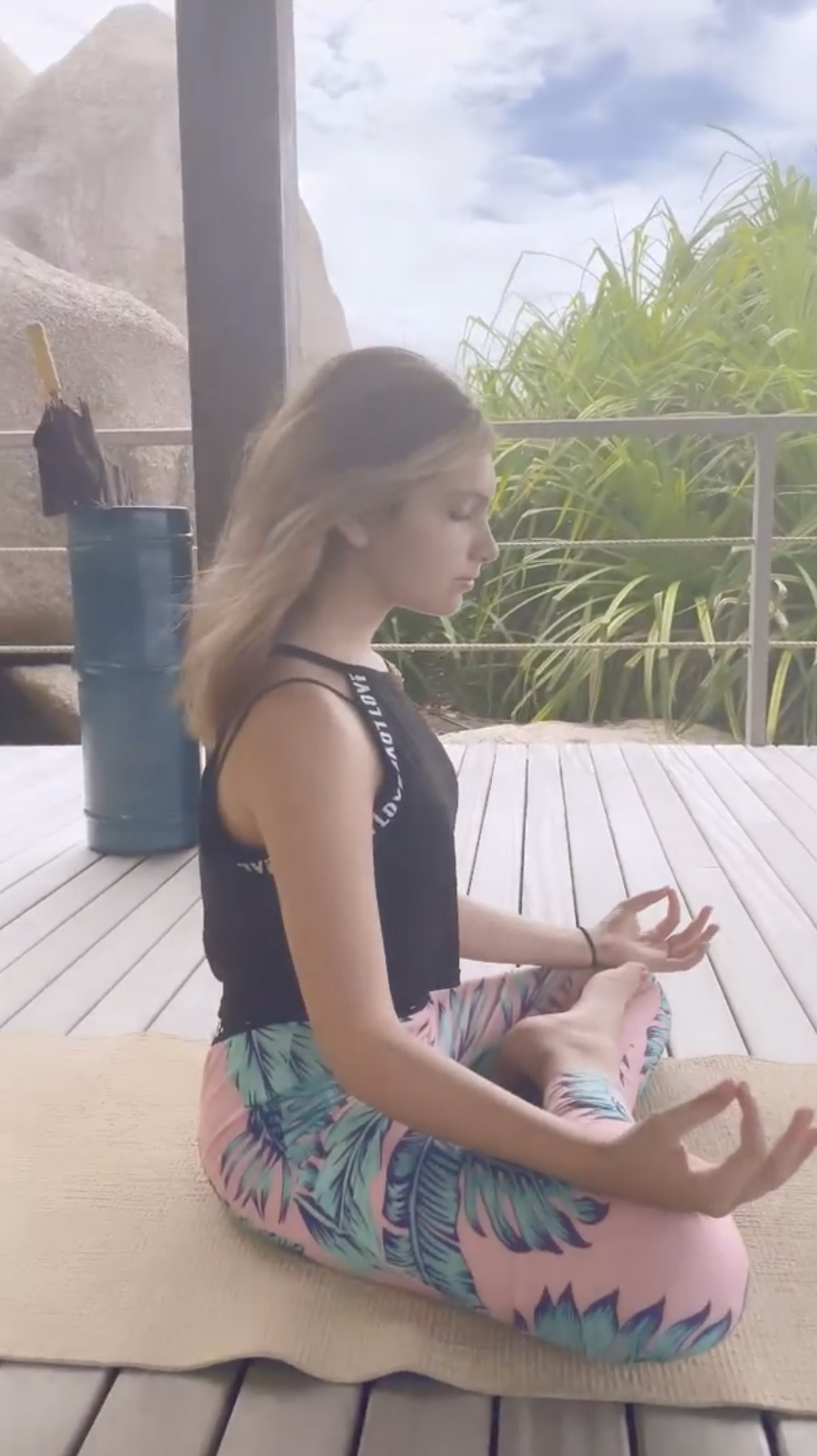 "Does that kid ever go to school? Asking for a friend," one wrote snarkily.

"Go away!!! And get a freaking job!!!" another ranted, while a third explained: "She's there for 'work' and took her child."

Farrah has received serious criticism over her parenting methods of late, as she regularly takes Sophia to the hair salon to get "grown up" looking styles.

After a recent visit, the controversial star and the pre-teen video-taped a beauty haul which they later shared with fans on social media. 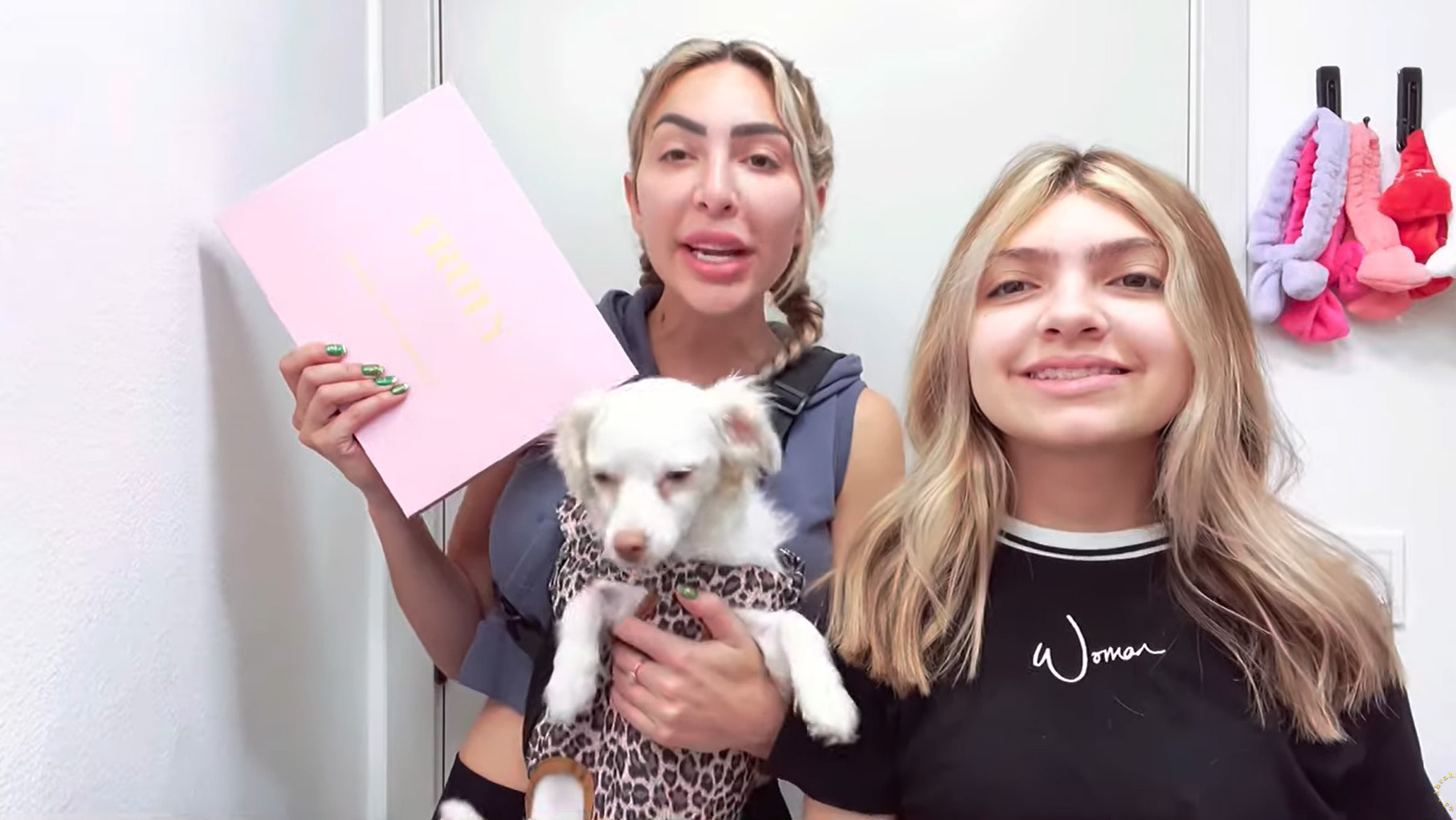 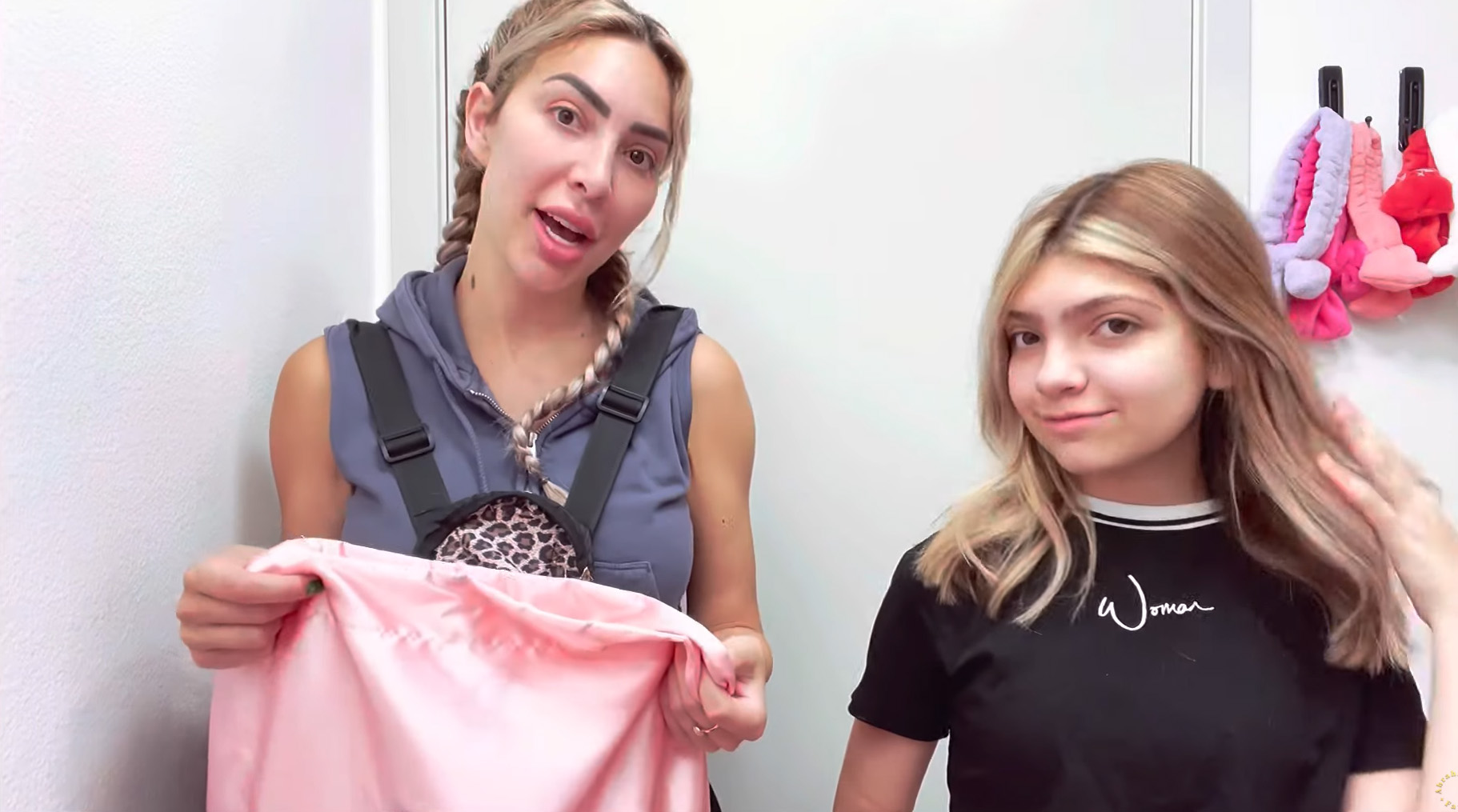 Many were disturbed by how highlighted and bleached the child's hair appeared, as one wrote: "Yaak you bleached your daughters hair already damaging while she is young [sic]."

However, Farrah did not let the hater go unscathed, as she clapped back saying: "No Sophia professionally gets her hair done & let kids be kids – further lies and hate are not tolerated on this account."

In a second comment she slammed: "Your blocked [sic]."

Sophia and her mom hit the salon earlier this week, and faced fan backlash as some worried the Teen Mom alum was forcing her child to "mature too fast." 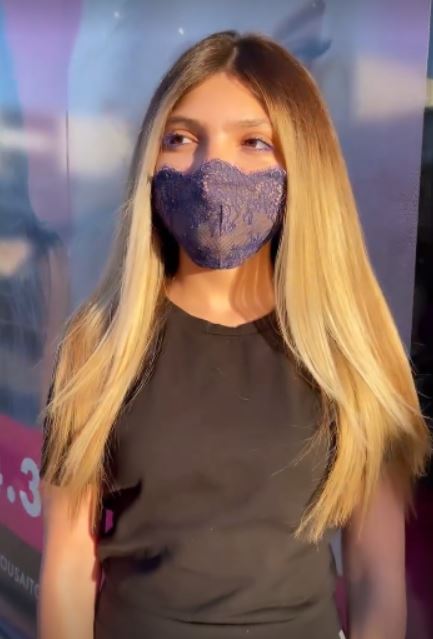 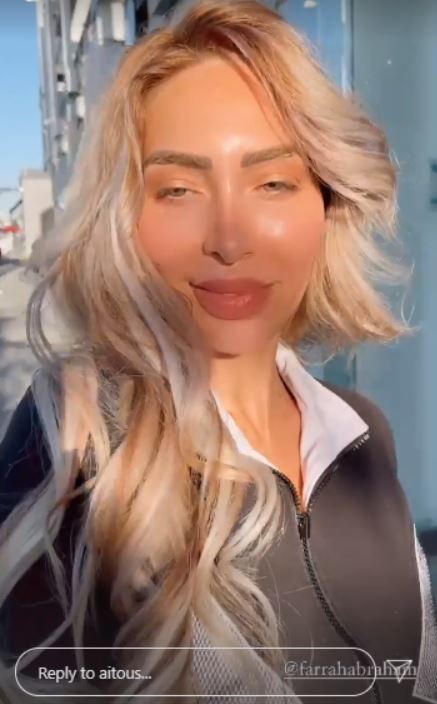 "It's desperately sad. She has her whole life to be an adult who colors her hair and gets her nails done," one claimed on Reddit.

"I feel so bad that she has matured so fast for her age. She doesn’t look bored she looks exhausted and over it, like an actual adult," another agreed.

A third asked: "Seriously. This is a child. Let her be one for once.

Earlier this month Farrah claimed that her daughter has inherited many of her physical traits, while completely ignoring her use of plastic surgery and extensions. 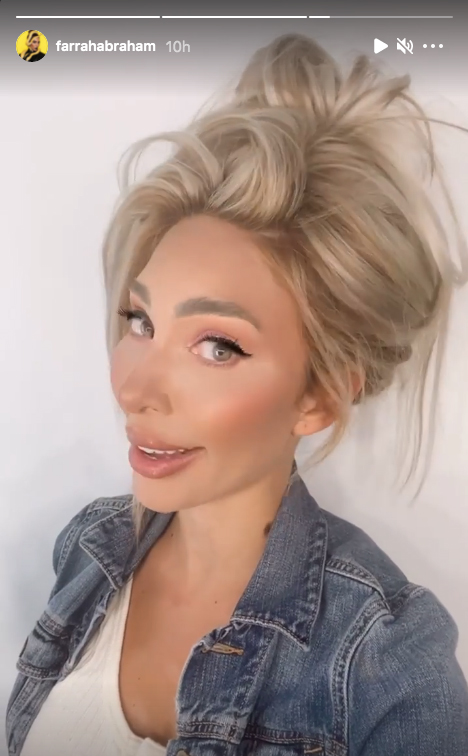 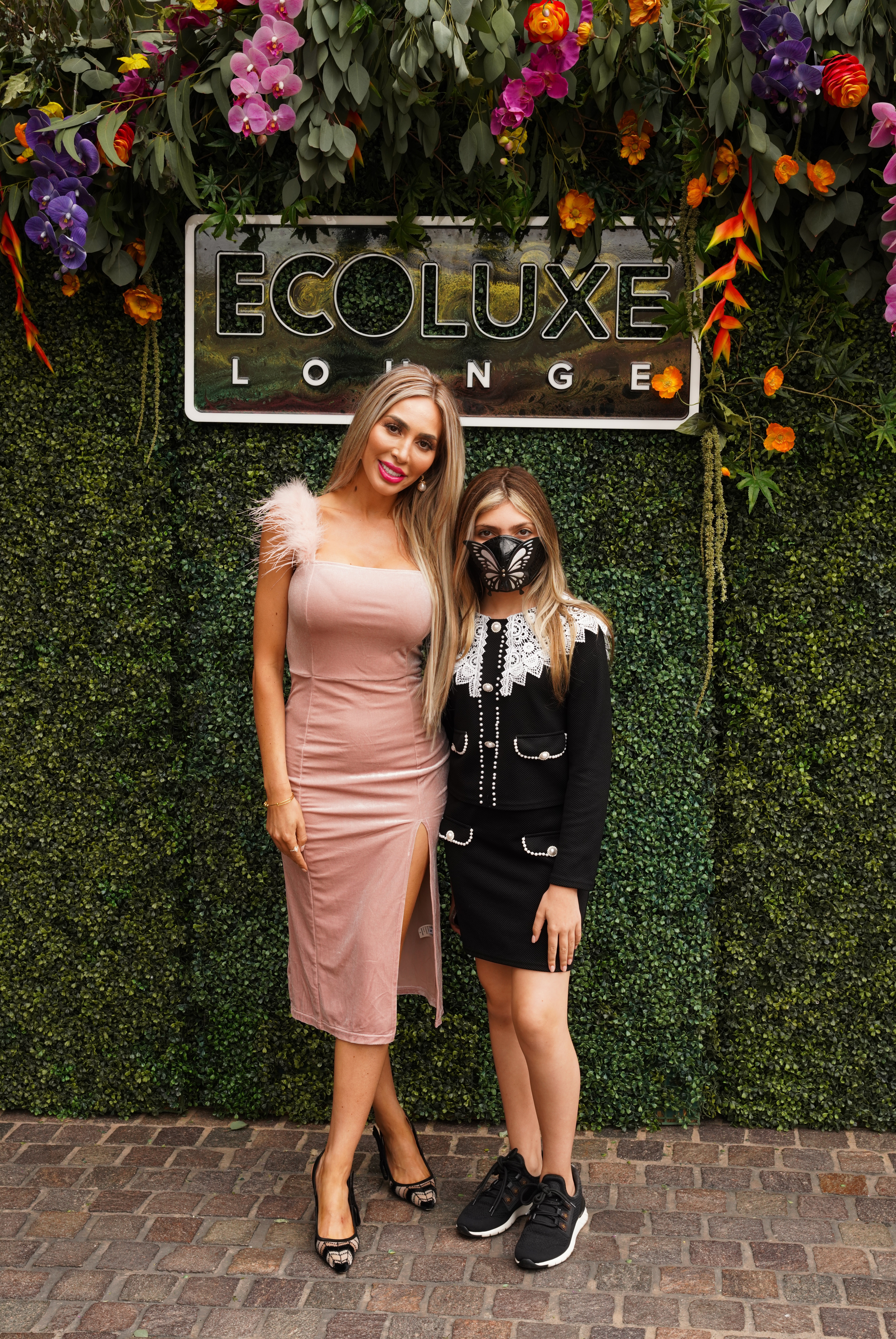 After a fan inquired: "What has Sophia inherited from you and what has she inherited from her dad (physical traits, personality etc)," the Nebraska native replied: "Oh my god I love this question. So Sophia has inherited obviously hair, fashion, beauty.

"I mean, and her dad, everyone used to say if you have a baby they're going to have amazing skin. No lie, no lie. Sophia does look a lot like daddy Derek.

"And speaking of, we are going to be visiting him soon. Sophia is super silly like daddy Derek is. What do you think you've inherited from your mommy, other than being a boss?" she asked the pre-teen.

However, some hopped in the comments to remind Farrah that her hair has been relentlessly dyed and altered with extensions.