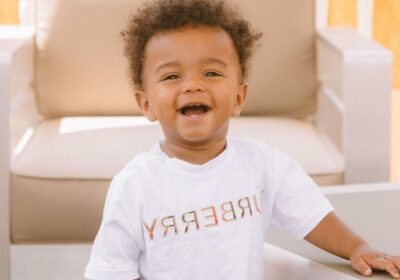 CHEYENNE Floyd has been slammed for flaunting her wealth by dressing her nearly one-year-old son Ace in some pricey shorts and shirts. 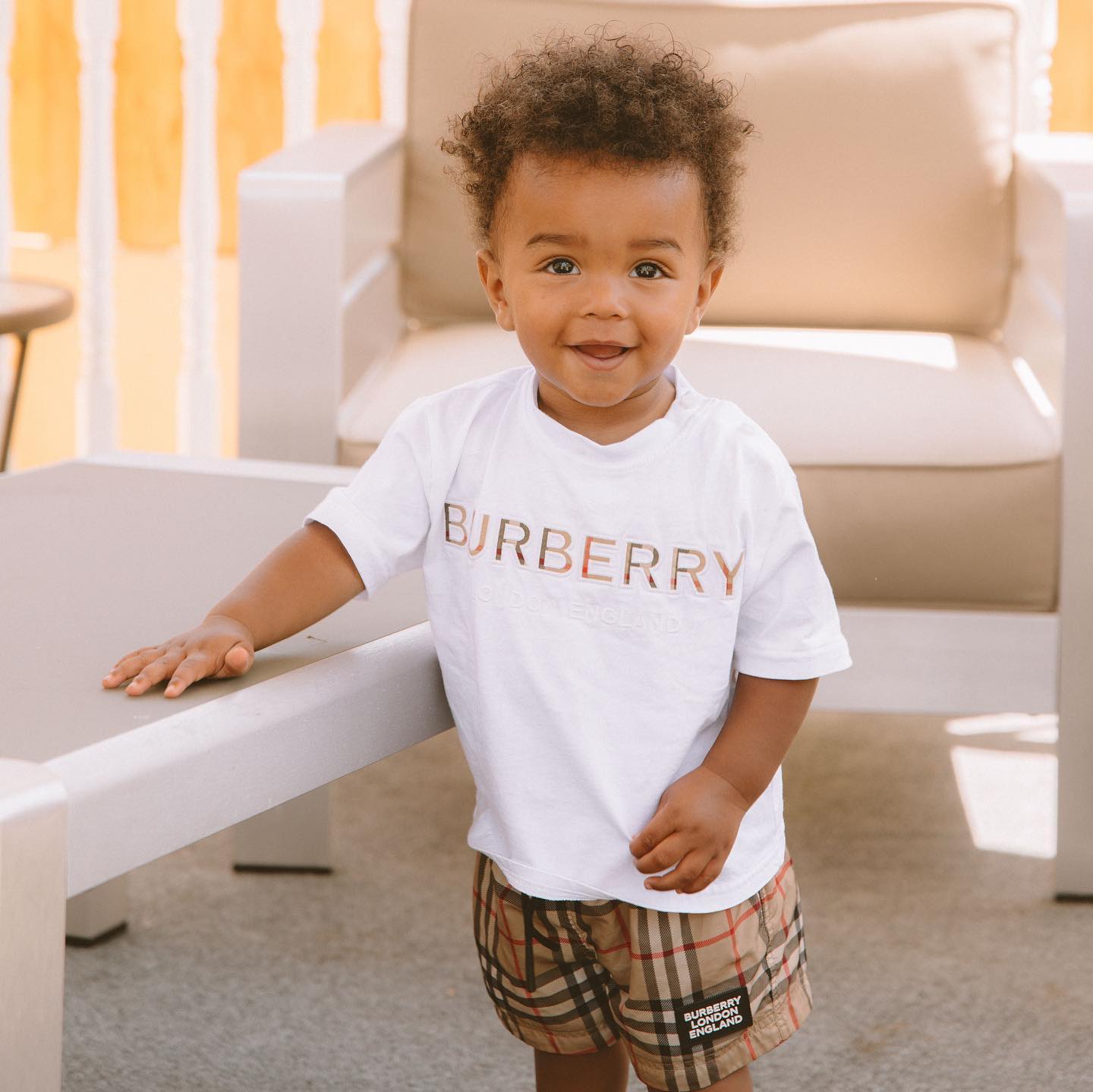 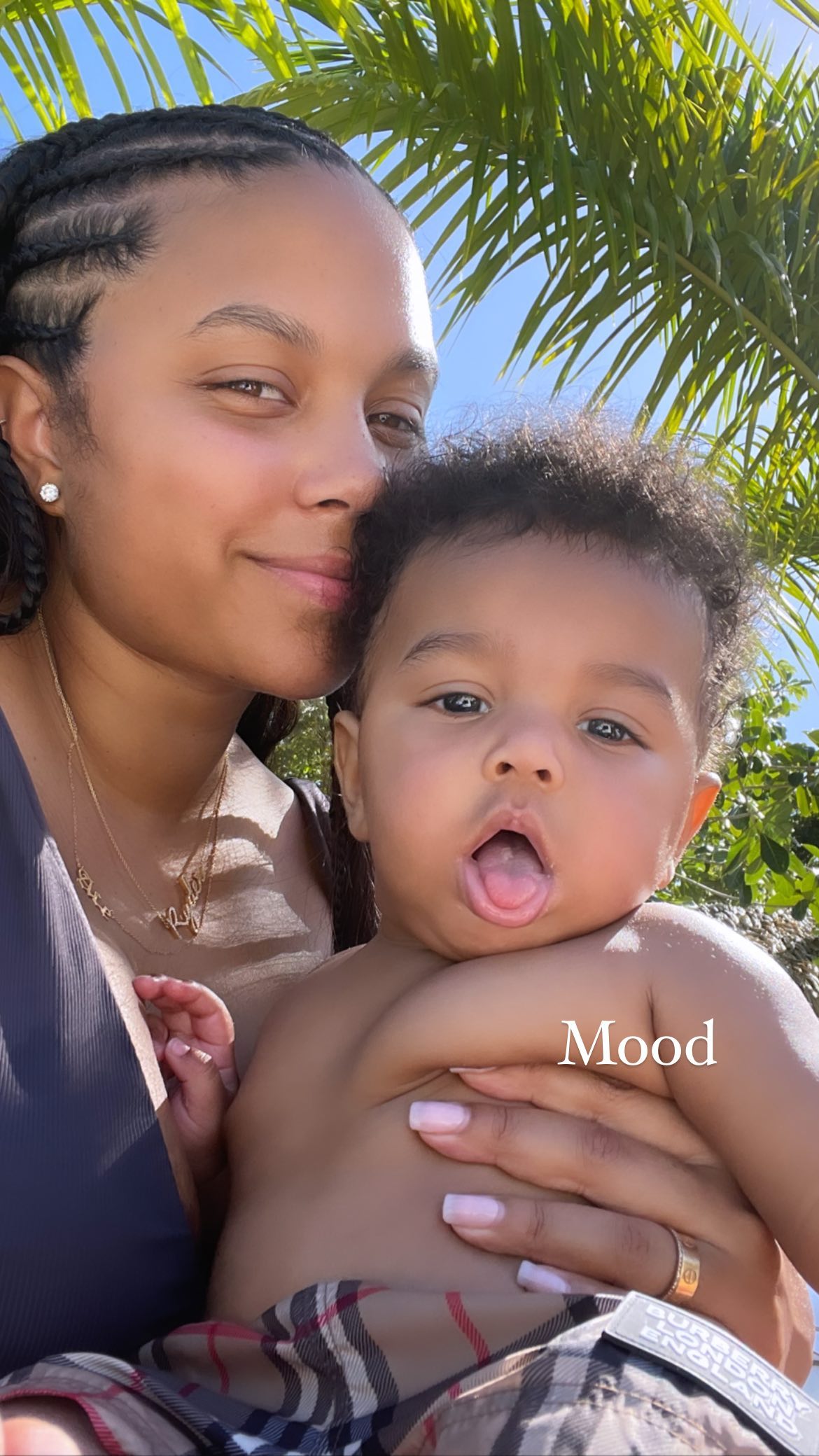 A professional photographer snapped pics as the tot, who officially turns one on May 27, danced and held himself up next to a coffee table.

A proud mom Cheyenne captioned the pics: "Can’t believe my lil man is about to be one. He’s been taking steps but prefers to crawl."

Cheyenne has come under fire from fans lately for flaunting her wealth, with many questioning if she can really afford such luxurious purchases like Burberry clothing.

Last month, she dressed her daughter, Ryder, 5, in a $400 Versace designer swimsuit during a pricey family vacation to Hawaii. 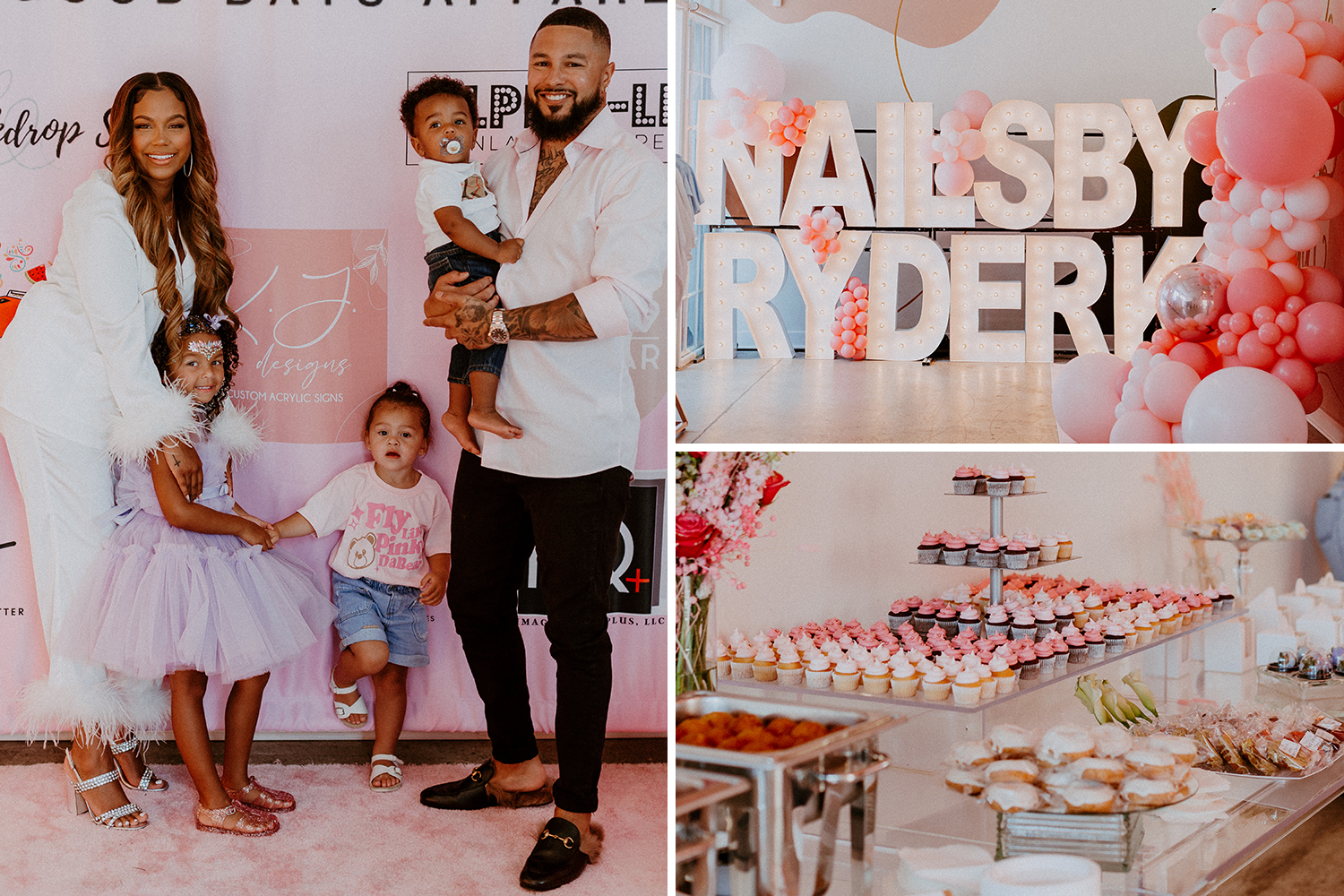 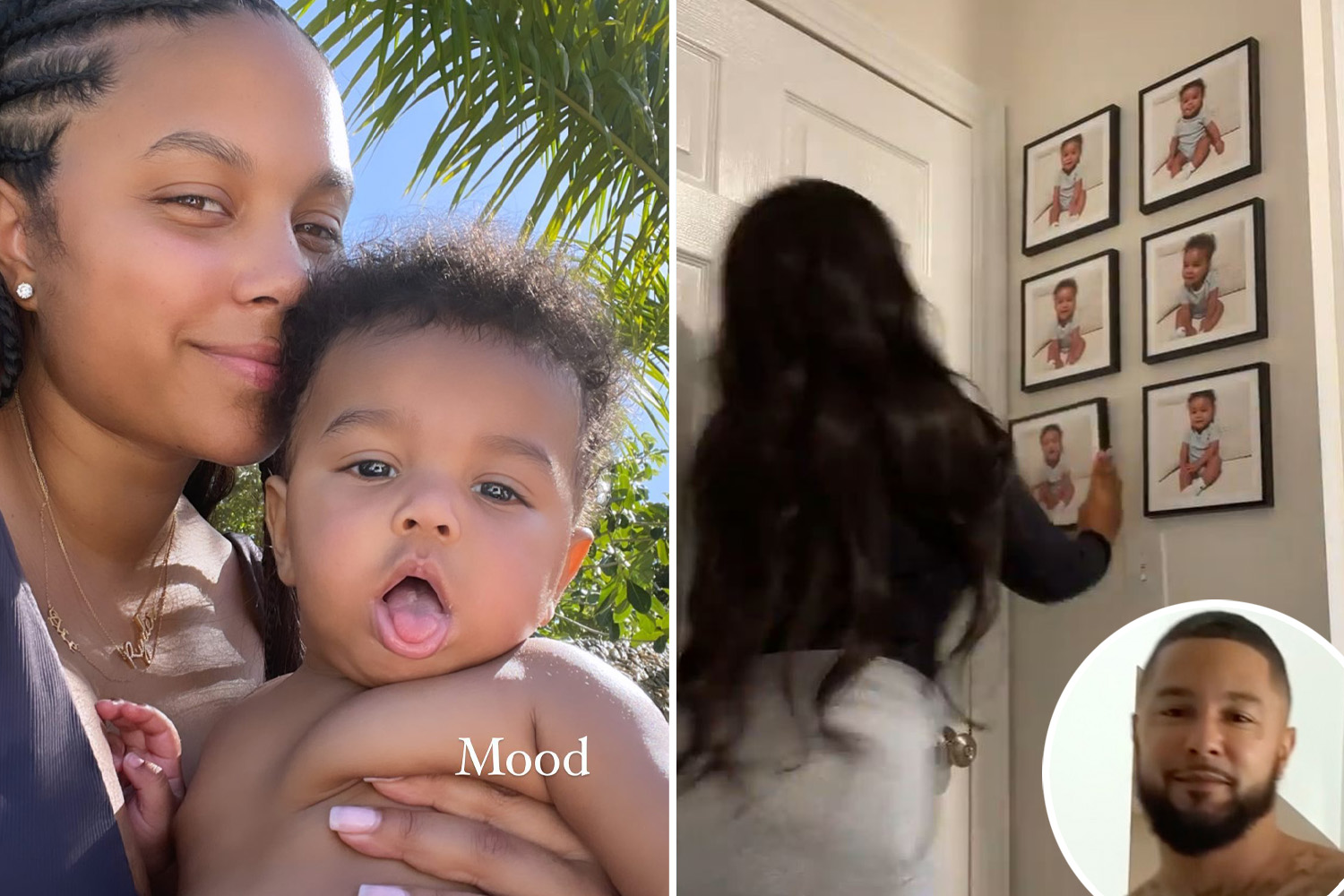 The white one-piece had blue, pink, and purple butterflies all over it, with the designer logo across the front.

The 29-year-old was also ripped by fans over the weekend for spending Mother's Day in a luxury hotel – and away from her two kids.

In a video compilation shared on her Instagram feed, the reality star gave fans a glimpse into her special celebration.

The staycation began with a massive bouquet of white roses and rosé wine as the TV personality enjoyed her alone time with her future hubby.

Cheyenne then got dressed for the night in a paisley long-sleeved shirt, leather pants, and a matching black leather YSL bag.

The MTV star and her man enjoyed a delicious formal seafood dinner of yellowfin tuna, shrimp, steak, and fried fish with fancy martinis.

The pair then headed out for drinks with friends before ending up back at the hotel for some intimate time as they smooched on camera.

But fans gave mixed reviews over Cheyenne's Mother's Day celebration, as some felt she should've spent time with her kids on the holiday.

"Where yo kids at?" one wrote, while a second agreed: "Exactly what I was thinking.."

"Mother's day is a day you spend with your children. Not away from them. Where are they??" a third complained.

A fourth noted: "This is so adorable. However I can't help but notice that neither of your children are in any of this recap. Mother's day isn't date night with the hubby, it's spending time and cherishing those who made you a momma."

There are questions of how the reality star can afford her lifestyle.

She joined the Teen Mom cast during series 7 back in 2015, and has since started her own fitness business, which viewers caught a glimpse of on the reunion show.

Her kids also contribute to the family piggy bank.

Back in December of 2021 she spoke about how proud she was of her children booking their first jobs.

"I am so proud of both of my babies! Last week they both got signed to a print & commercial agency.

"It's full circle because it was the same agency I was with as a child."

She continued: "As of yesterday, Ace has already booked his first job! It's an amazing feeling being able to help Ryder follow her passions, 'mom, I want to be a Disney kid,' and y'all know I will move mountains to make it happen!" 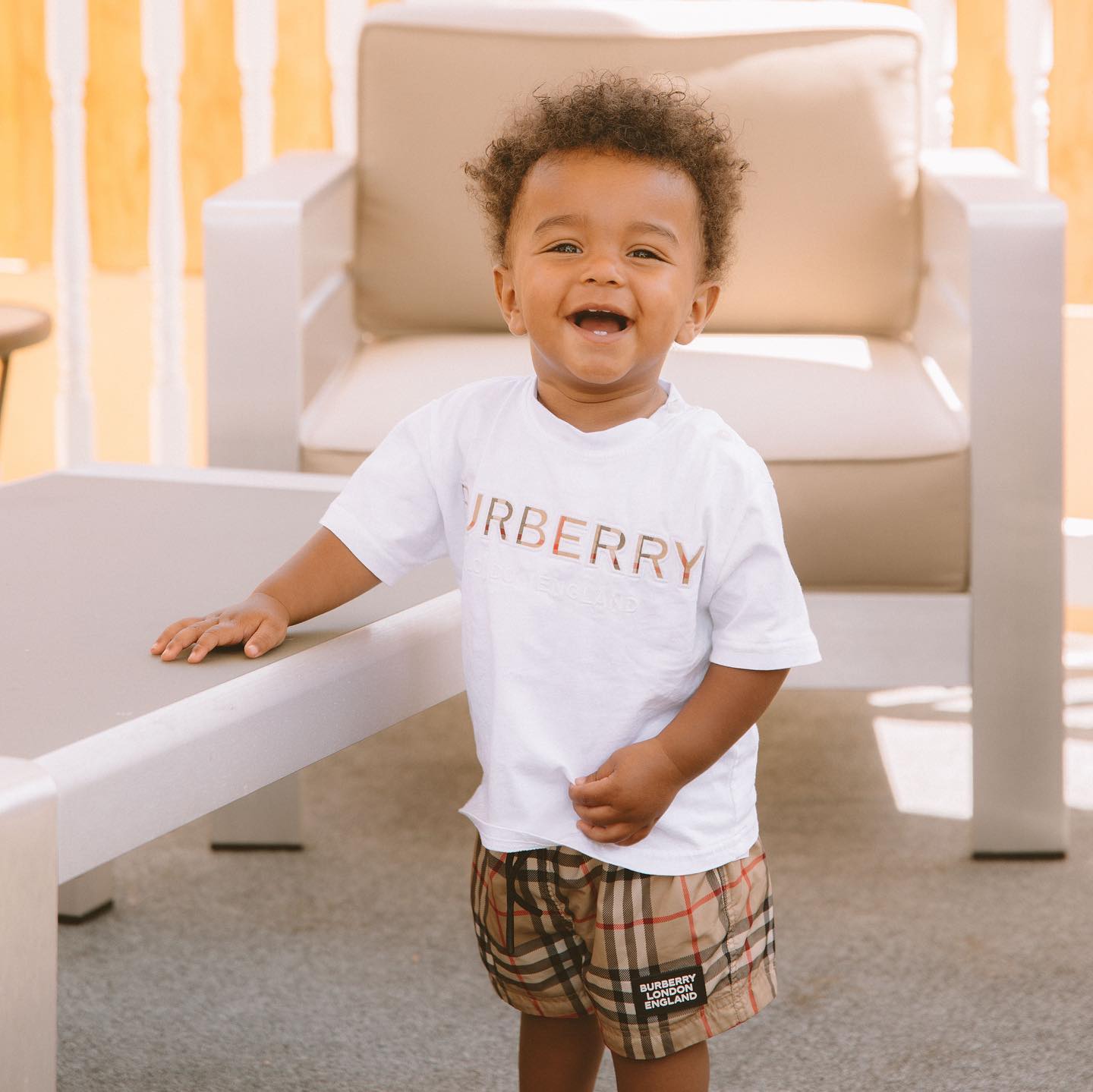 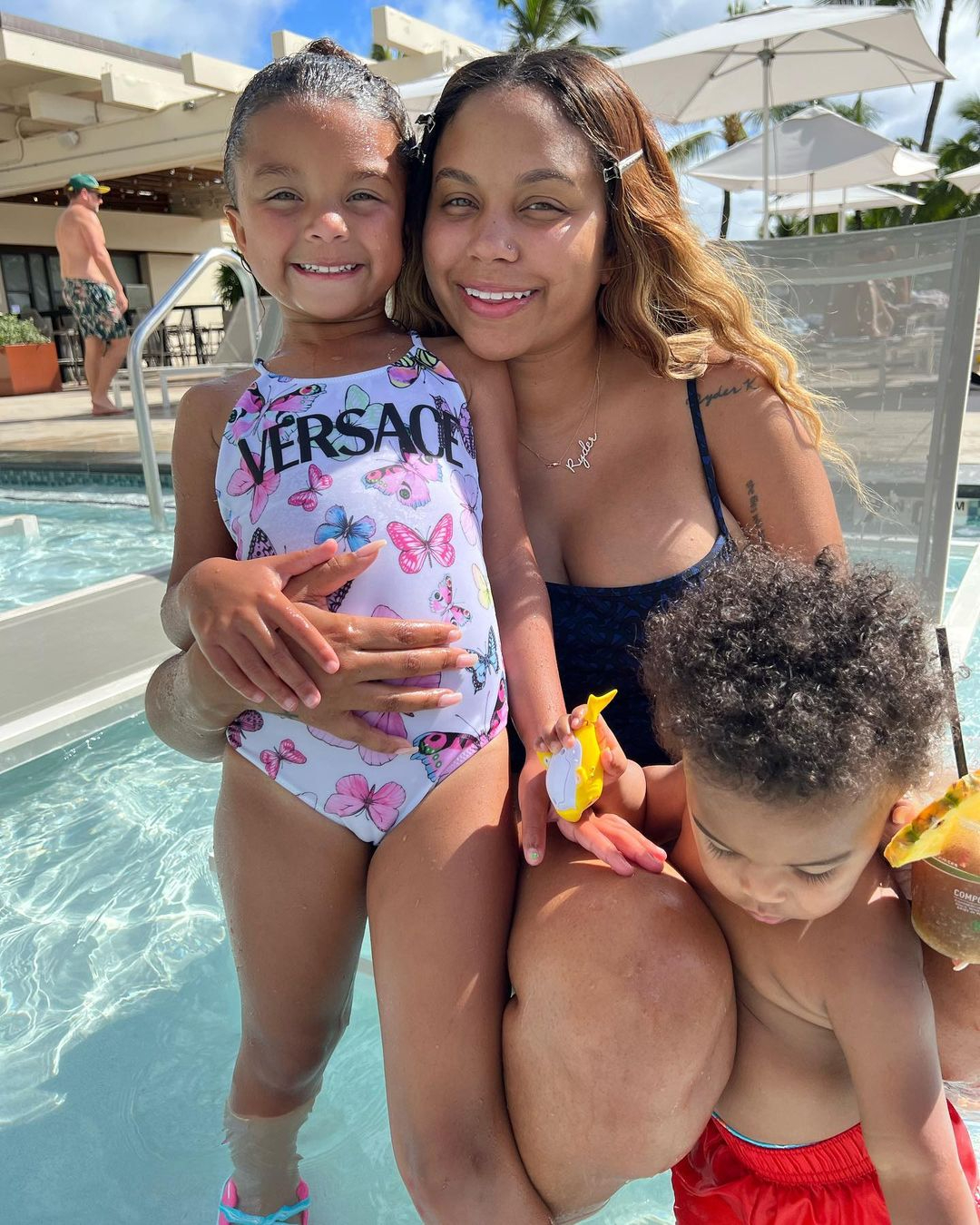 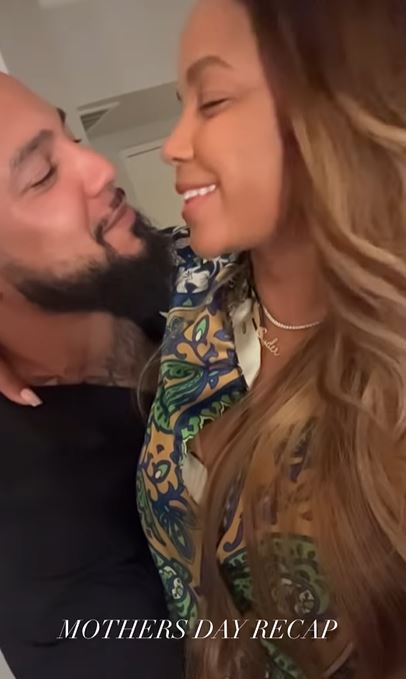