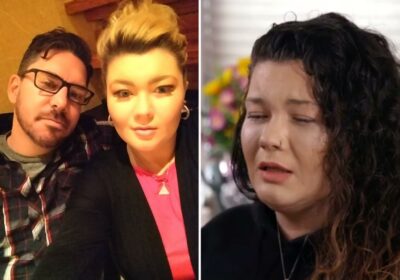 TEEN Mom star Amber Portwood admitted she threw all her reality TV money away on drugs, strippers, cars, and ex-boyfriends.

The 31-year-old recently released an explosive new tell-all memoir, titled So, You’re Crazy Too?, which details many of the troubles and struggles she’s gone through over the years. 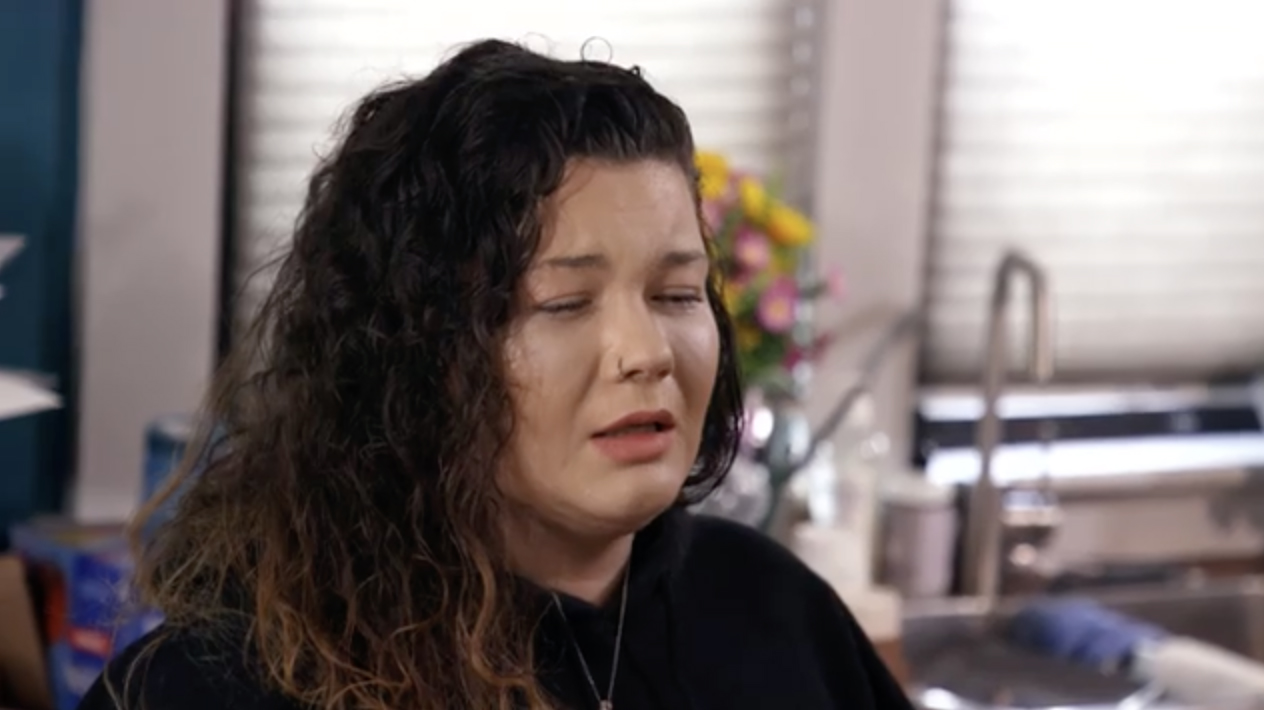 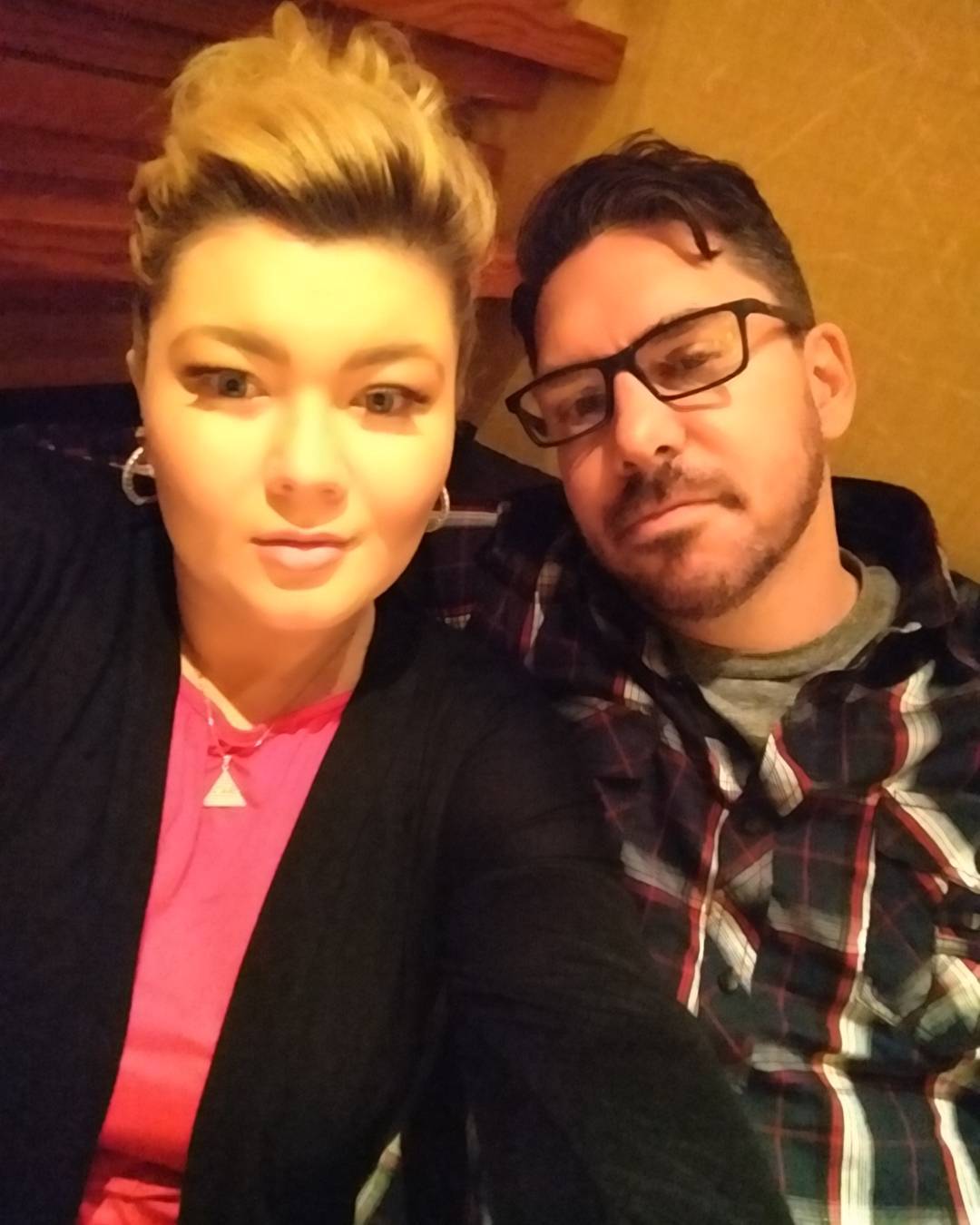 In her new book, according to The Ashley’s Reality Roundup, Amber opened about how she completely blew her MTV money during her early Teen Mom days.

She admitted to spending most of her fortune on drugs during that time period, so much so that she would have stacks of cash stashed around her home, ready for whenever her dealer would come over.

Amber also revealed she’s always been a people pleaser and so trusting of those around her, which she said ended up being a big mistake for her and her bank account.

Many of her friends knew about her hidden cash piles, and she claimed: “There were so many times I would notice thousands of dollars missing from under my couch cushions, and I know one of my drug-addict friends had stolen the money.”

She added: “For someone who seems so strong and violent, I sure let a lot of people get away with stealing from me over the years.”

It wasn’t just friends who would allegedly steal from her, Amber claimed many of her ex-boyfriends would do the same and that she was too trusting of them. 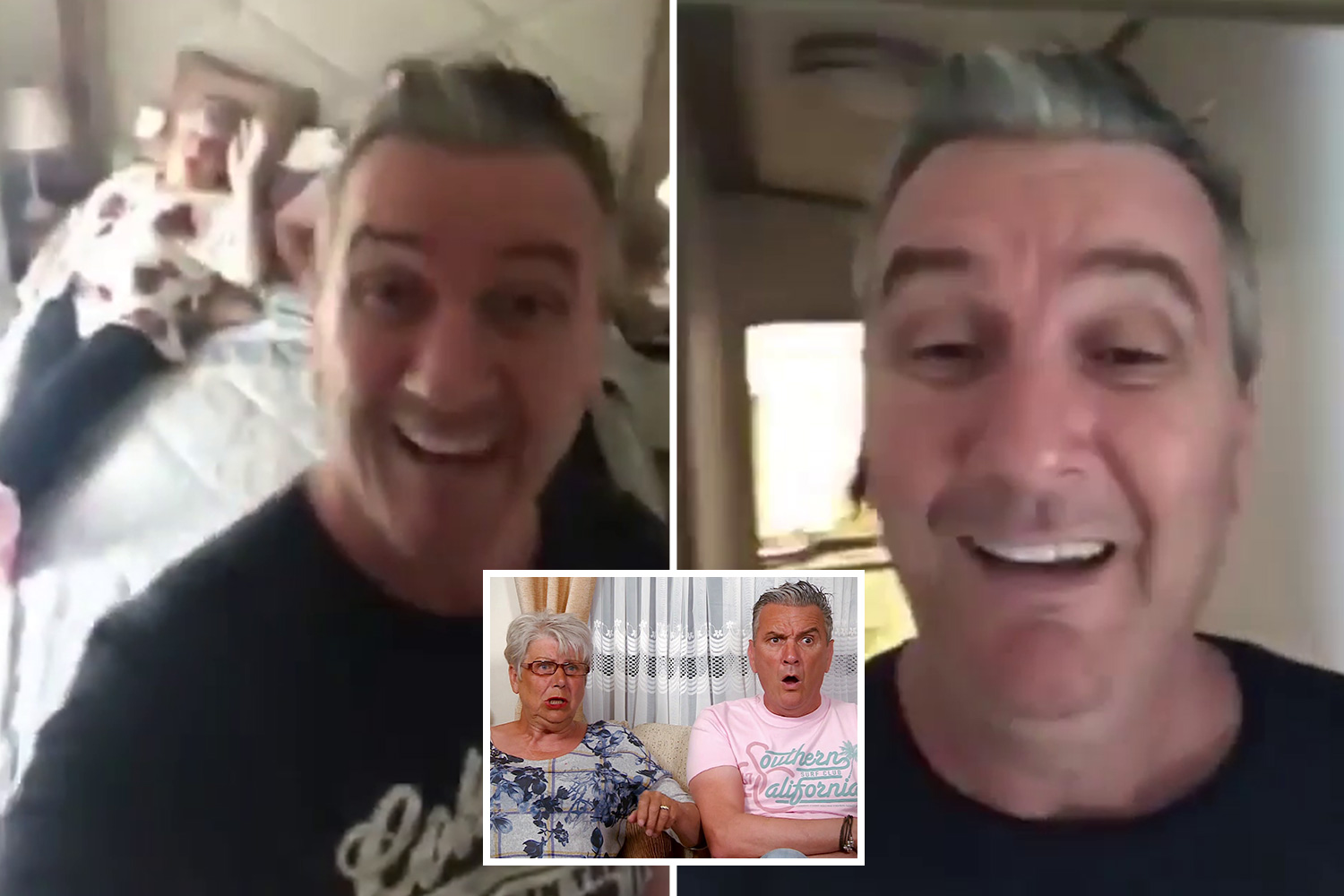 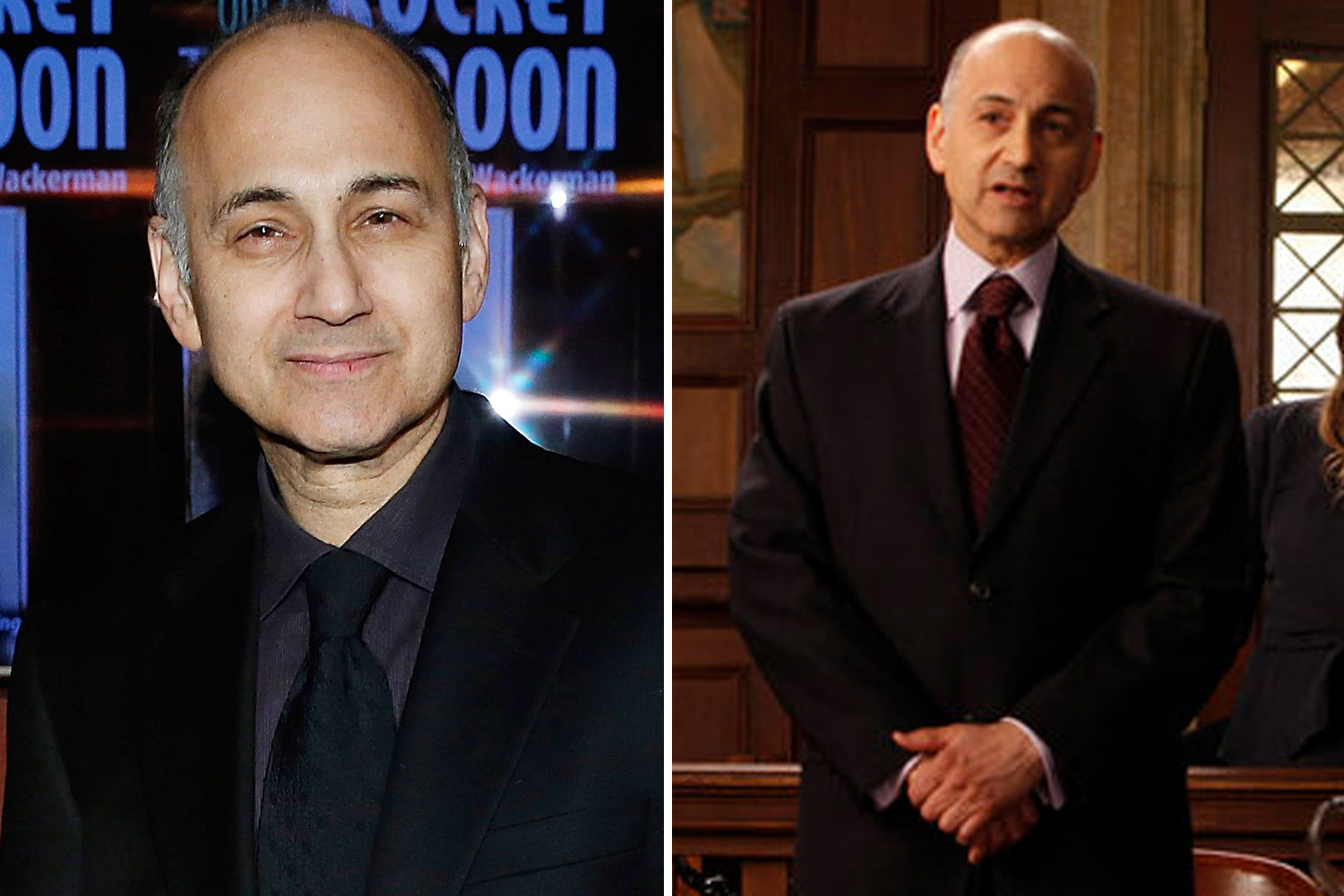 Sometimes, she would blow her money on them herself, other times they allegedly would take the money on their own.

Amber wrote: “When people ask me where all my money has gone over the years, I am embarrassed to say most of it has gone to my ex-boyfriends.”

One way she would burn through her fortune was at the strip club, where she had a “habit” of bringing her boyfriends.

“I would throw $100 bills at the girls like I was a millionaire…I could spend $4,000 a night at that strip club,” Amber penned.

She added that she was terrible at managing her money, as she would like to spend it all on everyone around her, paying for everyone’s tabs whenever they went out.

Amber shared: “I always want everyone to be more comfortable than I am, and my boyfriends are no exception to this rule.”

That’s why she said she would give her exes access to her bank accounts, which Amber said didn’t always work out too well.

She claimed this led to her ex-fiance Matt Baier pocketing over $140,000 from her.

Amber said the two had flipped a house together, which she said she paid for, but the reality star had put it all in her ex’s name.

After they sold it and Amber checked out what she’d received from the profits and what was missing from her account, she claimed: “I realized that my fiancé had taken over $140,000 and put it in his pocket.”

She also claimed he “gifted” her two expensive cars paid for from her own bank account, and when the broke up, the cars “disappeared.”

Previously, The Sun had exclusively revealed other shocking details from Amber's book, including that she attempted suicide at 11, did drugs at nine and joined a gang at 15.

The MTV star shared that her drug addiction began at just nine years old, writing: "Self-medicating is very common in the world of the mentally ill.

"When I was nine years old, I tried my first opioid and it was the best feeling in the world.

“All of the dark thoughts that muddled my brain were suddenly quiet. My first taste of drugs was a quarter of an OxyContin. After that, I did drugs on a pretty regular basis all through my adolescence.”

The Teen Mom star admitted her addiction continued to grow in a concerning and very real way.

MTV would bring in Dr. Drew Pinsky to speak with various show casts through the years, and one conversation he had with Amber stood out for her.

Dr. Drew told Amber he believed her pill habit was becoming a problem for her.

Of one of her earliest memories of dealing with mental health struggles, she candidly shared: “I first tried to kill myself when I was eleven years old.

"The truth is, I don’t know why I did it; I was probably too young to know.”

Amber continued: “I woke up on the floor. I don’t know how much time had passed, but I was in terrible pain. My side and my neck were hurting very badly.

“I just felt like I didn’t want to live anymore. As I look back now, it is clear I was already suffering from mental illness."

The Teen Mom star even revealed in her book that she was involved in gang activity at 15.

Amber said she would hide nearby and let them know when a homeowner was pulling up or a drug contact was home.

She wrote: “A particularly bad group of guys in a gang had taken a liking to me, and they used me as a lookout when they would rob the houses of people from whom they had bought drugs.”

Amber wrote that she wanted to tell her the story of her struggles with her mental illnesses in So, You’re Crazy Too? In hopes of helping others to have the courage to get the help they need. 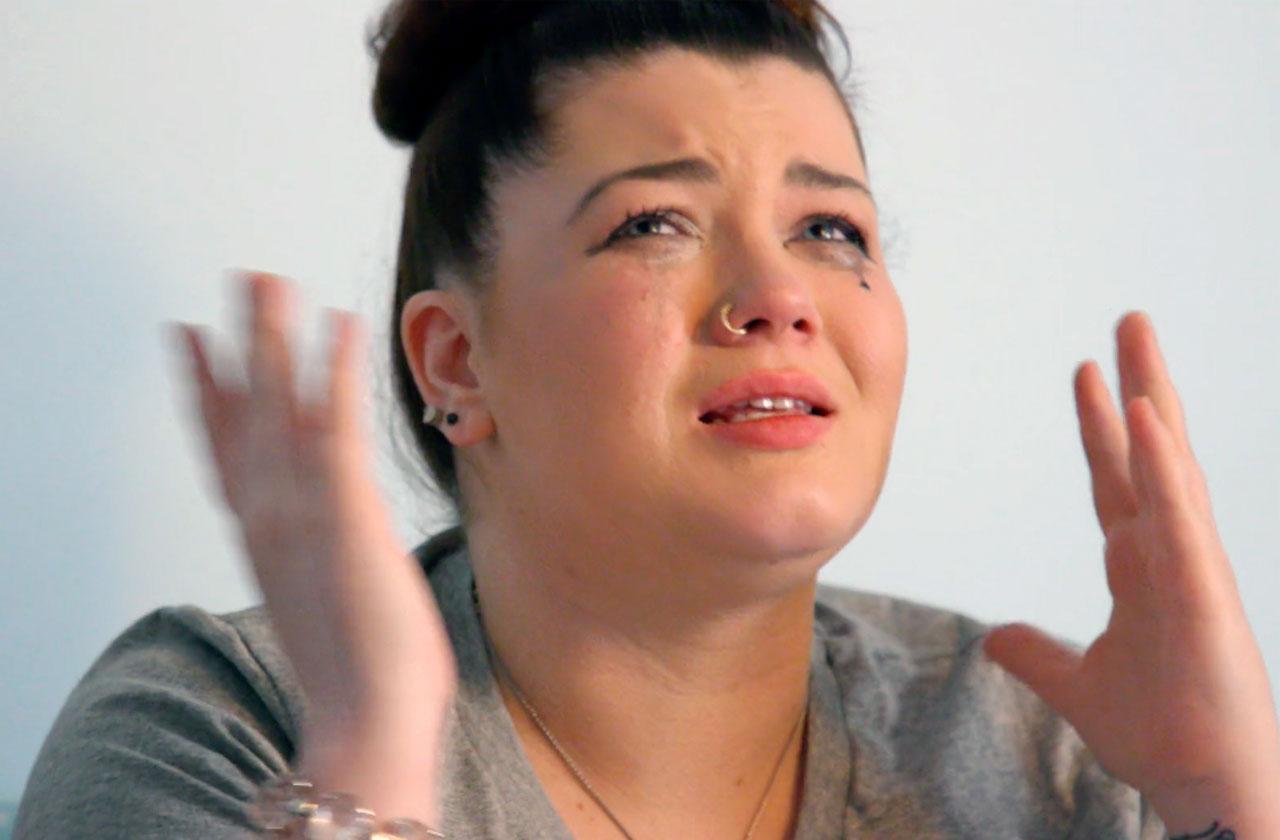 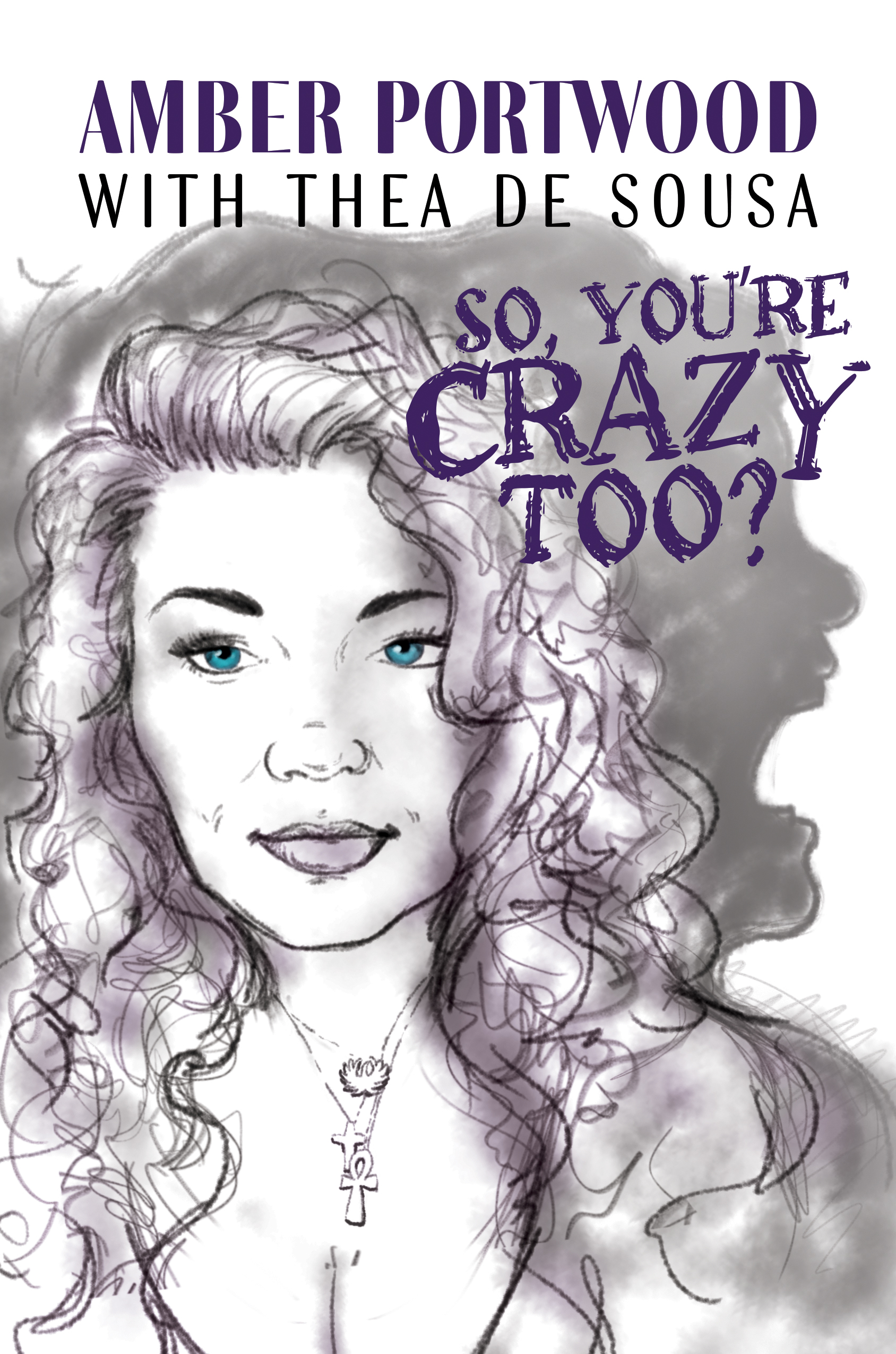