Home » TV & Movies » Taskmaster series 9 line-up: Who is on Taskmaster? Which comedians are in new series?

Taskmaster series 9 line-up: Who is on Taskmaster? Which comedians are in new series? Taskmaster first hit screens in 2015 on UKTV’s Dave channel and has built up a strong, cult following. The show has been nominated for an International Emmy and two BAFTAs as well as winning Best Entertainment Programme at the Broadcast Awards in 2018. Series nine premiered on September 4 and consists of 10 episodes which will be aired weekly. Taskmaster is one of Dave’s biggest shows and the previous series was watched by an average of 1.7 million each episode, making it the most popular series to date.

Each week will see judges Greg Davies and Alex Horne give the contestant a number of tasks to complete with the instructions remaining vague and open to interpretation.

The winner of each round will be decided by the pair with a score kept throughout the series with the victor announced in the finale.

Previous series of Taskmaster have featured the likes of Love Island narrator Iain Stirling, The Chase quizzer Paul Sinha and Sally Phillips, to name but a few.

This series is just as stellar with some famous faces put to the test as they try to become the champion. 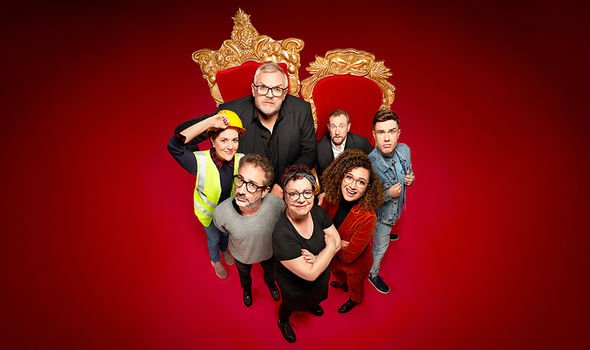 David Baddiel is an Olivier Award-nominated comedian, author and presenter.

The 55-year-old funnyman has worked alongside his comedy partner Frank Skinner as well as Rob Newman on The Mary Whitehouse Experience.

Double act Baddiel and Skinner created and featured in the show Fantasy Football League which later led them to feature in The Lightening Seeds music video for 1996’s Three Lions which has become the definitive England football anthem.

Along with his comedy projects, Baddiel has authored a number of children’s books including The Parent Agency, Birthday Boy and The Person Controller.

Ed Gamble is a comedian who has appeared on Mock The Week and on the podcast Off Menu.

The 33-year-old started off his comedy career in Durham, where he attended university and was a finalist in the Chortle Student Comedy Awards in 2007.

Since then he’s come leaps and bounds with podcasts and guest hosting Elis James and John Robins Show on Radio X in 2017 and 2018.

He also regularly appears at the Edinburgh Festival Fringe where he performs various shows. 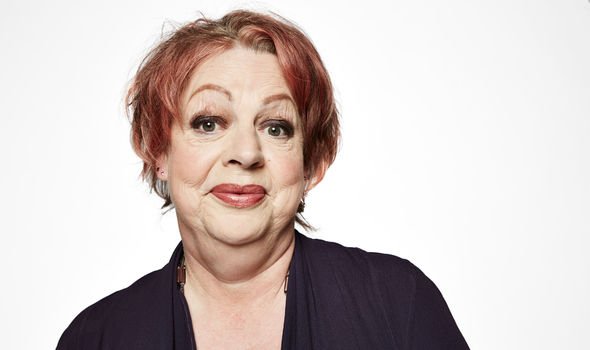 Jo Brand is a former psychiatric nurse-turned-comedienne, writer, presenter and the star of BAFTA-winning series Getting On.

The 62-year-old is no stranger to screens and makes regular appearances on Have I Got News For You, Would I Lie To You? and QI.

She also previously presented The Great British Bake Off spin-off series Extra Slice between 2014 to 2014. 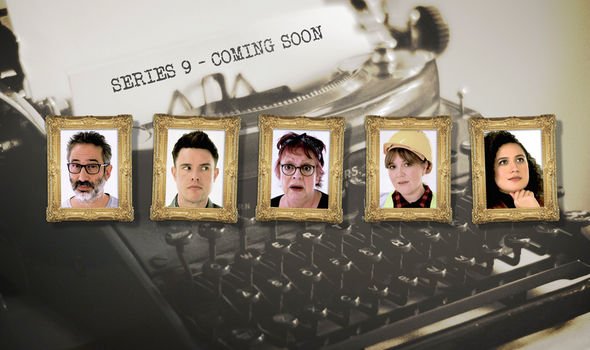 Katy Wix is an actress and comic who has had roles in The Windsors on Channel 4 and BBC’s supernatural sitcom Ghosts.

The 39-year-old has starred in Not Going Out, The King is Dead on BBC Three and Torchwood: Children of Earth.

Earlier this year she took on a lead role in Ghosts, marking her biggest role to date. 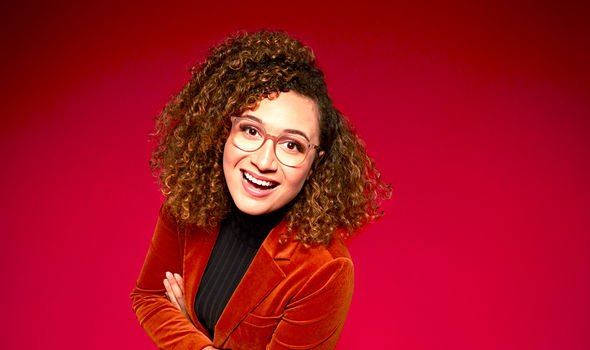 Rose Matafeo is a comedian and writer who is an Edinburgh Comedy Award 2018 winner.

She has previously performed at the Edinburgh Festival Fringe alongside Guy Montgomery.

The comic has also featured on Jon Richardson: Ultimate Worrier.