Home » TV & Movies » Tales of the City streaming: How to watch online and download

Tales of the City streaming: How to watch online and download Tales of the City is a TV mini-series following the lives of characters in present-day San Francisco. Picking up with Laura Linney’s Mary Ann Singleton, the show sees her reunite with the characters at 28 Barbary Lane. The show is released on Netflix today (Friday, June 7) and here’s how you can watch it.

How can you watch Tales of the City online?

Tales of the City is available to watch today (Friday, June 7) exclusively on Netflix.

All 10 episodes of the series are available on the streaming service when they dropped all at once this morning.

New viewers can watch the show for free if they sign up for a 30-day trial of the platform.

After that, there are three membership options you can use to watch Tales of the City.

For £5.99, the basic membership lets viewers watch all of the content on one screen at a time. 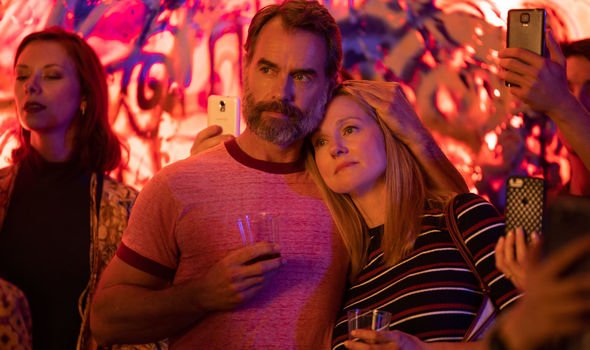 Standard membership for £8.99 allows two screens at a time in HD.

Subscribers can also download Tales of the City on the go with the Netflix app.

Netflix allows you to download the episodes on portable devices including tablets and smartphones.

Content can also be downloaded on your computer providing it is running Windows 10 or subsequent operating systems with the latest version of the Netflix Apple iOS, Netflix Android, Amazon Fire or the Netflix Windows 10 app. 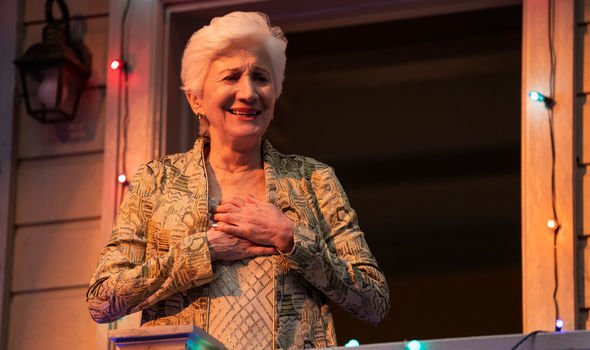 What is Tales of the City about?

The mini-series is inspired by the novel Tales of the City by Armistead Maupin released in 1978, which appeared originally in the San Francisco Chronicle.

Viewers have previously seen Tales of the City on the screen in the original 1993 mini-series, which aired on Channel 4 in the UK and screened on PBS in the US.

There were also two more instalments shown on Showtime in 1998 and 2001.

The Netflix limited series picks up in present-day San Francisco following a new story for original characters and the new cast.

Laura Linney who originally played Mary Ann Singleton reprises her role alongside Olympia Dukakis who returns as Anna Madrigal in her fourth appearance as the matriarch of 28 Barbary Lane. 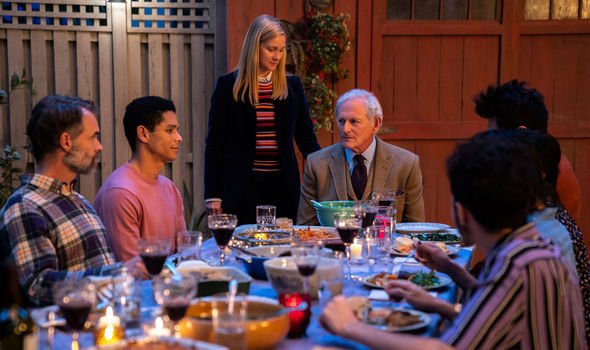 The show will follow Mary Ann as she is reunited with her daughter Shawna (played by Ellen Page) and her ex-husband Brian (Paul Gross), 20 years after leaving them behind to pursue her career.

The official synopsis reads: “Fleeing the midlife crisis that her picture-perfect Connecticut life created, Mary Ann is quickly drawn back into the orbit of Anna Madrigal (Olympia Dukakis), her chosen family and a new generation of queer young residents living at 28 Barbary Lane.”

Tales of the City is available to watch on Netflix today, Friday, June 7