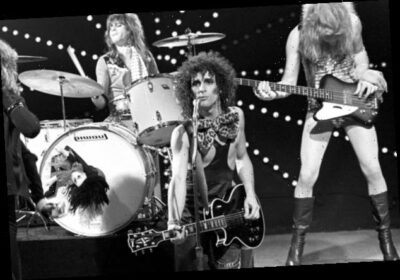 Guitarist announced he had cancer in 2019 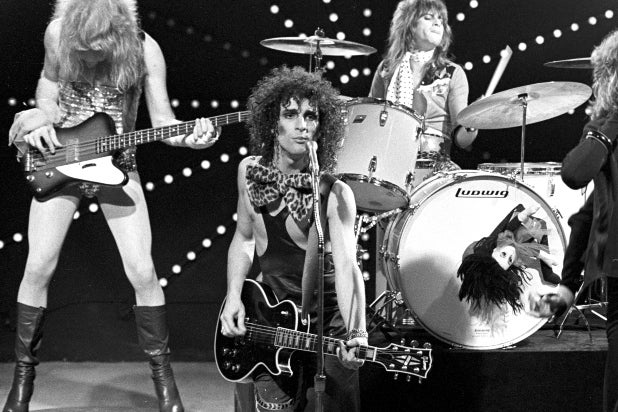 Sylvain Sylvain, the guitarist who was a founding member of the pioneering rock group New York Dolls, died Wednesday following a battle with cancer. He was 69.

His death was announced Thursday; In a statement, his friend, Patti Smith Group guitarist Lenny Kaye wrote in part that “Syl loved rock and roll. His onstage joy, his radiant smile as he chopped at his guitar, revealed the sense of wonder he must have felt at the age of 10, emigrating from his native Cairo with his family in 1961, the ship pulling into New York Harbor and seeing the Statue of Liberty for the first time.”

Born Sylvain Mizrahi in Egypt in 1951, he was raised in the United States in New York City. Having already formed a previous band with his childhood friend Billy Murcia, he was recruited to join Murcia’s new band, New York Dolls, in 1971 as one of the groups founding members. The rest of the lineup included Johnny Thunders on guitar, bassist Arthur Kane, singer David Johansen and Murcia on drums.

Sylvain remained with the band until it broke up in 1977, cowriting some of the group’s most enduring songs including “Trash,” which has since been recognized as one of the crucial compositions in the development of glam rock and punk. Sylvain released three solo albums under his own name, and formed several subsequent bands including The Criminals, and also played alongside Johansen in his various solo projects.

Sylvain announced in 2019 that he had been diagnosed with cancer.