FASHION guru Susannah Constantine has revealed she is an alcoholic.

The 58-year-old presenter says she kept the full extent of her illness secret for seven years and goes to Alcoholics Anonymous meetings. 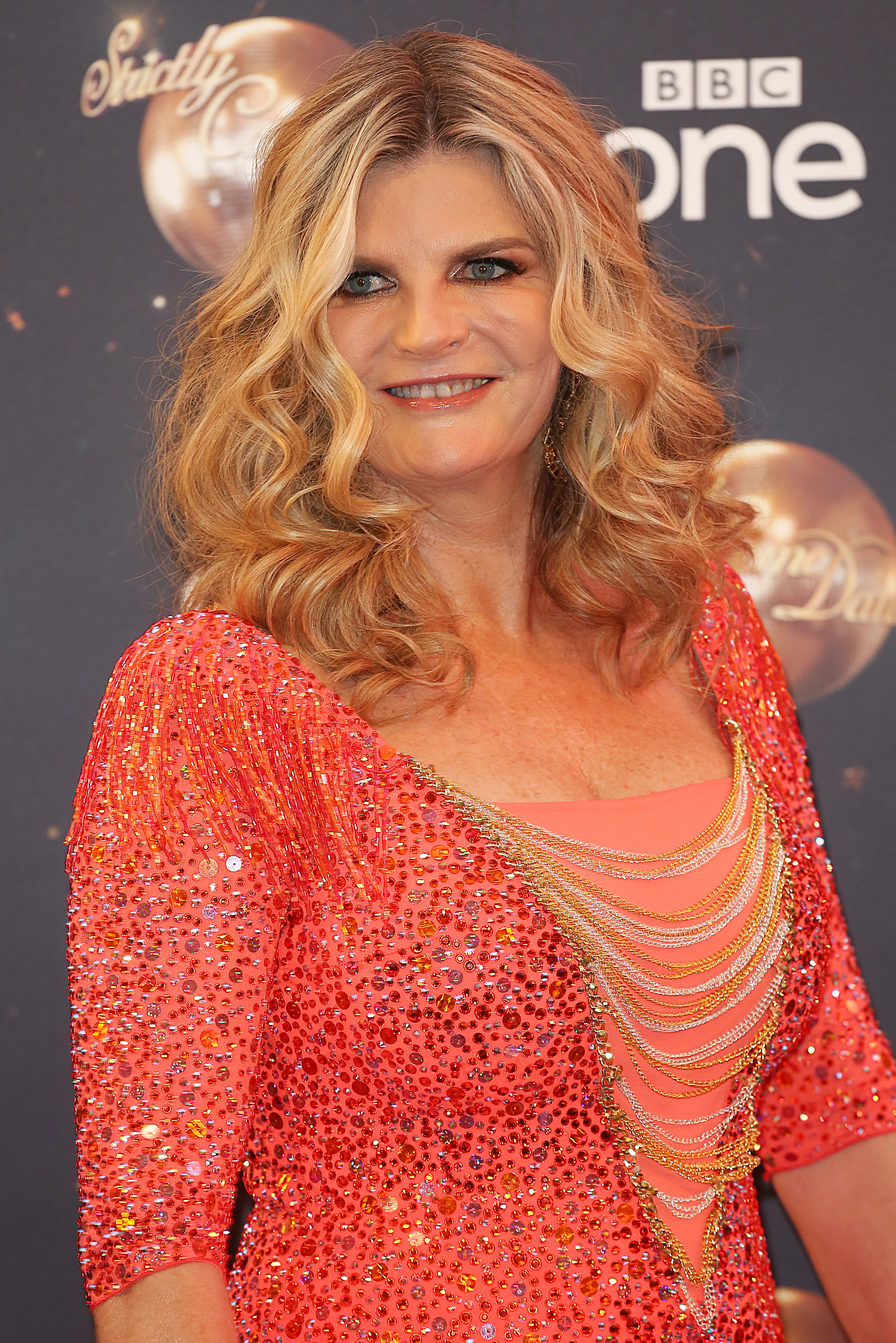 She said: “It’s not something I’ve spoken about before really, but it’s important. I’m in recovery, so I’m an alcoholic.

"I’ve been in recovery for nearly seven years.”

The former How to Look Good Naked host — who partnered Anton Du Beke on Strictly Come Dancing in 2018 — paid tribute to her “poor husband”, businessman Sten Bertelsen, for putting up with her.

She said: “As an addict, I would get all my own defects and find someone else to attach them to. 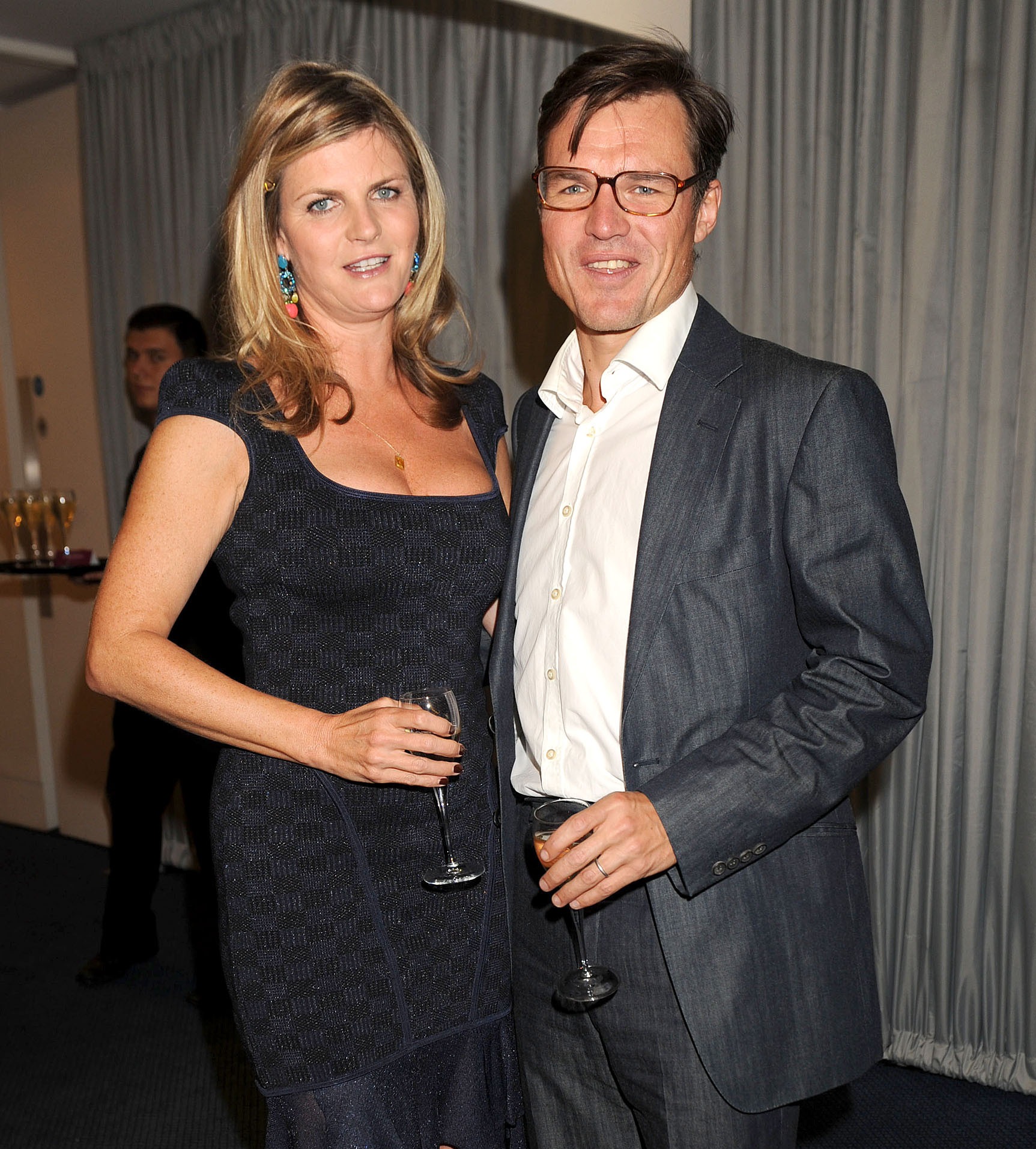 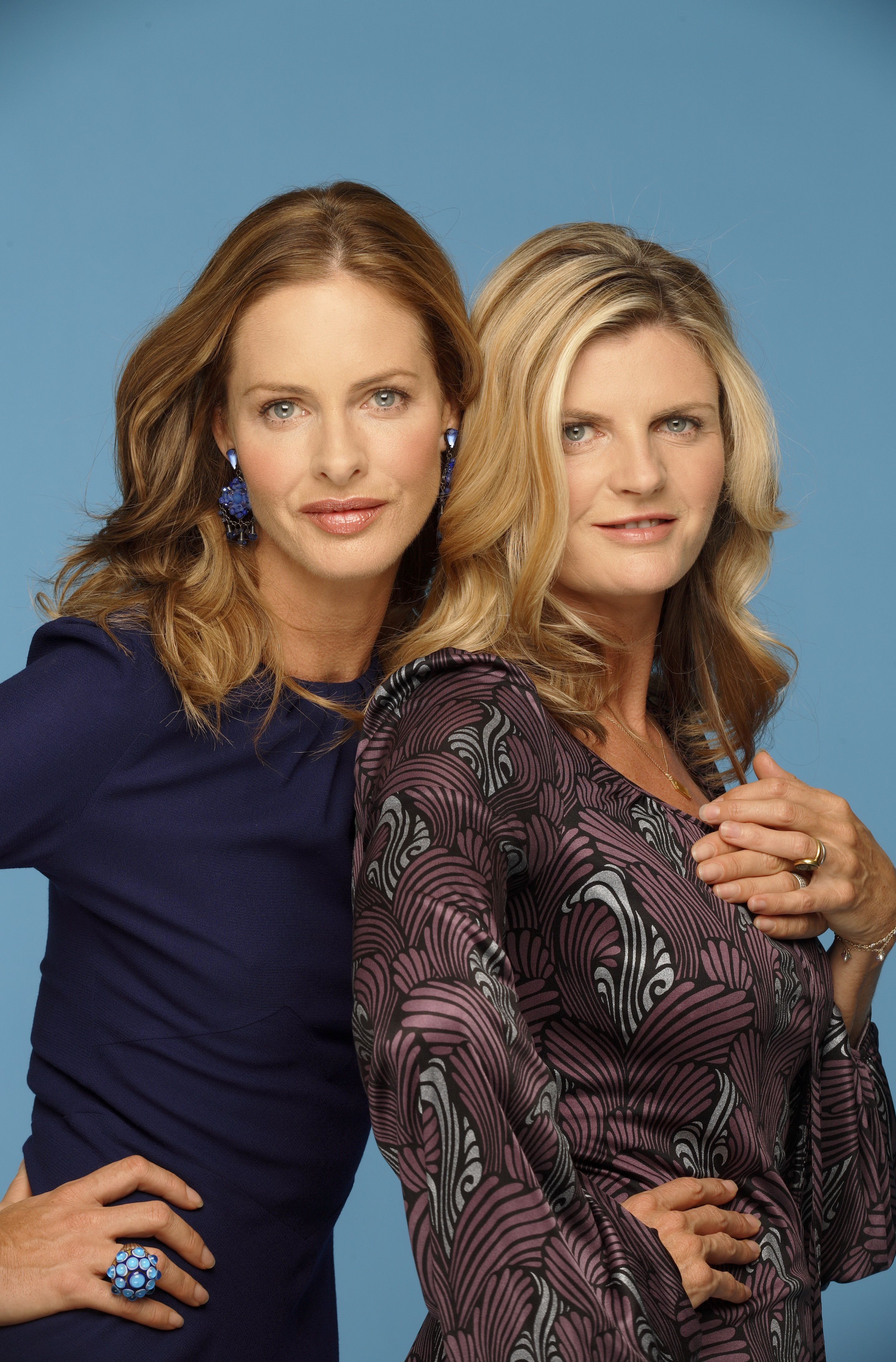 “And so I thought my husband was passive-aggressive, but actually I was the one.

"I was the angry ­passive-aggressive and my poor ­husband had to live with it.” 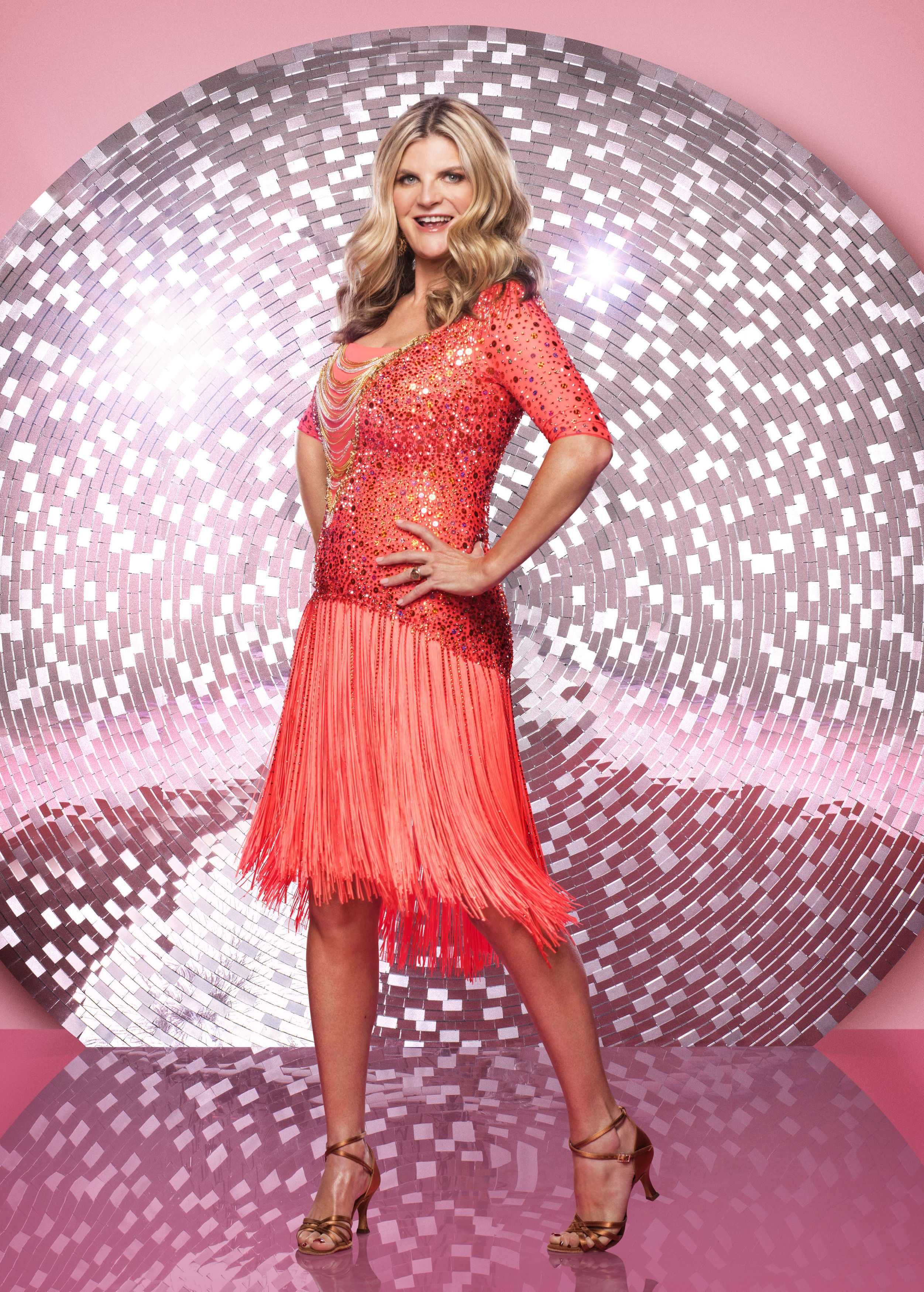 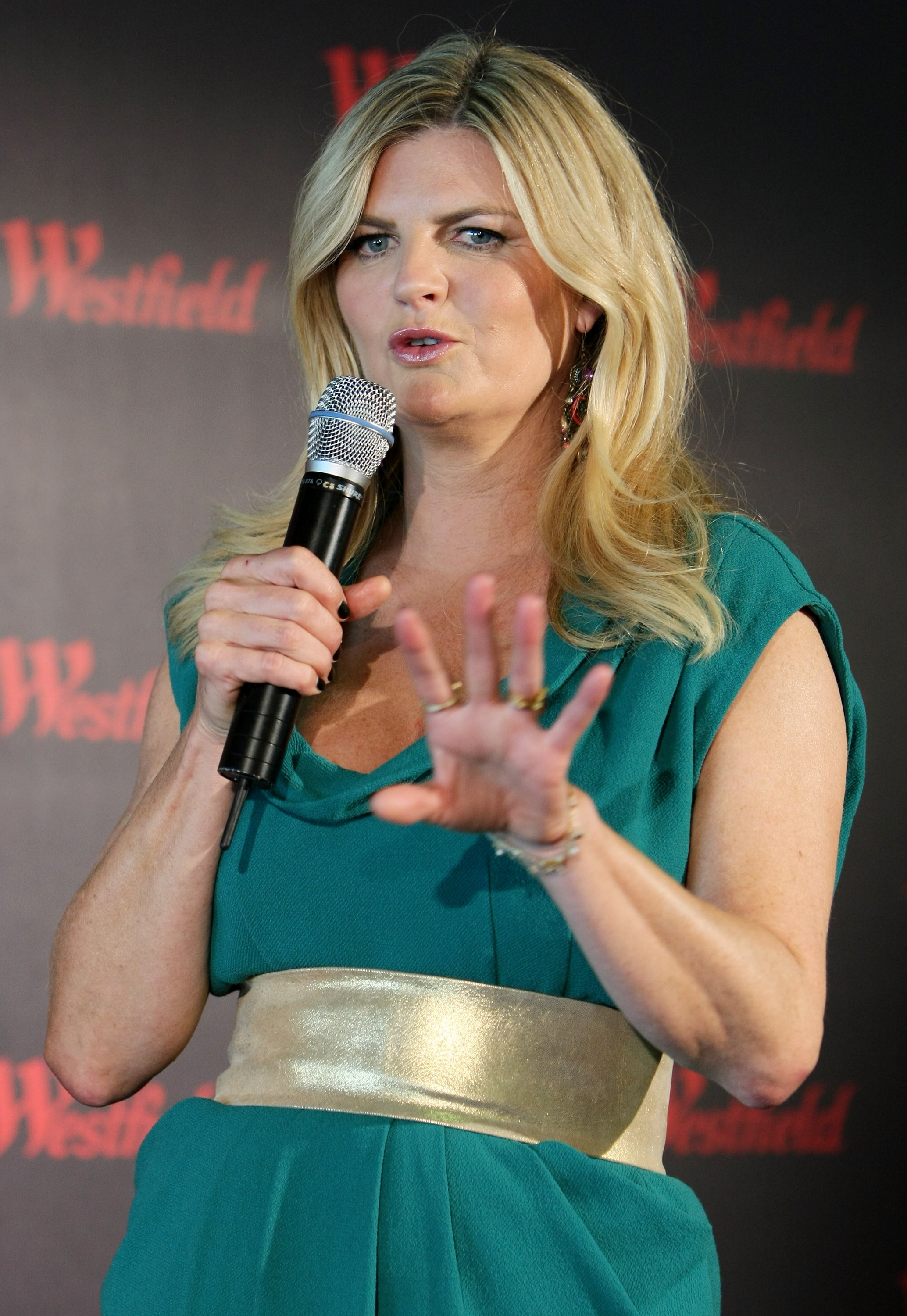 The Trinny and Susannah star told podcast My Mate Bought A Toaster about the moment she realised she had a drink problem, she said: “It was so liberating. I felt a lot of shame most of the time. But when I realised, the relief was immense.”

Susannah and Trinny Woodall became household names on BBC and ITV shows in the noughties with their brutal fashion advice.

Trinny, 56, has also spoken openly about her alcohol issues after first entering rehab at age 16. She has been sober for almost 30 years.