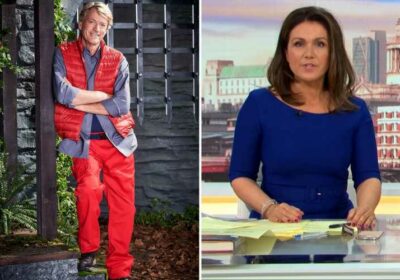 SUSANNA Reid predicted trouble ahead for Richard Madeley after seeing part of his I'm A Celebrity uniform on Good Morning Britain today.

Richard appeared in a pre-recorded video from isolation in Wales after The Sun revealed he had signed up to the ITV show. 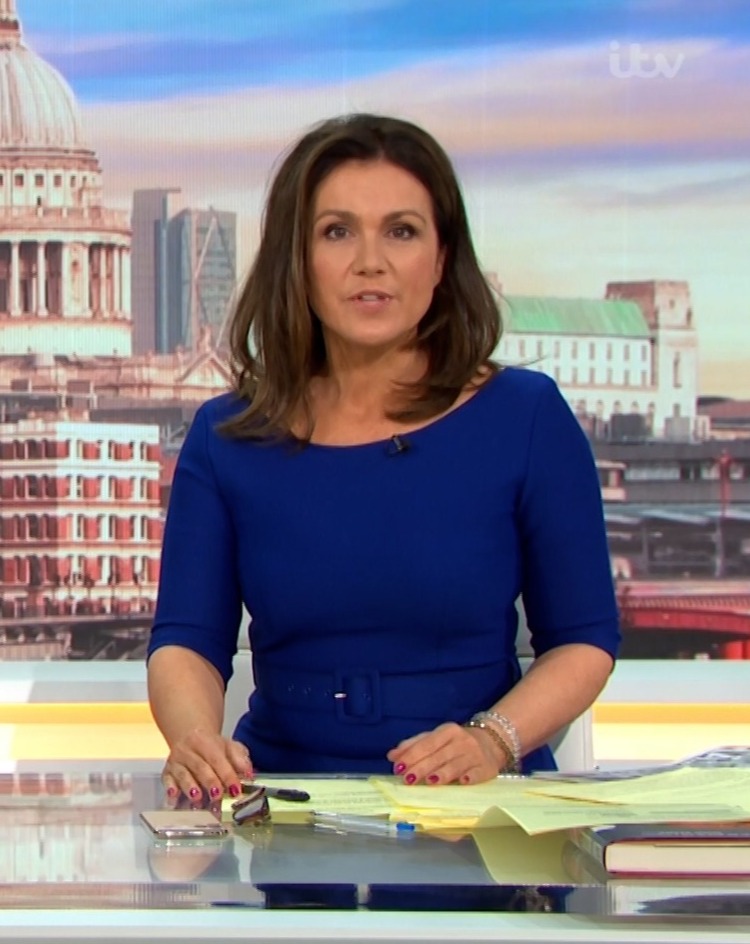 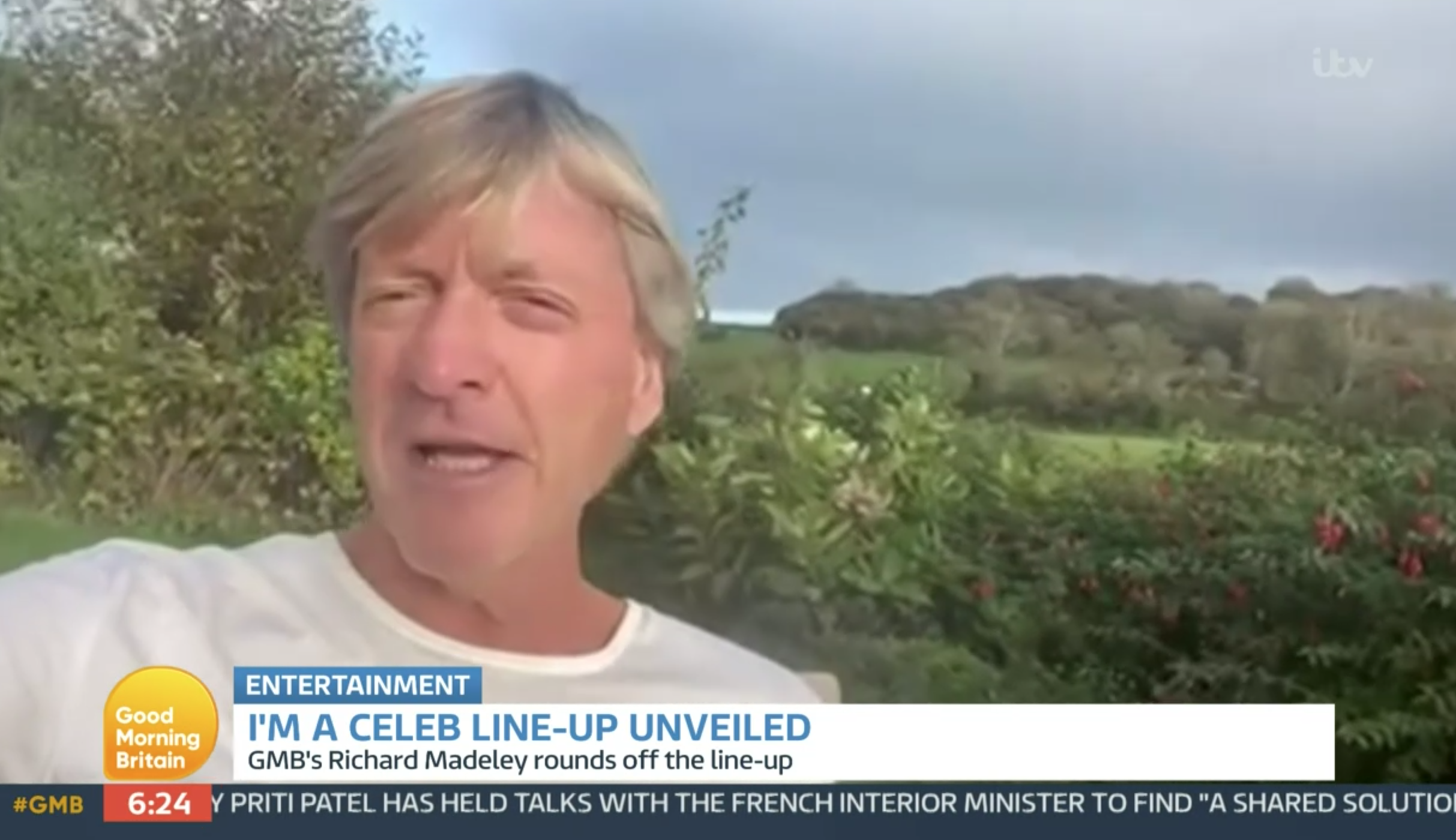 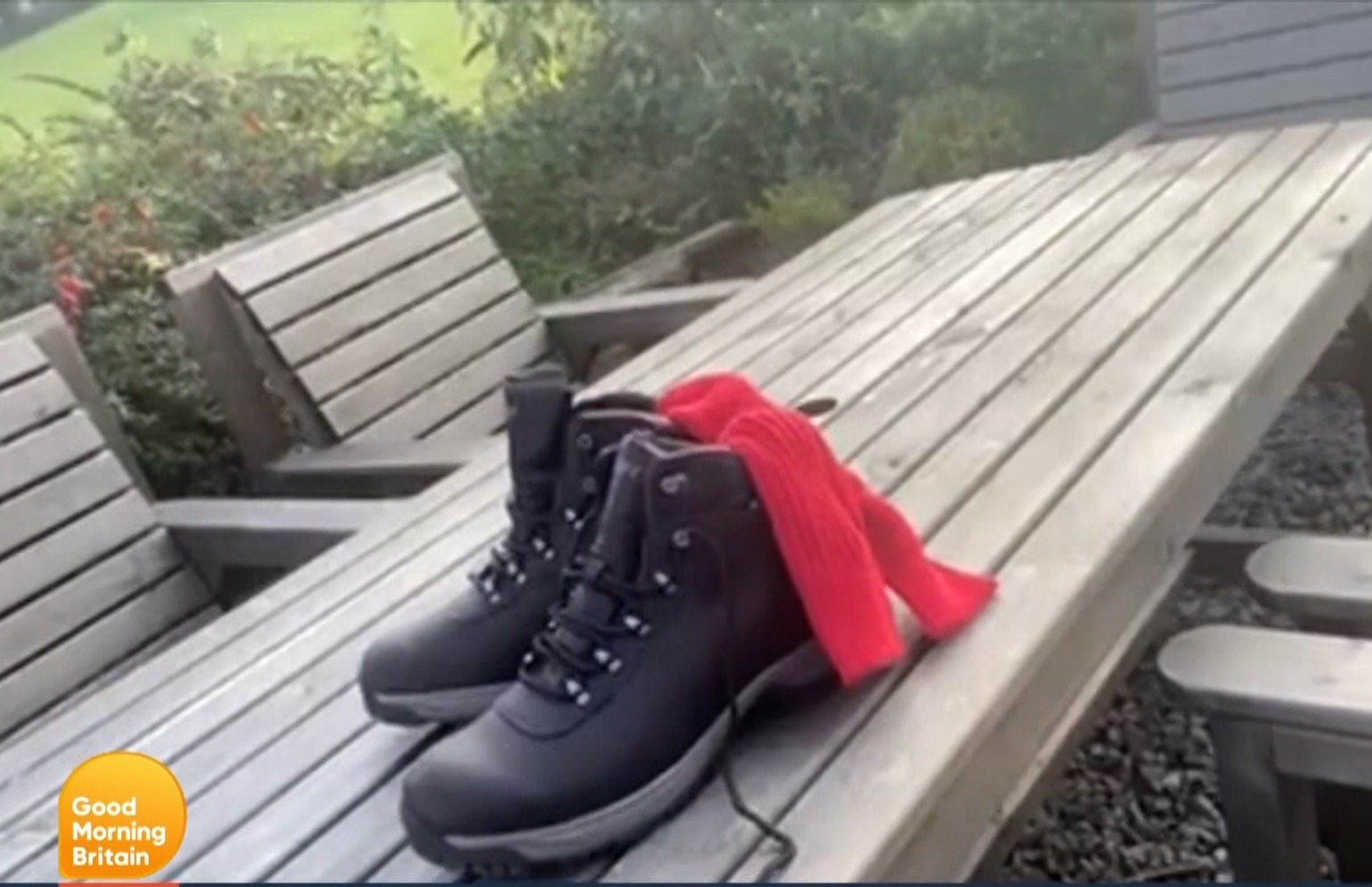 The presenter, 65, said he had been isolating for 10 days in a cottage near the castle ruins and he also showed off his new boots.

"It's very pretty though, I'm on a Welsh farm, nice views and all the rest of it but I just want to get started."

Spinning the camera around, he added: "They've given us some of the costume that we've got to wear in the castle.

"Why we have to wear jungle boots in the castle I can't guess, unless it's to keep the rats out."

After seeing the clip Susanna, 50, said: "Huge good luck to you Richard! Madeley for the win!"

She added: "I don't want to say that this is a bad omen but new shoes on the table?!

"Ooooooh Richard, let's hope he'd worn them at least once!"

Richard has been one of several guest hosts for Good Morning Britain recently alongside Susanna following Piers Morgan's departure.

But he is perhaps best-known for presenting This Morning alongside wife Judy Finnigan.

The couple launched This Morning, now hosted by Phillip Schofield and Holly Willoughby, and fronted the show for 13 years before moving on in 2001.

Reflecting on his decision to enter I'm A Celebrity, Richard said: "I really hope I do get voted for the Trials.

"The thing about this programme is you mustn't go into it if you take yourself remotely seriously.

"I don't and I am thoroughly looking forward to being covered in god knows what. You have to be prepared for people to laugh and I see this as a bloody great romp of fun."