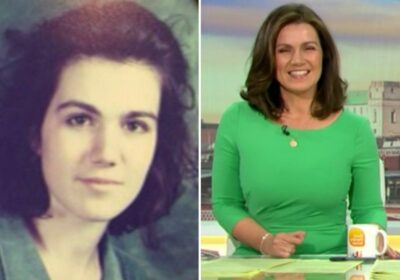 SUSANNA Reid shared her school photo on Good Morning Britain today as she revealed plans to rename the position of head girl at her secondary school.

The role will be “head of school” after some pupils at Susanna's top private school asked for the title to be more inclusive. 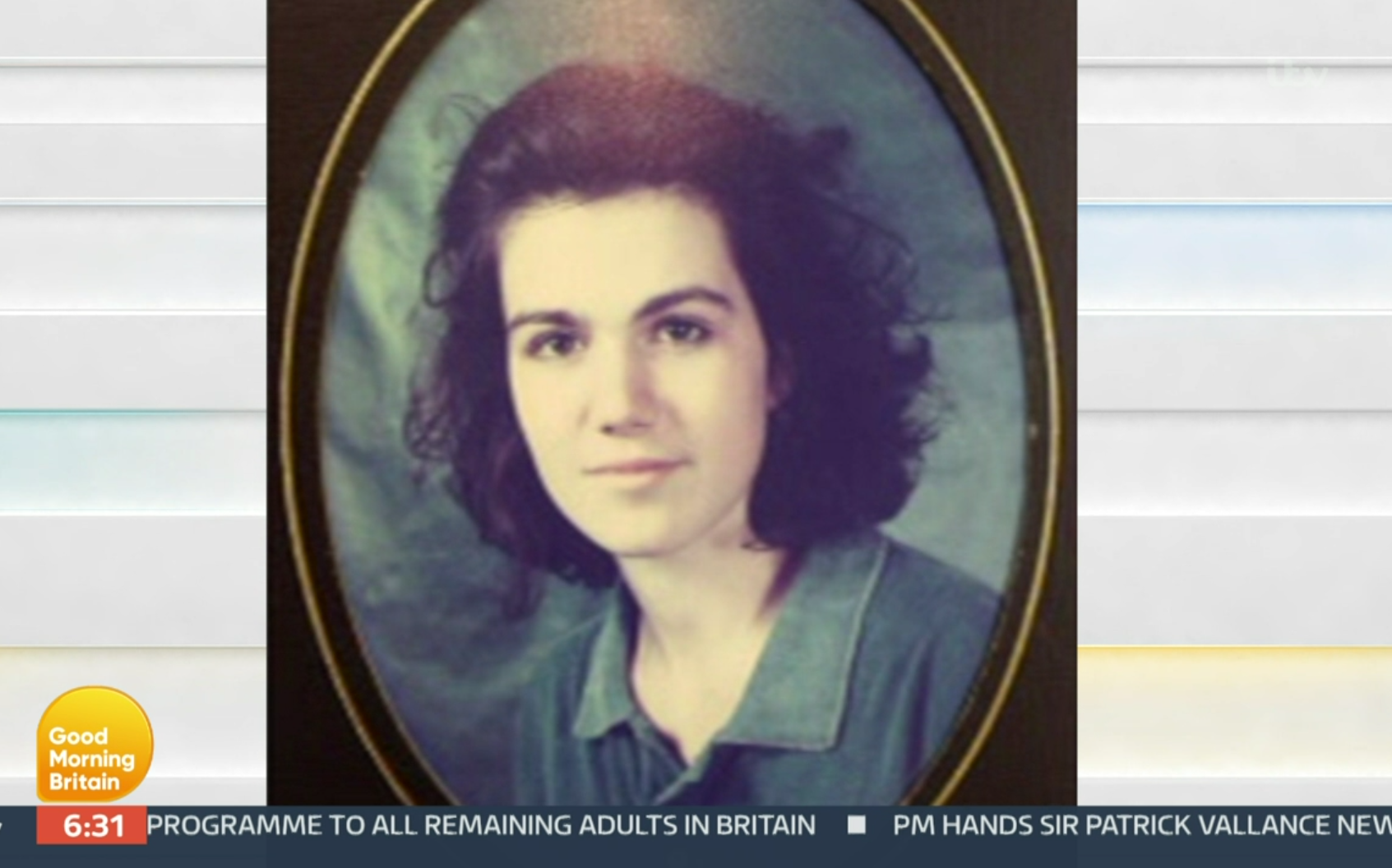 But the 50-year-old star screeched: "Honestly that is not a photo you would want to keep in the archives."

It comes as fuming staff at a top private school slammed gender-neutral plans to scrap the title "head girl".

But staff at the £26,000-a-year establishment claim it sends a message that students have to be “ashamed to be seen as girls”.

A source at St Paul’s Girls’ School in Hammersmith, West London, said: “They should be teaching young women to be proud of their sex. 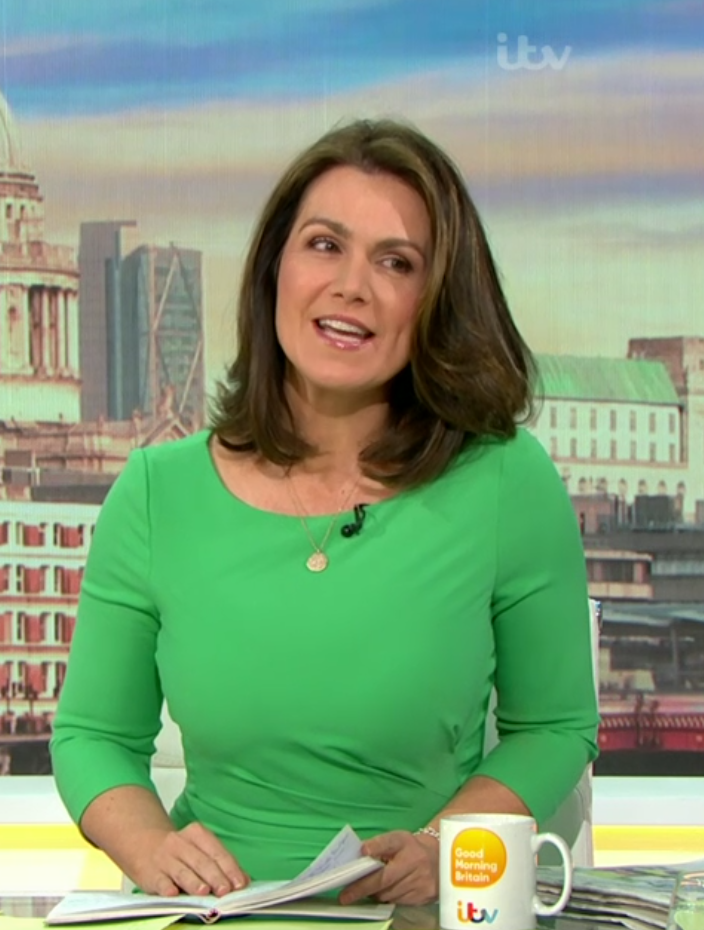 “How can you be a ­single-sex school that exists to empower girls to do well and at the same time support girls to identify out of being a girl?

“Why would parents want to send their daughters to a school where girls are not happy to be girl?”

Some GMB viewers were also baffled by the news.

One said: "Girls school renames "head girl" role to be more inclusive….. Inclusive to who? Its an all girls school… 🤔"

Seven out of 778 pupils at the 117-year-old school identify as non-binary.

Officials admitted “binary connotations” were a factor for the change to be adopted for the next academic year.

St Paul’s high mistress Sarah Fletcher said: “We want our students to be happy as themselves.”