SUSANNA Reid has fallen off the wagon again in Ibiza with Judge Rinder after ditching booze last year.

The 48-year-old host confessed she'd had a few glasses of wine on the White Isle with her good pal, despite losing 1 and 1/2 stone after quitting alcohol. 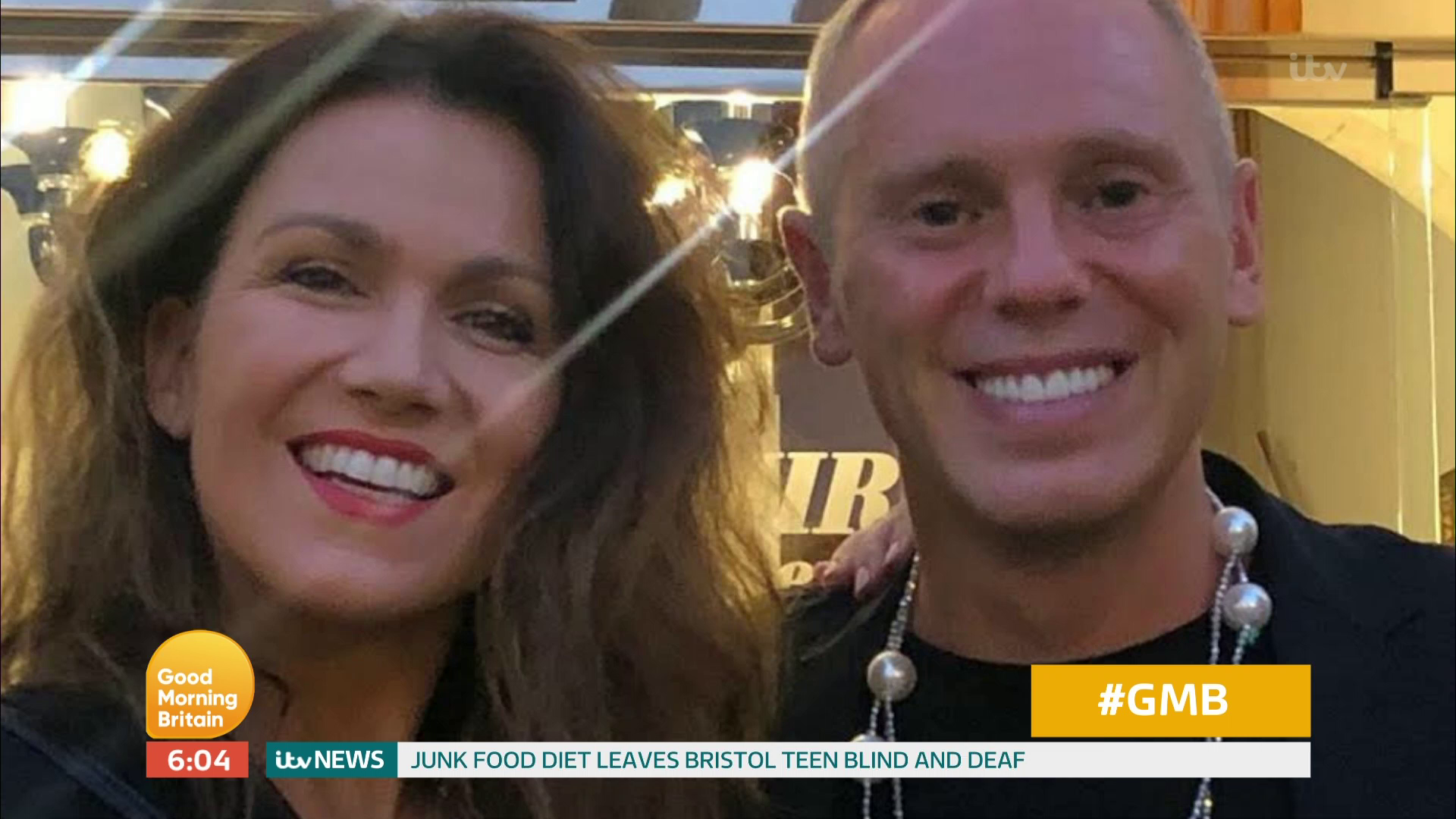 In May Susanna proudly unveiled the results of her stunning weight loss after binning snacks and giving up booze.

But the GMB star fessed up as Piers made a dig at her for spending the summer in the Balearic island.

Susanna was forced to reveal her trip to the party island after a photo flashed up on screen of her and Judge Rinder.

She said: "I did have a couple of glasses out in Ibiza, you couldn't go to Ibiza and not just have a small glass of sherry to round off a nice meal."

Piers said: "Sherry, sherry? How old are you?" 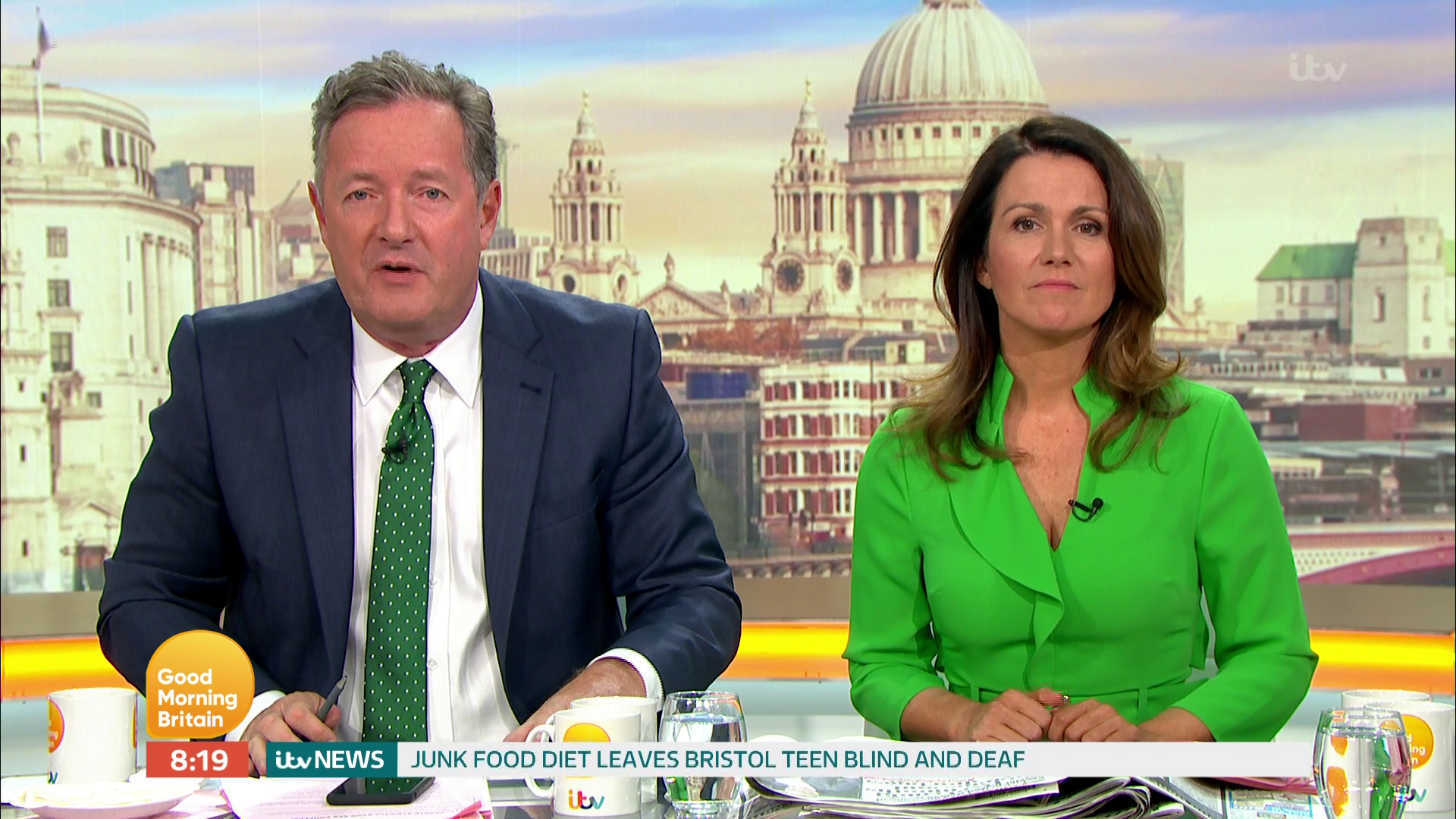 Earlier this year Susanna revealed that she quit drinking after her doctor warned she was at risk of damaging her body permanently.

She told of how her GP warned that her face could end up scarred for life after blood vessels started to burst.

She told The Sunday Times Magazine: “I gave up because a doctor told me to. I was concerned because my skin was flushed, I kept getting flare-ups and blemishes, and they were leaving red scars.

“I’d tried all manner of creams and washes, but I knew deep down that what was happening to my skin was probably a manifestation of what I was putting into my body.” 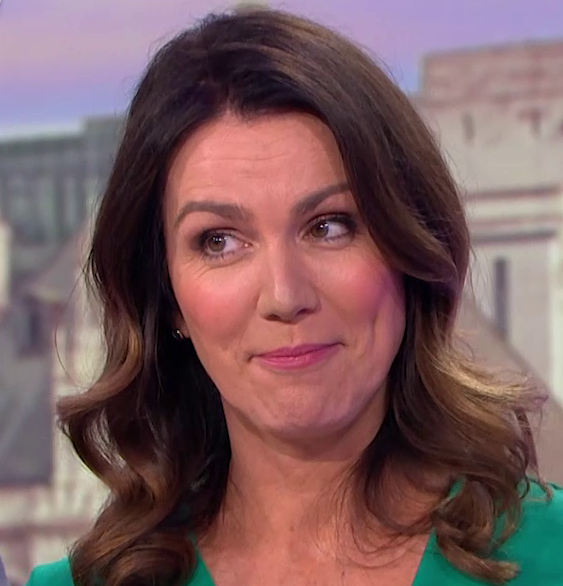 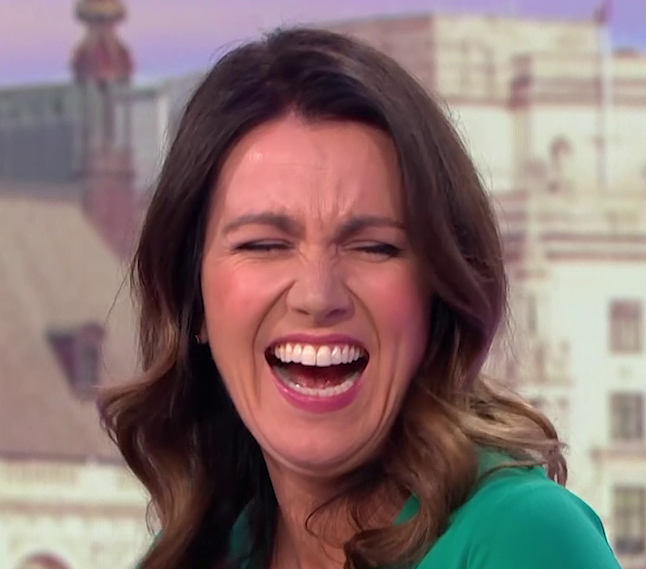 Before she stopped, Susanna said she “loved drinking” and admitted some of her favourite memories were fuelled by alcohol.

She said: “My favourite nights were spent at the Groucho sipping crisp, cold, dry white wine, and ending with vodka shots in dark corners of clubs in Soho.

“I loved the whole bacchanalian pleasure of alcohol: the fizz of prosecco, the soft bubbles of pink champagne, the rich depths of a pint of Guinness, the decadence of a shot of spirits. 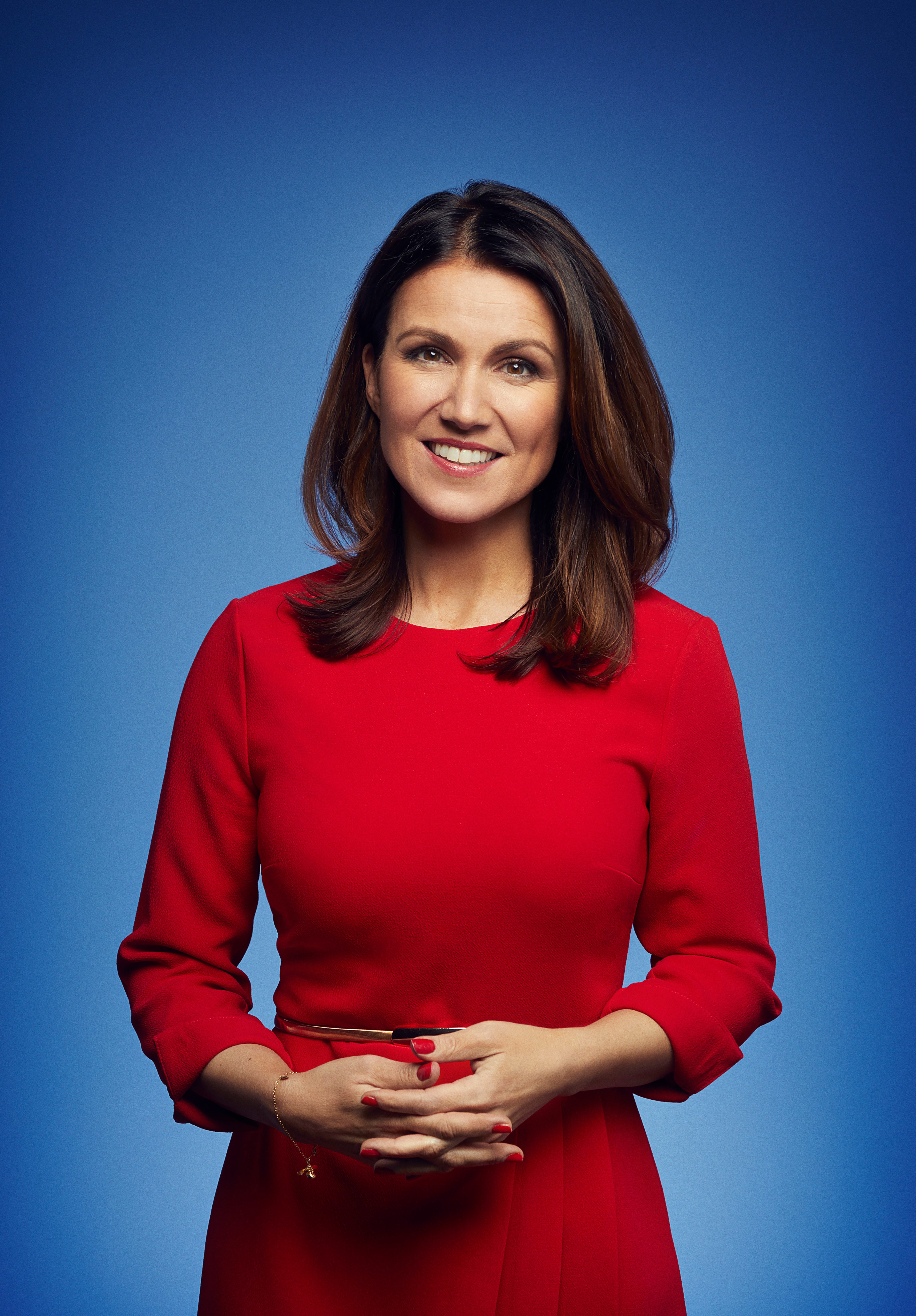 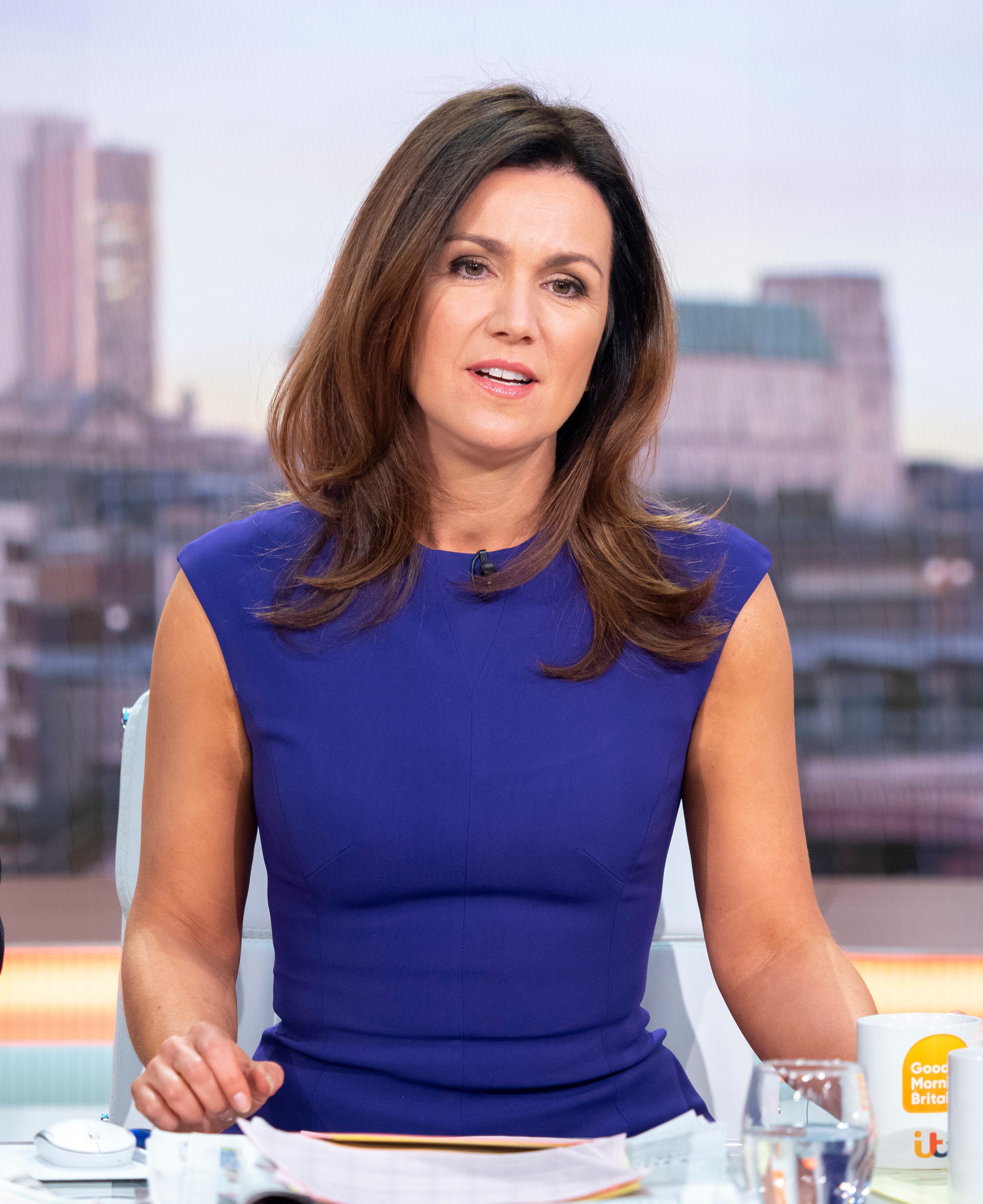 "I had no issues with how it affected my behaviour — I had a lot of fun and no one got hurt.”

Susanna, who is mum to sons Sam, 17, Finn, 15, and Jack, 14, from her relationship with Dominic Cotton, 51, said she quit boozing in August last year but admitted she has broken her abstinence eight times.

She added: “It’s a bit like the end of a relationship when you’re not quite ready to say it’s really over. There are times you fall back into it. 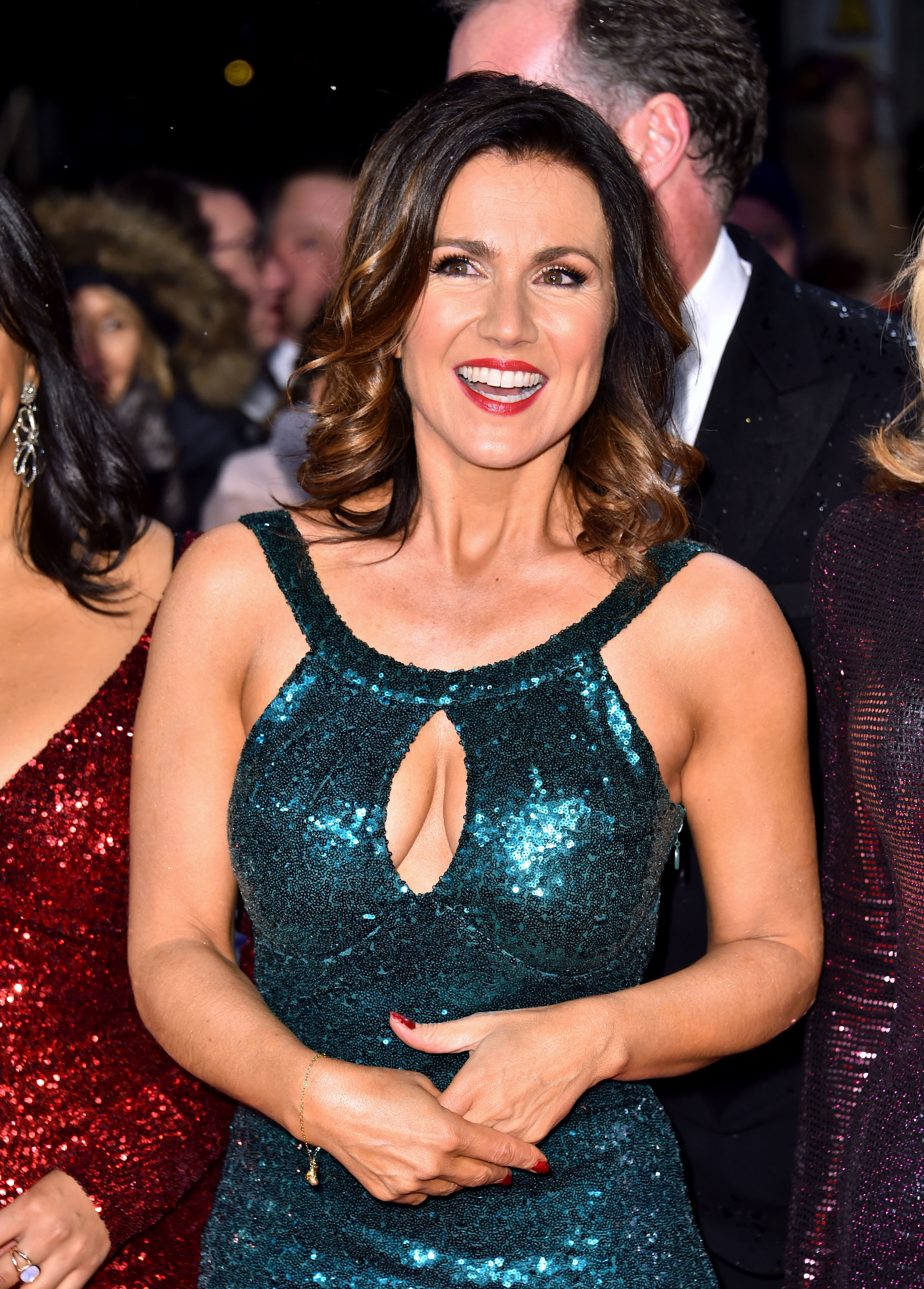 “Each time, I regretted the alcohol. It either made me grouchy or took me days to recover.”

Since she stopped drinking, not only lost the weight, but she found that she doesn't suffer from lethargy or bad skin flare ups any more.

Susanna admitted the downside to her quitting the bottle was being branded “boring” by friends, including Piers.