Home » TV & Movies » Susanna Reid, 48, reveals her secret crush on Justin Bieber, 24, as she slides into his DMs live on GMB

Susanna Reid, 48, reveals her secret crush on Justin Bieber, 24, as she slides into his DMs live on GMB The Good Morning Britain host, 48, revealed on today's show that she has a bit of a soft spot for the 24-year-old singer – and even slid into his DMs live on air. 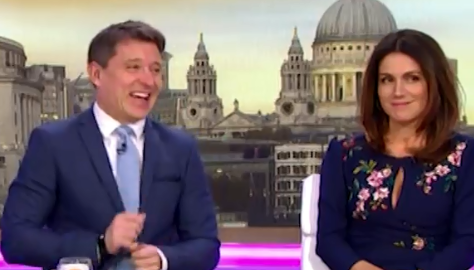 She quipped: "I do remember the moment Justin Bieber followed me on Twitter and I thought I could…"

Her cheeky co-host Ben Shepherd then jumped in, saying: "Be his gran? Is that what you were going to say?"

Susanna then hit back: "No I didn't, but that's what he might have thought."

Kate Garraway then joined in with the teasing, adding: "Do you exchange flirty messages with Justin Bieber?" 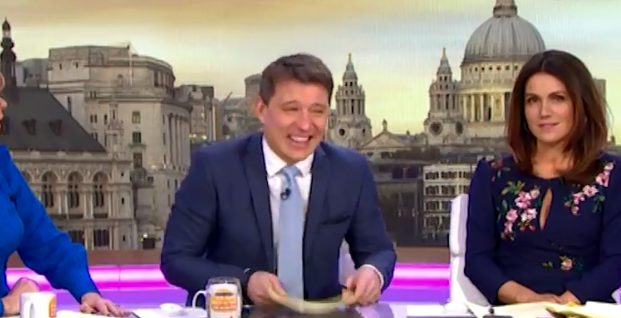 Giving as good as she got, Susanna responded: "Don't you start with your Harry Styles crush Kate Garraway! We're all in glass houses, let's not start throwing stones."

The journalist then decided to have some fun with her famous follower by sending him a direct message – a luxury only those who are followed back by Justin Bieber have.

Susanna admitted her chances of a reply were slim, given that Justin – who boasts 105 million followers on the social media site – is also following 300,000 people.

Despite being advised to send a "catchy" message, Susanna simply wrote: "Morning, how are you doing?" 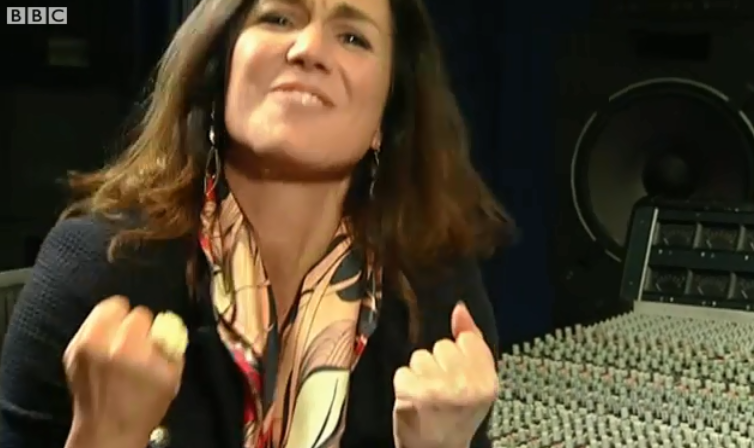 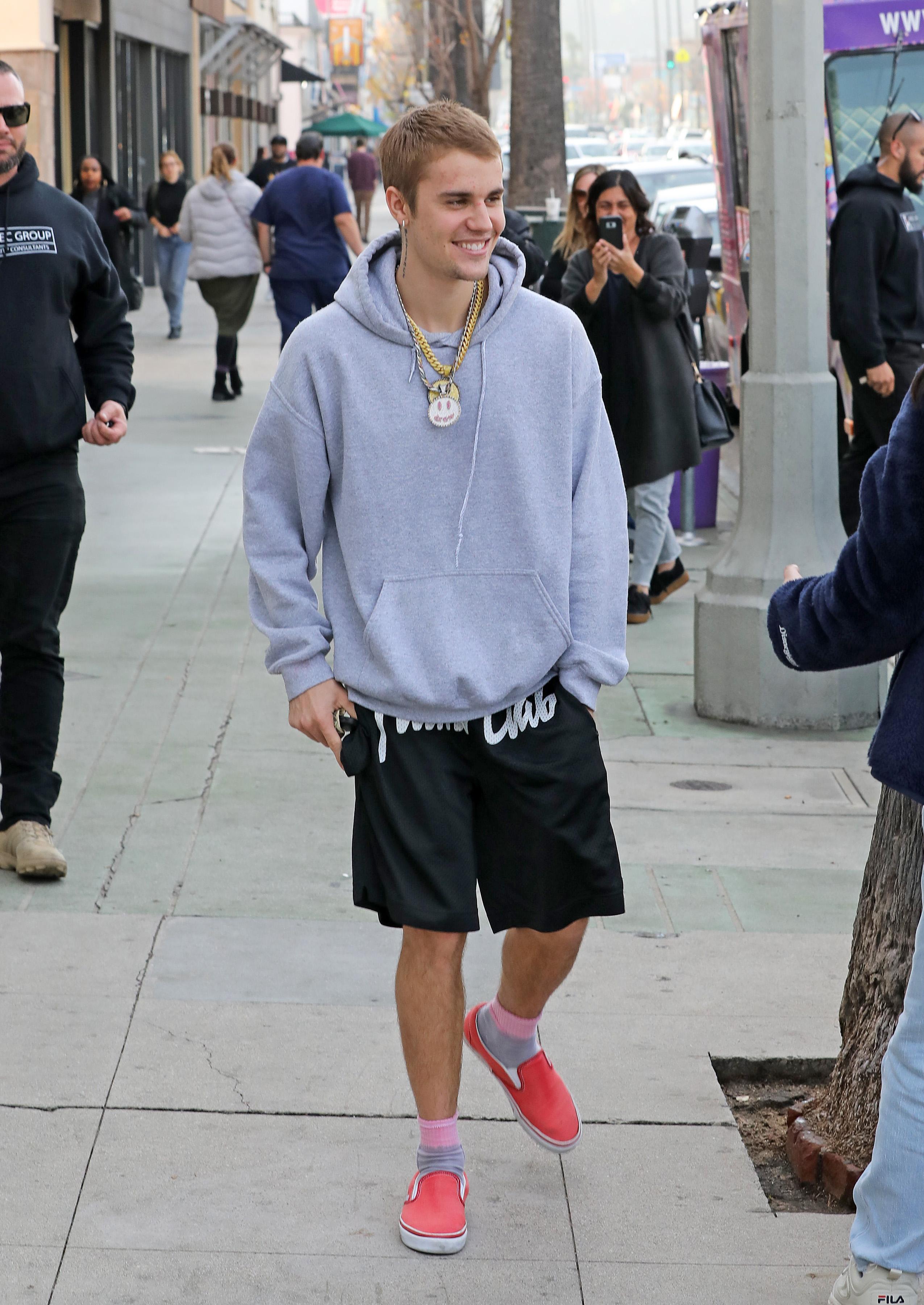 Susanna was followed by Justin after she interviewed the What Do You Mean? singer on BBC Breakfast back in 2012.

Discussing his mass online following – which then stood at 20 million Twitter followers – the mum-of-two asked what it would take to get a follow from the pop star.