Home » TV & Movies » Supernatural season 15: Will there be another series?

Supernatural season 15: Will there be another series? Supernatural season 14 wrapped in the US on The CW last night (Thursday, April 25) as the Winchester brothers faced the latest big, bad evil tormenting them. The series has been running since 2005 and will be bowing out next year with its last-ever series. Supernatural recently passed its 300th episode and has even had a Scooby Doo crossover, so it’s pretty much covered all bases during its time on screens before an epic final run.

Will there be another series of Supernatural?

Yes, is the short answer but the sad news is that it will be the last-ever series of Supernatural.

Supernatural season 15 was greenlit by US network The CW back in February this year.

In a statement, not long before the 300th episode, The CW President Mark Pedowitz said: “This season, we expanded our primetime schedule to six nights with the addition of Sunday – which has been an unqualified success for the network, our affiliates and our advertisers.”

He continued: “In addition to growing our schedule across the week, we also continue to add more year-round programming.

“The early renewal of these signature CW series gives us a head start on laying out the 2019-2020 season, and this is just the beginning.

WHY IS SUPERNATURAL ENDING? 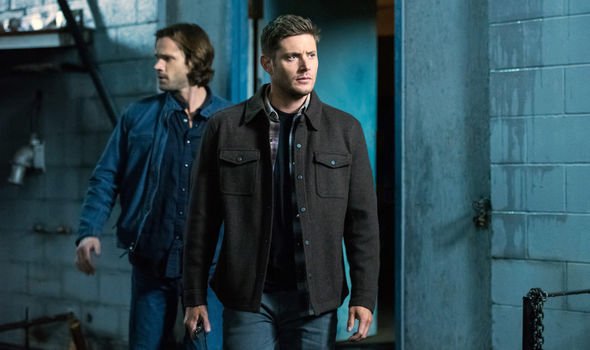 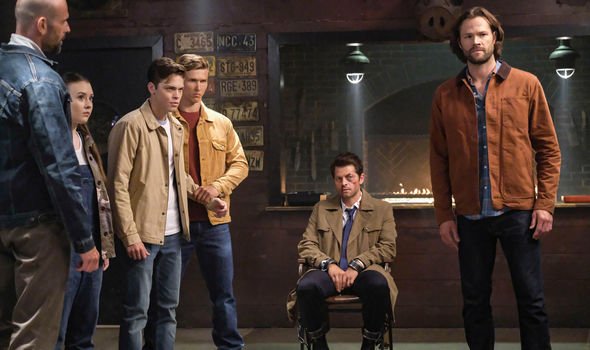 “These shows provide a strong foundation for our multiplatform programming strategy, and we look forward to building on this with even more returning and new shows as we approach the May upfront.”

In March, the lead stars Jared Padalecki and Jensen Ackles confirmed in an emotional video Supernatural would be concluding with its 15th season.

In the video, which also featured actor Misha Collins, Ackles explained: “Though we’re very, very excited to be moving into out 15th season… it will be our last – 15 years of a show that has changed my life and I’m sure has changed these guys’ lives.

“We wanted you to hear it from us that though we’re excited about next year, it will be the finale. The big, grand finale of an institution.”

While Padalecki went on to say: “We’ve cried some tears and we’ll cry some more. We’re grateful and we will work all the emotion into next season.”

When will Supernatural season 15 be released?

Judging from previous release dates, Supernatural season 15 will be premiering in the US on The CW in October as part of the broadcaster’s fall schedule.

There are likely to be another 20 episodes like season 14 which will be aired on a weekly basis.

Season 15 will also be split into two with a midseason hiatus and conclude in around April or May 2020.

Channel 4’s E4 has yet to broadcast season 14 of Supernatural in the UK with a British premiere expected to be soon now that the series has concluded in the US.

Similarly, Supernatural season 15 could be airing in the UK on E4 in spring 2020 after American transmission has finished. 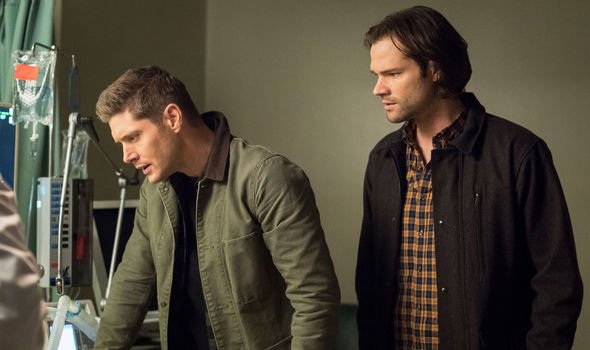 Who will be in the cast of Supernatural season 15?

Supernatural wouldn’t be the same show without leads Padalecki as Sam Winchester and Ackles as Dean Winchester, who will be back in the frame one last time.

Collins’ angel Castiel is also likely to be returning to the series for the last run.

As season 15 will be the last-ever run, we could see some faces from the past making a comeback.

She told Collider in a recent interview: “I really should call somebody and see if [Bela’s return] is possible. That would be freaking amazing.”

Cohan made the comments after seeing her co-star Jeffrey Dean Morgan returning to Supernatural recently, saying she was “jealous” after seeing him on the series.

Further cast members are expected to be announced in the coming months as filming takes place on the last run.

What will happen on Supernatural season 15?

The plot is yet to be revealed but given it’s the last-ever series, we could see some throwbacks to previous storylines as the brothers go on one last set of adventures.