Sunday Brunch fans got the lowdown on the new series of Love Island from voiceover artist, Iain Stirling.

The addictive ITV2 show won’t launch until next month but the nation can hardly wait until the hottest singletons land on the beach for a summer of sexy storylines.

However, Tim Lovejoy admitted on Sunday Brunch today he won’t be watching because he finds he can’t tear himself away.

In an interview with Iain, the host let slip: “I’m not gonna watch it. It’s so addictive!”

Iain and Sunday Brunch co-host Simon Rimmer were shocked and said he, of course, would tune in because he wouldn’t want to miss out.

Tim explained: “No, because then you’re in.

“It’s so addictive because you watch the first one and then when it finishes you think, ‘I’ve just wasted two months of my life’.”

What’s more, it seemed Iain wasn’t keen to do Love Island when it was first offered to him.

Tim was keen to know more about his iconic voice and asked if it ever gets annoying having people recognise him.

Iain explained: “I’m on the phone to the bank and they’re like, ‘Are you the Love Island guy?’ 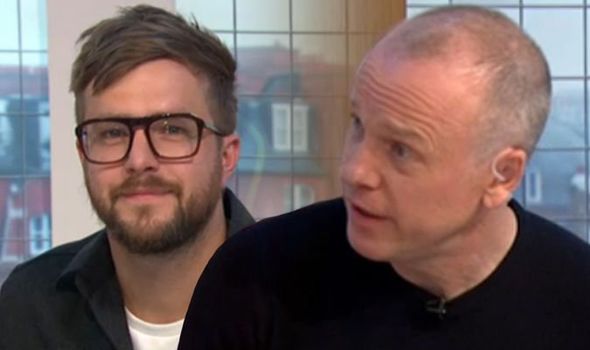 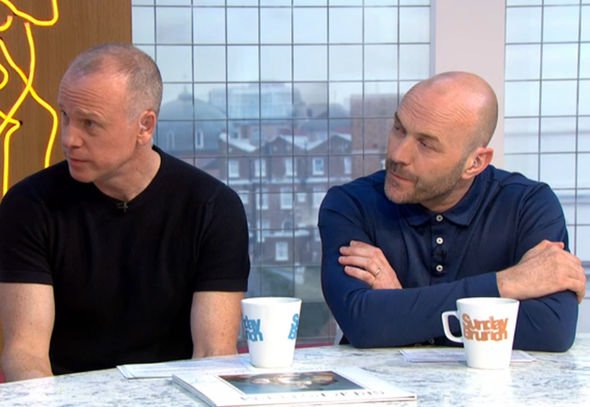 He added: “I said no loads of times because I’m not a reality TV guy. I never really get into it.

“It films June and July and it’s so silly because when you’re a comedian it’s right before the Edinburgh Festival.”

However, Iain went on to say how his friend and flatmate told him the reason he was doing the Fringe was to get big gigs like Love Island.

Meanwhile, fans were delighted to see Iain on Sunday Brunch today and flocked to Twitter to share their thoughts. 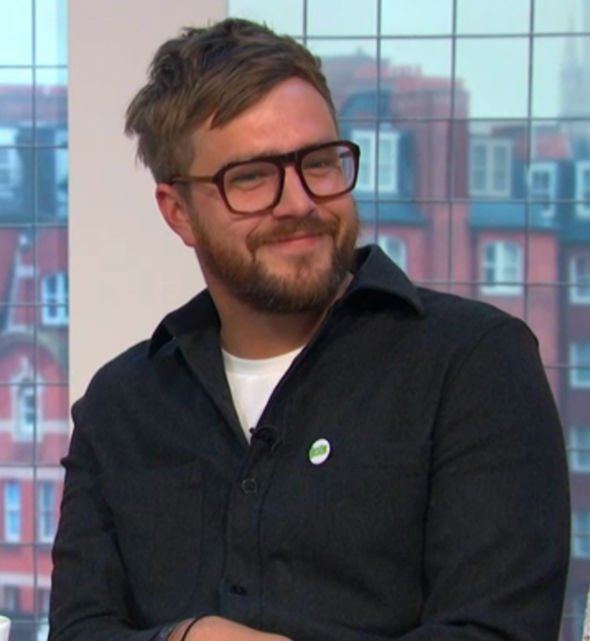 One said: “Iain Stirling is brilliant.”

A second added: “Iain Stirling just said that this season of Love Island might be the best on yet. I’m not ready for this.”

It’s believed Love Island will return on June 3 after a fan account released the date.

There has been no official comment from ITV on the launch, but it is scheduled for next month and the promotional videos have started on the channel already.

Sunday Brunch airs Sundays on Channel 4 at 9.30am.