STRICTLY'S Shirley Ballas bounced back for a glam It Takes Two appearance tonight after being put on a drip to fight illness.

The Head Judge was pictured at home hooked up to the drip after telling fans on her Instagram she was unwell. 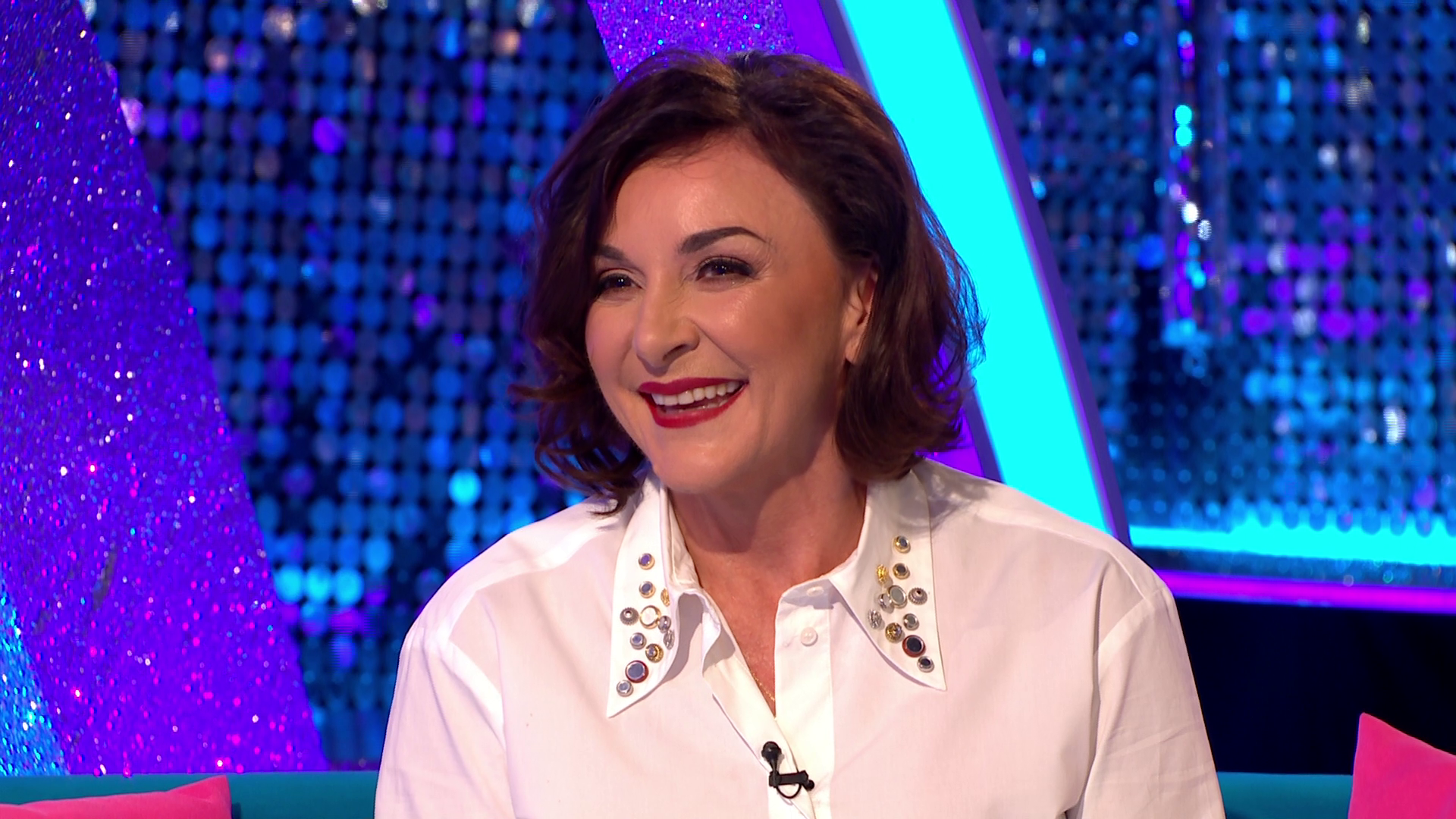 But as the say in showbusiness, the show must go on, and ever the trooper, the 59-year-old made a glamorous appearance on the Strictly spin off show tonight to talk about the competition so far.

However, Shirley told hosts Zoe Ball and Rylan Clark-Neal she wasn't out of the woods just yet.

She said: "I'm having an absolute blast, a little sick today but managed to get out of bed and come here."

Asked if she was doing OK after the picture of her on a drip, Shirley replied: "Vitamins, trying to get things up and running, but I'm fine." 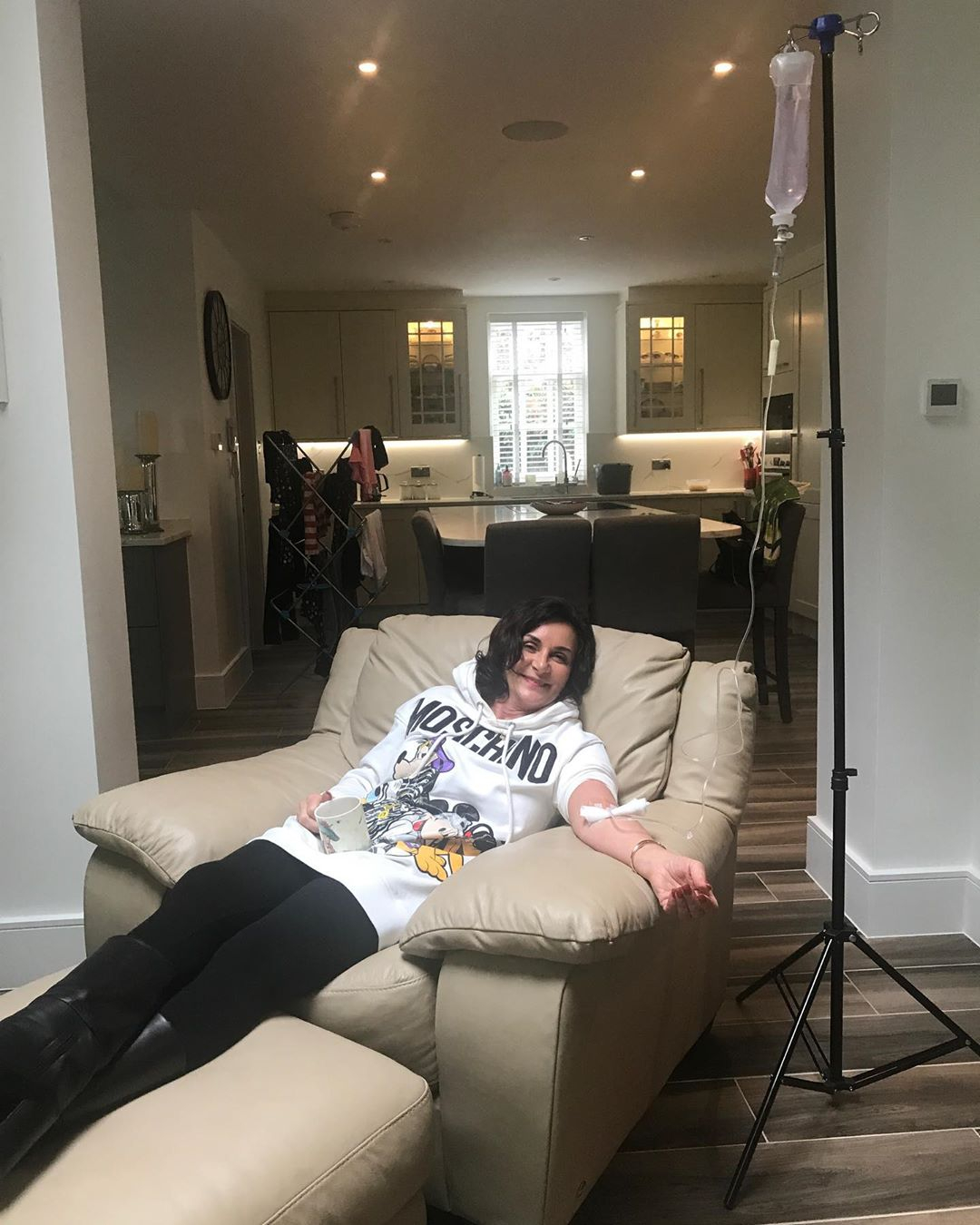 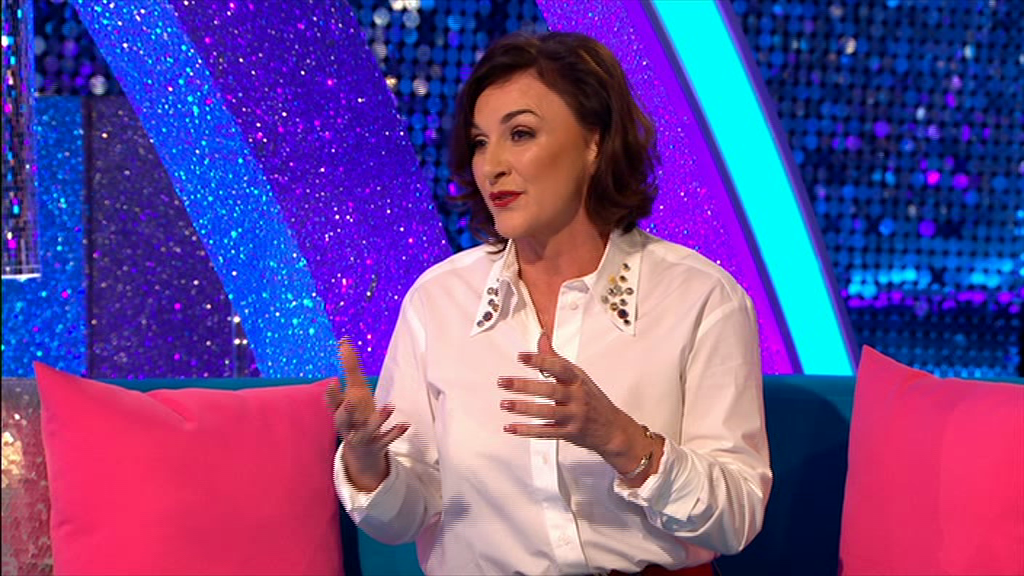 It was in stark contrast to her Instagram picture on Thursday, which saw her lying on a chair in her living room attached to a drip.

Giving a small smile to the camera, Shirley captioned the shot: "Very happy to receive this drip today to help me get well. Full of all sorts of things vitamin c magnesium b12 and the list goes on.

"Feeling under the weather today as a result of a tough week. So @revivuk will have me up and running by Saturday." 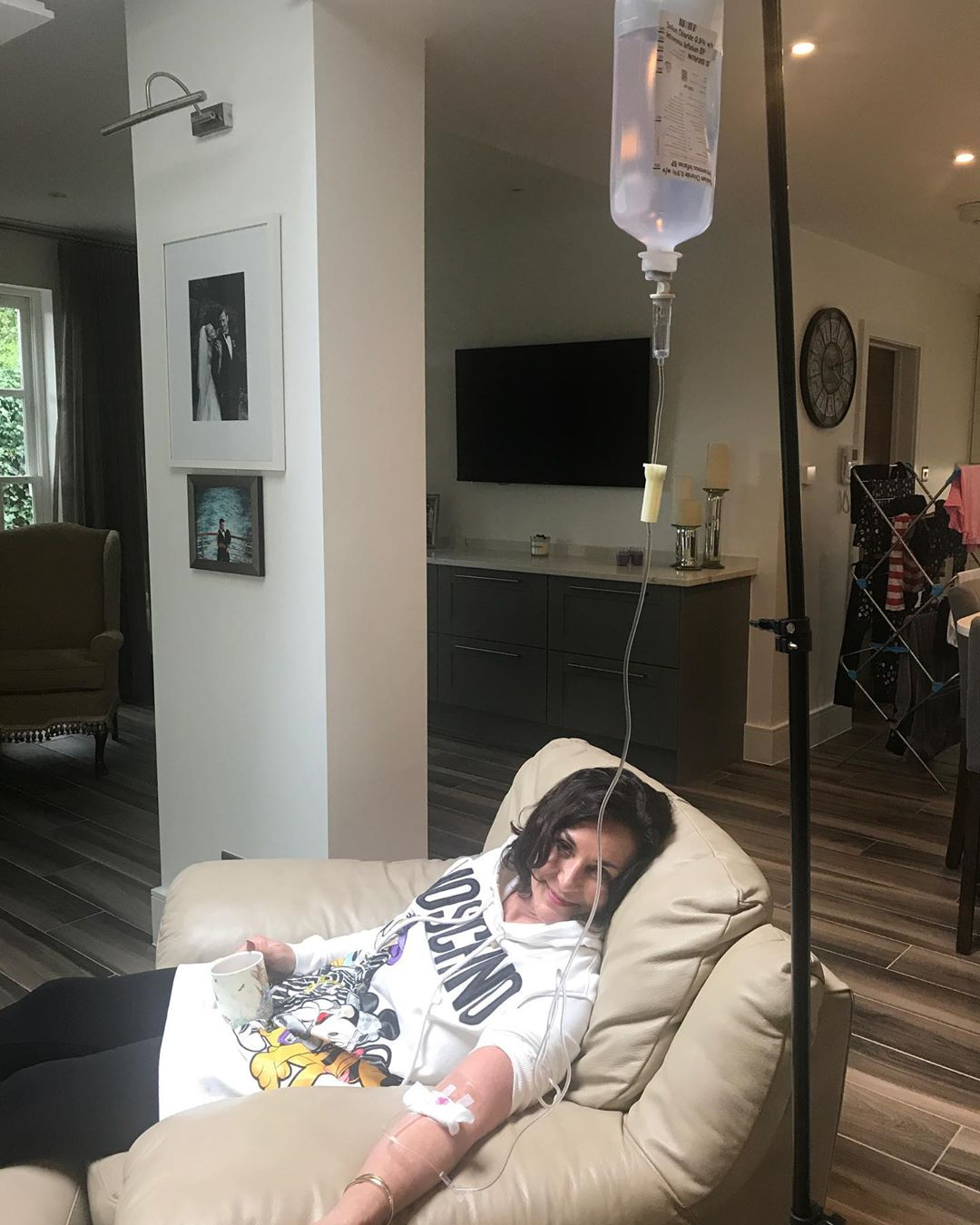 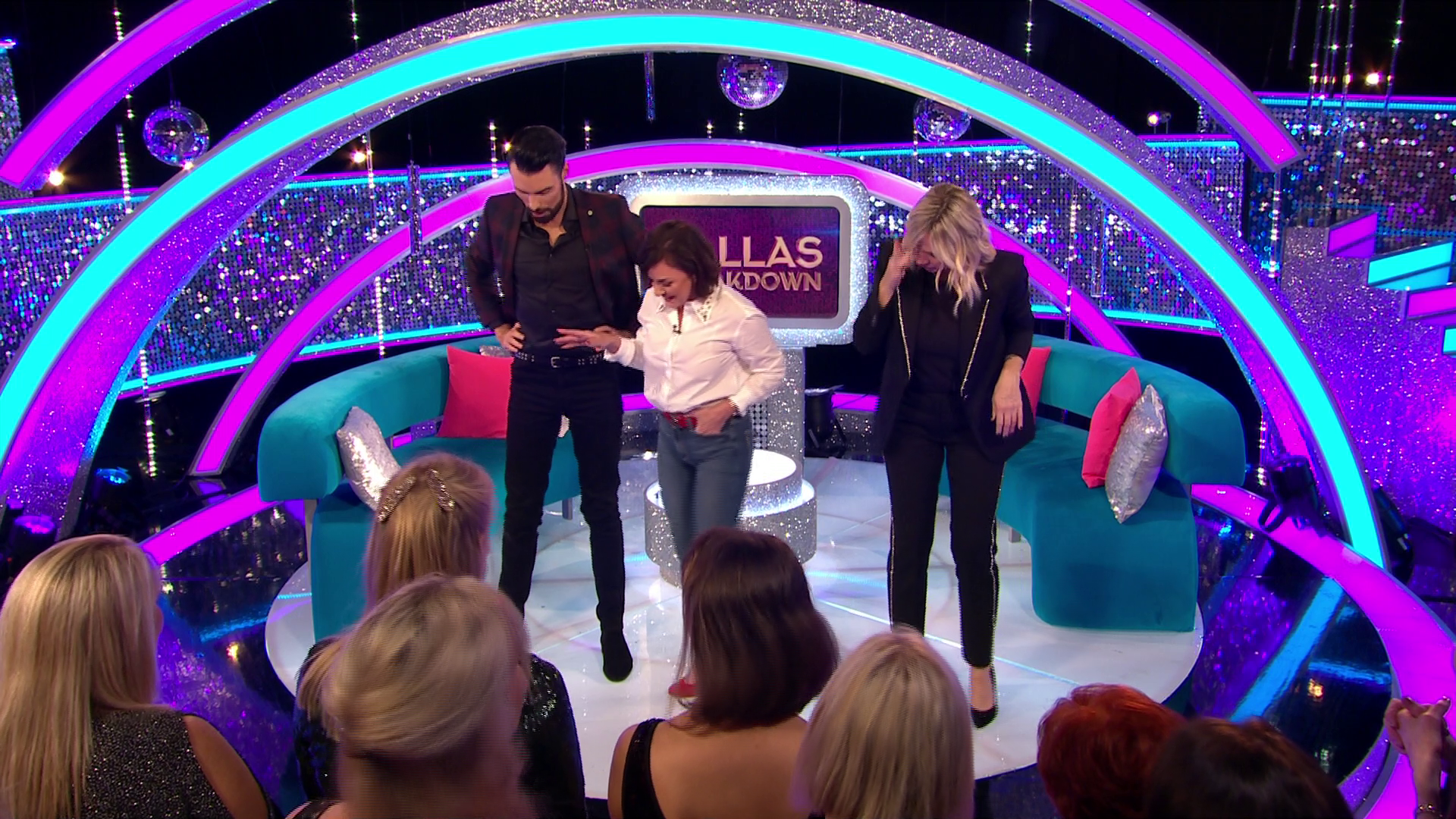 Shirley and her fellow judges came under fire from angry fans this week after they chose to send Dev Griffin and his pro partner Dianne Buswell home after a shock dance off on Sunday night's results show.

Referring to the furore during her appearance on It Takes Two, Shirley insisted it's up to the viewers at home to save their favourite to avoid situations like that occurring.

She explained: "It makes it difficult every week now, someone going home, I can only the audience that you must vote.

"I know they always think it's down to the judges but you have the final say at home, as David [James] got saved, so if you want your favourite to stay you have to vote."