Referencing their split on the series’ spin off show It Takes Two, the professional dancer called the past 12 months the “craziest year of my life”. 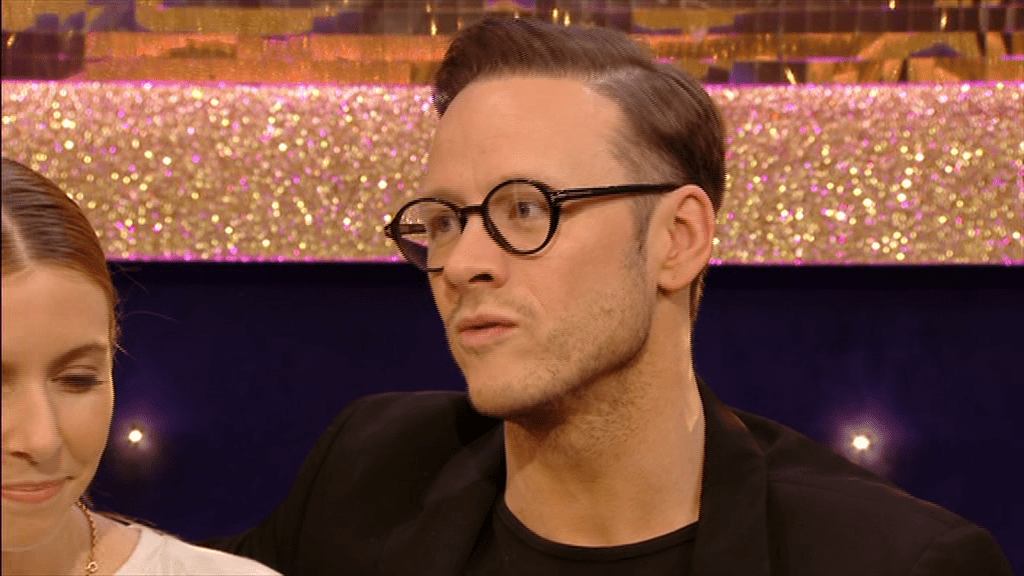 Kevin, 36, became emotional as he spoke about his time on Strictly with Stacey, who is the bookies’ favourite to take the Glitterball trophy tonight.

Turning to Stacey, 31, Kevin added: “I just want to, for God's sake, I just want to say thank you to you, not only for the hard work you have put in…

“I have had one of the craziest years of my life, you've just been so nice to work with, I've enjoyed it so much. 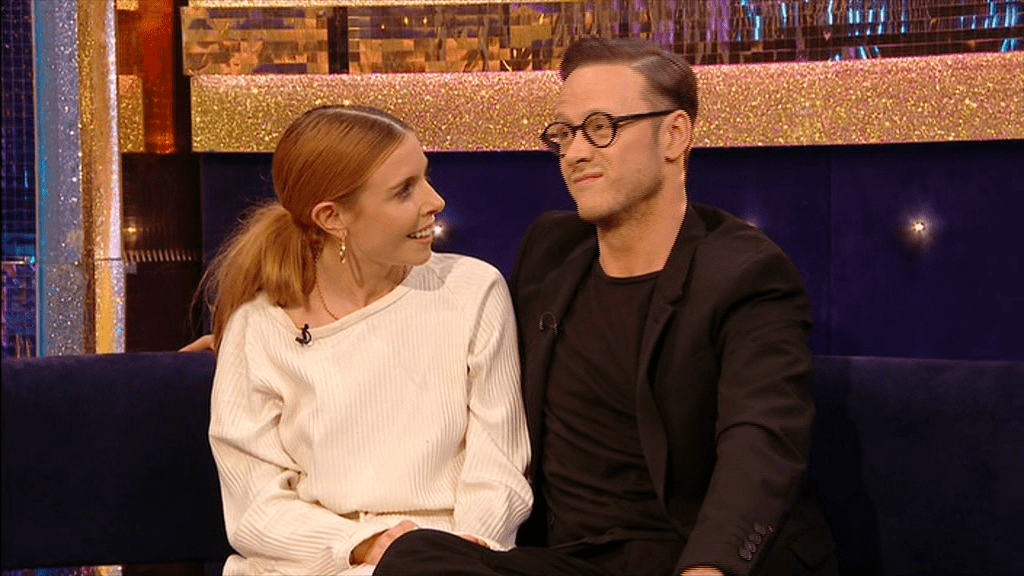 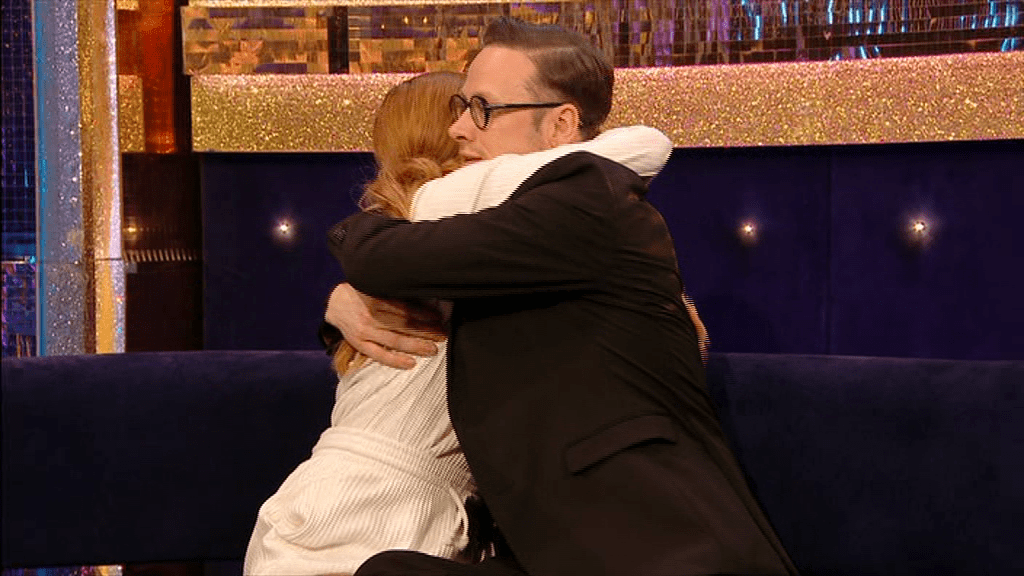 “I love this show… thank you for everything.”

Following their split in March, Kevin and Karen – who was partnered with Charles Venn  during this series – continued to work together.

But earlier this month, The Sun exclusively revealed how Kevin was overheard telling backstage staff he wanted to quit because of the “tensions” backstage. 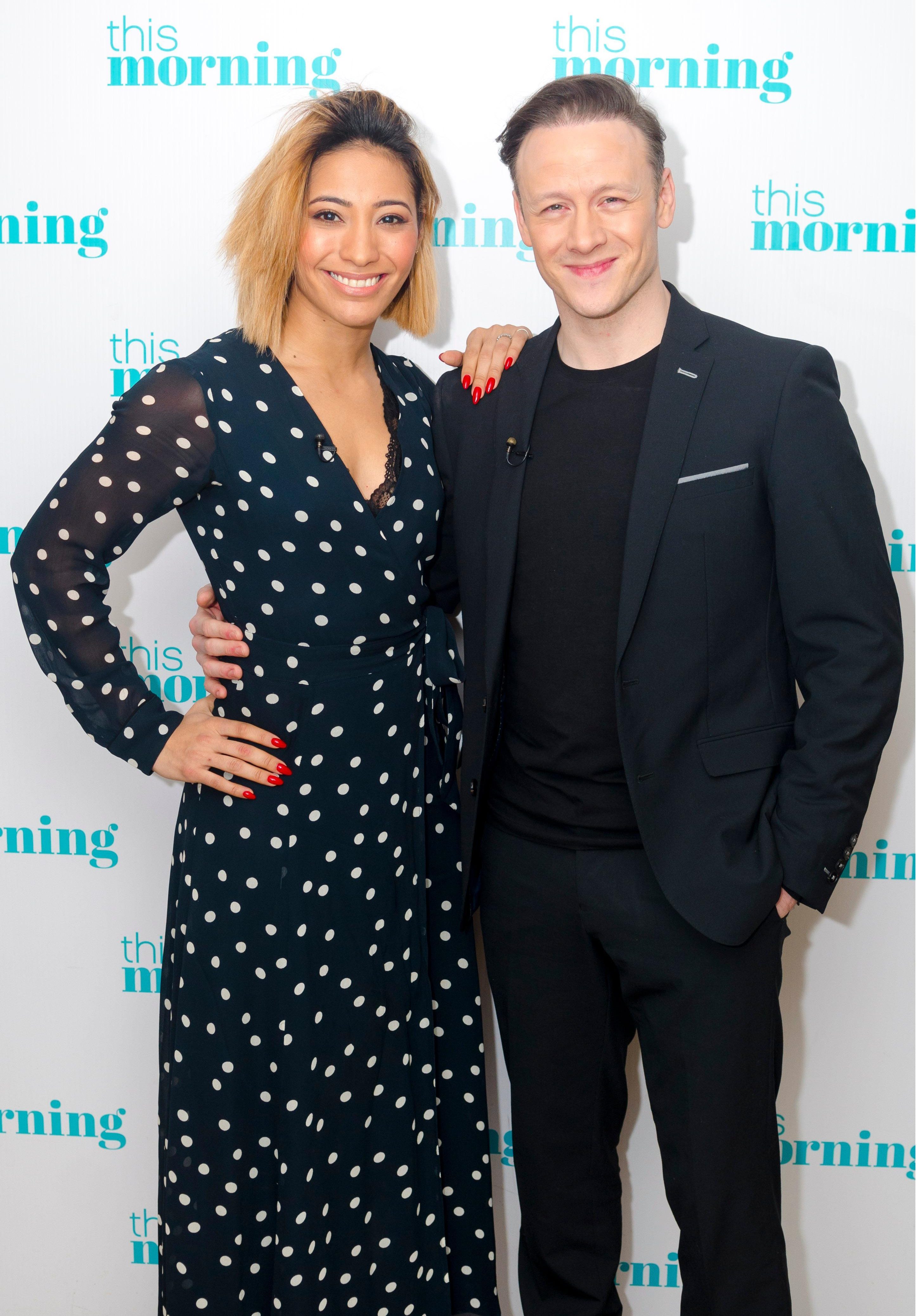 A source said: “Kevin has been overheard backstage saying he feels the time is right for him to move on and that winning the contest won’t weigh heavily on his decision.

“He has absolutely loved his time on the show and the opportunities that it’s given him but he is getting itchy feet and there’s still tension with Karen.

“While things are slowly getting more civil between them, it’s not exactly fun spending time around your ex.”