STRICTLY'S Jason Bell has hinted he is back together with his ex Nadine Coyle as rumours continue to swirl about their relationship.

The former NFL player, 42, recently admitted he was "close" to the singer, and they were pictured leaving Elstree Studios holding hands. 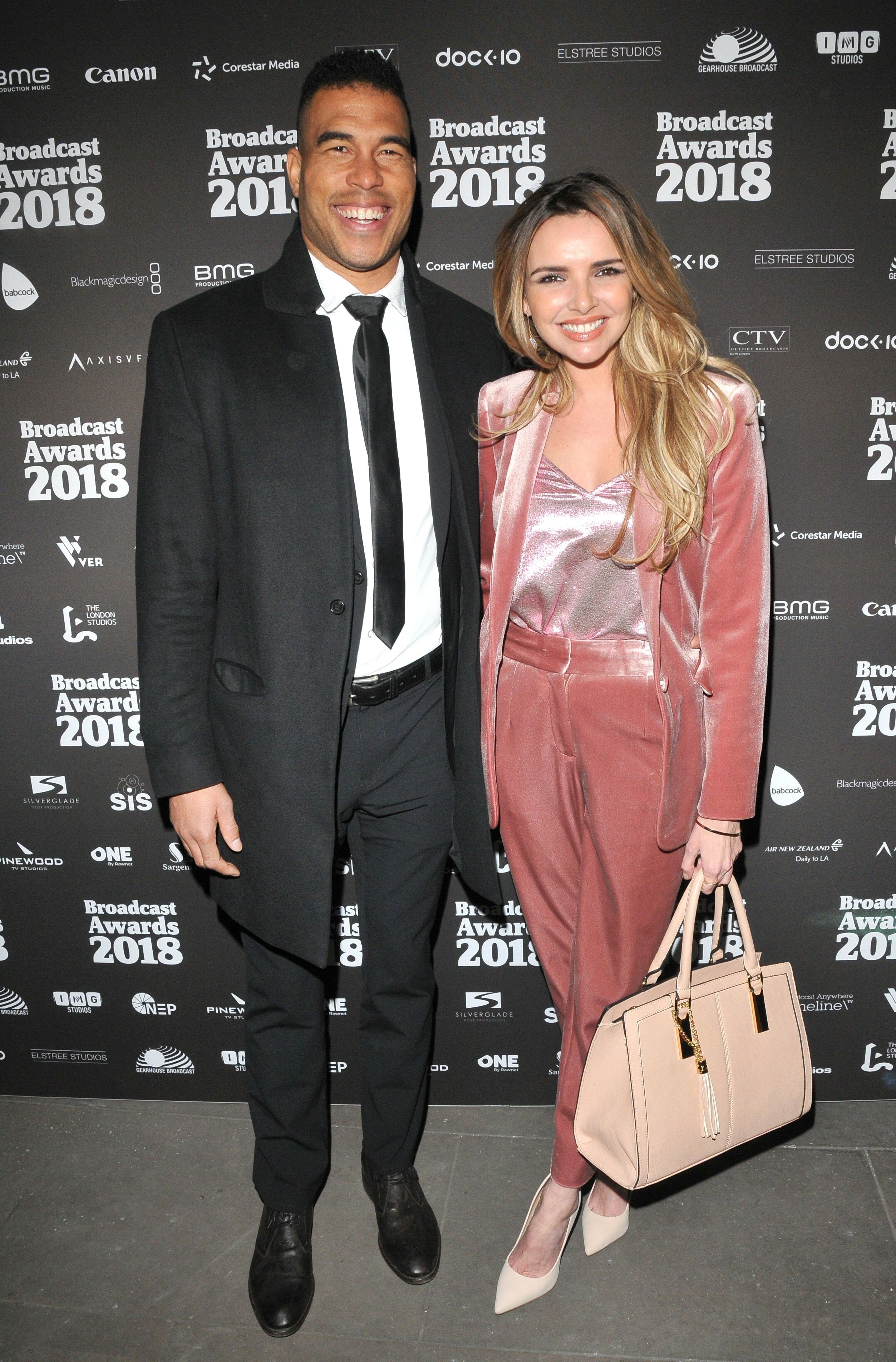 And now he's told The Sun he has a newfound respect for Nadine, although admitted he "can't discuss" their love life.

He said: "I've always thought what she did was hard, but I don't know how she's putting shows together.

"For 90 seconds, Luba's (Mushtuk, dance partner) looking at me like ‘you can do it’. I'm thinking what if I had to do a whole show? I don't know.

"I'd definitely need support. So yeah, I respect her business. And dancing is such a skill. It's so difficult. I mean, these people have spent their lives perfecting this, and you can see it. Because when you go out there as an amateur and try to replicate what they're doing, it's nearly impossible." 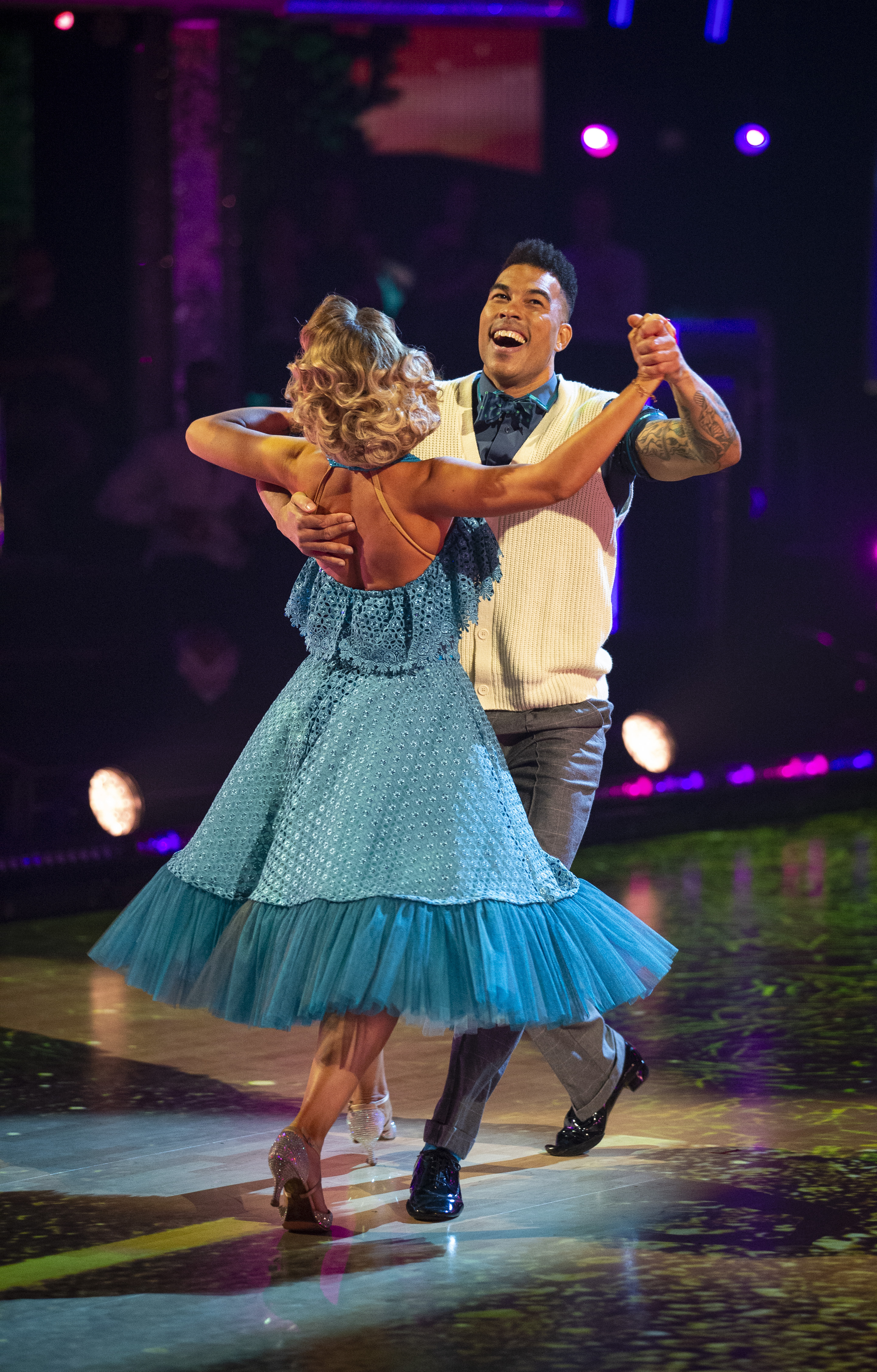 Jason and Nadine had been together for 11 years before splitting in September 2019.

They have continued co-parenting daughter Anaiya, six, who is proving to be her dad's number one fan.

"Anaiya is so excited," he said. "She's very relaxed. I wish I had her demeanour. She's just so chilled. So you know, if I could just kind of replicate some of her confidence, I think I'll make Luba proud out there.

"But my focus is Anaiya. I know she's watching. And everything will be good, because she loves me regardless." 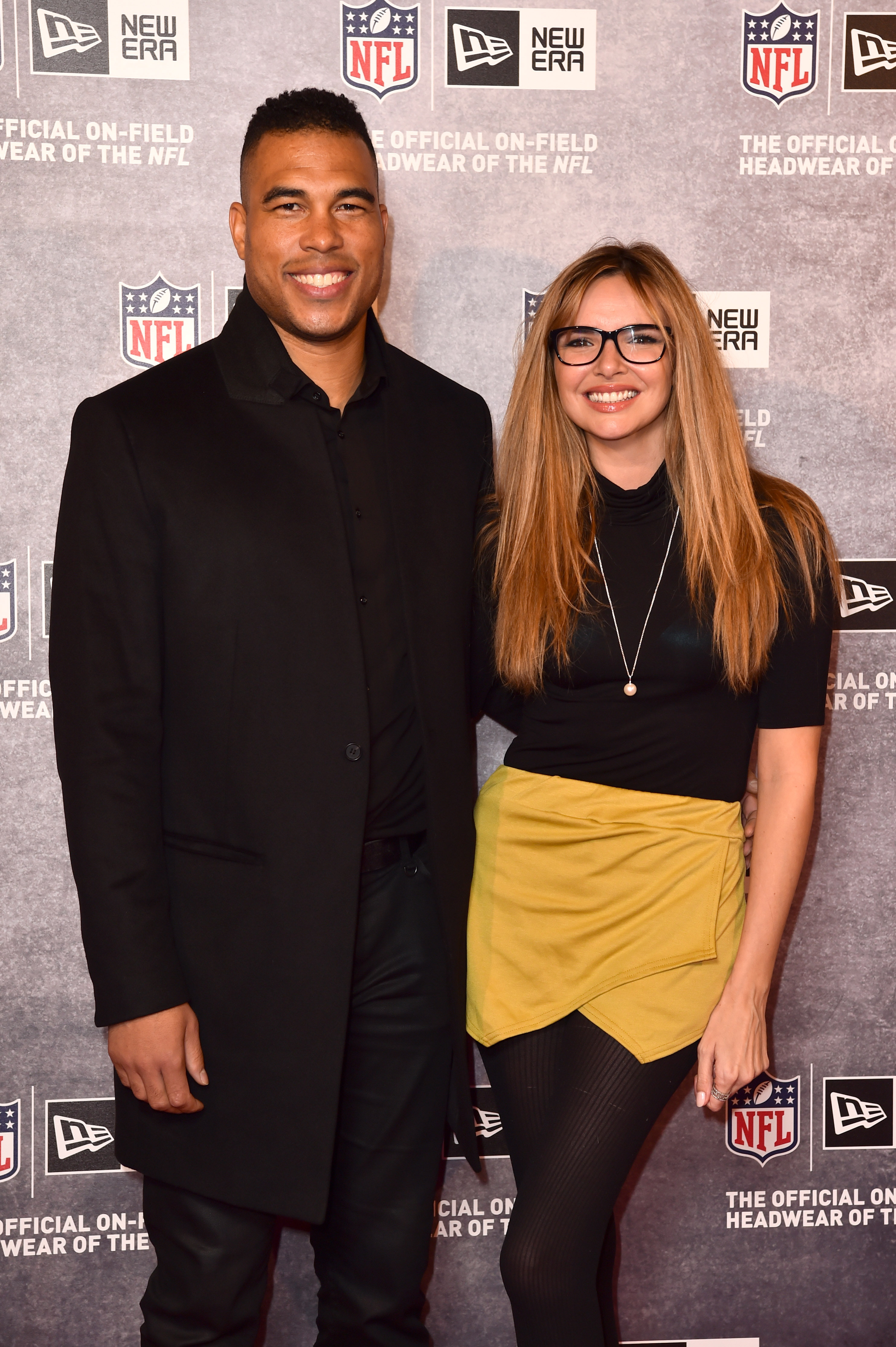 The father and daughter pair have come up with their own good luck routine called Nosy Nosy before Jason appears on the show. 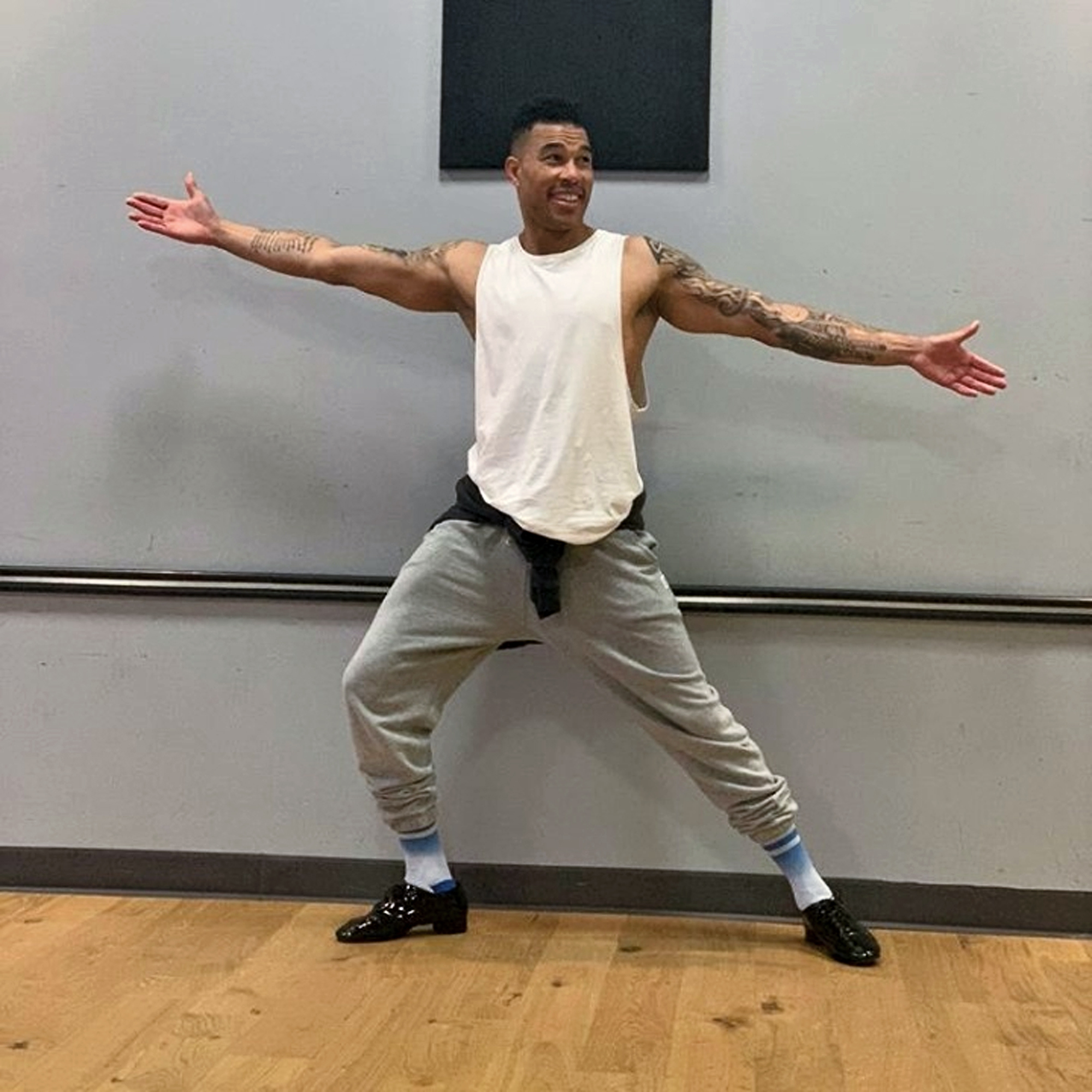 The athlete might have spent years at the highest level of professional sport competing in front of thousands of spectators, but that hasn't stopped him feeling the nerves on the ballroom floor.

He admitted: "I’m scared out of my brain dancing live in front of everyone, but once it's go time, I look at Luba, she looks at me, I know let's have fun like we always have, because that's what we're here for. "

And it's not just nerves he has to contend with, but painful injuries from his football days as well.

He said: "I'm out there, I'm in pain, all my old football injuries I'm feeling.

"I've always had a routine that I've done post my NFL career to protect my back, lots of stretches and stuff like that. I had to retire because of a back injury and surgery I had, so it's a part of my daily life."

Jason and Luba will return to the dance floor on Saturday night, performing a Paso Doble to the Star Wars theme song for Movie Week.