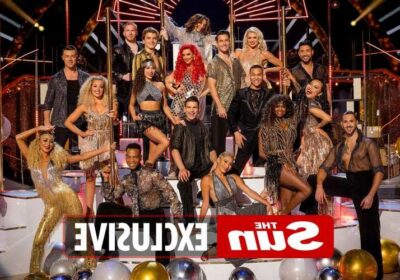 STRICTLY Come Dancing bosses fear that there are MORE dancers who have refused to have the Covid vaccine – plummeting the show into crisis, The Sun can reveal.

Confused bosses "don't have a clue" who has or hasn't had a Covid-jab. 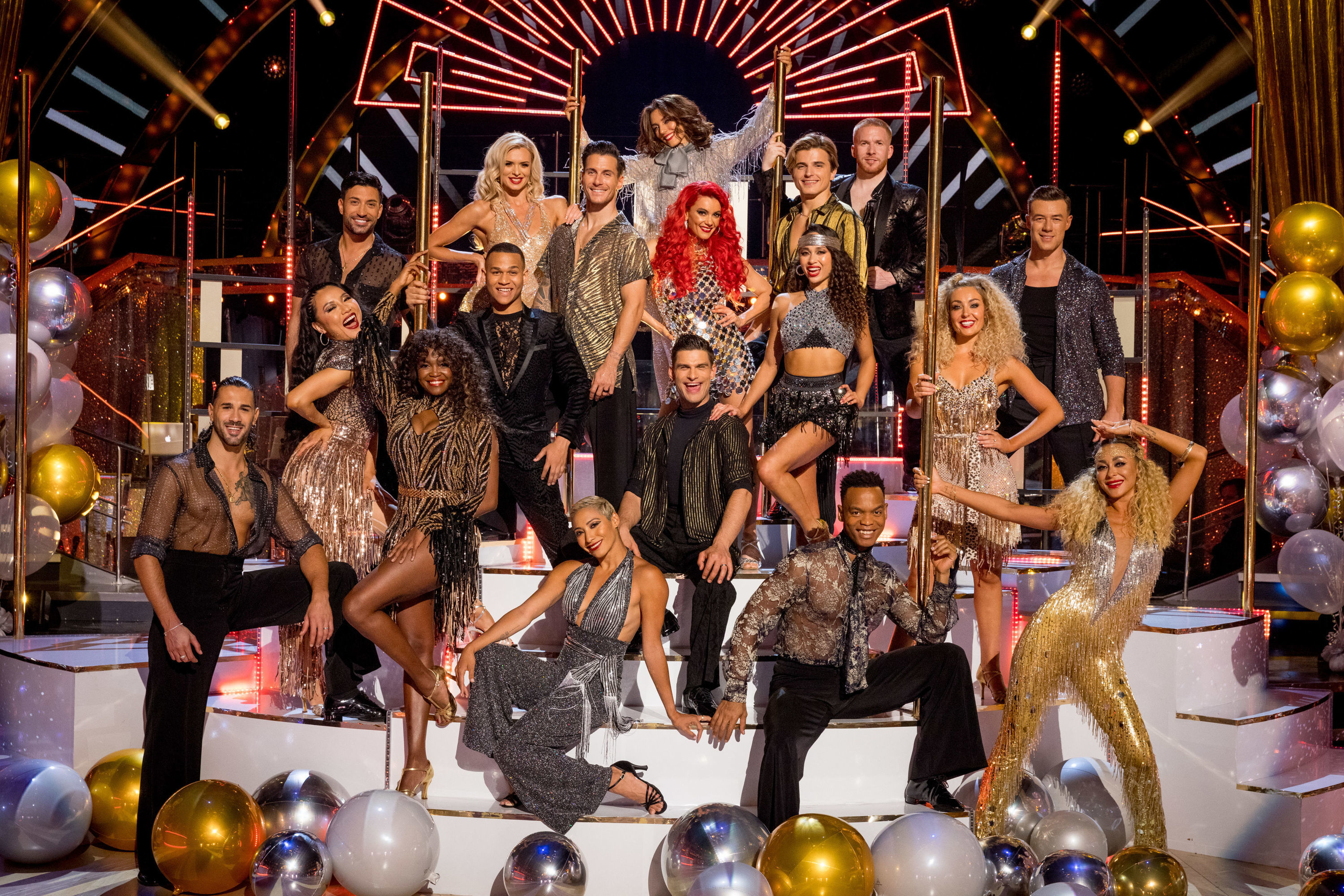 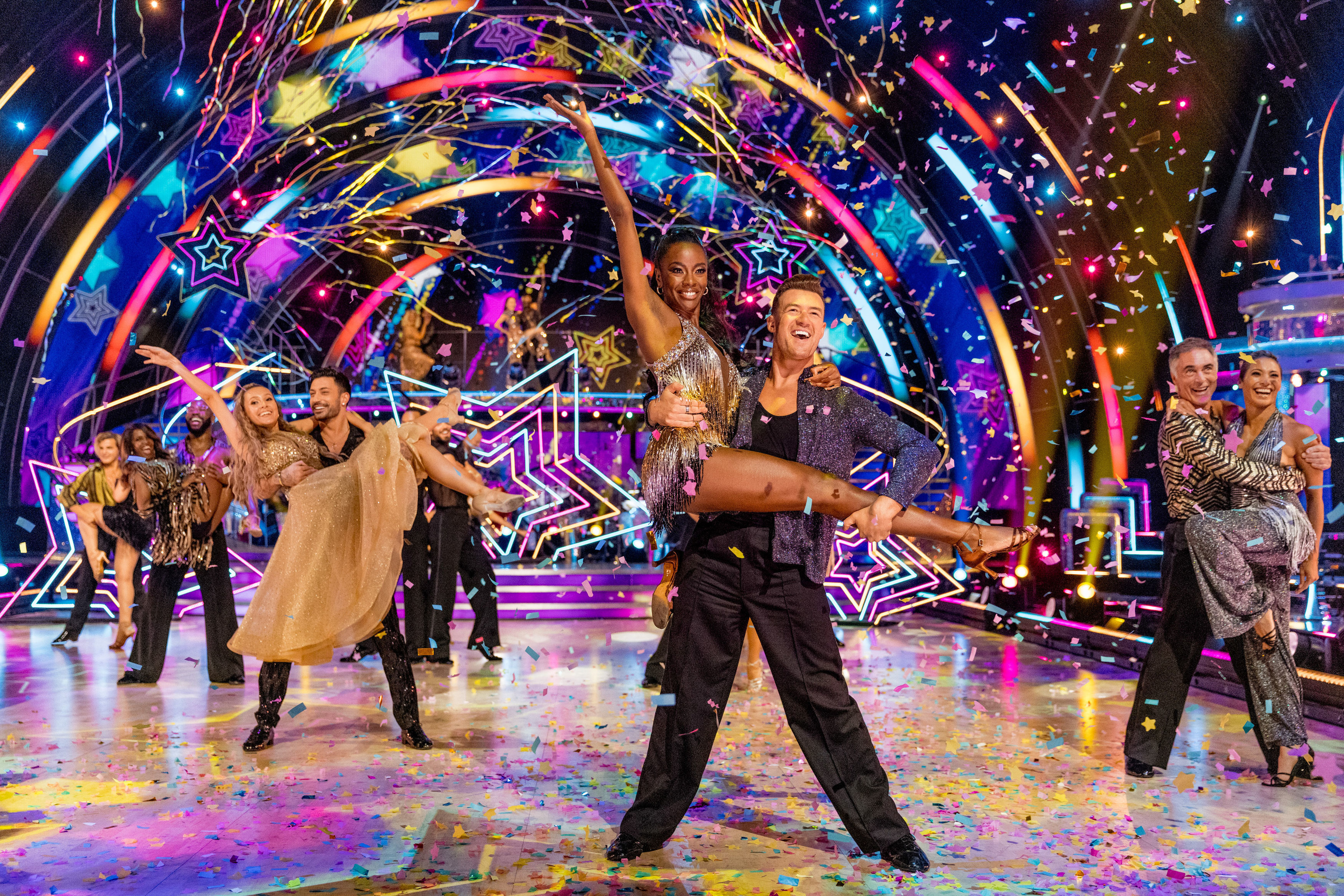 Earlier this month, we revealed how at least THREE pro-dancers have refused to be vaccinated.

But now a show insider has told that in reality producers are "totally in the dark" – because they are not legally allowed to ask the pro-dancers or celebrities if they've had the jab.

The crisis is now leading to growing calls among those taking part for emergency talks.

"The simple truth is the BBC doesn't know who is or isn't vaccinated," the insider said. "It's believed to be three but it could easily be double that. There are very strict rules about this and nobody is being asked officially to disclose their vaccine status.

"It's a ridiculous situation that the BBC have boxed themselves into. It's a drip, drip of revelations right now about people not having had the jab. There just needs to be a meeting where everyone can be sat down and asked about this.

"It is not about forcing people to have the vaccine. But if some are choosing not to then everyone else at least has the right to know about it. The BBC is effectively trying to create a policy to keep the show Covid-free when they have no actual clue of the scale of the problem they currently face."

Those working backstage on the show are increasingly furious about the situation. Yesterday, we told how many of them had been left concerned by the fact stars were being allowed to go in and out of the Strictly bubble to attend panto.

The issue further exploded on GMB when ex-dancer James Jordan called on those who hadn't been jabbed to "get the sack".

"That will never happen," our insider said. "Producers know they'd be taken to the cleaners legally if anyone was forced out over this issue. And that's not what they want.

"But the stakes are really high on all of this. We are approaching the cold-spell where there are always more bugs and colds around so for some on the show not to be going above and beyond to protect themselves feels crazy."

This year's Strictly launched at the weekend with a pre-recorded episode that revealed which pros the celeb contestants had been paired with.

The first live show will hit out screens on Saturday [25 September], where the stars will be ranked by the judges for the first time.