The competition is heating up on Strictly Come Dancing as the BBC contest enters Week Four. With 13 celebrities still going strong, the number will be whittled down each week thanks to the judges’ scores and the public vote. But how can you vote to make sure your favourite famous contestant stays in the competition until next week? Here are all the ways how.

How to vote on Strictly Come Dancing 2019?

Each week, viewers can vote to save their favourite contestant via a landline phone.

Fans have to call the “long number” given by Claudia Winkleman and Tess Daly.

However, this method of voting is only available once every act has performed.

Calls by landline phones cost 15p and voters are encouraged to seek the billpayer’s permission before calling.

Strictly’s Emma Barton ‘has legs that go on forever’ 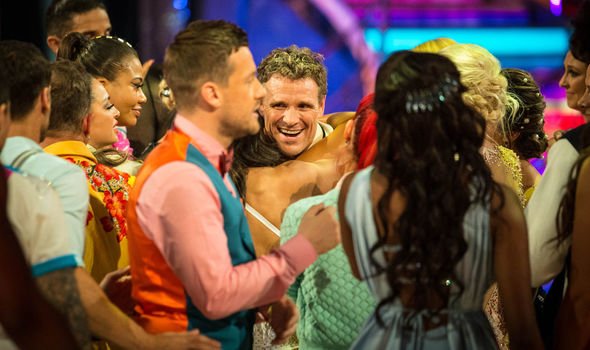 Similar to the landline option, fans can also vote via their mobile phones.

However, viewers need to make sure they dial a different number to that given for landline voting.

The number to dial to vote on mobiles is the “short number” given towards the end of the show.

Voting this way costs 15p per call plus network charges. 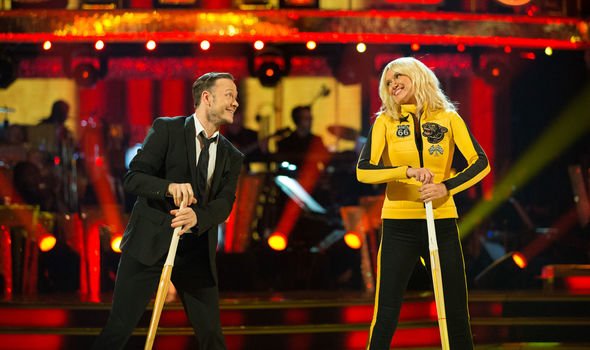 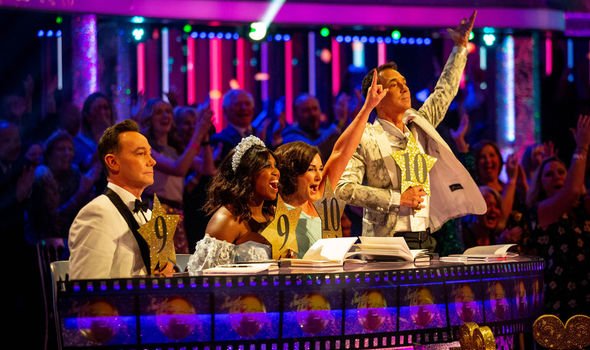 For those who want to vote via a different method than phones, there’s always online.

On bbc.co.uk/strictly, fans can vote for their favourite performers for free.

Again, Strictly fans will need to wait until Claudia or Tess says lines are open before they can vote.

Terms and conditions for this method of voting are found on the same site. 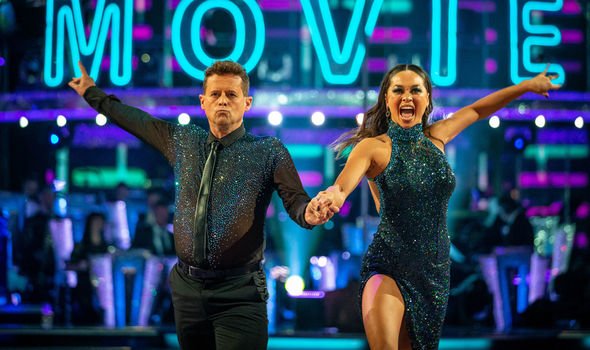 However fans decide to vote, one thing is for sure: 13 contestants will become 12 ahead of next week’s show.

So far this series, fans have said goodbye to James Cracknell and Anneka Rice following the public vote.

The unlucky contestant to leave will be announced the Sunday after they’ve danced.

Strictly Come Dancing 2019 continues every Saturday on BBC One.