Strictly Come Dancing has finally confirmed the launch date for the 2019 series.

The news was announced on the BBC show’s official Twitter page and it seems fans won’t have long to wait.

Michelle Visage could be seen on screen making out a 15 with her finger as a glittery graphic came up in front of her.

That means, Saturday 7 September will be the all important day Strictly returns to BBC One – just 15 days away.

“Come throughhhh @michellevisage can’t wait to watch you get your vogue on! Smash it queen,” a third commented.

A fourth added: “This makes me so, so happy!”

Michelle will be joined by a whole host of famous faces for Strictly 2019, who are all eagerly waiting to find out their professional partners. 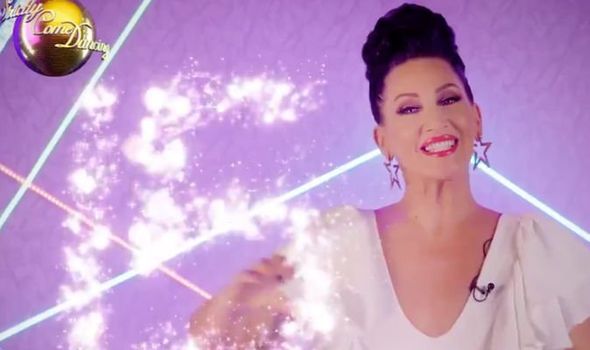 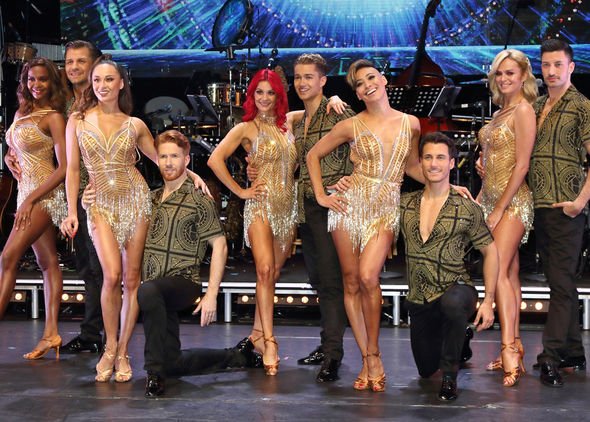 However, there have already been some significant changes to the series as two existing professionals won’t get partners.

It was announced earlier in the week Graziano Di Prima will only be involved in the group dances.

He wrote on his Instagram: “Just letting all the fans know that I will not have a celeb partner this series, but don’t worry… I am not going anywhere!

“You will see me every Saturday/Sunday nights in all our amazing group dances, on It Takes Two and across the series.

“We will have some amazing routines already and I can’t wait for you to see them all! To my fellow pros, good luck for a magical series! 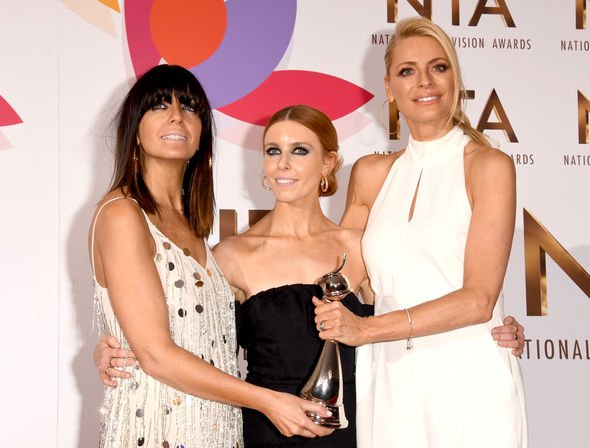 Gorka Marquez also won’t get a celebrity partner as he made the announcement on Instagram.

He shared: “For everybody that’s been asking, I can let you know that this series, I sadly won’t be partnered with a celebrity for the main series of Strictly. However, I will still be heavily involved in all of the group numbers and all things Strictly!

“I’m excited to see this year’s celebs and my fellow professionals dance for the Glitter Ball and I hope to be back fighting for it next year.

“As always, it’s gonna be a GREAT series.”

Strictly Come Dancing will return to BBC One on September 7.