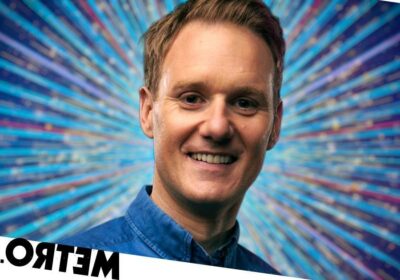 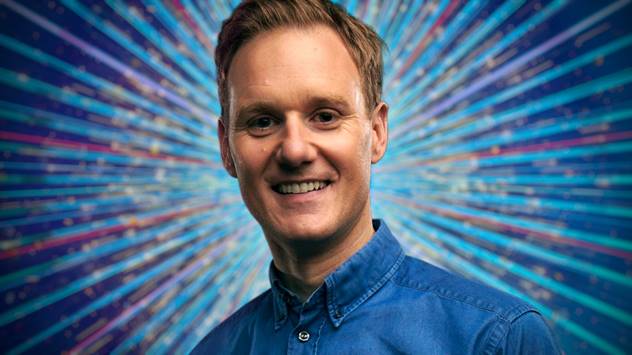 BBC Breakfast’s Dan Walker has signed up for this year’s Strictly Come Dancing – and we’re sure Piers Morgan will have something to say on the subject.

The presenter’s spot on the upcoming series was revealed on today’s show just moments after Coronation Street’s Katie McGlynn was announced.

‘I’m not making any room on our shelf for the glitterball,’ Dan joked to fellow co-stars Louise Minchin and Jon Kay.

Louise was ‘shocked’ and ‘annoyed’ that Dan didn’t tell me her, with the contestant firing back: ‘You’re leaving the programme, so I need to find new excitement in my life.’

‘I am definitely excited, a little bit worried, mostly terrified and a small part of me is considering going into hiding!’ he added.

BBC Breakfast stars are no stranger to tearing up the Strictly ballroom, with Naga Munchetty and Mike Bushell appearing on the show.

Dan has been at the helm of the UK’s most popular morning TV show BBC Breakfast since 2016.

He presented BBC Olympic Breakfast throughout this year’s games, regularly presents Match of the Day and The NFL Show, hosted Football Focus for 12 years before hanging up his boots at the end of last season.

CBBC host Rhys Stephenson and former Bake Off winner John Whaite will also be taking to the dance floor in the BBC One series, with John set to compete as part of the show’s first all-male pairing.

Strictly Come Dancing is set to return to the BBC later this year.