Strictly Come Dancing is still a month away from airing on the BBC but it seems that hasn’t stopped fans getting excited.

While the 2019 line-up get used to their dancing shoes, even Zoe Ball has had her say on the incoming cast.

It seems she was taken aback by some of the names, and even admitted to not knowing who some of them were.

The host spoke about Saffron Barker in particular, a 19-year-old YouTuber, and how she wasn’t initially convinced.

The It Takes Two presenter went on to liken her to last year’s finalist, Joe Sugg, who was undoubtedly a huge success.

Zoe reflected: “Maybe she is this year’s Joe!

“She could well be, she looks very lovely.”

Saffron was announced earlier in the month when she appeared on Heart Radio’s Breakfast Show. 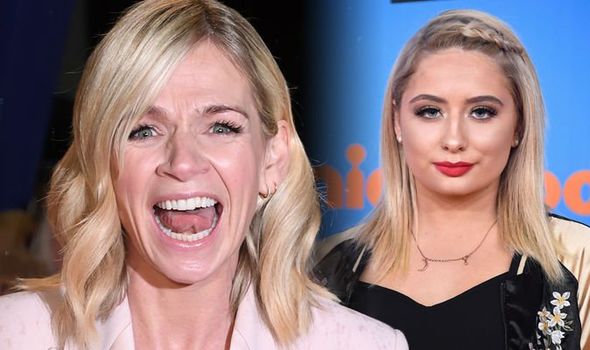 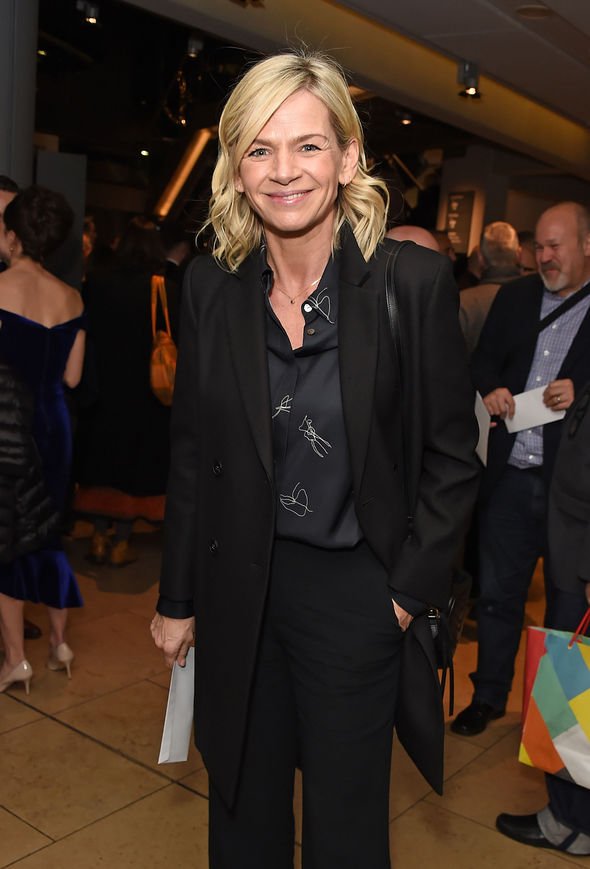 The face who is familiar to millions has even had a couple of home lines in Primark.

Meanwhile, it seems Saffron could do quite well on the competition, as she is currently priced at 8/1 to lift the Glitterball trophy.

It’s worse news for Anneka Rice, according to William Hill, who is in the bottom half of the rankings.

She is joined by Emma Weymouth and Michelle Visage who all hold odds of 20/1 to win.

Alex Scott is the runaway favourite at the moment at 9/2, while Catherine Tyldesley and Jamie Laing are closely following at 7/1. 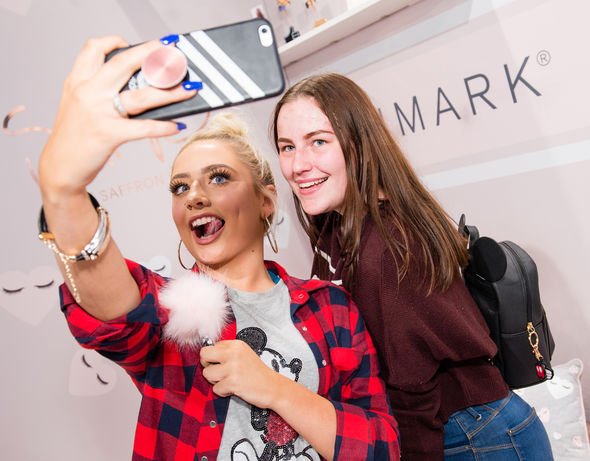 EastEnders’ Emma Barton and Karim Zeroual join Saffron at 8/1, while they are followed by James Cracknell at 12/1.

Dev Griffin is priced at 14/1 while Chris Ramsey holds odds of 16/1 to lift the Glitterball.

Meanwhile, at the bottom of the pile, David James is tipped at 22/1 to win.

Mike Bushell holds odds of 33/1 and is joined by Will Bayley at the same price.

Strictly Come Dancing returns to BBC One later in the year.