Strictly Come Dancing 2019: Anneka Rice disappears during show – where did she go? The talent show introduced fans to the cast of 2019 and paired them up with the professionals.

At the end of the exciting episode, the celebrities took to the floor for their first group number.

However, eagle-eyed viewers spotted Anneka Rice went missing from the routine before reappearing at the end.

Nothing was made of Anneka’s disappearance on the show, considering she had been rehearsing for the energetic group number.

Another added: “What happened to Anneka in the group dance she wasn’t there at all but then magically appeared at the very end??”

“So where was Anneka? #Strictly,” a third shared.

A fourth commented: “Why wasn’t Anneka Rice in the group dance?” 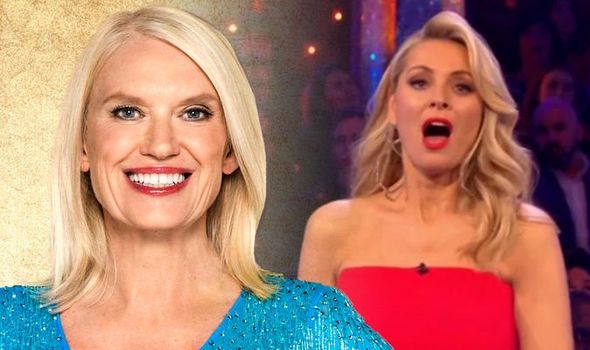 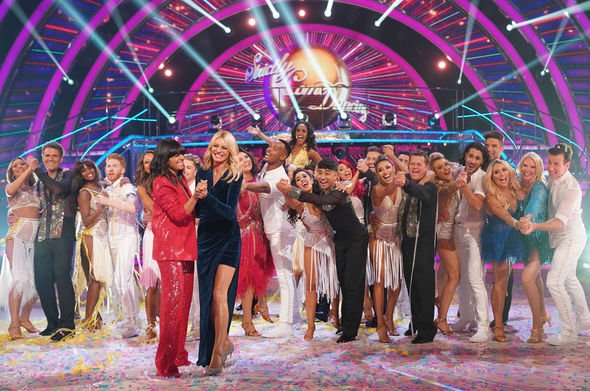 Since then, Anneka has addressed her absence, explaining it was injury-related.

While replying to one Twitter user, the presenter explained: “Yes! Helicoptered in at the end.

“Wasn’t allowed to dance because of my shoulder injury but happy to report I am declared fit for training on Monday with Kevin!!!”

The professional dancer took to Twitter to comment on his partner, explaining he absolutely can’t wait to be a part of the show with Anneka. 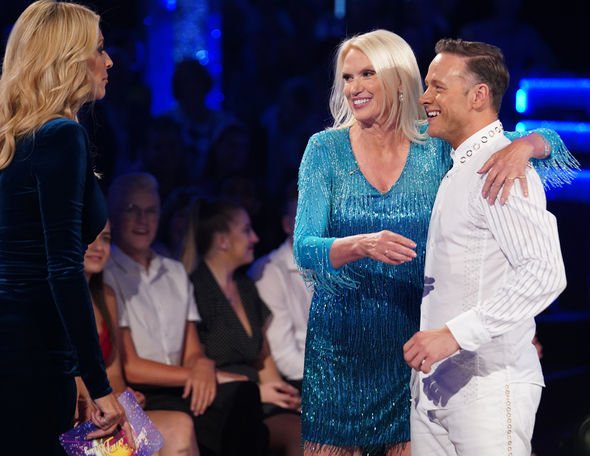 “So wicked,” he wrote. “Can’t wait to get started @BBCStrictly.”

Elsewhere on the thrilling instalment, newcomer Nancy Xu was snubbed as she didn’t get paired up with a celebrity.

Not all of the professional dancers get paired up with one of the newcomers.

And in her first year on the show, it seems Nancy will only appear in the group dances as the show enters its 17th season.

Strictly Come Dancing continues on Saturday 21 September on BBC One.