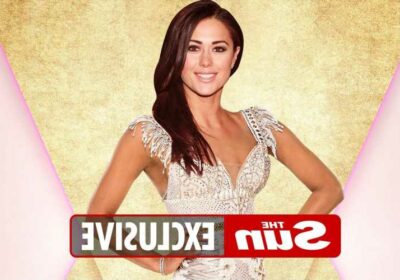 STRICTLY bosses are hoping to put a golden touch to this year’s show – by landing an Olympics hero.

The Sun can reveal that producers are keen to capitalise on the success of Team GB by landing a gold medal winning star and they've set their sights on presenter Samantha Quek. 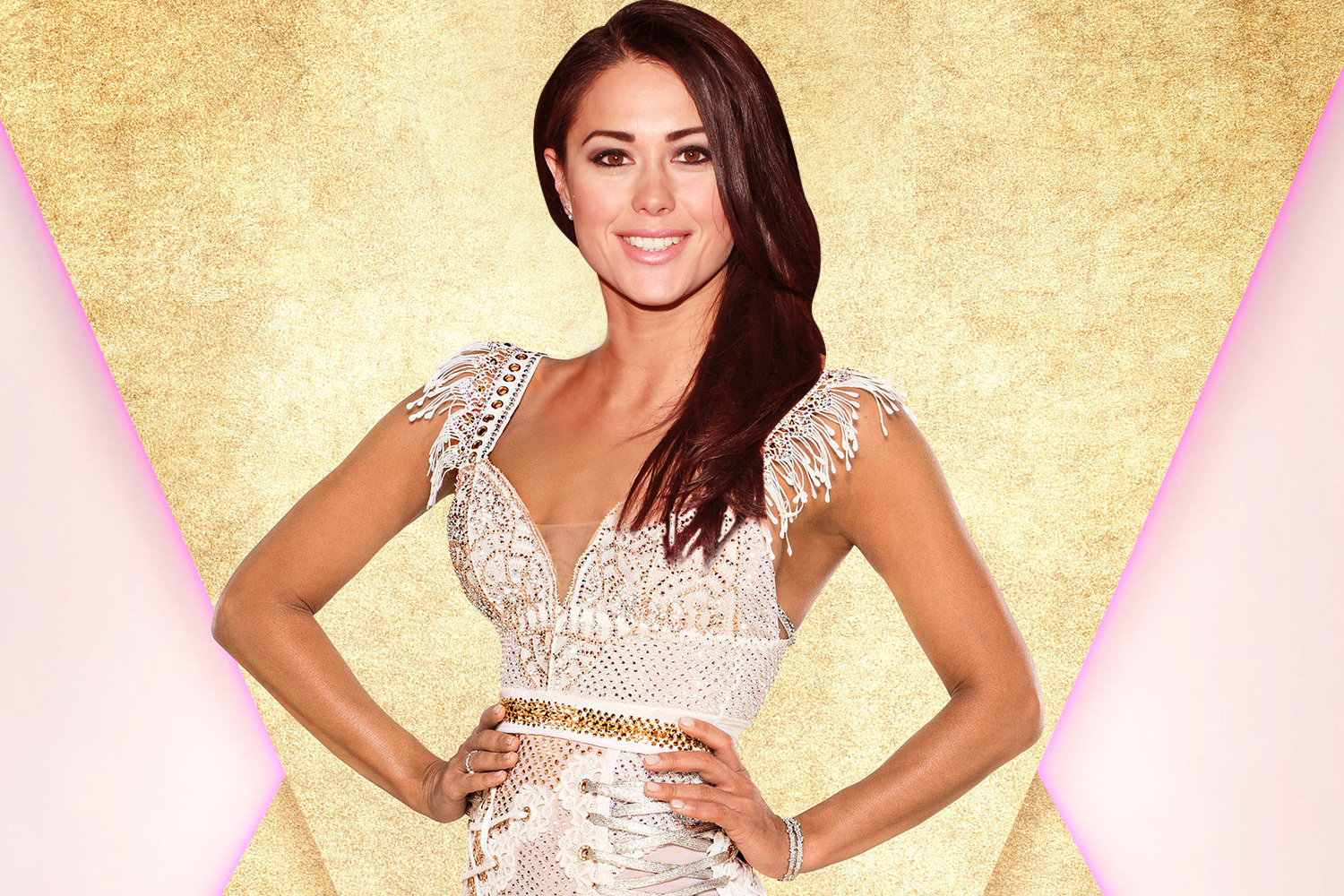 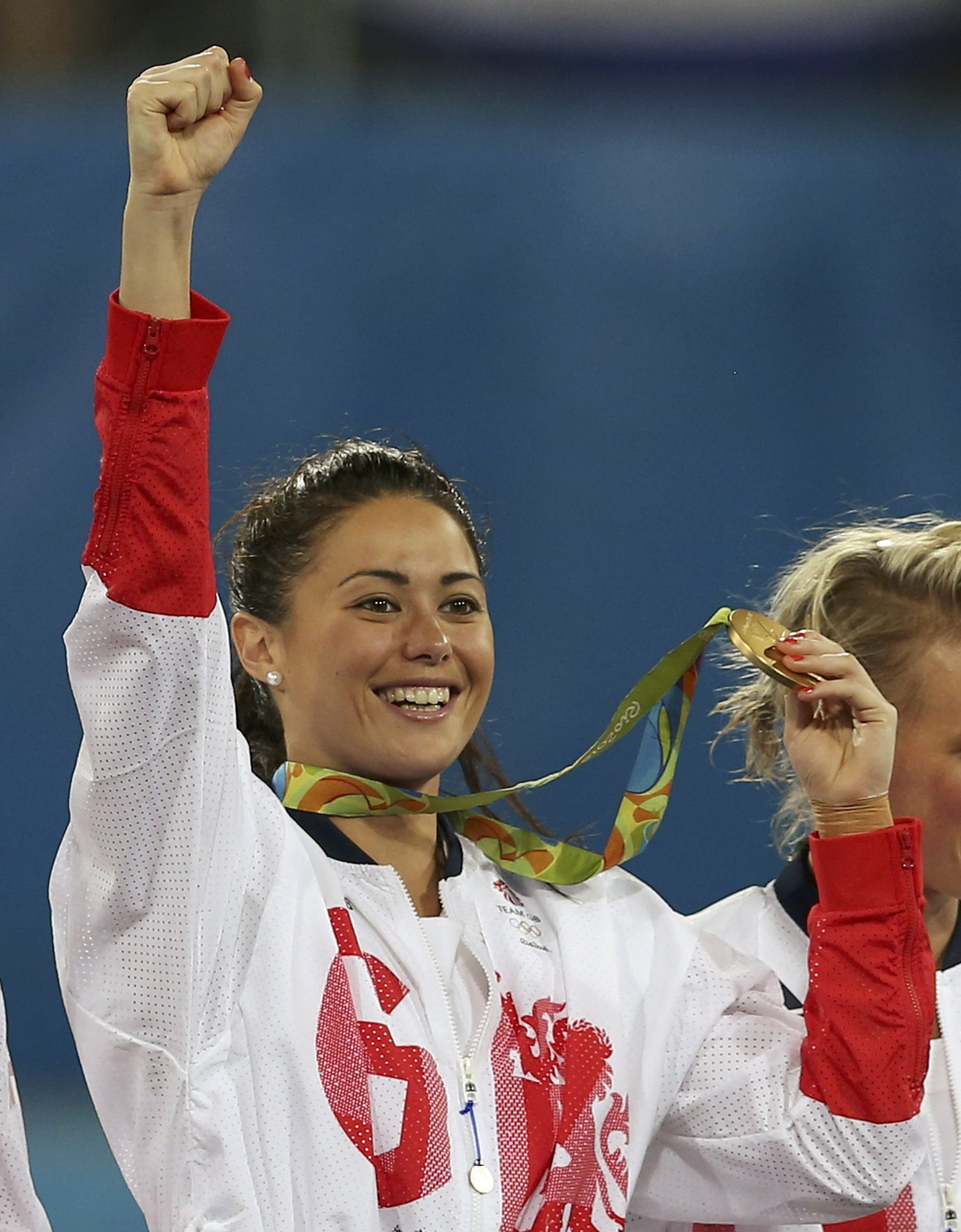 A source revealed: “The country has fallen in love with Team GB and their heroics in Japan.

“That’s why getting an Olympic star has become a huge priority. Producers are locked in talks to try and pull off a big late signing. Sam would be a big win for the show. She’s glamorous, great fun and, as far as viewers are concerned, has been a standout star of the Olympics presenting team.”

Sam picked up a gold at the 2016 Rio Olympics as part of Team GB's women's hockey team after they dispatched of the Netherlands in the final.

The latest official Strictly announcements were made this morning, revealing the eighth and ninth celebs.

It’s believed all but “one or two” slots are confirmed with producers holding last minute talks with others.

Our source added: “The line-up is pretty much finalised but there’s a couple of people Strictly are still talking to who they are hoping they can persuade to take part.”

Bake Off winner John Whaite was previously announced as half of the show's first ever all-male partnersip.

She was confused as she watched a video teasing the new contestant, and when Dan appeared on screen she shrieked: "I don't believe it – Mr. Walker! Oh wow, congratulations!"

Louise went on: "What I'm really annoyed about is nobody's told me anything, Dan – I should have guessed, I can't believe it!" 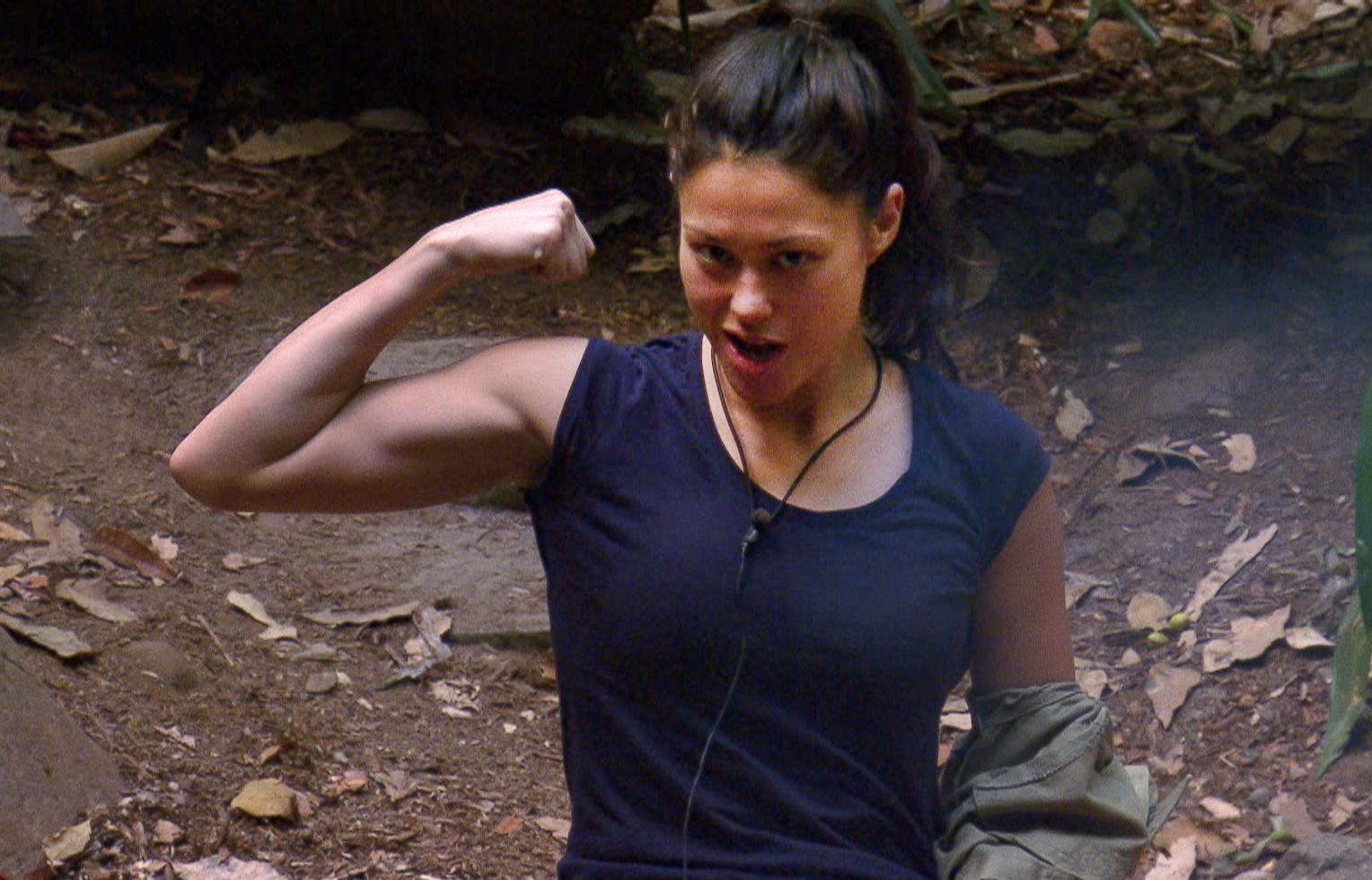