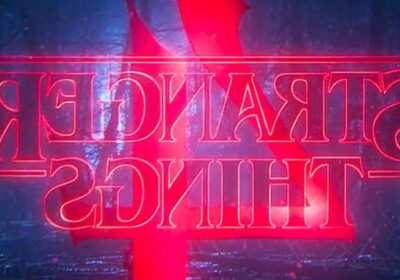 Stranger Things season 4 is going to have more than a few new faces. Several new cast members for the upcoming season have been announced, along with details on who they’ll be playing. I guess if you consider even the smallest detail of an upcoming show to be a spoiler you might not want to keep reading this. Otherwise, let’s take a look at the newest Stranger Things season 4 cast members, shall we?

Vickie is described as “a cool, fast talking band nerd who catches the eye of one of our beloved heroes.” McNulty appeared on another Netflix show – Anne with an E. Her other credits include Morgan and the TV series Clean Break.

Patrick is “a Hawkins basketball star who has friends, talent, and a good life…until shocking events send his life spiraling out of control.” Truitt appeared in the movie Dragged Across Concrete and also the TV series Queen Sugar.

Ms. Kelly is “a popular guidance counselor who cares deeply for her students — especially those struggling the most.” Chen’s previous work includes The Falcon and The Winter Soldier and Queen of the South.

Chriss is “Hawkins’ High lead cheerleader and the most popular girl in school. But beneath the seemingly perfect surface lies a dark secret.” Van Dien also appeared on the TV series The Rookie and the movie Charlie Says.

Everything Else We Know

The plot of Stranger Things 4 remains shrouded in secrecy. We do know that the story will involve David Harbour’s Hopper trapped in a Siberian prison camp, and, presumably, this will give way to a storyline about Hopper finding his way back home. Beyond that, we also know that “a new horror is beginning to surface, something long-buried, something that connects everything.”

Stranger Things season 4 has no premiere date just yet, but there’s a chance it might not arrive until 2022.